BEAT The Chasers viewers were in hysterics tonight as Bradley Walsh made an X-rated gag about a jar of bull sperm.

The host was left wide-eyed as contestant Lianne, a former Transport for London worker, revealed the strange items that were left behind in the lost property office. 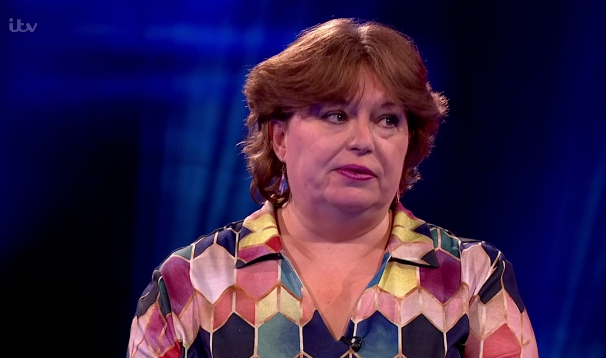 She said: “Absolutely everything turns up in lost property, let me tell you that.

“I once found a jar of bull sperm that someone had forgotten to take home with them.”

“Whoever it was who lost that, or needed that on the Tube I don’t know.”

It prompted Bradley to joke it was "easy to come by" prompting a chuckle among the Chasers.

Lianne smirked and continued: “There was also a coffin that I once found." 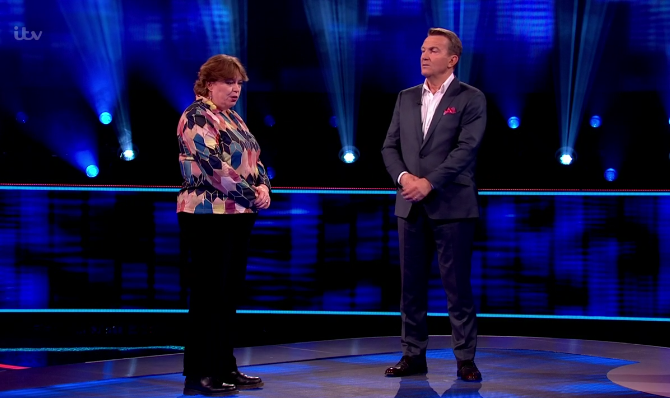 Sharing their surprise, one viewer wrote on Twitter: "Well, I wasn't expecting to hear the words 'bull sperm' heard on television this evening. #BeatTheChasers."

A third posted: "Omg are you kidding me… bull sperm #BeatTheChasers."

While her tales entertained, Lianne failed to leave the show with any money.

She decided to take on three off the show's stars and was unable to outsmart them.

Related posts:
Lucie Donlan looks uncrecognisable in throwback snap and says she was ‘insecure and unhappy’ in her teens
Aveeno Launches Skin Health Startup Accelerator For Black Female Entrepreneurs
Popular News
Dancing On Ice’s Denise Van Outen replacement Amy Tinkler reveals she’s been secretly training for show for THREE months
28/01/2021
Man Utd wonderkid Ramon Calliste, called ‘the next Giggs’, now owns luxury watch business and makes £5m a year – The Sun
26/03/2020
Megan Thee Stallion Addresses Criticism Over Twerking: ‘I Love to Shake My A**’
26/03/2020
Police guard shops to stop coronavirus panic-buyers and enforce social distancing – The Sun
26/03/2020
Coronavirus: Good Morning Britain’s Dr Hilary reveals ‘game-changing’ self-testing kit
26/03/2020
Recent Posts
This website uses cookies to improve your user experience and to provide you with advertisements that are relevant to your interests. By continuing to browse the site you are agreeing to our use of cookies.Ok