THE BBC have defended Katherine Ryan's "straight white man" joke after their new show All That Glitters was showered with complaints.

The American comedian, 37, is the host of the new BBC programme – and has already fumed viewers over her choice of words when she tried to calm a contestant down.

Sri Lanka-born jewellery designer Tamara realised she had bitten off more than she could chew during one of the challenges and was starting to stress.

Katherine came over to show her support and told her: "You need to really back yourself.

"Do you know how confident a straight white man would be right now?"

She continued: "Think about Boris Johnson, how pleased he’d be right now. 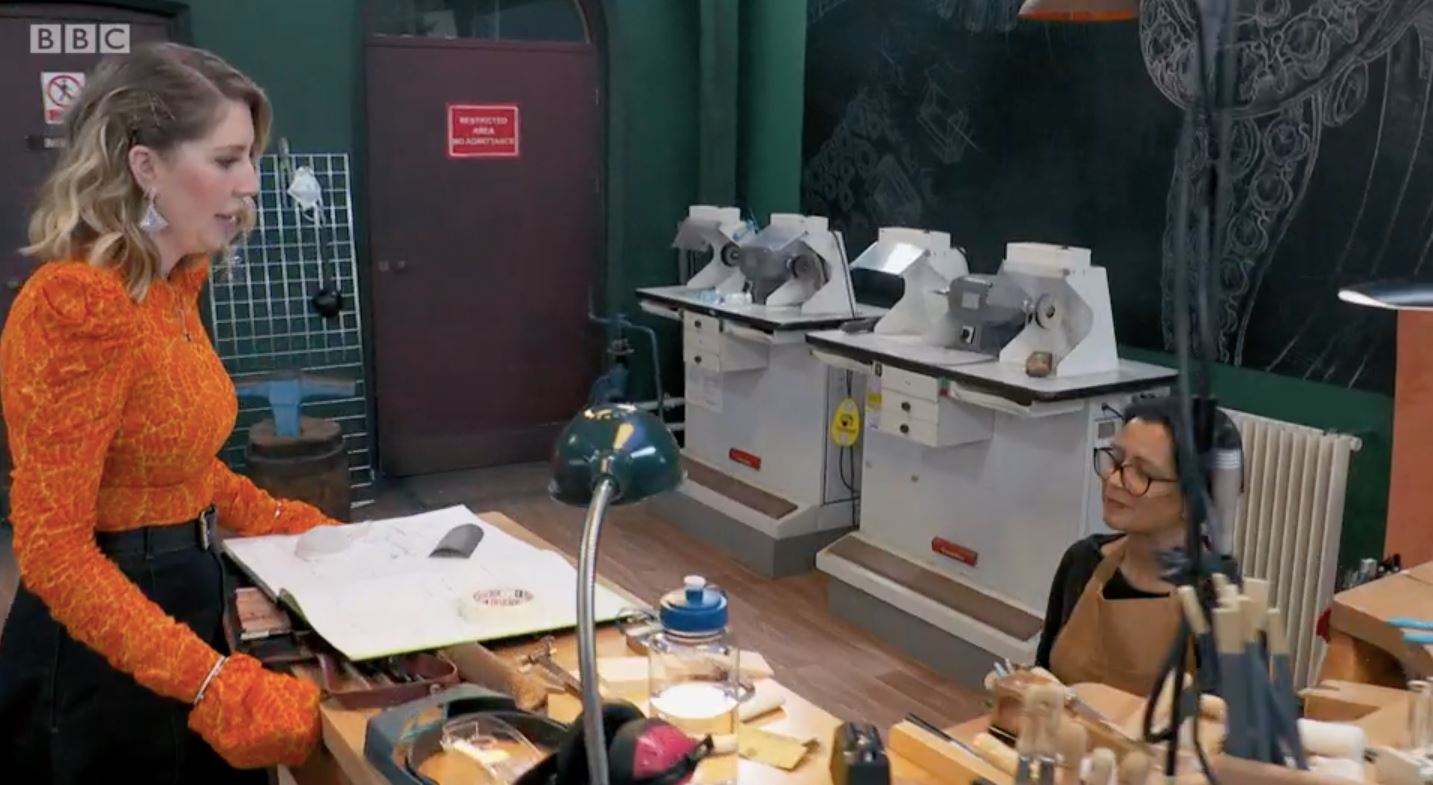 Many fans of the show were unimpressed with the host's comments, and have since then been showered with complaints.

The BBC have spoken out about the 'advice' for the first time in a statement which says: "Many viewers of this programme will be familiar with Katherine Ryan’s well-established style of comedy after multiple appearances on BBC comedy programmes over the years.

"Comedy is one of the most subjective areas of programming and we can assure you we never set out to offend viewers with anything we show."

Soon after Katherine's comments aired, many viewers took to Twitter to share their disapproval of her words. 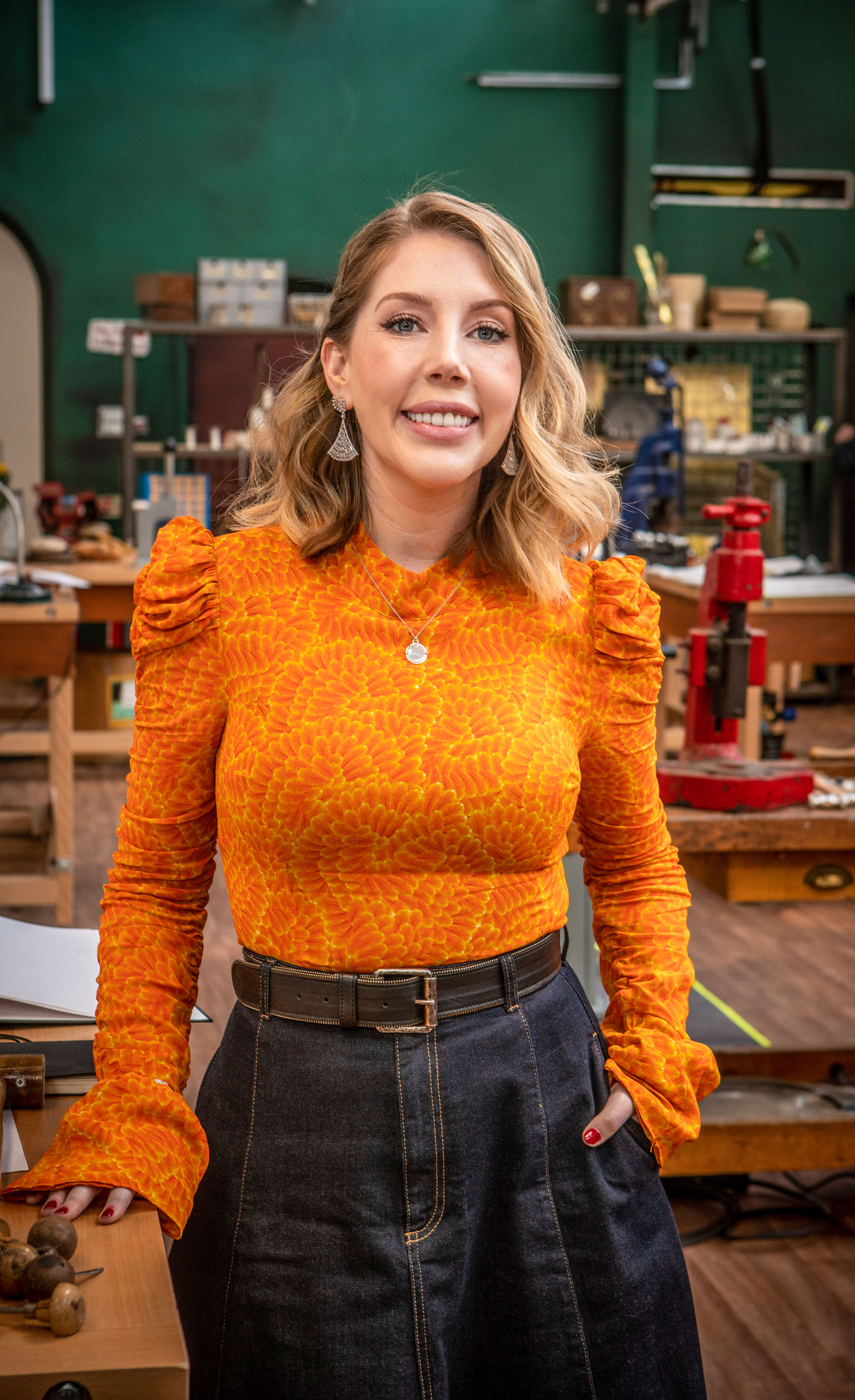 One wrote: "In @BBCTwo’s #allthatglitters, @Kathbum said to a contestant who was doubting herself: “Do you know how confident a straight, white man would be right now?” “Think like a white man!” Why did the BBC think it was ok to broadcast sexist & racist stereotyping/demonising?"

Another said: "Just heard the host of #AllThatGlitters telling a woman participant of Asian origin to think like a white man to be confident!! Dear @BBCOne do you realise how racist and biased this sounds?"

A third added: "Katherine Ryan @kathbum on @bbc just said to a nervous female POC contestant: "Just think how confident a straight white man would be!" Sounds like something a white supremacist would say… #casualracism#sus#allthatglitters#katherineryan#bbc."

A fourth said: "Really enjoyed #AllThatGlitters last night, although the 'white man joke' should've been edited out. Warmed to @Kathbum as the lone presenter, not an easy task. Thought judges were clear & explained technical points well 1/2." 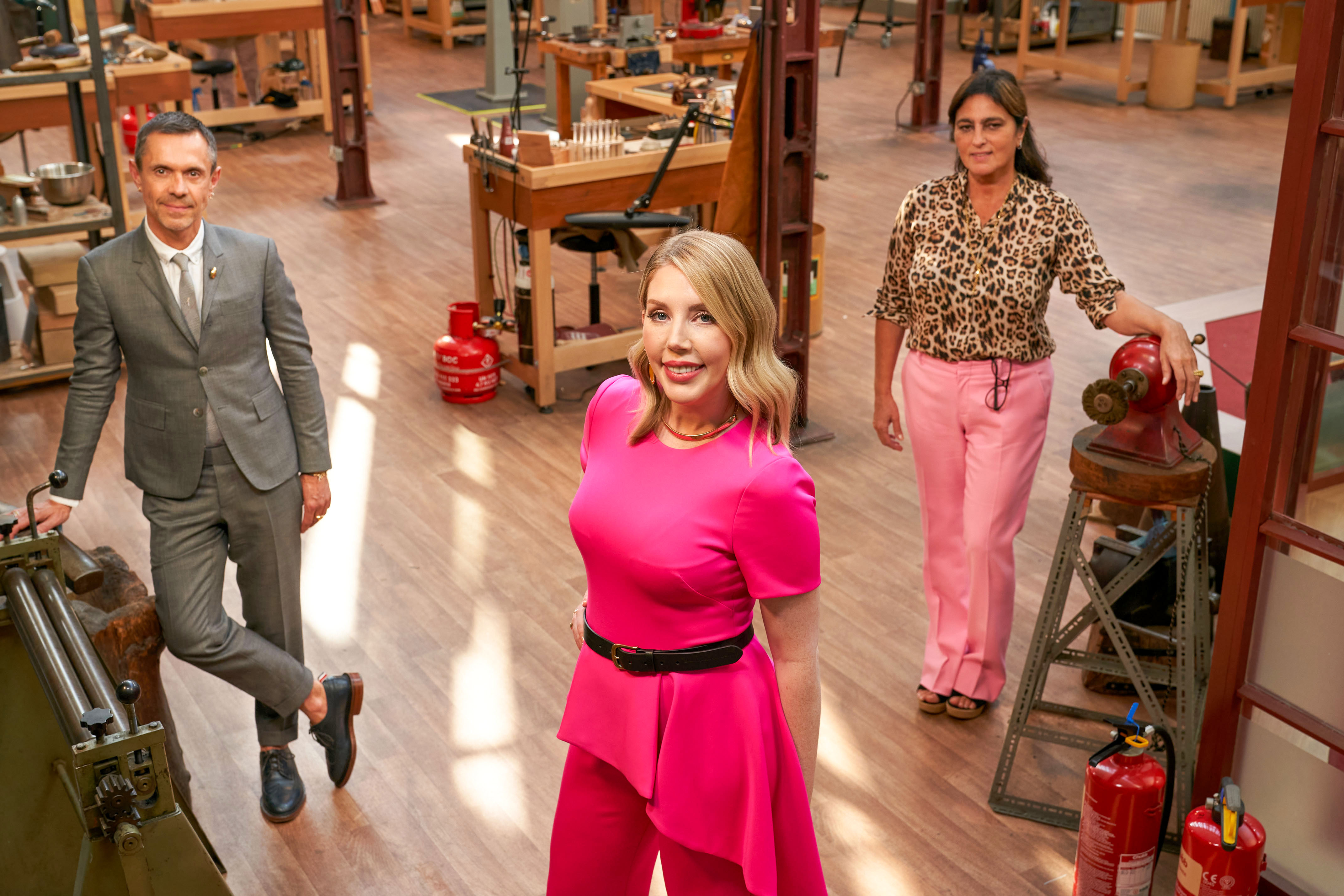 A fifth chimed in: "@BBCTwo#AllThatGlitters What started out to be a good jewellery show then #kathrynryan said..”Do you know how confident a straight white man would be right now"?” “Think like a White man” How is this acceptable!!! She needs to be removed!!! #BBC."

However a few others thought it was solid advice.

One wrote: "Loved @Kathbum’s comments to Tamara about thinking like privileged, white man when you're doubting yourself, and using Boris as an example was just genius. From now on every time I’m in the s**t I’m gonna ruffle my hair and wing it like a motherf***er #goodadvice#AllThatGlitters."

Another tweeted: "Stumbled across #AllThatGlitters on BBC and I love that @Kathbum told a jeweller to 'imagine how confident a white man would be now, think like a white man!' Think I'll live by that. What a babe." 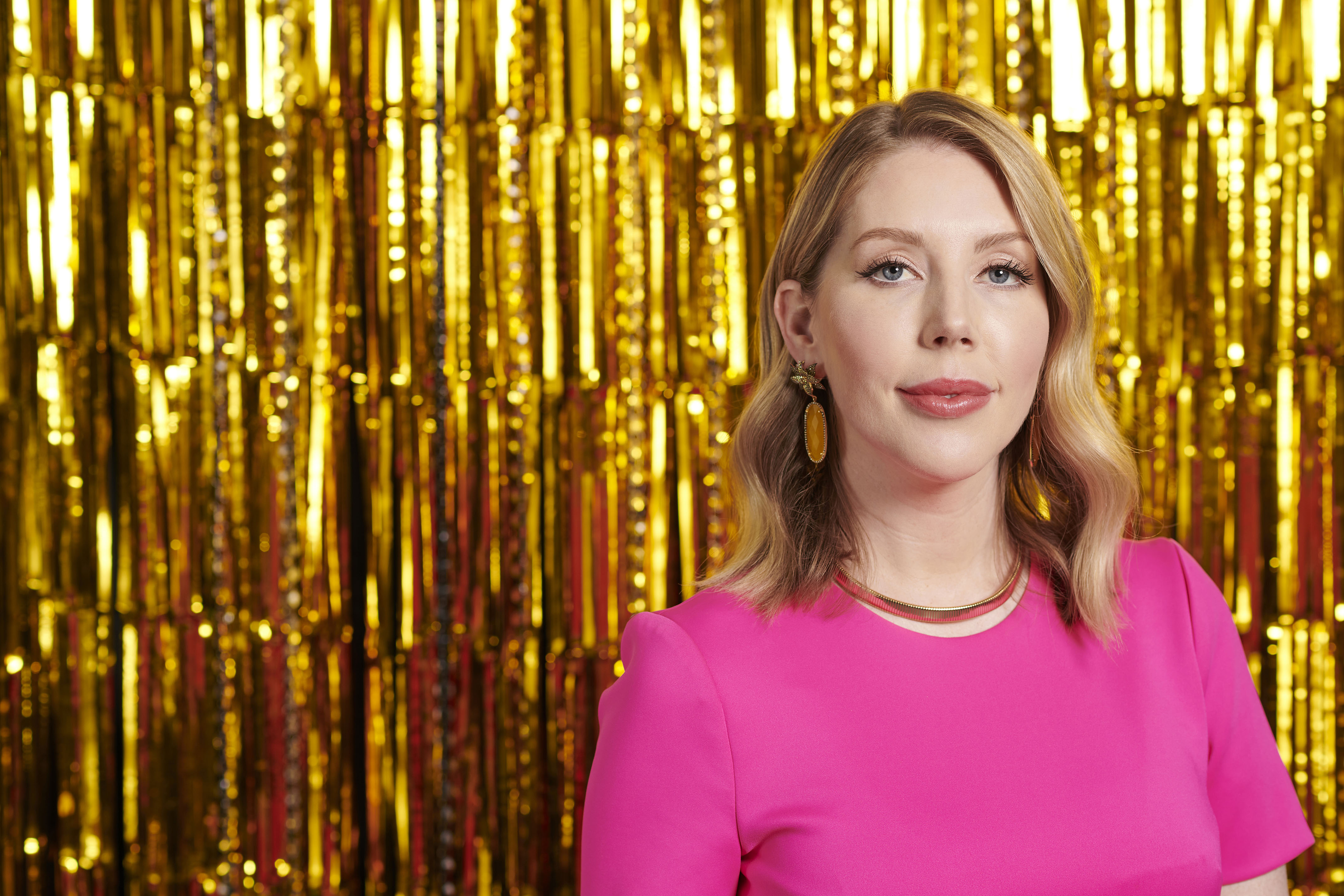 The competition, which hit our screens last week, will see the remaining seven competitors try to show off their incredible talent over the next five weeks.

One will be crowned jeweller of the week, while the weakest is sent home.

The faces judging them each week are Shaun Leane and Solange Azagury-Partridge.

This was followed by the "bespoke" challenge, where they had to create a product for a real client.

Watch the next episode of All That Glitters this Tuesday at 8pm on BBC Two.