BARBARA Windsor's husband Scott has admitted he can't stop crying as he reveals the EastEnders legend is "cross" about moving into a care home.

The actor's husband of 20 years made the heartbreaking decision to place her in a full-time, residential care home following advice from Barbara’s neurologist as her Alzheimer's worsened. 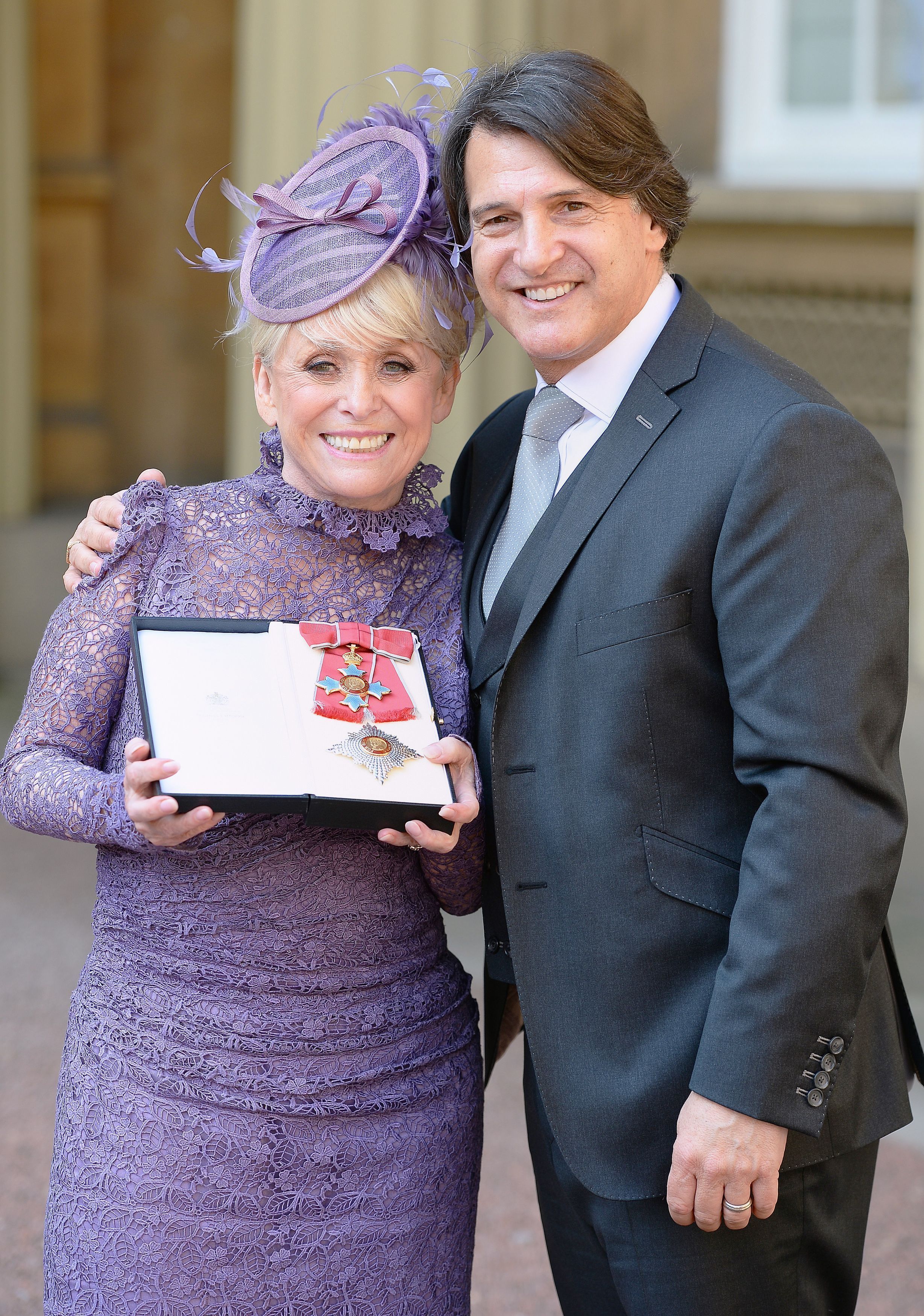 “I feel I’m on an emotional rollercoaster," he told The Sun in an exclsuive interview.

"I walk around, trying to keep busy, then burst in to tears. It feels like a bereavement.

"It’s always been my biggest fear, that one day I would have to take her somewhere and she’d be thinking, ‘Why would he do this to me?’

“That fear has become a reality. It’s something I never wanted.” 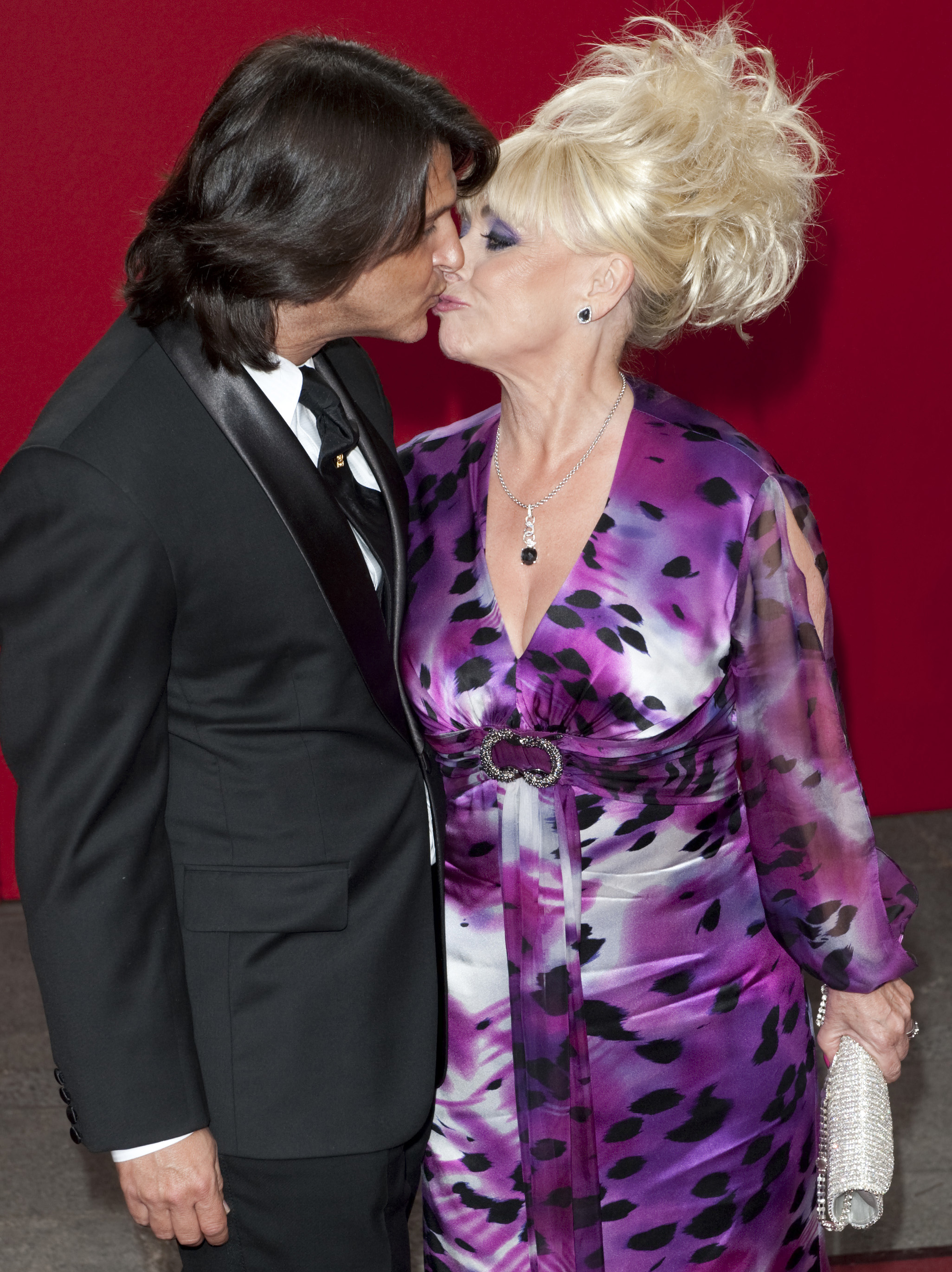 He added: “Deep down, I know it’s for the best, but Barbara doesn’t yet.

“I’m still trying to envisage when it becomes her normality and she will settle and be happy.

“But right now she still occasionally gets cross with me and wants to come home.

“But that’s the illness and, however painful it is for me to accept it, I don’t regret the decision.

“I know this needed to happen for Barbara’s wellbeing.” 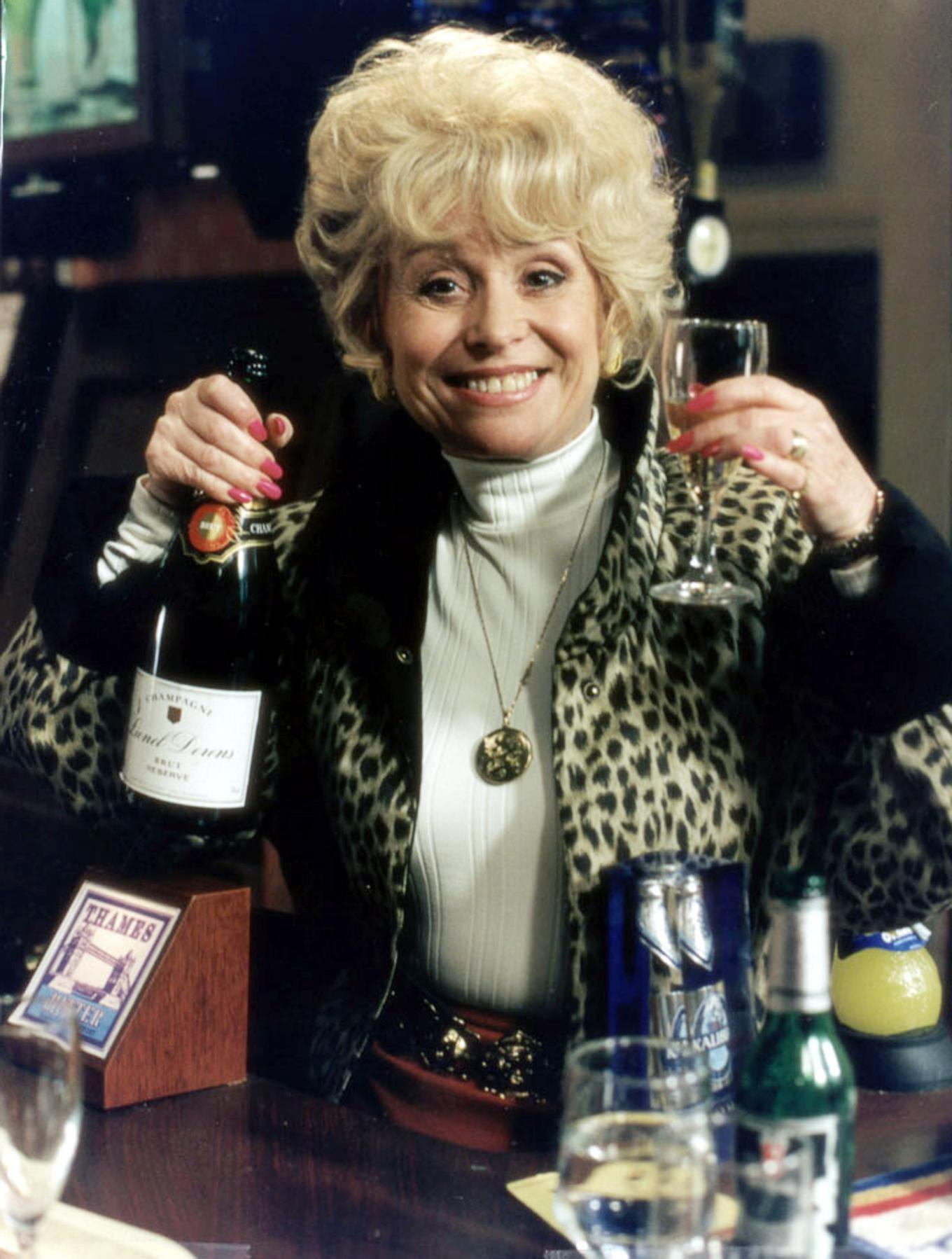 Barbara was diagnosed with Alzheimer’s six years ago and, in 2018, Scott took the difficult decision to go public with the news so Barbara could go out without people being puzzled by any erratic behaviour.

Her confusion has been getting steadily worse since last year and escalated again in lockdown. 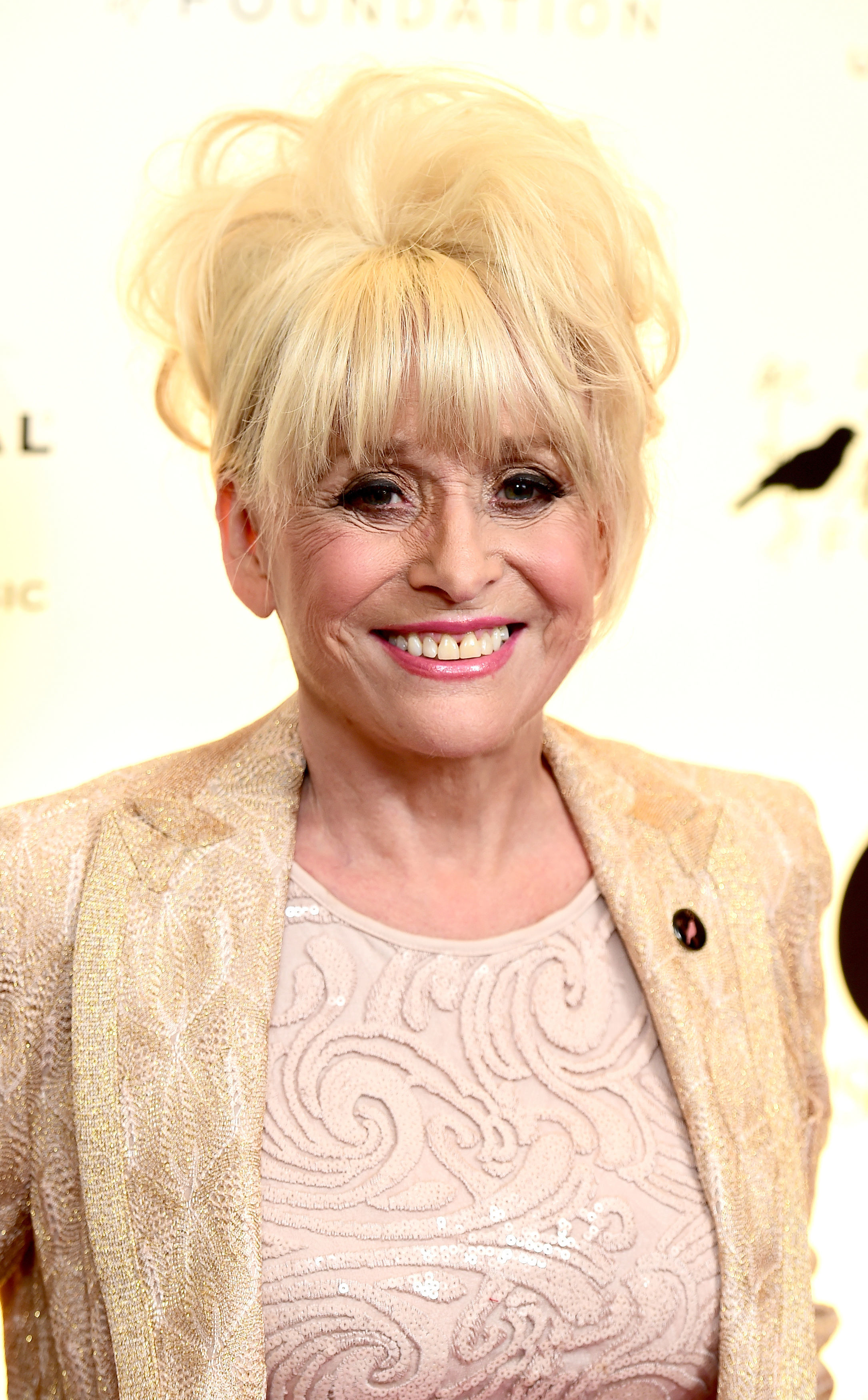 He chose a spacious room and, in the week before Barbara’s arrival, made sure it looked welcoming.

Barbara was forced to self-isolate for two weeks when she first moved into the care home in London.

To help settle her in, he has a 24/7 carer with her for the first few weeks, as he didn’t want her to be by herself in a new environment.

Scott, 57, has since been actively involved in not only raising vital funds for research in to dementia, but also in raising awareness of the disease which affects around 850,000 people in the UK and takes a heavy toll on their loved ones.

Barbara – most famous for her role as Peggy Mitchell in Eastenders – first met Scott 27 years ago before they married in 2000.