THE Great British Bake Off's Candice Brown flashed an unseen wedding tattoo as she enjoys a boozy day at the beach after her split from husband Liam.

Candice was seen scoffing oysters and drinking cocktails in the sun with pals at Whitstable Bay, Kent, with her former Dancing On Ice partner Matt Evers. 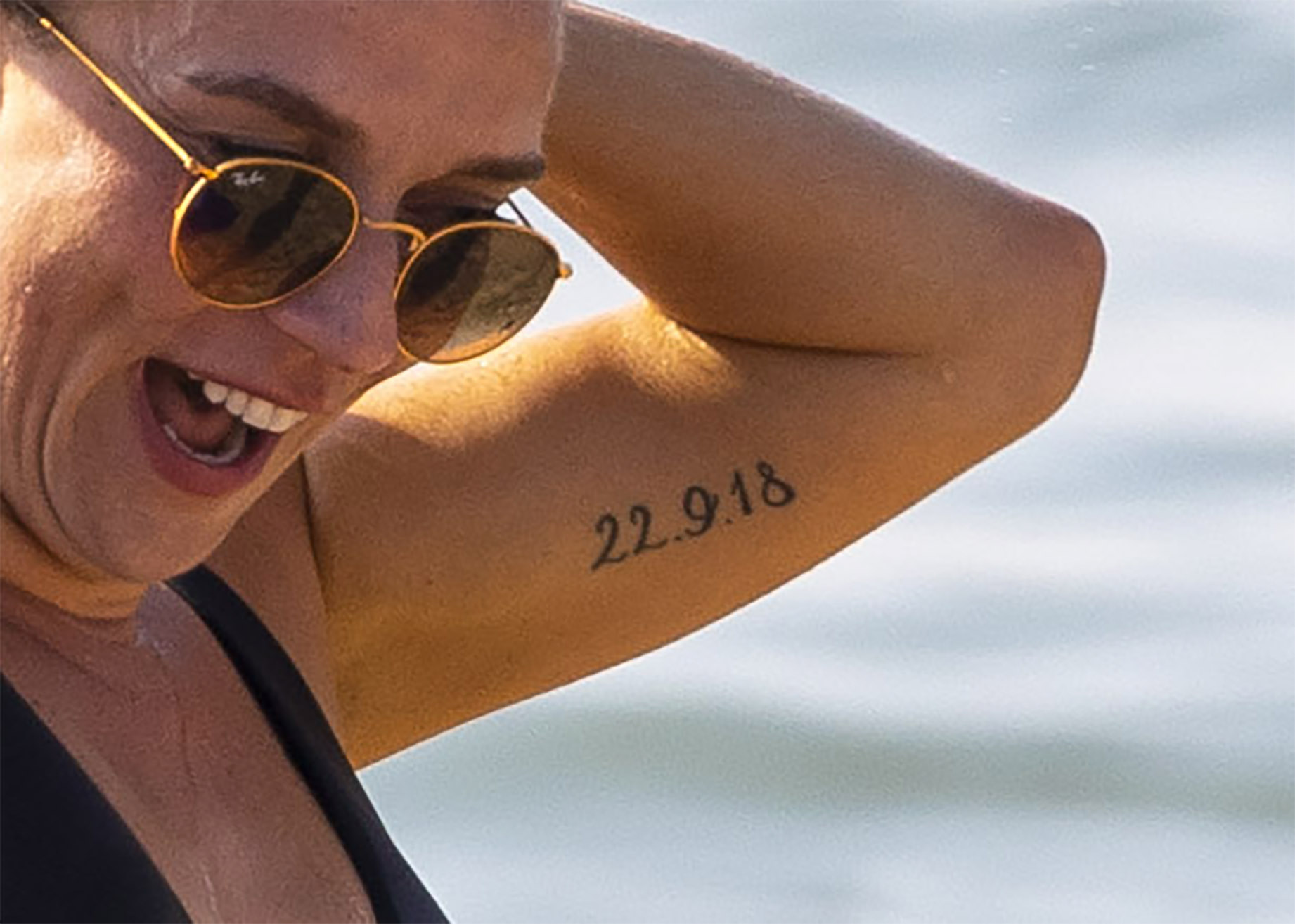 The photos show Candice wearing a black bikini as she messes around in the water with her pals.

Then later on she jumps on top of Matt as he plays on his phone.

However, one shows Candice has a previously unknown tattoo of the date "22.09.2018" on her bicep – the date of her wedding day.

The baker-turned-landlady married tree surgeon Liam Macaulay at Chateau de Varennes in Burgundy, France, in front of over 100 friends and family. 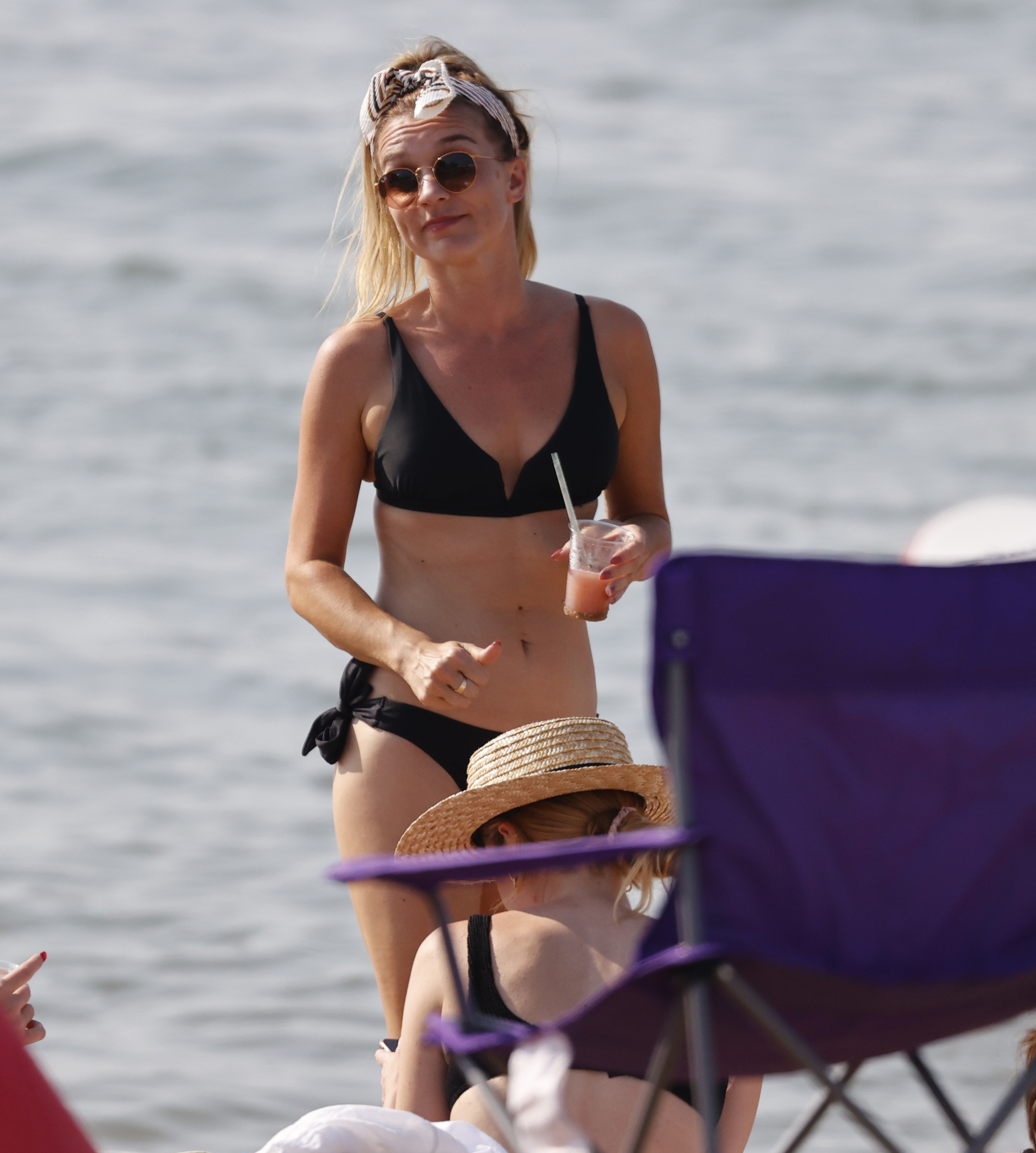 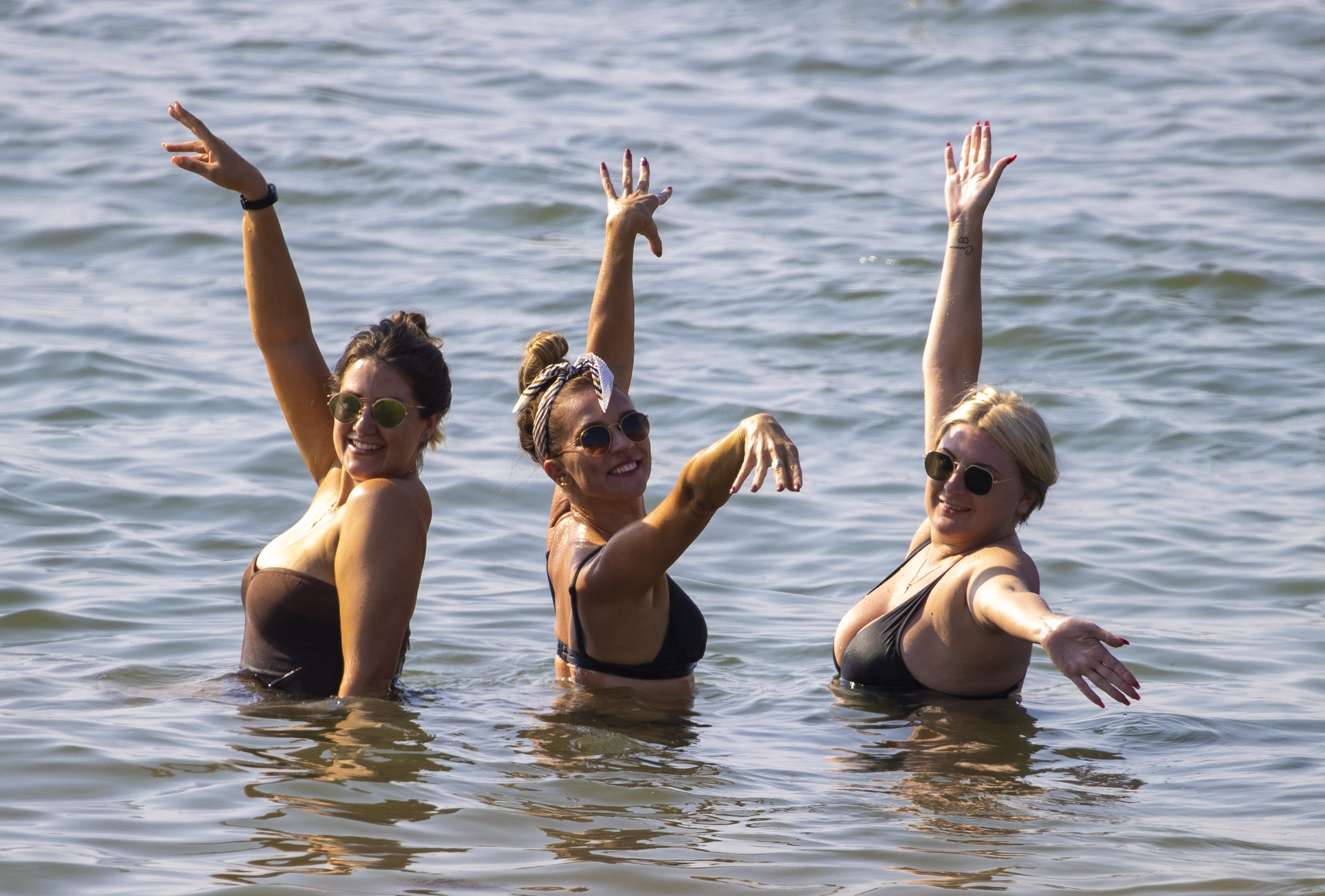 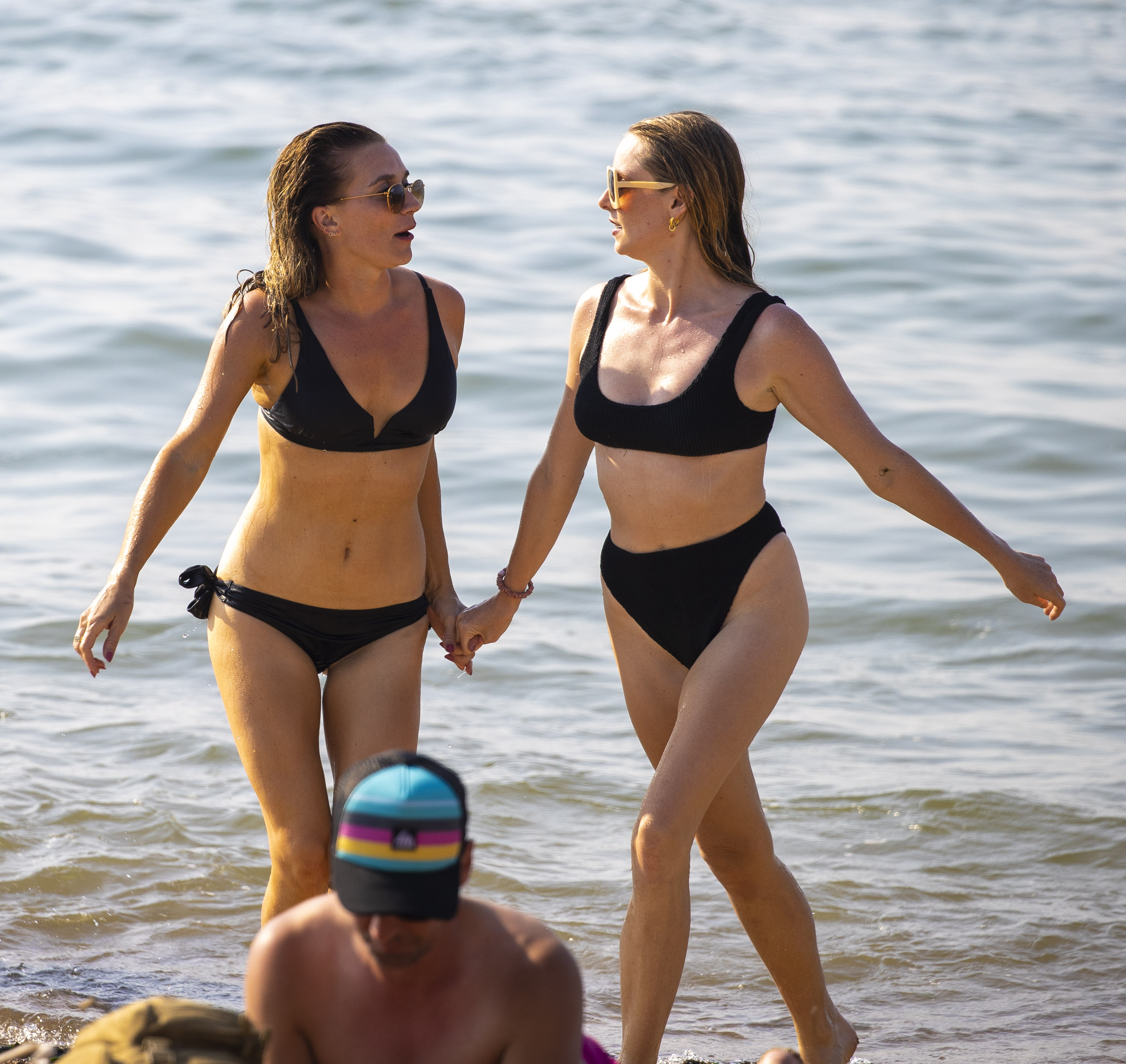 Last month, the GBBO winner announced she and her husband Liam had decided to separate, less than two years after they got married.

Liam has also moved out of the flat they shared above her pub.

He said their relationship came under strain just days after they got engaged when Candice, 35, was pictured with Hollywood, 54.

Though it was only a peck on the cheek, he said: “I’d not long asked Candice to marry me and I had to read reports that my new fiancée was seen kissing Hollywood.

“That was just a kiss on her cheek and there was nothing else to it. But we had only been engaged a few days. It was a lot to have to deal with.” 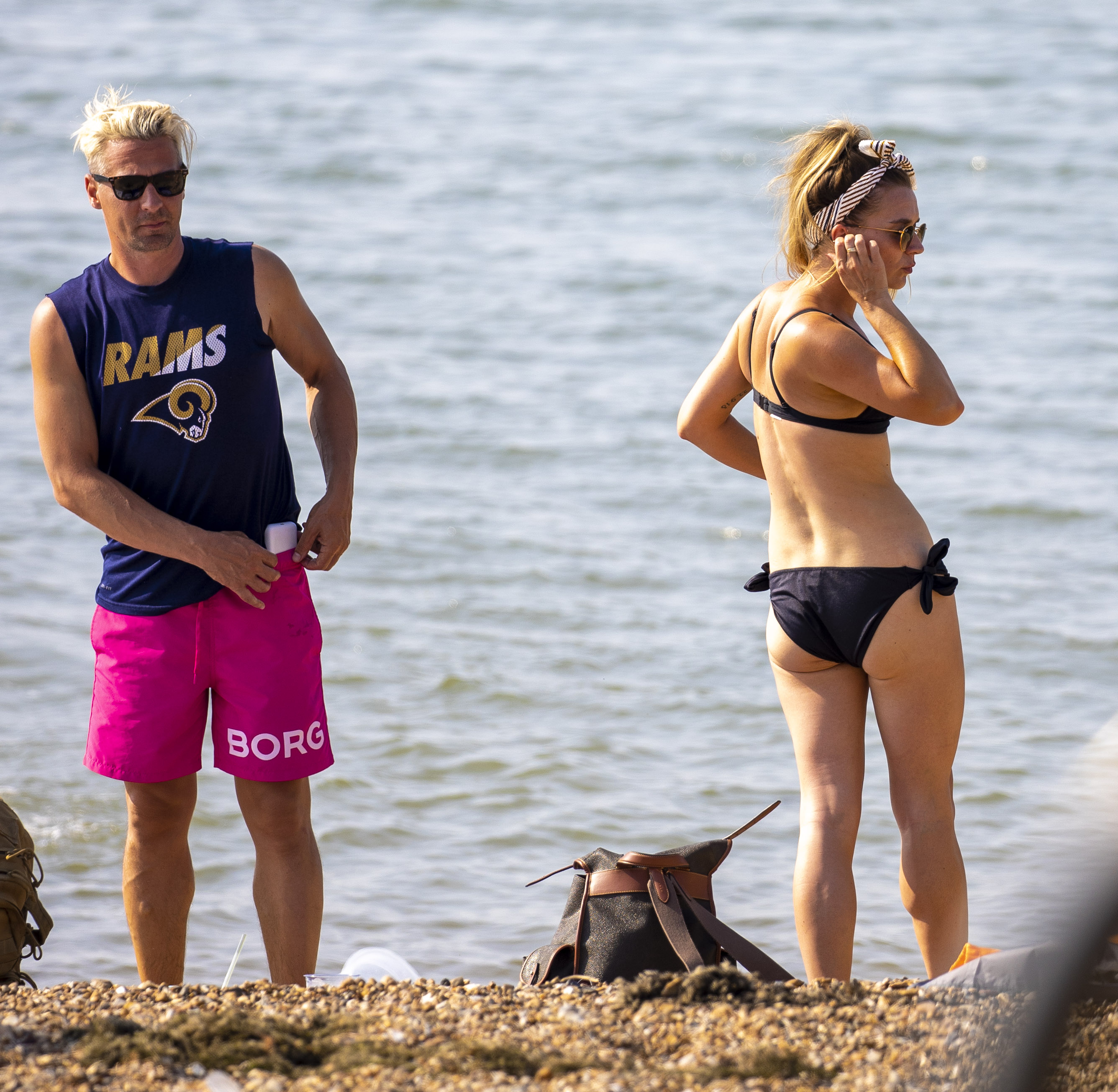 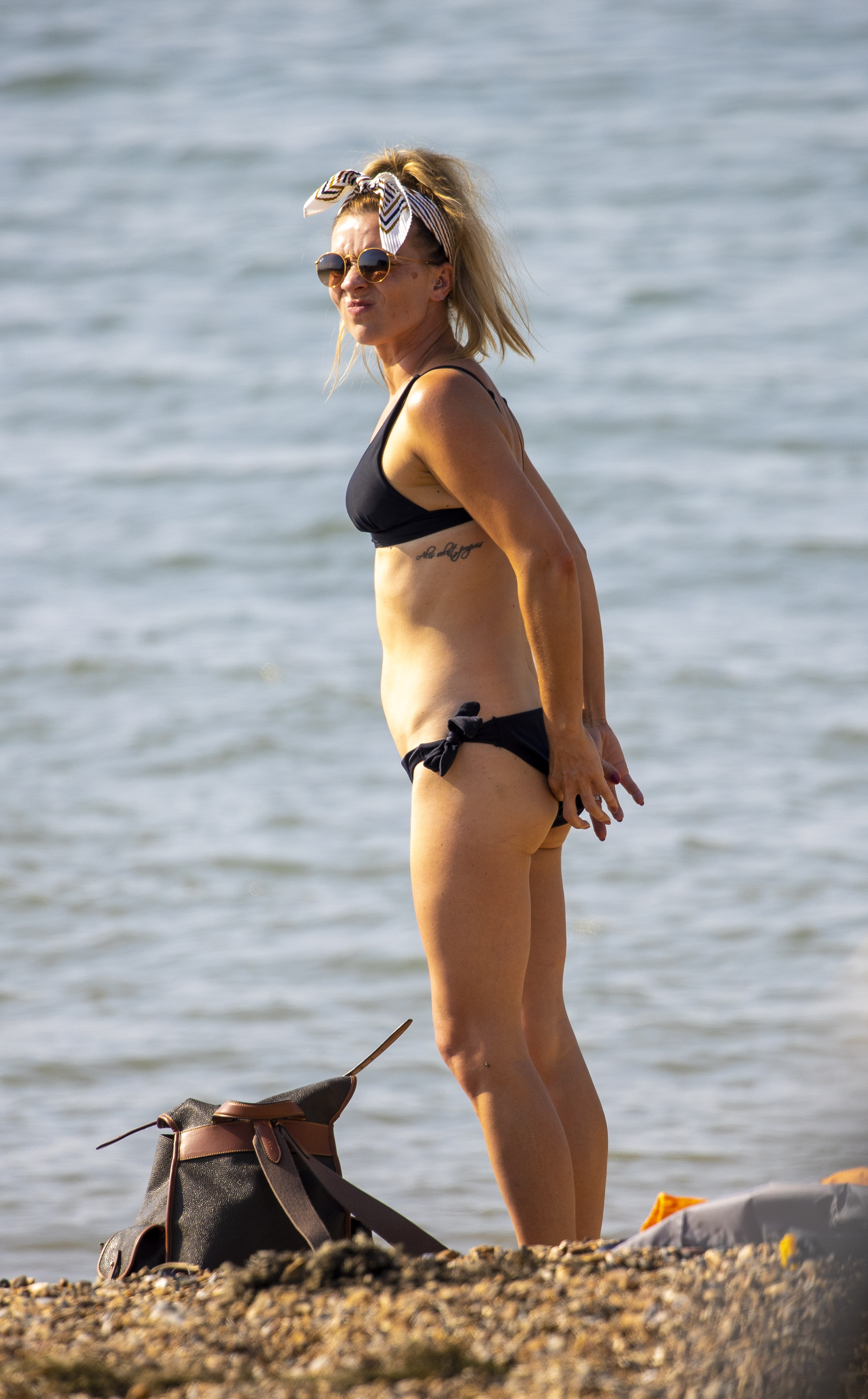 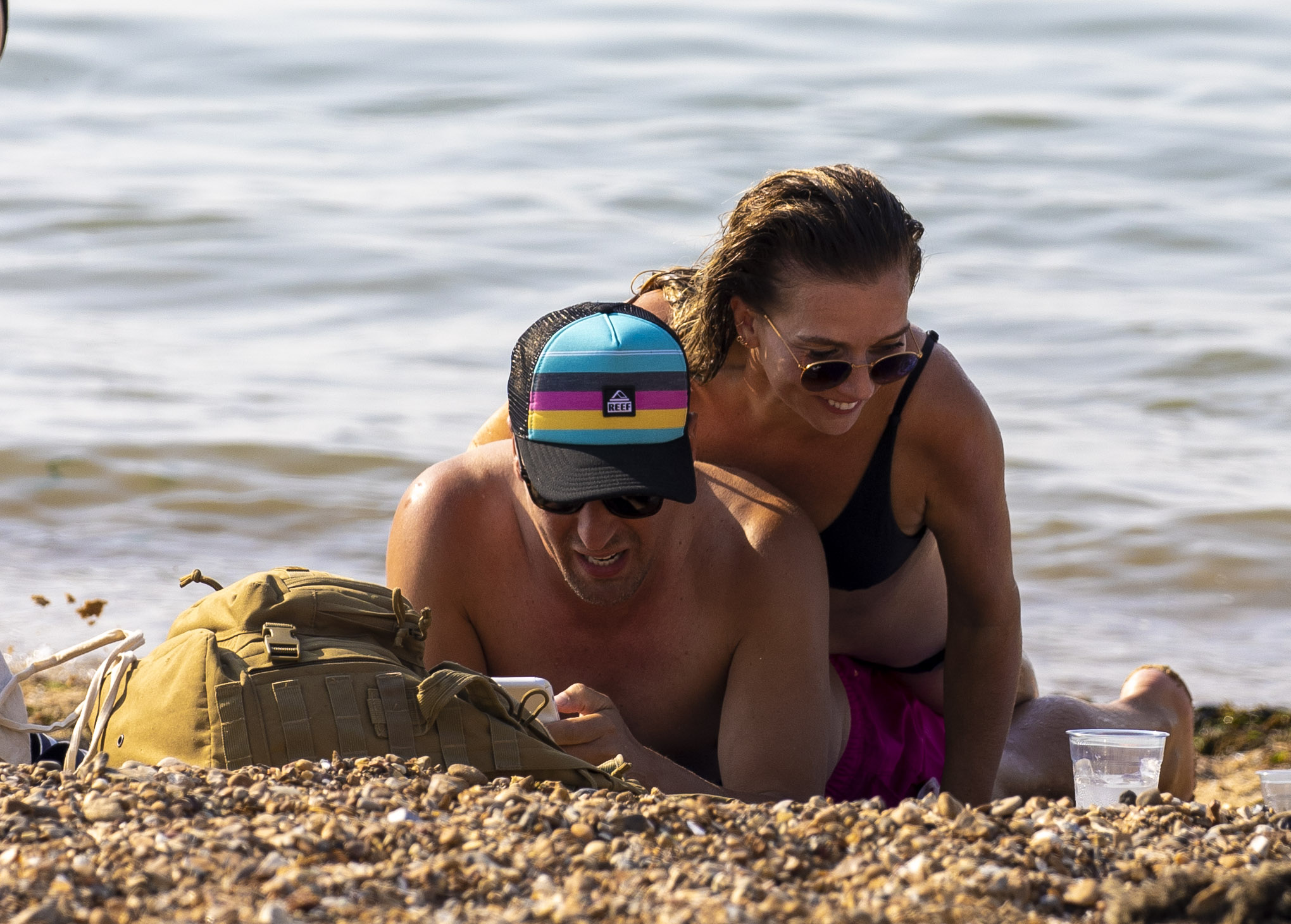 He told the Daily Mail: “There is nobody else involved. We have just sadly decided it wasn’t working."

He opened up and revealed that the 'pressure of fame' lead to them splitting up.

He said he found it difficult to go from his life as a tree surgeon to suddenly being with a massive TV celebrity.

After he moved out of their pub flat in Milton Keynes, Liam escaped on a sunny holiday to Greece with a "mum-of-one". 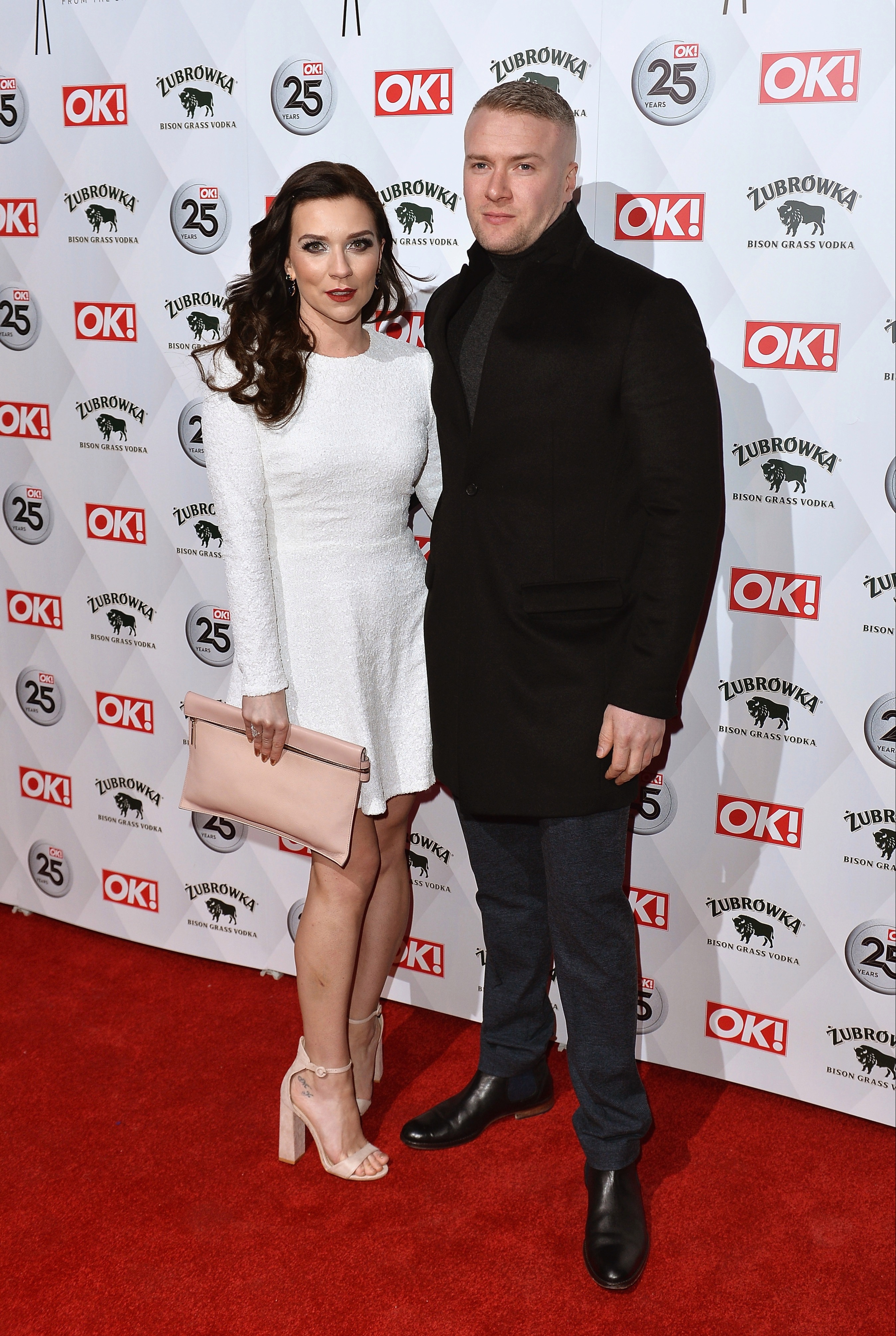 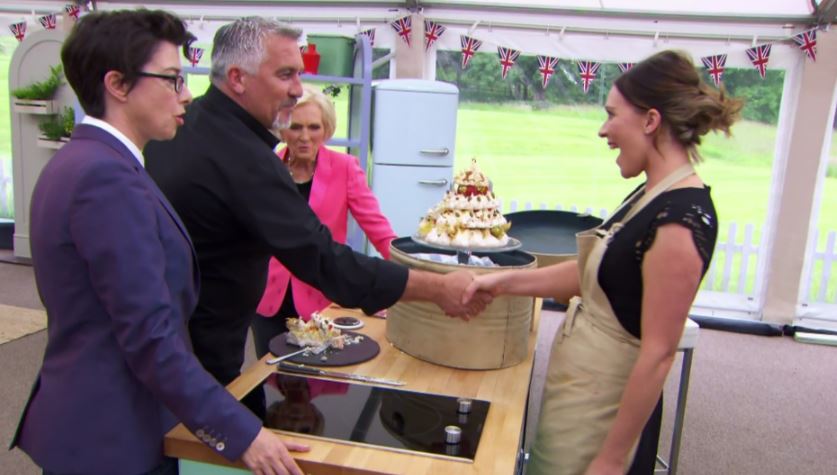 The 33-year-old jetted off with close friend Micha Taffurelli, who posted two photos of them enjoying the sun on July 19.

There were also photos of her dining out – including eating oysters.

Liam denied Micah was his girlfriend, telling the MailOnline: "I am not in a relationship with anyone."

Micah, 28, lives with her young son from a previous relationship in Bedfordshire.