Home » TV and Movies » Bad Boys For Life streaming: Can you watch the full movie online? Is it legal?

Bad Boys For Life streaming: Can you watch the full movie online? Is it legal?

Bad Boys For Life was a surprise hit after Will Smith and Martin Lawrence returned to the big screen. Their movie saw them take on a fearsome drug cartel and show a group of new recruits what it really means to be bad. But is the movie available to stream online or to download?

Can you watch Bad Boys For Life online and is it legal?

Bad Boys For Life has been released in cinemas and is not being released simultaneously with streaming services.

As a result, it is not available to stream online.

READ MORE: Bombshell streaming: Can you watch the full movie online? Is it legal? 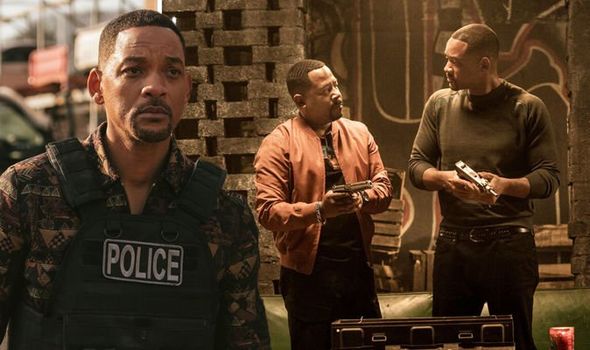 To be sure you’re not watching copyrighted material, you should go direct to companies such as Netflix or Amazon Prime, according to FACT (Federation Against Copyright Theft).

To add to these warnings, CEO of FACT, Kieron Sharp said: “There are now more ways than ever for consumers to watch movies and TV but not going to legitimate sources to watch new movies is not a grey area: it is against the law.

“As well as being illegal, evidence shows that streaming pirated content is incredibly risky and can expose users to malware and inappropriate content. Not only does that deny the best viewing experience, it’s just not worth taking the chance.”

The release date for the digital download on Amazon Prime and iTunes for Bad Boys For Life is at May 11, after which the DVD and Blu-ray will be released, however subscription-based streaming information has not been revealed.

READ MORE: Just Mercy streaming: Can you watch the full movie online? Is it legal? 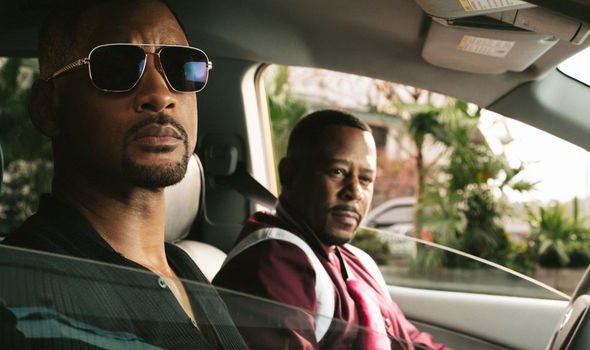 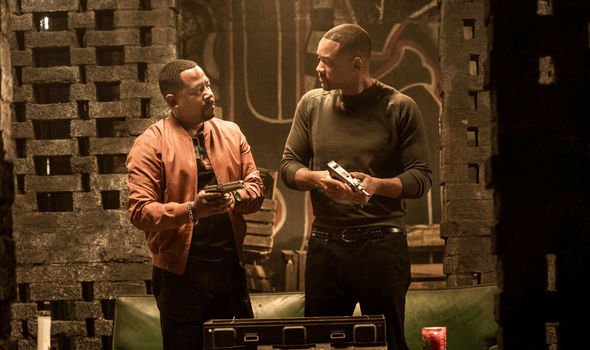 Who is in the cast of Bad Boys For Life?

Bad Boys For Life will star Will Smith and Martin Lawrence, as before, as the buddy cops Mike Lowrey and Marcus Burnett.

In this movie, part of their role will be to manage a group of young, new cops, which include Vanessa Hudgens, Alexander Ludwig and Charles Melton as Kelley, Dorn and Rafe.

Also in the cast is Paolo Nunez as Rita, Kate de Castillo as Isabel, Nicky Jam as Zway-Lo and Joe Pantoliano as Captain Conrad Howard, who has appeared in all of the movies.

Theresa Randle is back as Theresa, Marcus’ wife, Massi Furlan is Lee Taglin and DJ Khaled has a small role as Manny the Butcher.

The big villain of the piece is Armando Armas Tapia, played by Jacob Scipio, who is back for revenge on Marcus after he killed Johnny Tapia, Armando’s brother.

The movie will follow the main dup as they work together one last time to bring down an assassin who makes an attempt on Mike’s life.

It is soon revealed to be a link to Bad Boys 2, when the pair took down a crime boss, but the drama unfolds with plenty of twists and turns.

Bad Boys for Life will be available for digital download on May 11,and on DVD and Blu-ray on May 25