BACHELOR ALUM Michelle Money has sobbed in a video over her 15-year-old daughter, Brielle's fight for life.

Michelle's daughter underwent surgery to relieve pressure on her brain after a "terrible" skateboarding accident. 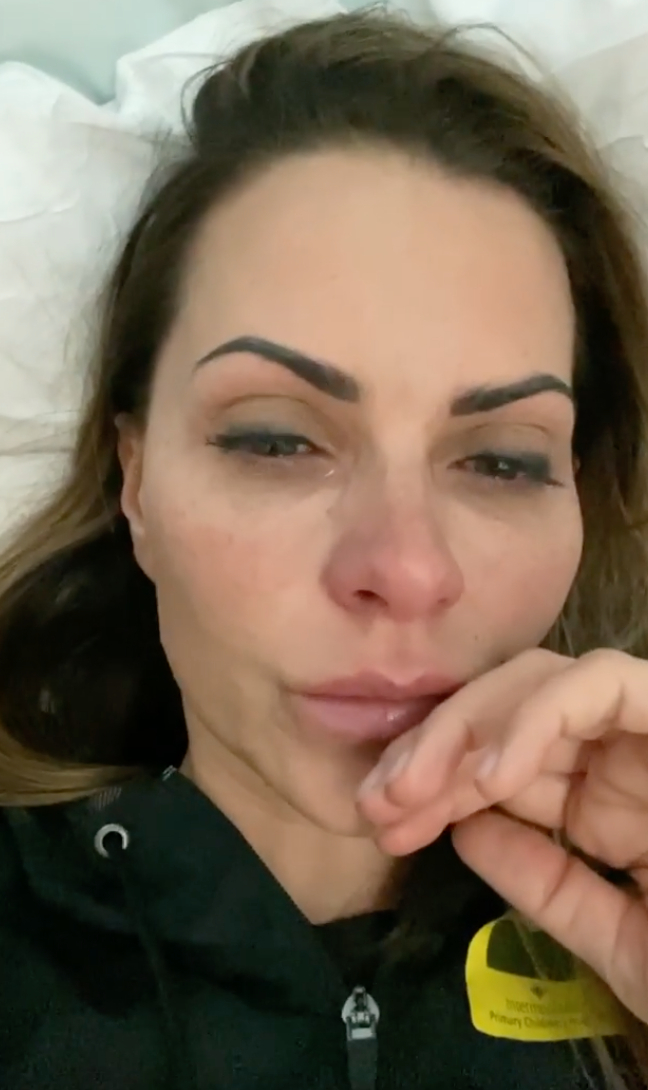 The TV personality, who appeared on the 15th season of the ABC series, took to Instagram to update her 218,000 followers from hospital about how Brielle was doing.

After doctors placed her in a medically induced coma they then took her to surgery to remove fluid from her head which was causing pressure on her brain.

The hospital would only allow one parent at a time to stay with Brielle because of fears over the coronavirus.

Michelle's ex-Ryan Money was forced to wait in the car: "It's really hard to be alone during something like this." 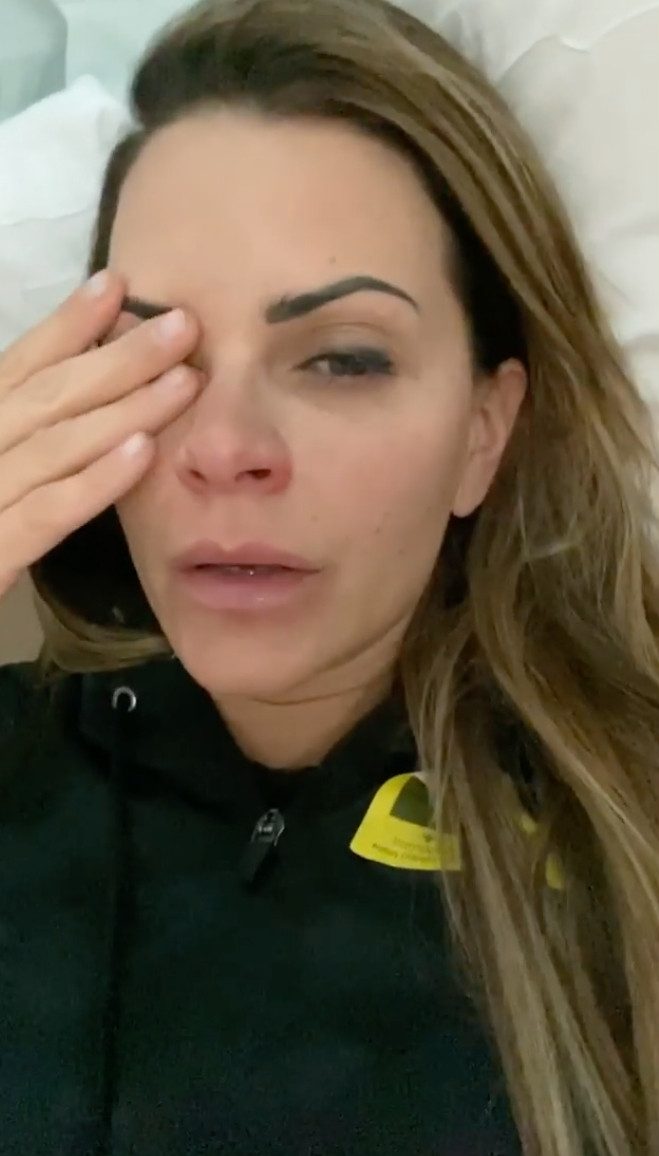 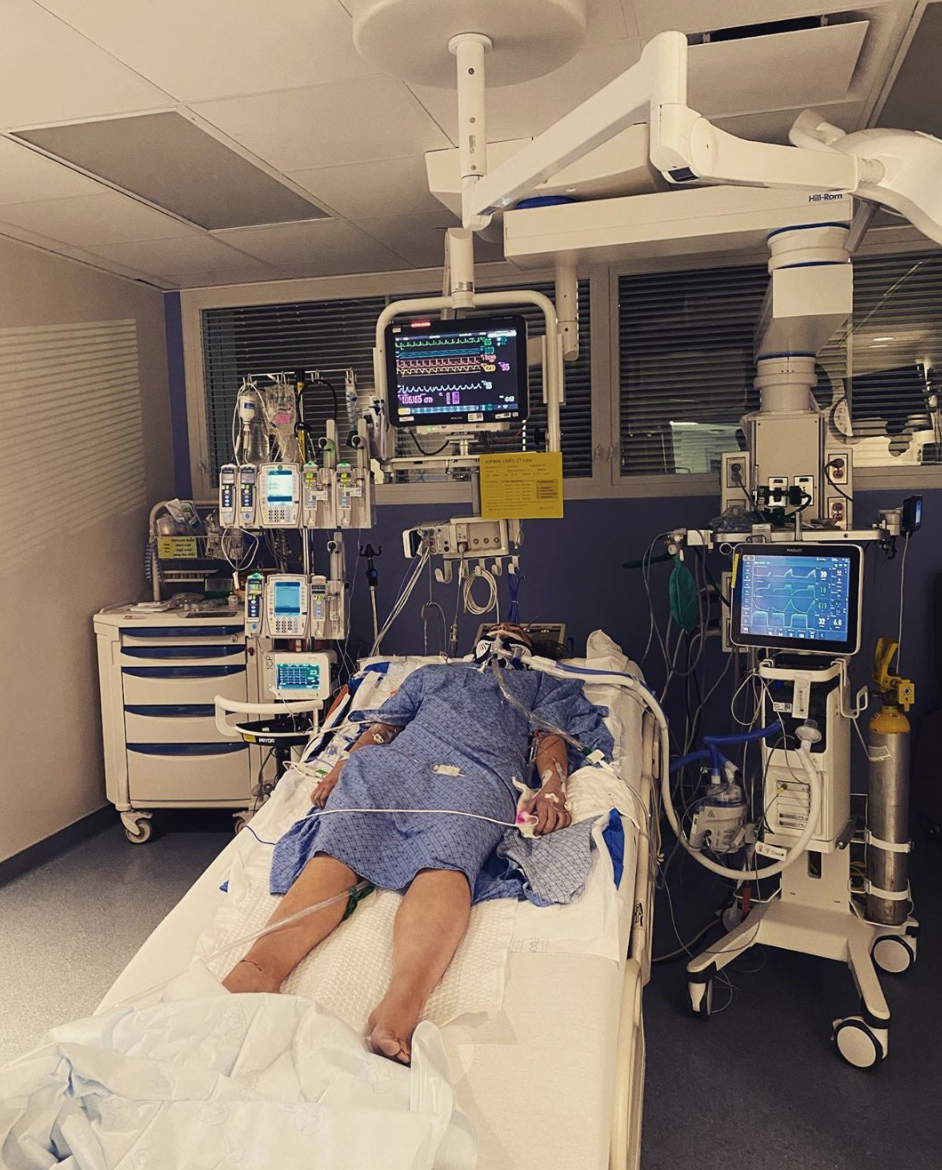 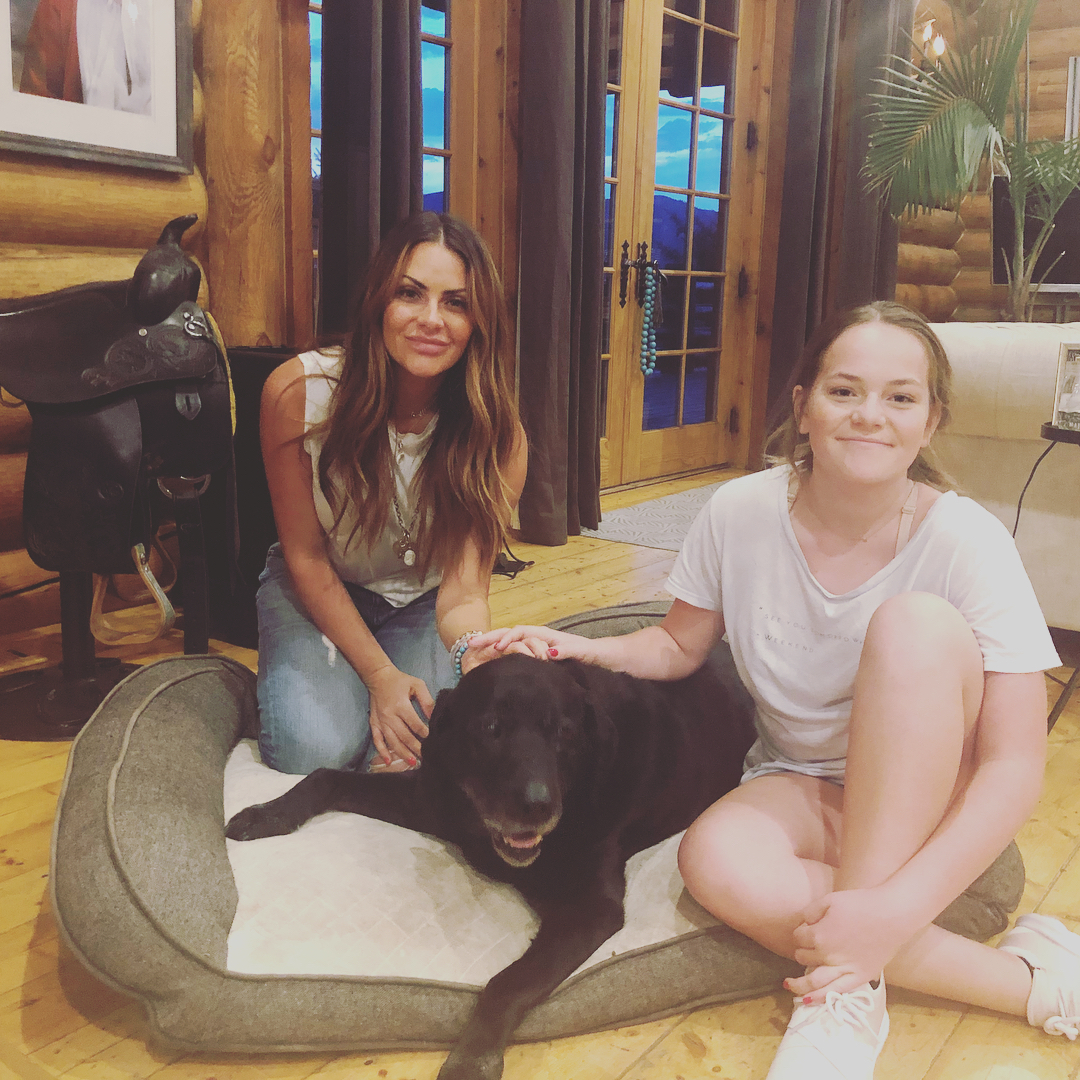 The 39-year-old took time to thank all of the well wishers who had reached out to her since Brielle's hospitalization.

Michelle admitted: "Your prayers and your messages mean so much to us."

Lying on a hospital bed, Michelle said she had not slept in days but was "forcing" herself to sleep while Brielle underwent surgery.

"I have been an absolute mess," she said through tears. 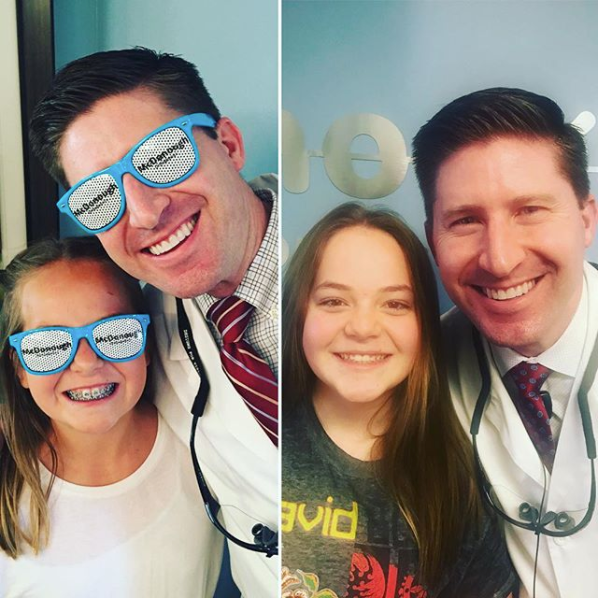 "This is my worst nightmare, no mother should ever have to go through this and I have so much more compassion for those of you who have had to go through something like this," the reality star said.
She added: "It is just heart wrenching."
Adding to her Instagram video, Michelle wrote: "Broken hearted that Brielle's dad cannot be in here with me. He has been sitting in his car in the parking lot not knowing what else to do."
"Only one parent at a time per 24 hour period due to the virus. I do not think I am capable of leaving her but her dad needs time too." 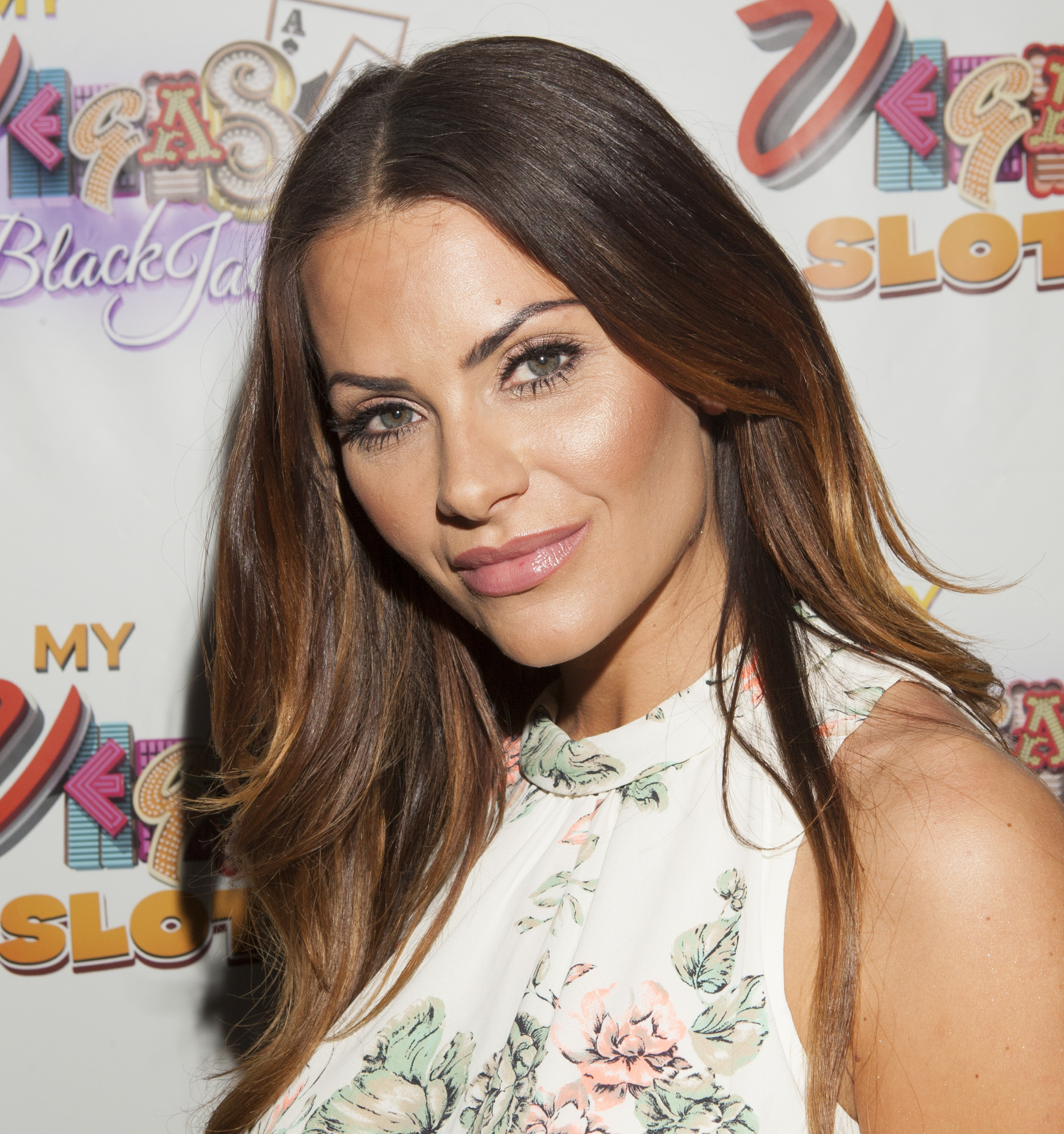 Michelle continued: "I’m a mess. She is doing well. Stable and pushing. This surgery will be very helpful. Thank you for the prayers. We feel them. We see them working."

"Thank you for the messages. All of them. I see them all. So does Ryan and Mike and our families. I’ll keep updating."

Michelle's neighbors found Brielle and the star thanked them for taking action so quickly.

She also called on parents to force their children to wear helmets, no matter how much they protest. 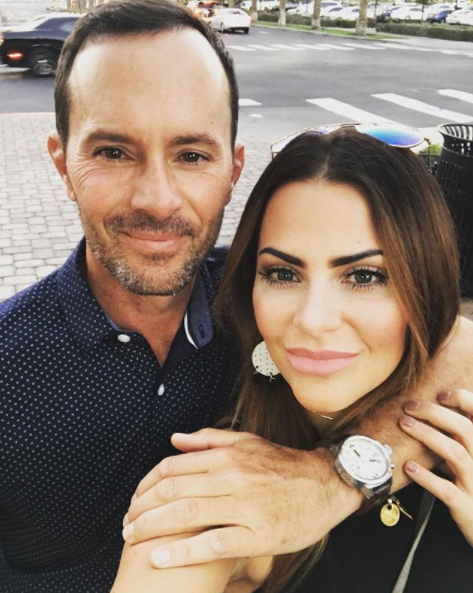 "Thank you to the neighbors who happened to be on a walk and found her and called 911. You will never understand. I would not have found her in time."

Michelle warned: "This is the worst experience of my life. ALWAYS MAKE THEM WEAR THE HELMET. ALWAYS. EVEN WHEN THEY PUSH BACK."

She is currently dating professional golfer Mike Weir, who also took to Instagram to pray for Brielle's recovery.

He wrote: "Brielle and Michelle are so strong — we are hoping for the best and your thoughts and prayers are appreciated during this time." 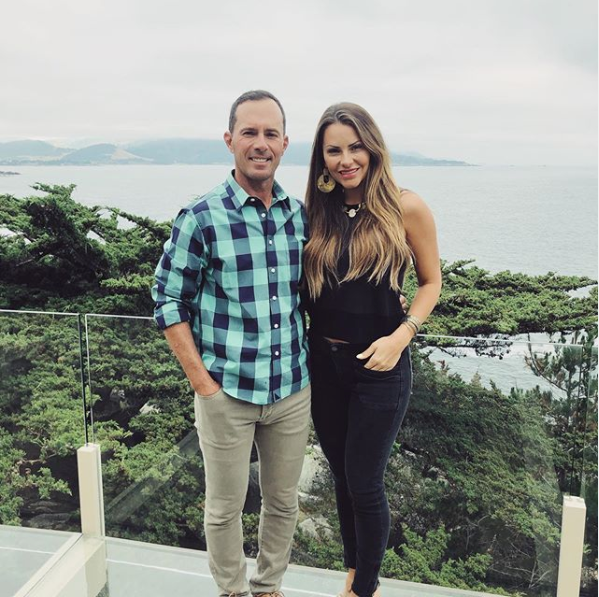 Michelle first became part of Bachelor Nation when she competed in season 15 of The Bachelor, vying for winemaker Brad Womack's affections.

However it wasn't meant to be and she was set packing in week 7 but returned for the 2nd season of Bachelor Pad.

Michelle then won the 1st season of Bachelor in Paradise when she got engaged to Cody Sattler, but they split not long after.