'Axios on HBO' Pulls in 136,000 Television Viewers for Trump Interview 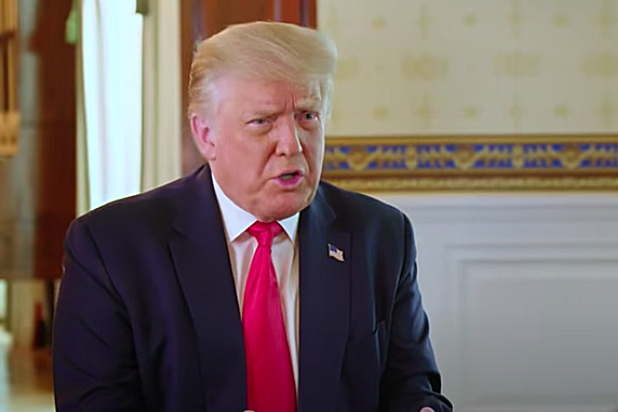 Just about 136,000 people tuned into “Axios on HBO” Monday night to watch Jonathan Swan’s interview with President Donald Trump, according to Nielsen Media Research, but the conversation went viral online and racked up more than 30 million views across social media.

Swan’s interview went instantly viral Monday night, racking up millions of views for clips of the conversation, as well as the full interview, posted to Axios’ social media.

One clip shared on Axios’ Twitter, which showed Trump fumbling with paper charts and figures while being pressed on U.S. coronavirus fatalities, had over 34 million views on Twitter by Tuesday afternoon, as well as over 166,000 retweets.

Another, in which the president responded to a question on the legacy of the late civil rights icon and Democratic representative John Lewis by pointing out he skipped Trump’s inauguration, had over 4 million views on Twitter.

The full interview was posted to YouTube, where it trended Tuesday and had nearly 3,000,000 views by the afternoon.

Swan pressed Trump through the interview, reminding him that 1,000 Americans are dying per day from the coronavirus, to which the president replied, “You’re not reporting it correctly, Jonathan.” Swan was lauded by observers for his interview and refusal to let the president’s statements go unchecked. 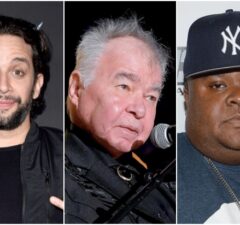 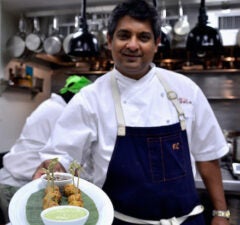 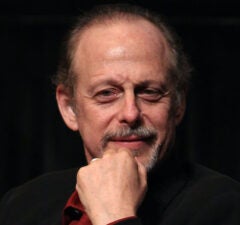 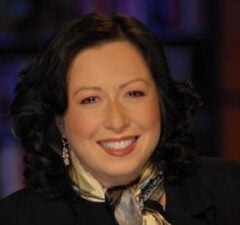 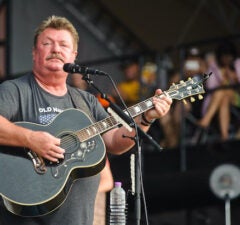 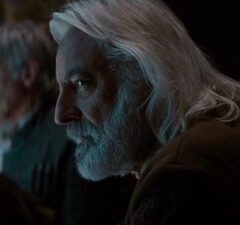 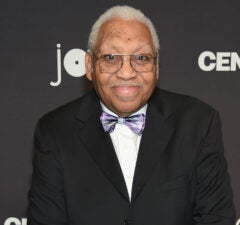 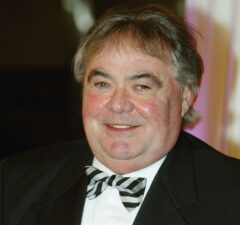 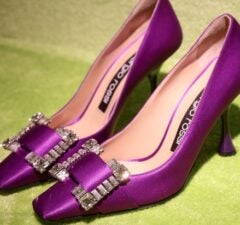 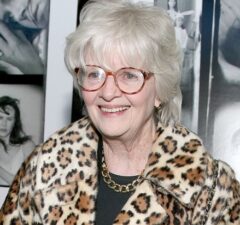 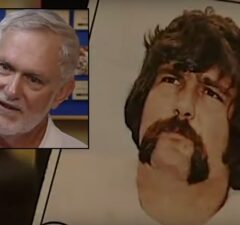 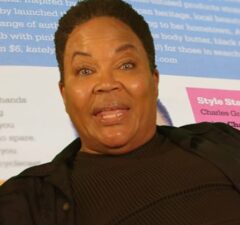 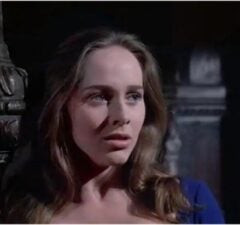 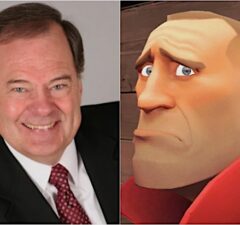 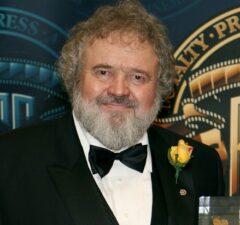 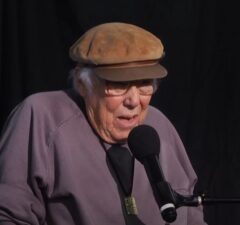 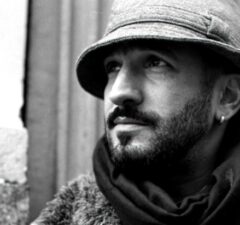 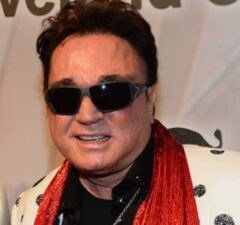 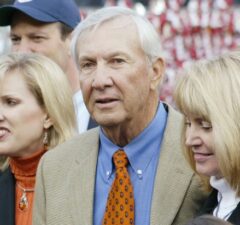 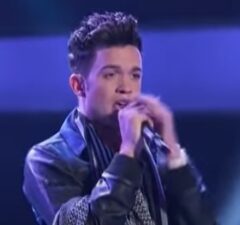 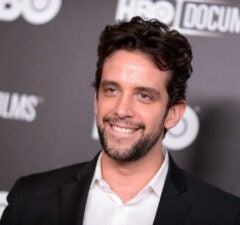 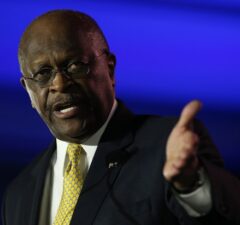