Home » TV and Movies » Away on Netflix review: Hilary Swank series is out of this world

Away on Netflix review: Hilary Swank series is out of this world

Away is a new series coming to Netflix on September 4 starring Oscar winner Hilary Swank as astronaut Emma Green. Emma and her team have been given the once-in-a-lifetime opportunity to attempt the first-ever Mars landing. Express.co.uk has everything you need to know about the series, and whether it is worth a watch.

The space series Away begins with Swank walking on the Moon, admiring a breathtaking view most viewers will only ever dream of seeing.

While many shows with a similar theme fall under the sci-fi genre, and they can seem a little far-fetched, Away immediately leaves viewers with a familiar feeling.

Although set in space for the most part, the series is close to home for many as it uncovers what Emma had to sacrifice to get to where she is today.

The series opens with Emma and her crew standing proudly on the Moon, waiting for the go-ahead to start their trip to Mars, so far away from their families.

As each member of Emma’s team is introduced, it becomes clear they have had to make heartbreaking decisions to earn a place on the mission.

The feeling of having to choose between family and work is all too familiar for many, and every episode tugs on the heartstrings.

Yet the intense storylines do not detract from the outstanding set, which leaves viewers feeling as if they are a part of the journey every step of the way.

Even with the actors being on wires to achieve a sense of zero-gravity, the experience feels more like virtual reality. 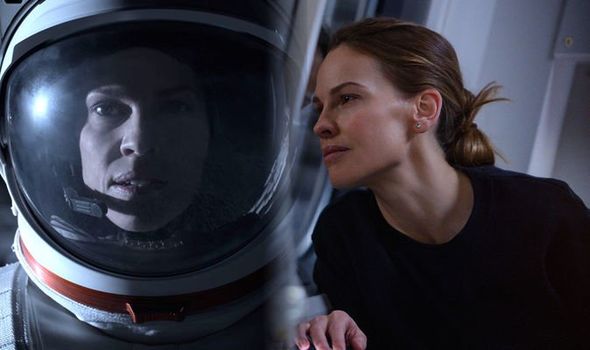 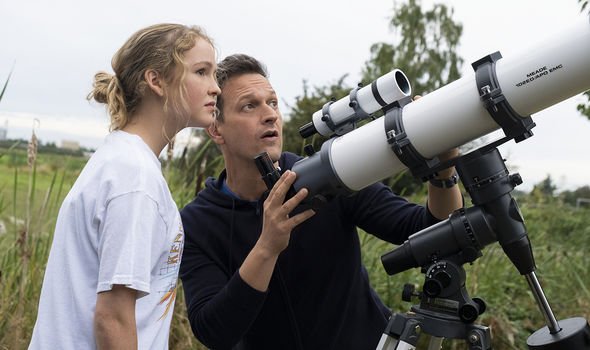 Emma is the perfect leading light for the series as she is relatable as a working mother.

She is wholly dedicated to both her job and her family, including husband Matt Logan (Josh Charles) and teenage daughter Lex (Talitha Bateman).

Every decision she makes is for the good of her family, yet she still feels the undeniable guilt of leaving them behind.

Emma is not perfect – in both her work and home life she makes mistakes and she gets things wrong – but it only makes her human and she is admired for it.

Fans will appreciate the realism of achieving the perfect work/life balance is easier said than done. 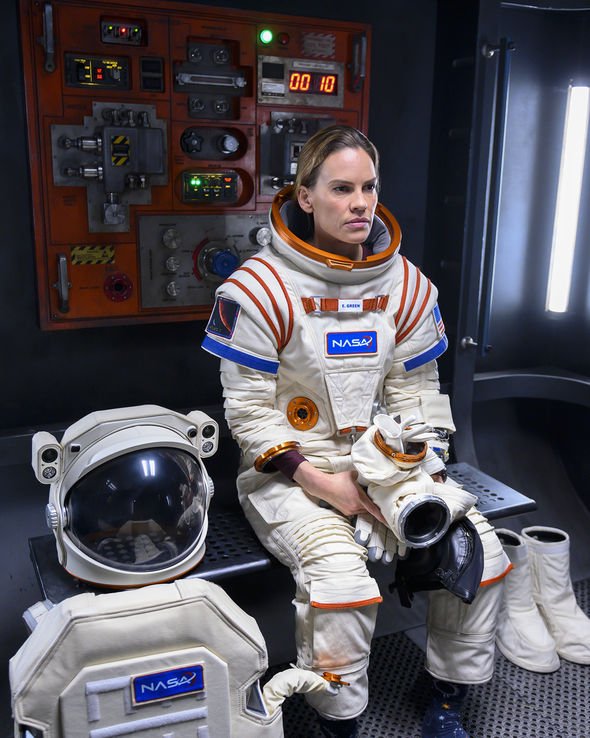 With this in mind, young actress Bateman also deserves praise for her portrayal of the teenage daughter.

For Lex, this story is not just about the usual coming-of-age difficulties. With her mother away on a three-year mission, Lex is forced to grow up beyond all expectations as she is challenged with caring for her father at home while trying to maintain a normal school life.

When a love interest is thrown into the mix, it acts as another plate for her to spin as she tries to navigate new emotions without the guidance of her mother.

The series continues to raise the question of whether family must come first in every situation, which makes the show stand out from many others. 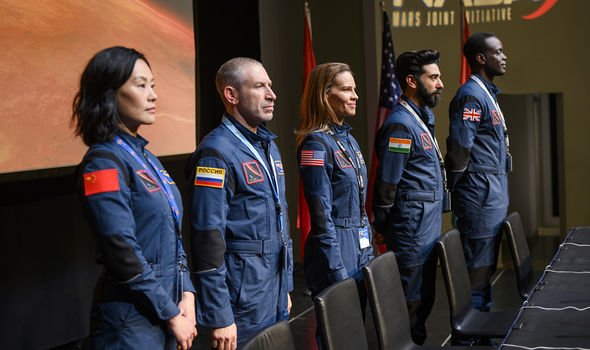 The first episode introduces viewers to the rest of Emma’s team when they are answering questions at a media event before launch day.

This is the first chance viewers get to see the extent of the multicultural casting, which is crucial for laying the foundations for the group dynamic on the mission.

With representatives from India, China, Russia and Ghana, fans will get to see what each has sacrificed to achieve their dream.

Lu Wang (Vivian Wu) is hiding a piece of her personal life from the crew and her secret is becoming more difficult to keep as she travels further away from Earth.

Misha Popov (Mark Ivanir) is also battling to win back the love of his daughter, and Kwesi Weisberg-Abban (Ato Essandoh) opens up about his troubled childhood growing up in Ghana.

The group dynamic continues to evolve as the crew gets closer to Mars, but there are plenty of setbacks along the way.

The series will undoubtedly leave fans on the edge of their seats as everything that could possibly go wrong, does indeed go wrong.

The one potential gripe fans may have with the series is the ending – which acts as the ultimate cliffhanger.

There will be rage as the desperation to find out what happens next grows too much to bear.

But, from a positive perspective, it sets things up very nicely for a second season and if it is anywhere near as impressive as the first, it will be worth the wait.

Away airs on Netflix on September 4

Related posts:
‘AGT’ Recap: Sofia Vergara Snaps at Howie Mandel for Calling One Act ‘Depressing’
Clara Amfo speaks on ‘upsetting her mum’ as she signs up to Strictly Come Dancing
Popular News
Woman reveals she's racked with guilt from cheating on her husband
25/09/2020
Man Utd wonderkid Ramon Calliste, called ‘the next Giggs’, now owns luxury watch business and makes £5m a year – The Sun
26/03/2020
Megan Thee Stallion Addresses Criticism Over Twerking: ‘I Love to Shake My A**’
26/03/2020
Police guard shops to stop coronavirus panic-buyers and enforce social distancing – The Sun
26/03/2020
Coronavirus: Good Morning Britain’s Dr Hilary reveals ‘game-changing’ self-testing kit
26/03/2020
Recent Posts
This website uses cookies to improve your user experience and to provide you with advertisements that are relevant to your interests. By continuing to browse the site you are agreeing to our use of cookies.Ok