The production group has acquired Texas Crew Productions, the Austin-based producer behind Travel Channel’s recent reboot of Ripley’s Believe It or Not! and Oxygen’s Killer Relationship with Faith Jenkins.

It is the most recent deal for Michaels’ company, which he bought back from Legendary in 2018 and restored the brand name in 2019, following the acquisition of Collins Avenue from Kew Media in 2020. 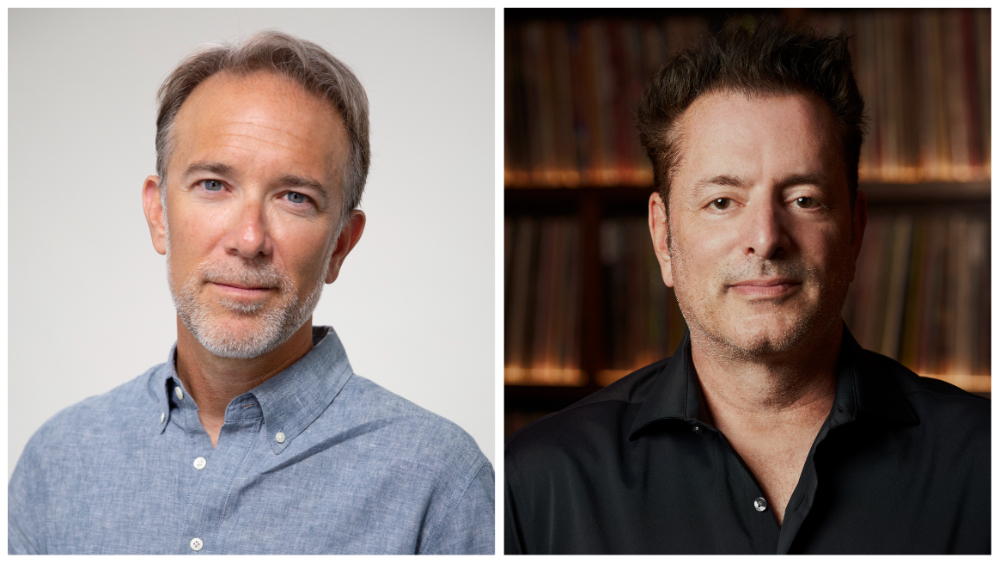 Other Texas Crew productions include History’s The 44th President: In His Own Words and ESPN 30 for 30 docs Brian and the Boz and Phi Slama Jama.

The acquisition is designed to “supercharge” Texas Crew’s development slate.

“Aligning and collaborating under the immense umbrella of Asylum Entertainment Group gives us the bandwidth to be even more rigorous, innovative and forward-thinking with our projects than ever before,” said Karabinas. “Steve and Jodi and their entire creative team share our DNA. We have the same vision and goals and value hard work and the creative process.”

“As we continue to amplify our global footprint through acquisitions and joint ventures, we look at companies whose profiles match our mission and business culture,” said Michaels. “David and the team at Texas Crew are well-respected executives and creatives who have done exceptional work in the last decade.”

“The Texas Crew team have done an incredible job building trusted relationships with buyers and long-running premium content, all outside the major entertainment hubs. We’re excited to provide them additional bandwidth, so they can focus on creating even more content and scaling their slate,” added Flynn.

“Deeply” Regrets Comedy Video That Led To Child Sex Abuse Suit: “It Wasn’t Funny At All”