Fans of the pair were convinced that Dobrik rejected Beer, forcing the pair to confront the gossip head on. 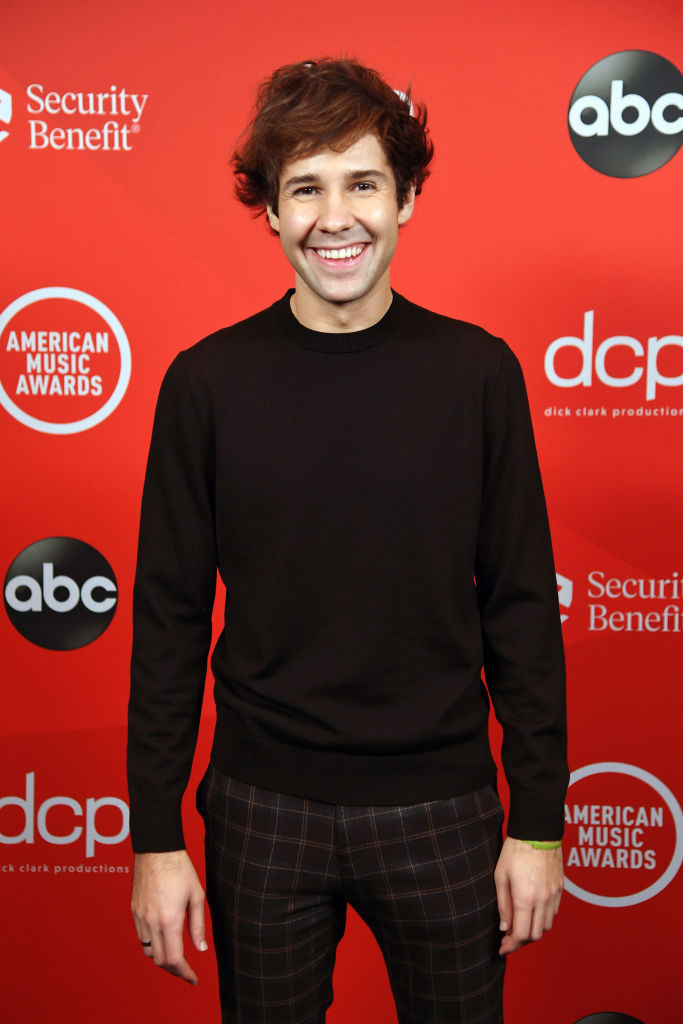 A theory that Dobrik has been rejecting the advances of Beer has been making the rounds of the internet.

In Dobrik's VIEWS podcast with Jason Nash, the topic of their relationship came up after Beer was invited on the show to talk about her new album.

As the conversation turned to the ongoing jokes about Dobrik rejecting the Selfish hitmaker, she let him address the rumors.

"I’m not even gonna speak, I’m gonna let him take the floor with this and just see where he goes,” she said.

The YouTuber began to explain, “I was saying this to Jason before, I hate the whole rejection thing. Like I hate that people are like, ‘this is the girl who David rejected,'” adding that the better Madison looks in a photo, the more comments there are about the supposed rejection.

Madison firmly asks "have you ever rejected me?" to which Dobrik replies, "no," with a questionable look at the camera.

Shortly after he went on to say “I never rejected you. We just never dated, that’s it. That’s the only story.”

Who else has David Dobrik been linked with?

He dated fellow YouTuber Liza Koshy from 2015-2017, but their relationship came to a very public end.

The couple filmed a video together addressing their split, which to date, has been viewed over 60 million times. 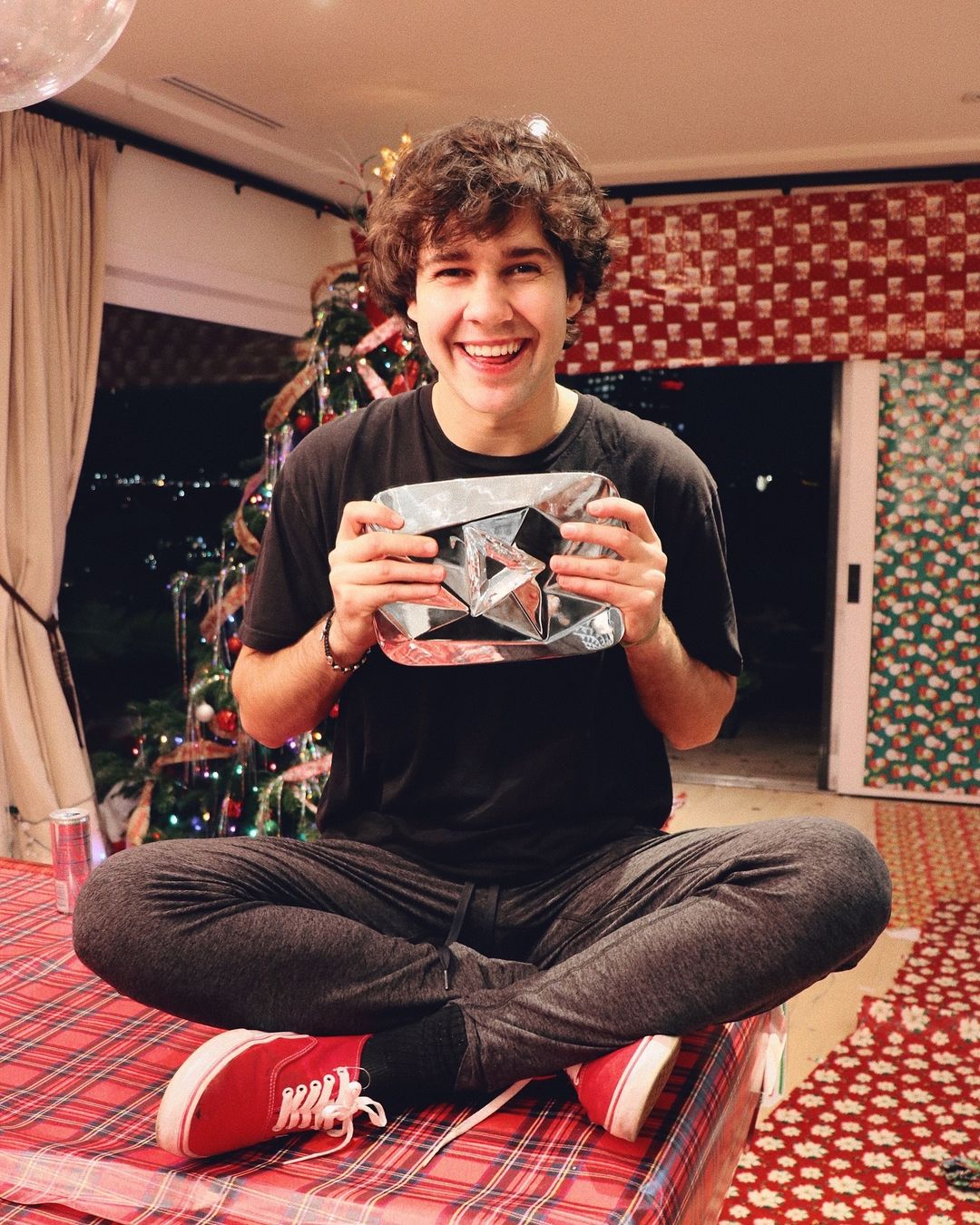 "It wasn't healthy for us to continue to be together, for now," David shared in the confessional.

"Liza broke up with me because she felt like we've been kind of distant because we've just been so busy. Period. And, as much as I hate to admit it, I was feeling that on my side, too," he later added.

The two added that they were still good friends.

Who has Madison Beer dated in the past?

At one stage, she was linked to David Beckham's son Brooklyn Beckham, who is now engaged to model Nicola Peltz.

In 2017, she spoke out about the alleged "mistreatment" she went through by Gillinsky after audio leaked of Gillinsky calling her a "f***ing s***."

Without directly addressing his name, Beer discussed the clip in a series of now-deleted Twitter messages. 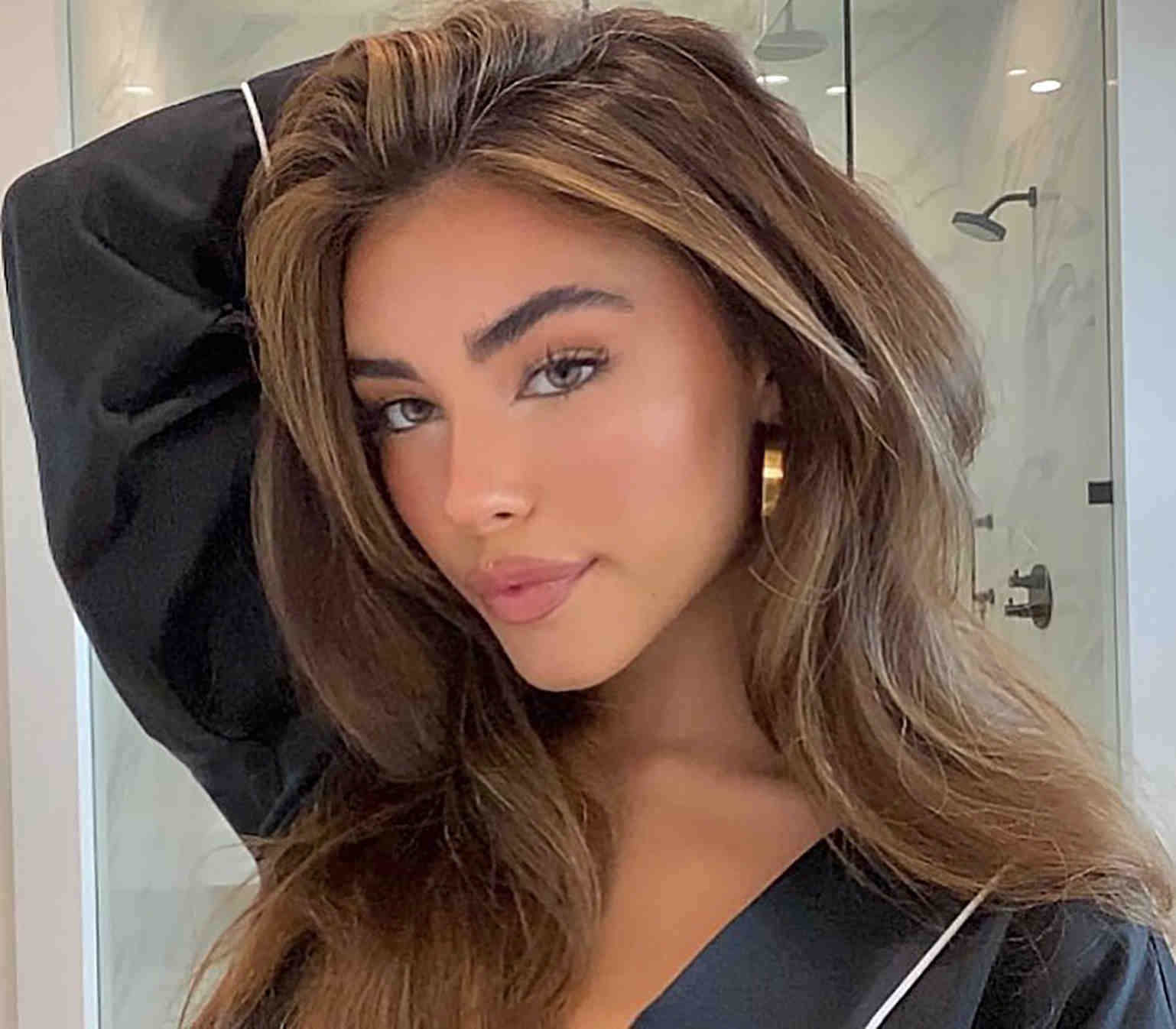 “Many of you [have been] asking me ‘Why would you stay with him if it happened last year!’ ” Beer wrote. “My theory was, and as horrible as this is, is that if I left him, he’d do it to the next girl. I tried to fix him.”

“Don’t make the same mistakes I did, your safety is never worth it. No matter what, no one deserves to be treated that way,” she wrote.

Gillinsky also took to Twitter to apologize for his alleged actions and his "terrible, unforgiveable" words about Beer.

“In no way do I stand behind who I was in that part of my life," he wrote.

"But people change & learn from their mistakes. The clip you’ve all heard is from last year. I was in a very dark place, & clearly had no control over my emotions.”

In a statement, Gillinsky said it was one of the lowest points of his life.

“Madison knew if she didn’t help me overcome my ways and change, no one would, & I would never learn from my mistakes. I’ll never be able to thank her enough for believing in me the way she did during that time," he wrote.