During an episode of BBC programme, Antiques Road Trip, experts Natasha Raskin Sharp and Steven Moore set off on their road trip in a 1960s Rolls Royce to the Scottish borders. Before they had even begun it was clear to see that both experts wanted to win the competition as they went head-to-head in the bidding war. However, Steven didn’t get off to the best of starts after failing to make a profit on a damaged umbrella vase he found during his search.

“Steven, you are loaded,” Natasha commented as they began their journey to their first auction.

“Weighed down with cash,” he joked as he added: “Cash money.”

The pair began their search in north Yorkshire and travelled across the country before finally crossing the border into Scotland. 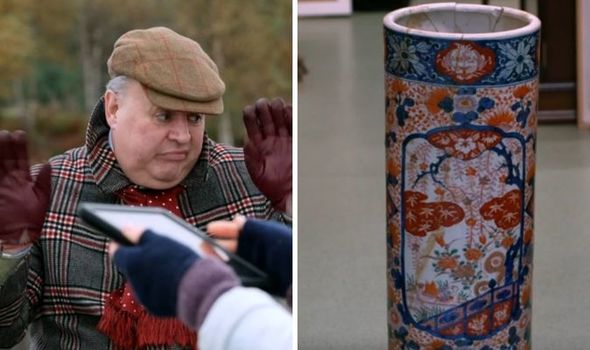 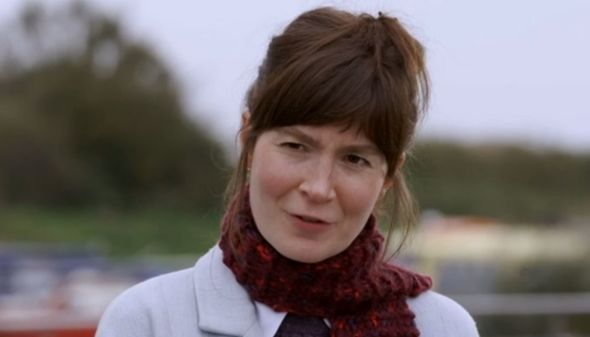 The experts then went on the hunt for five unique items that they hoped with fetch big money at auction.

“How are you feeling about the auction?” Natasha asked her co-star before the online auction began as he replied: “We are about to find out, aren’t we? Any moment now.”

Natasha’s first item to go to auction was a Victorian brass kettle that she bought for £40.

However, much to Natasha’s disappointment, the item sold for what she paid for it – meaning she didn’t make any profit at all. 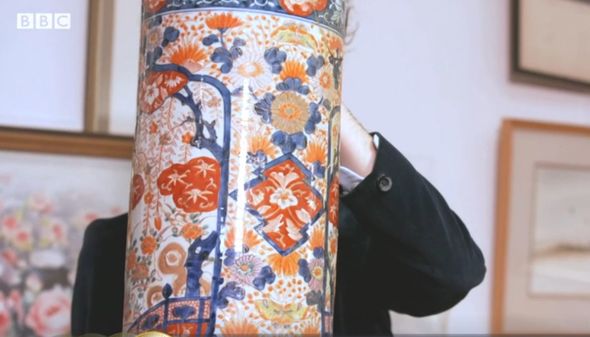 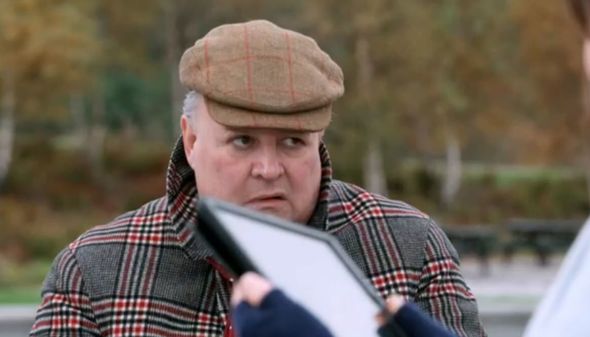 Steven was up next with a porcelain teapot that he bought for £90. The auctioneer started the bidding war at £50 after someone made a bid for it on the internet.

Natasha seemed to think the teapot was going to fly at auction, although Steven let out a huge sigh when in the end it sold for £50.

“That’s daft,” a baffled Natasha commented. “You were love at first sight and then you were broken by that.”

Steven joked: “I was broken as the spout on that teapot.”

Much to Steven’s horror, things started looking up for Natasha after some jewellery, she bought made a £20 profit.

Just when the expert thought things were improving for him, Steven’s next item of a damaged umbrella stand failed to make a profit.

The auctioneer began the auction of the vase at £10, despite Steven purchasing it for £40.

In the end, the stand sold at auction for £10, which made the antique expert a £10 loss.

As Steven let out another huge sigh, Natasha commented: “I didn’t see it, but I think it deserved more.”

Steve simply put his hands in the air and sighed again as if he had given up completely.

Despite his loss earlier in the auction, Steven came out on top and won the competition after making a profit of £97.60.

Antiques Road Trip is available to watch on BBC iPlayer.