ANT and Dec transformed into their rap alter egos PJ & Duncan in a behind-the-scenes clip from their Saturday Night Takeaway trailer shoot.

The beloved presenting duo earned a top 10 with their 1994 hit Let's Get Ready to Rhumble, the third single from their debut studio album Psyche. 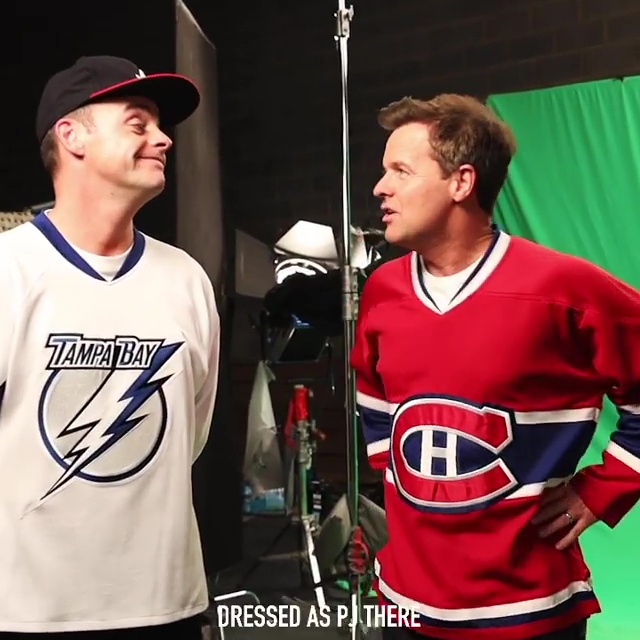 And now the hosts delighted fans once more as they revisited their musical past in the promo shoot for Saturday Night Takeaway's trailer.

Before showcasing their moves, Dec, 45, playfully says to his pal, "I see you're dressed as PJ there" as they stand infront a green screen. 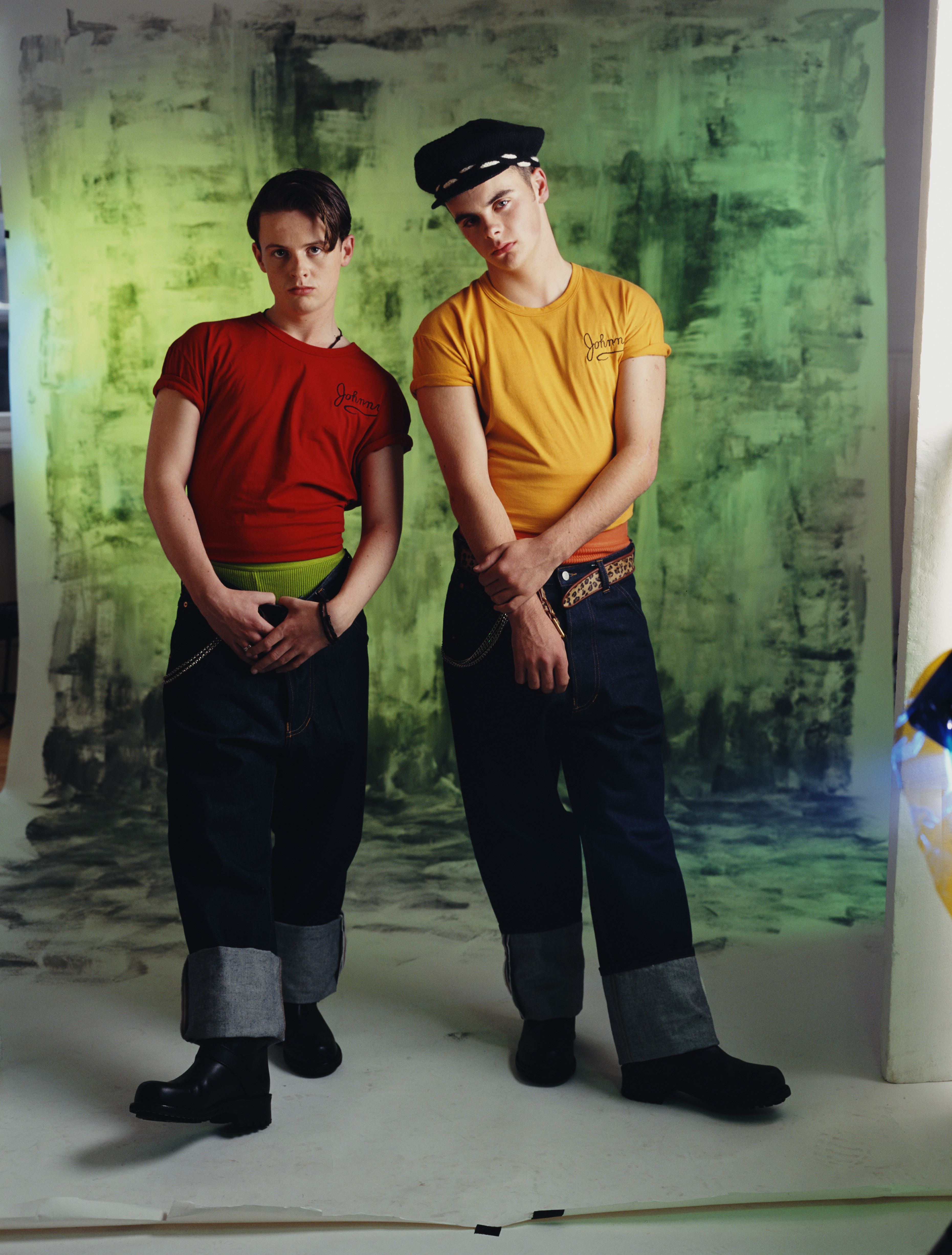 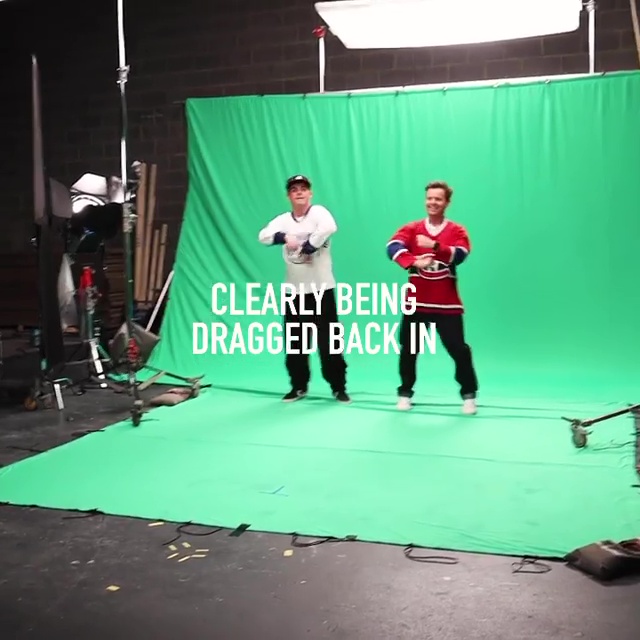 To which, a nonchalant Ant, 45, answered: "Yes I am" and then jokingly signed.

Beaming at the camera, Ant joked: "We keep trying to leave…" and Dec added: "Everytime we try and leave they drag us back in again".

The video then shot to clips of the pair happily revisiting their rap alter ego's choreography.

Captioning the fun-filled video, they wrote: "Oh we couldn’t possibly, never, no, don’t even mention i.. oh go on then. If we must. 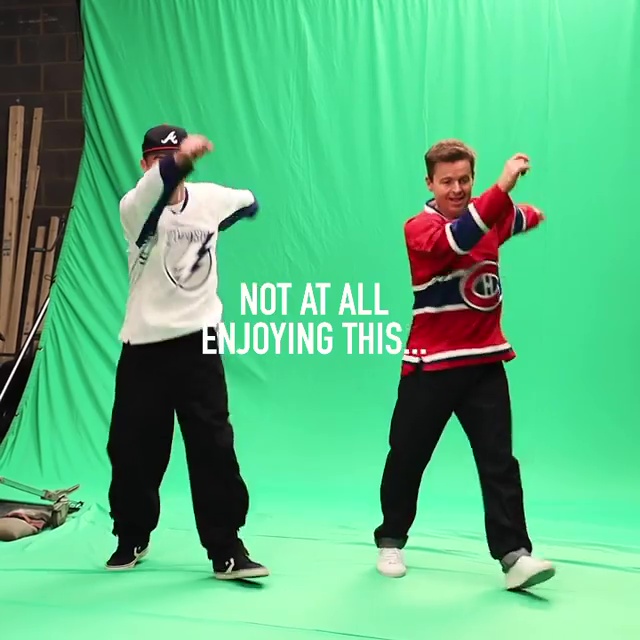 Delighted fans of the duo commented in their droves about them performing their nineties hit with one writing: "Omg!! 😍 just love it every time you re do 'Let's Get Ready to Rumble'!!!! 😍😍😍".

"YES THEY ARE BACK AGAIN," another excitedly penned. 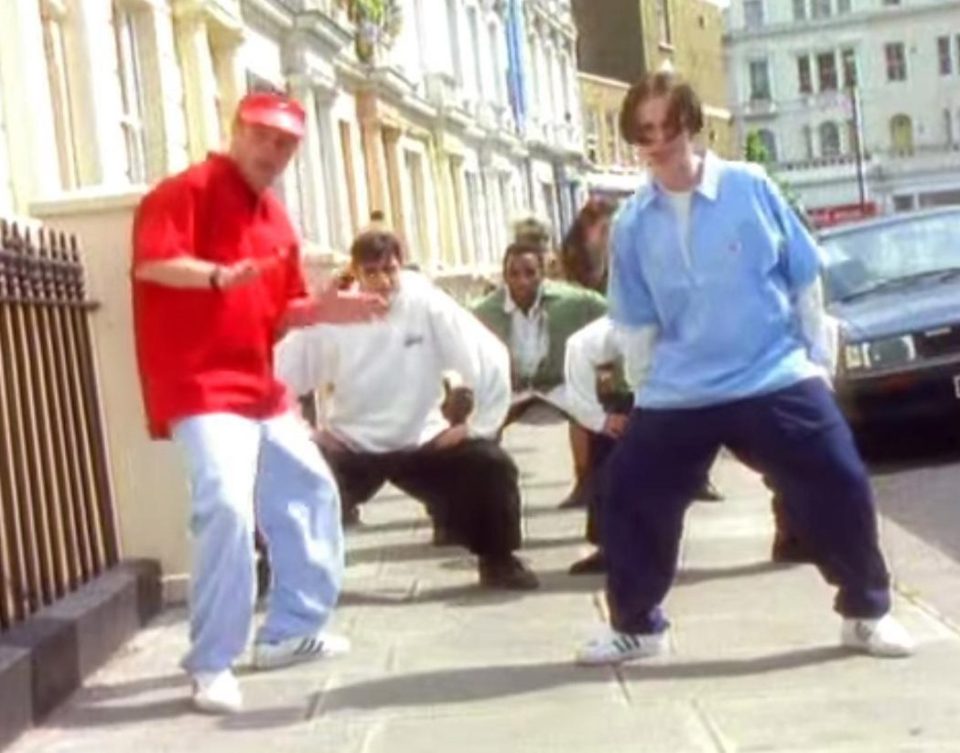 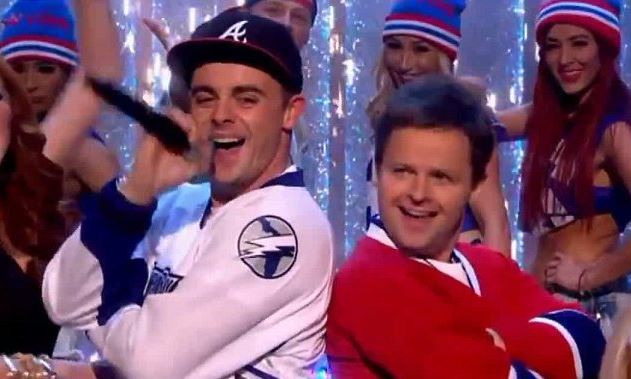 Viewers last saw Ant and Dec perform as PJ & Duncan, their character names in Byker Grove, on Saturday Night Takeaway in 2013 when they re-released their classic to raise funds for charity Childline.

The pair performed the song as the closing act for the "End of the Show-Show" segment of the ITV show following performances by The Big Reunion bands; Blue, Atomic Kitten and Five.

Following the high-octane performance, their single Let's Get Ready to Rhumble shot straight to the number one spot – 19 years after it's first release.

The Geordie duo captioned the video on Instagram: "The happiest ninety minutes of the week is back this February! Who’s ready for the non-stop show show to be back on your telly?"

The advert gives a nod to Saturday Night Takeaway viewers' favourite segments – Win The Ads, Ant vs. Dec and the End of the Show Show.