OUR Yorkshire Farm's Amanda Owen has opened up on an unusual fear she has while appearing on Channel 5's Summer on the Farm.

Yesterday evening the star joined Summer on the Farm chef Tom Bilton in his kitchen as they prepped dinner together. 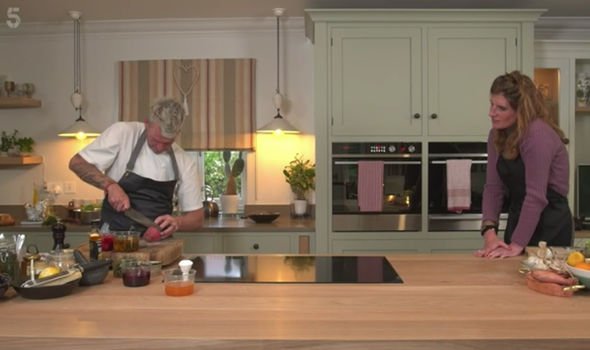 Preparing a fresh pasta dish with ingredients she had found on the farm earlier in the week, Amanda opened up on her bizarre fear regarding pasta.

The Italian food it turns out makes Amanda feel "fearful" as she cooks it.

Cooking together, Tim talked Amanda through making the pasta dough before just taking over himself.

The self pro-claimed "heavy-handed" star took a back step as she watched Tim whisk up his magic in the kitchen. 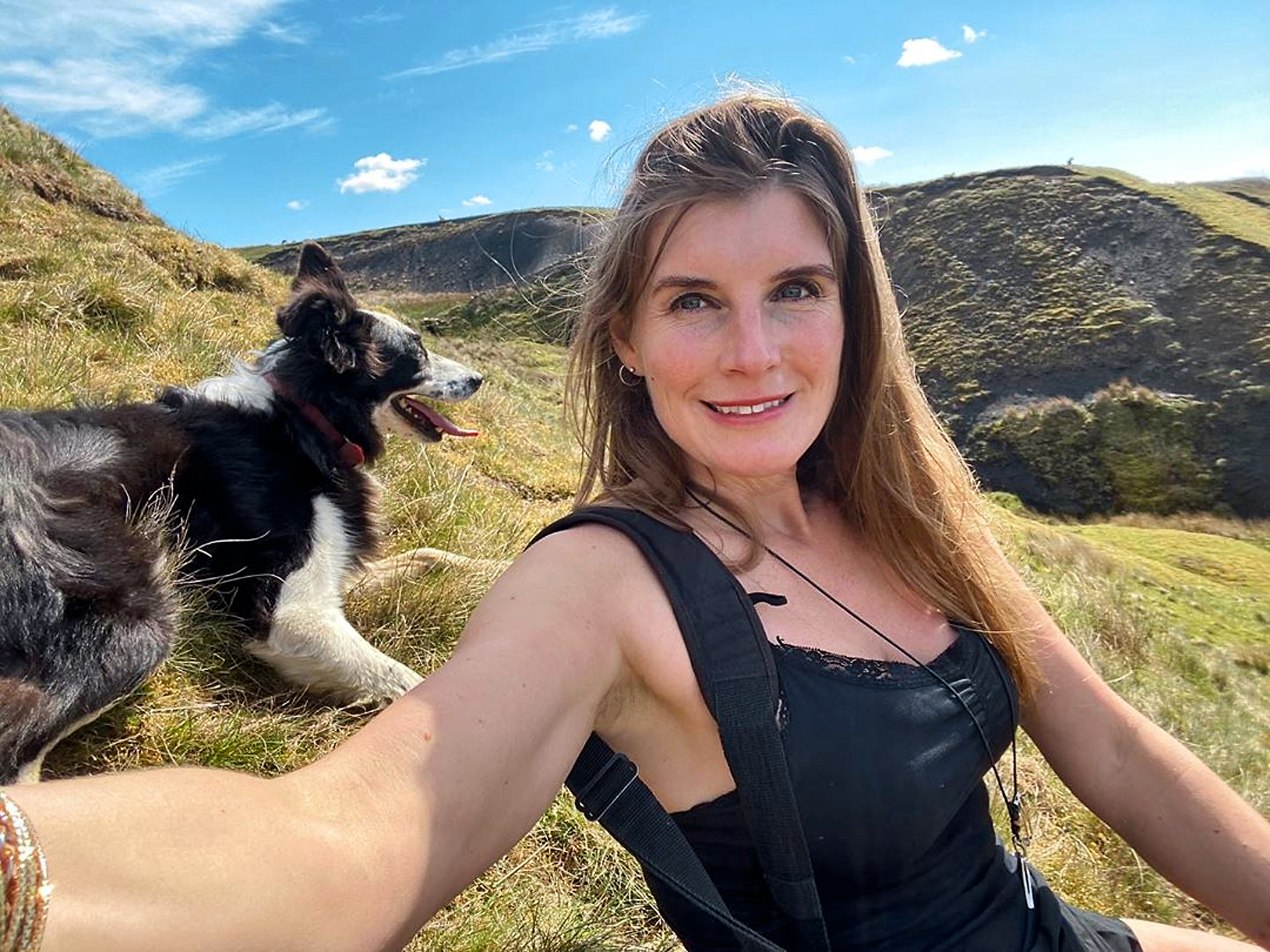 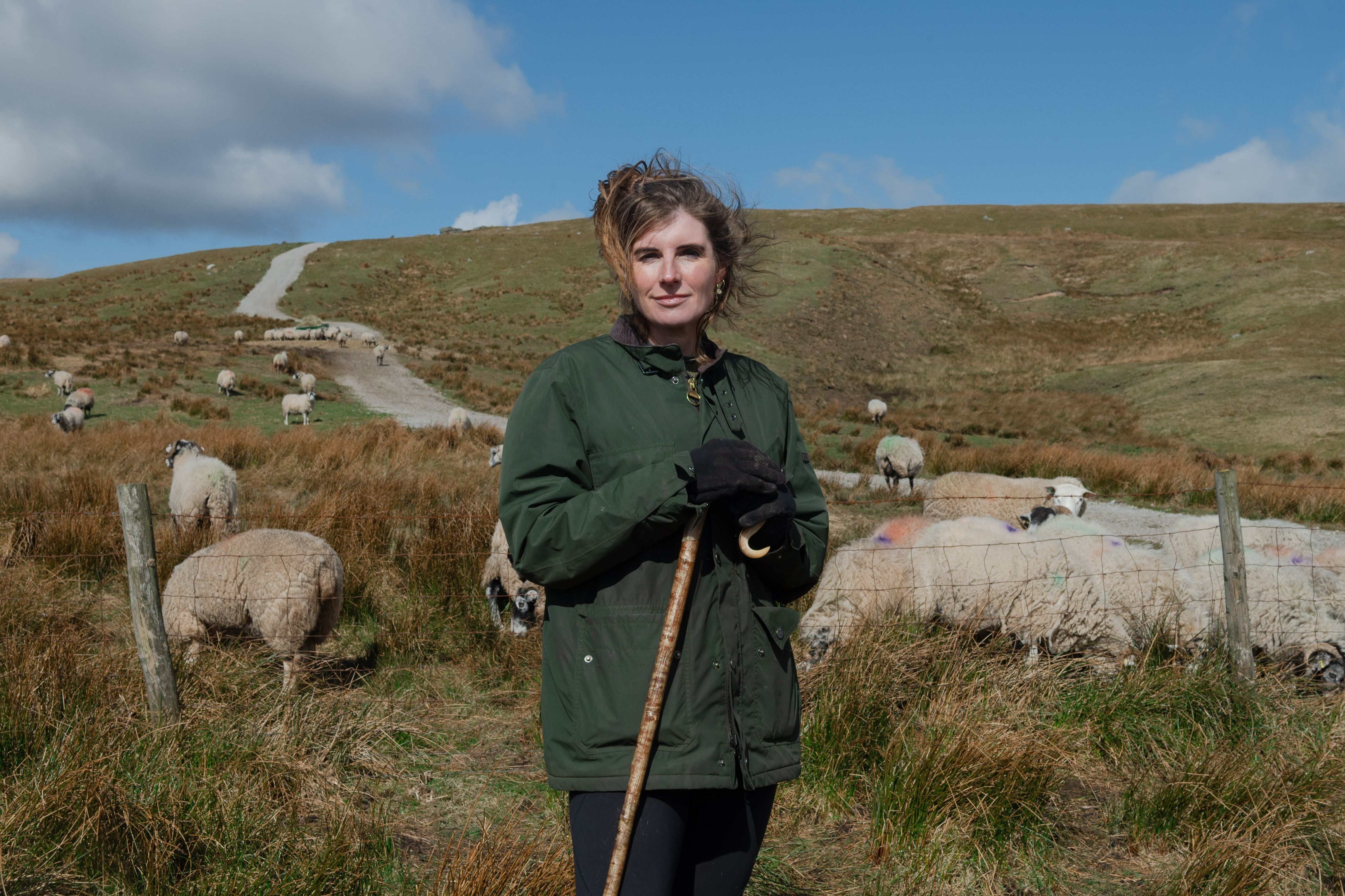 After working the dough through a pasta machine, Tim said: "How easy is that?"

Amanda responded: “I’m quite surprised I don’t know why but I’ve always been quite fearful of pasta.

“I’ve never cooked fresh pasta and it cooks a lot quicker which is always a bonus.”

Tim made the pair a beetroot and dandelion salad, using the flowers Amanda had picked.

Tasting the food after, Amanda commented: "I guess the proof is in the tasting, isn’t it?