Last weekend, Amanda Holden watched on as Jon Courtenay was crowned the winner of Britain’s Got Talent. However, it won’t be long before the ITV judge is faced with making tough decisions again as she’s been announced as one-third of the celebrity panel for BBC One’s new mystery music game show I Can See Your Voice.

Amanda will join comedian Jimmy Carr and This Morning star Alison Hammond on the panel.

The contestants will have to guess who can and who can’t sing from a group of mystery singers standing before them.

Amanda, Alison and Jimmy will be helping the players and will be joined by a different popstar each week. 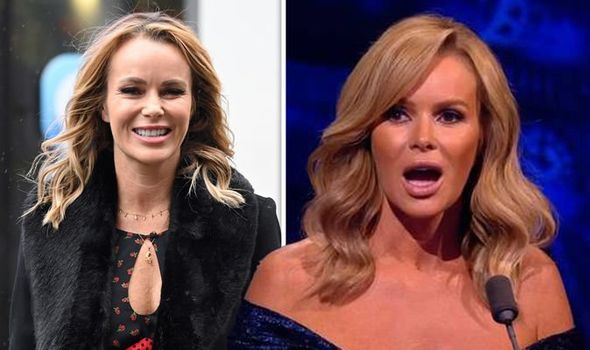 The mystery singers will have to perform a host of lip sync challenges and offer up hidden clues to the panel.

The contestants will be advised by the celebrity panel who will help them whittle down the group until there’s just one singer.

That singer will then perform a duet with the week’s guest popstar to see if the players chose correctly.

If the players accidentally chose a bad singer, the imposter will get to win the cash themselves. 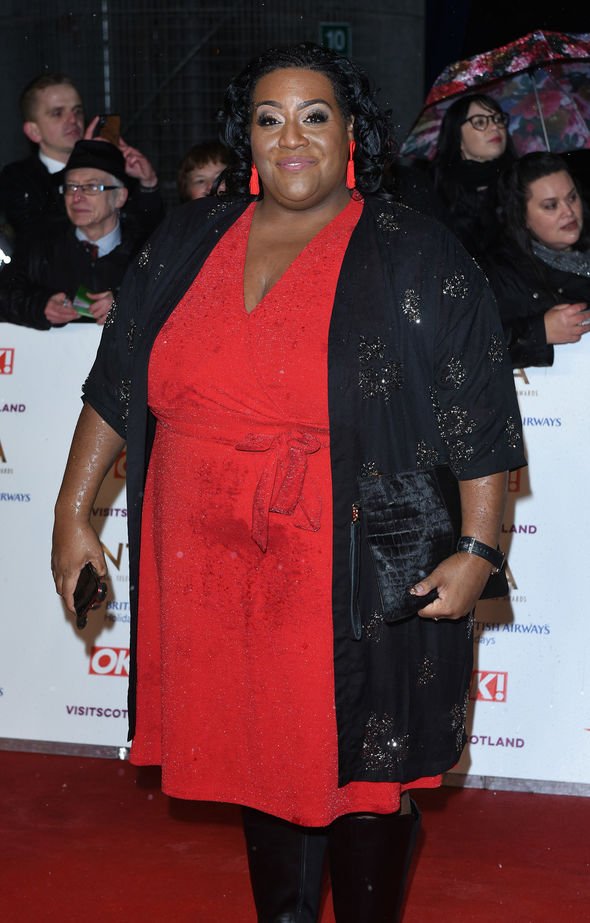 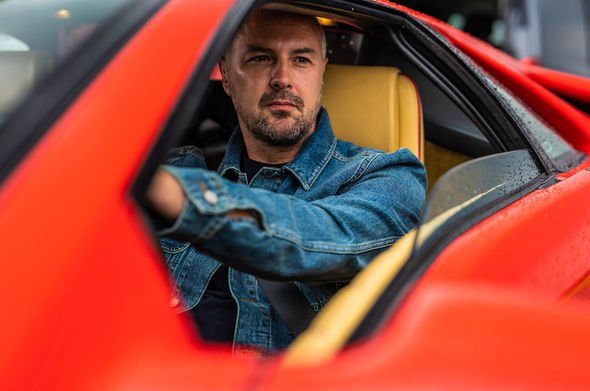 Amanda said: “I’ve seen first-hand over my many years as a judge, how acts can shock you with an incredible voice.

“With my experience on stage, television and radio I think I have one of the best pairs of eyes in the business for spotting talent so the masqueraders will really have to up their game to fool me!”

Alison  added: “I Can See Your Voice is going to be great fun and I am thrilled to be taking part.

“I’m a good judge of character and reckon I’ll be able to spot who can sing or not straight away, so the players are in good hands if they hope to win that cash prize!”

Jimmy Carr commented: “I think a silly, crazy, fun hour of telly is just what we all need and it doesn’t come any more silly, crazy or fun than this.”

The BBC show, which is based on a South Korean format, will air next year.

Elsewhere, Amanda has shared an update on Simon’s health as she confirmed his BGT future.

During an appearance on Good Morning Britain, Amanda said: “The best way to say it is, Lauren’s always saying it to me, is it’s his will to get better is extraordinary.

“I think he’s very determined. He’s a fighter, we know that Piers.

“There’s no way that he’ll want to be seen to be failing or to not be getting better as fast as he can.”

“So I know we’ll see him next year,” she added.

Related posts:
Kim Kardashian West Once Revealed the Instagram Photo She Regrets the Most — and It Involves Kanye West
Gemma Collins breaks down over miscarriage heartbreak and James Argent split
Popular News
Sleep apnoea: Do you sleep alone? A new app could assess your risk of the condition
25/10/2020
Man Utd wonderkid Ramon Calliste, called ‘the next Giggs’, now owns luxury watch business and makes £5m a year – The Sun
26/03/2020
Megan Thee Stallion Addresses Criticism Over Twerking: ‘I Love to Shake My A**’
26/03/2020
Police guard shops to stop coronavirus panic-buyers and enforce social distancing – The Sun
26/03/2020
Coronavirus: Good Morning Britain’s Dr Hilary reveals ‘game-changing’ self-testing kit
26/03/2020
Recent Posts
This website uses cookies to improve your user experience and to provide you with advertisements that are relevant to your interests. By continuing to browse the site you are agreeing to our use of cookies.Ok