Amanda Holden shocks viewers with 'inappropriate outfit' on The One Show

AMANDA Holden has left fans gobsmacked after leaving little to the imagination during an appearance on The One Show.

Amanda, 49, slipped into a silky dress with plunging neckline and daring leg split before being interviewed on the 7pm programme. 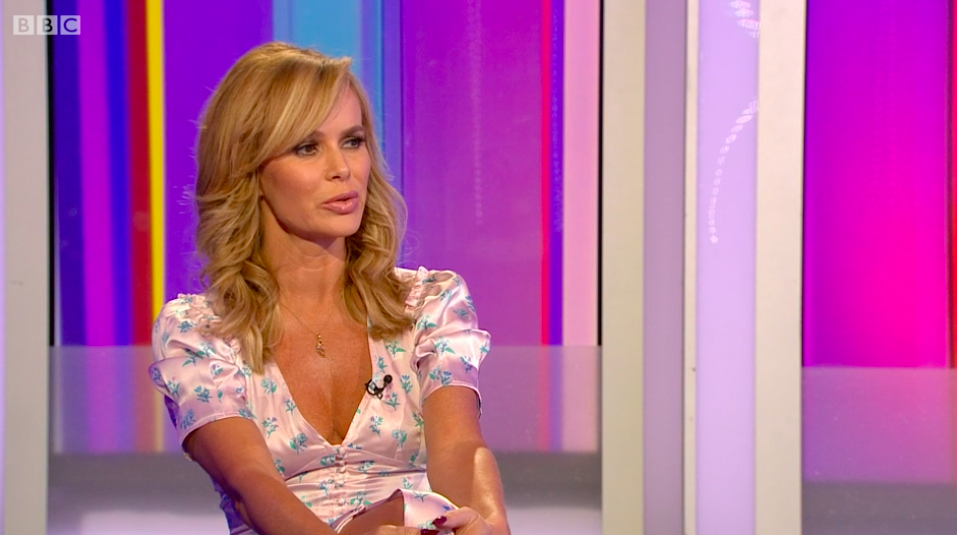 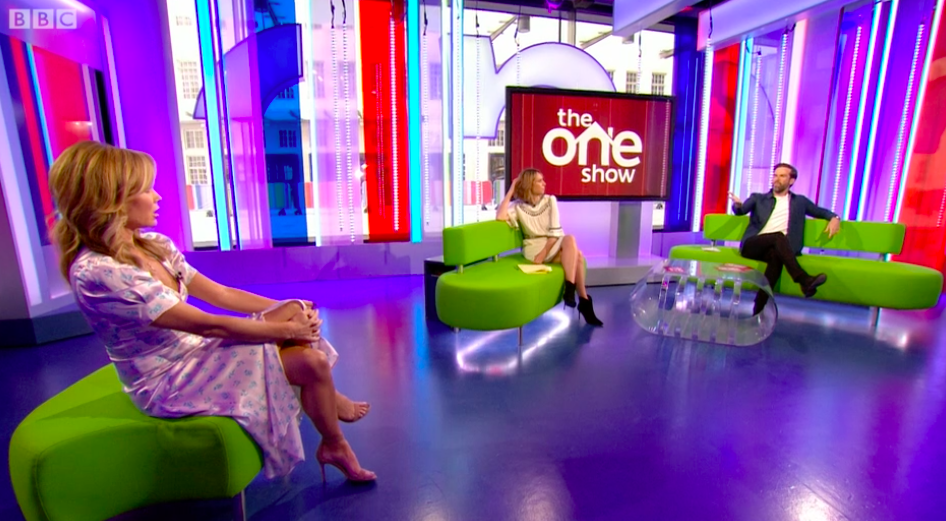 But while many viewers thought she looked "lovely", Britain's Got Talent judge Amanda left others outraged by her wardrobe choice.

Taking to Twitter, one wrote: "Why is Amanda Holden allowed to wear such a vulgar revealing dress on the One Show, supposedly a family show?"

Another tweeted: "Does Amanda Holden understand that the One Show is on under the watershed of 9pm.

"She needs to ask a question to herself, is wearing a dress that is such low cut showing most of her boobs appropriate for that time of evening. It is a dress for a night club not a family show." 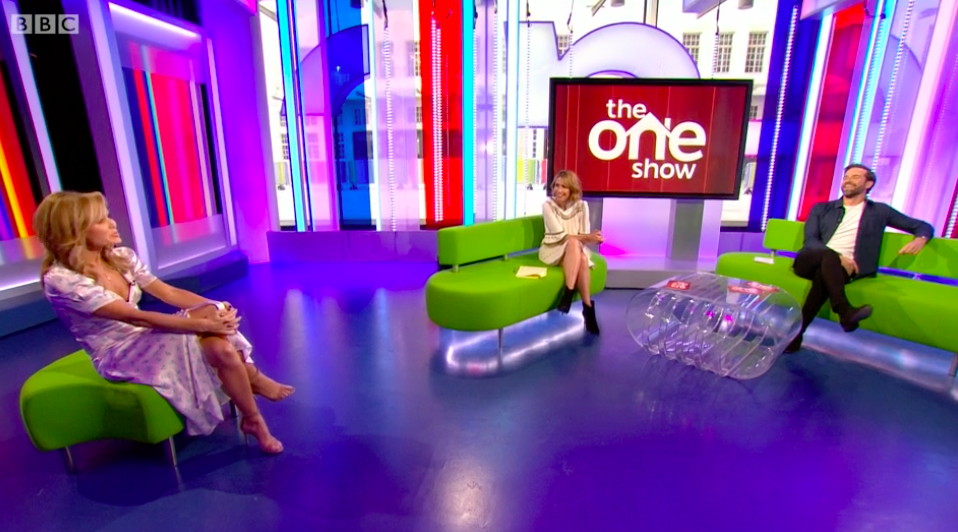 A third added: "Why on earth does Amanda Holden think it appropriate to expose a good flash of her bare breasts on a tea time family TV show?!

"There is a time and place for sexualising yourself Amanda and this is not it. Disgusting."

Another even tweeted One Show host Alex Jones, saying: "@MissAlexjones please tell @AmandaHolden to put her nipples away. We’re sitting eating our dinner with the children and it’s totally inappropriate."

Others, however, did not take issue with Amanda's dress. 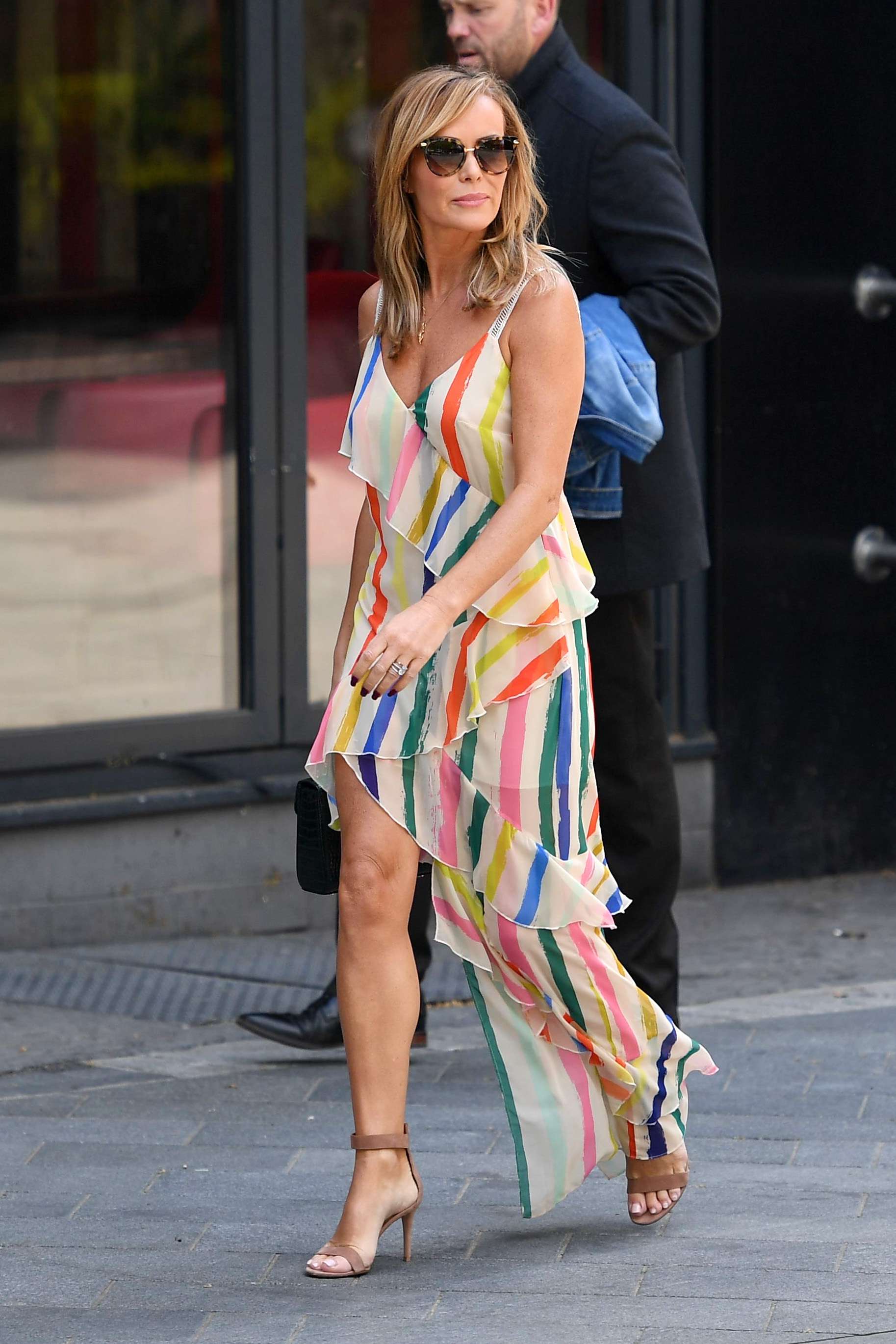 One viewer tweeted: "You look perfect for a family show, your dress looks lovely and you look fab!! Don't listen to the haters, they have nothing better to do."

Another said: "The public bloody grate on me. Whoever in their right mind thinks that @AmandaHolden dress was inappropriate for television is a prat..!

"She is a woman and a woman has a cleavage. GET OVER IT..! #TheOneShow." 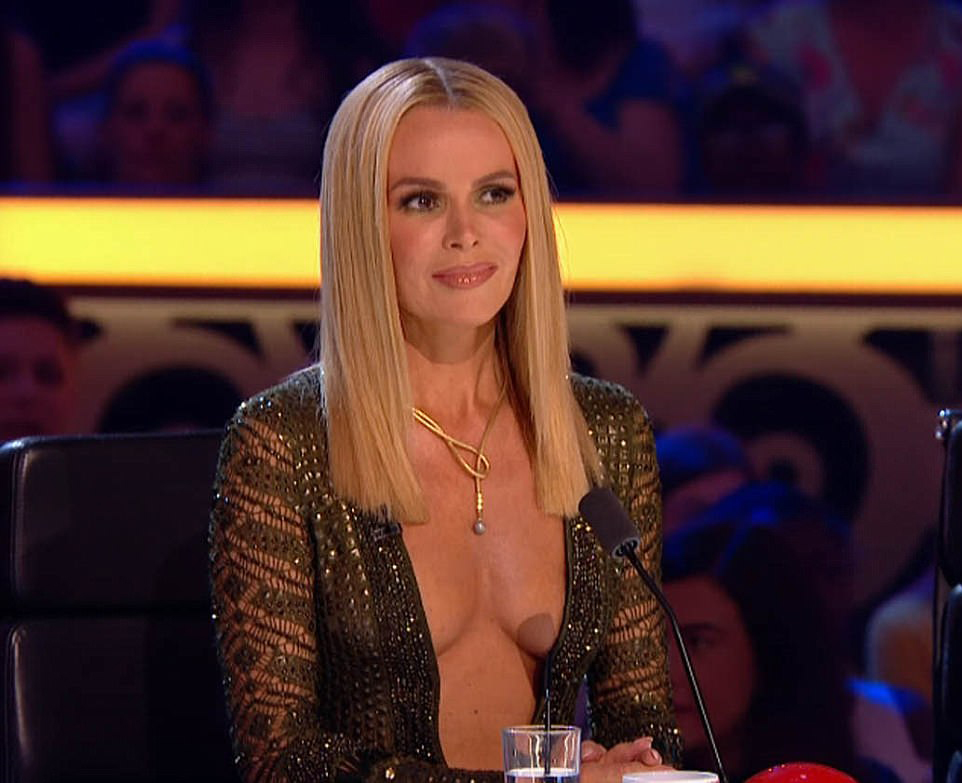 Amanda is famed for her daring outfit choices.

Last year, television watchdog Ofcom received a number of complaints about the judge's risqué ensembles on Britain's Got Talent.

And it wasn't the first time either.

But speaking to The Sun at the time, Amanda joked that they had been "no complaints at home" about her dresses.

She said: "My t*ts seem to become the show’s biggest talking point every year.

“We’ve had plenty of complaints apparently, but none from home, let me tell you.”