When Britain’s Got Talent returned to ITV for the semi-finals, Amanda Holden was appointed head judge in Simon Cowell’s absence. The talent show stalwart has been a part of the show since the beginning and was asked how she was handling the pressure on tonight’s instalment. However, Amanda couldn’t resist taking a light-hearted swipe at her co-stars.

Ant McPartlin and Declan Donnelly introduced the judges before grilling them in the usual fashion.

Dec began: “Now Ashley you’re the only one on the judging panel who has actually won Britain’s Got Talent so you’ve got a unique perspective on this.

“What does it take to succeed on this show?”

“Working hard and leaving it all out there. People who try and save or play the system…,” Ashley replied. 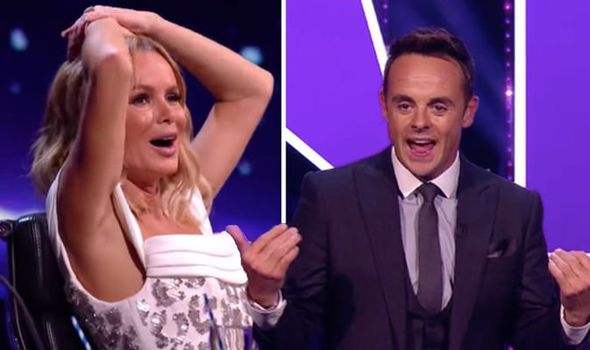 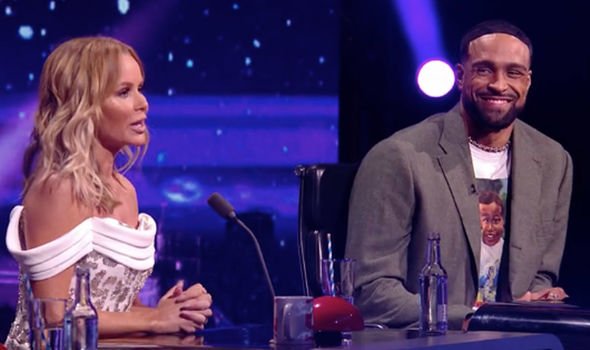 “Just go out there and leave it all out on the stage because you never know when the journey’s going to be over.”

“Amanda, you’re our head judge,” Ant remarked. “And have been for the last few weeks.”

“Do you like the power? Has it gone to your head?”

“It’s gone to my head,” Amanda confirmed as her co-star Ashley agreed. 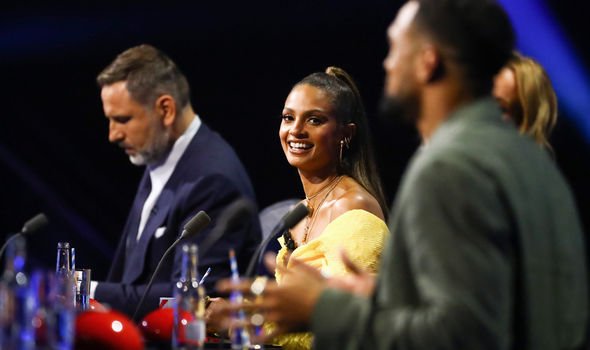 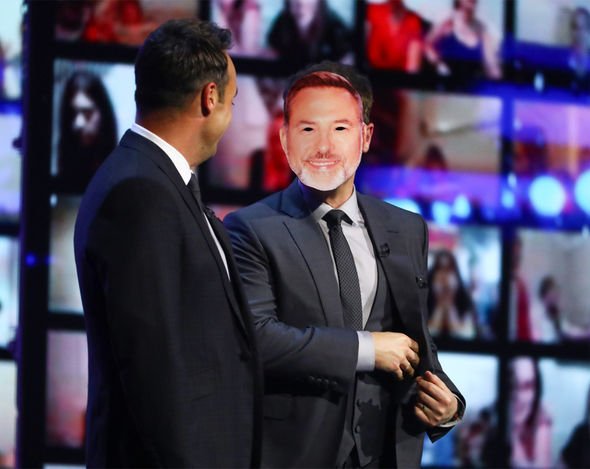 Amanda has the casting vote should her fellow judges fail to agree on which act to send through to the final.

Elsewhere in the show, David Walliams cut off Ant and Dec as they attempted to encourage fans to download the BGT app.

Continuing, Dec said: “It is packed full of quizzes and polls…”

Cutting the BGT host off, David exclaimed: “We know! You tell us every week.”

“And you can test yourself to see how well you remember last week’s semi-final,” Dec added.

“I love testing myself at how well I remember the semi-final,” Ant shared.

“Right guys,” he sarcastically replied while giving the Geordie duo a thumbs up.

Britain’s Got Talent continues Saturday on ITV at 8pm.

Related posts:
Jessica Mulroney Talks Friendship with Meghan Markle Amid Rumors of a Falling Out
Ruth Bader Ginsburg has died – Supreme Justice net worth as legendary woman passes away
Popular News
Sabrina Spellman and Her Coven Return for 'Chilling Adventures' Part Four
26/10/2020
Man Utd wonderkid Ramon Calliste, called ‘the next Giggs’, now owns luxury watch business and makes £5m a year – The Sun
26/03/2020
Megan Thee Stallion Addresses Criticism Over Twerking: ‘I Love to Shake My A**’
26/03/2020
Police guard shops to stop coronavirus panic-buyers and enforce social distancing – The Sun
26/03/2020
Coronavirus: Good Morning Britain’s Dr Hilary reveals ‘game-changing’ self-testing kit
26/03/2020
Recent Posts
This website uses cookies to improve your user experience and to provide you with advertisements that are relevant to your interests. By continuing to browse the site you are agreeing to our use of cookies.Ok