Home » TV and Movies » Amanda Holden brutally shut down by co-star over singing voice: ‘Used to be able to’

Amanda Holden brutally shut down by co-star over singing voice: ‘Used to be able to’

I Can See Your Voice: Amanda says ‘you can’t become a bad singer’

While discussing the contestants on BBC’s I Can See Your Voice, Jimmy and Amanda were debating whether someone had a good or bad voice. But the latter wasn’t expecting Jimmy to start judging her own singing voice – and was left speechless at the comedian’s jibe.

Trying to decipher if one of the guests had a good voice or not, Jimmy commented that a picture of the woman singing as a youngster looked authentic.

He said: “I don’t think she can sing. But that picture of her performing when she was younger, that looked like a real deal photo.

“Maybe she could sing when she was younger. Could she become a bad singer?” 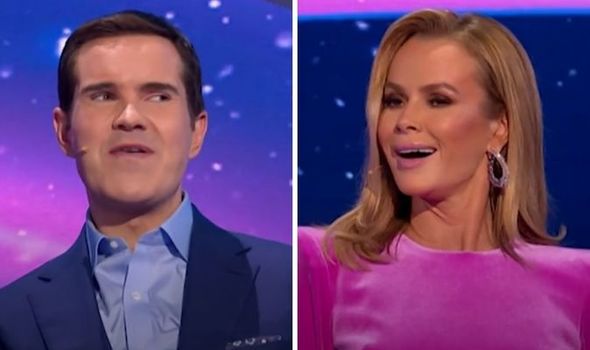 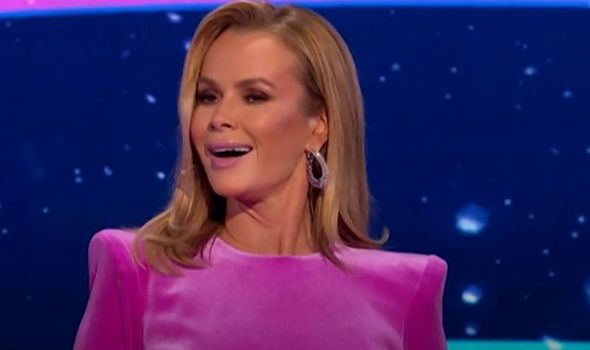 Jimmy then faked confusion, gesturing towards her and adding: “Well, come on you’ve…”

But Amanda took the joke well, laughing at the comment.

“Jimmy!” Alison Hammond snapped back. “Jimmy, stop being horrible to her!”

“Yes, but Amanda used to be able to sing!” Jimmy went on.

Amanda was taken aback by the brutal joke but took it in her stride as she delivered her verdict on the contestant. 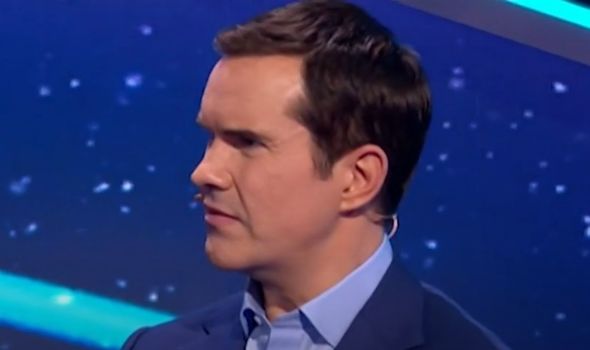 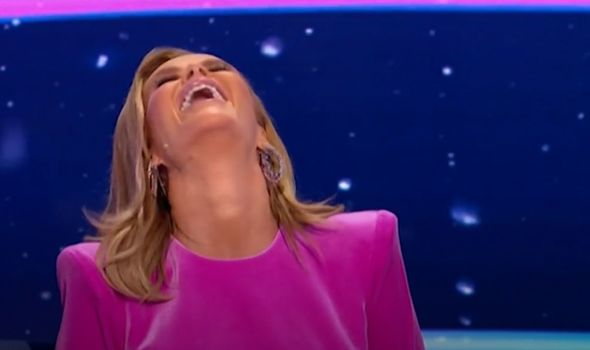 The aim of the show is for contestants to guess whether or not the “singers” on the show can really sing well or not.

It includes a lip sync challenge, where they sing along to a song which is either a recording of their own voice or someone else’s.

The celebrity judges – Amanda, Jimmy, Alison and this week’s guest Ronan Keating, help them to make their decisions and offer their thoughts.

But Amanda has a habit of giving the wrong tips, with fans calling her out and suggesting the contestants do the opposite of what she says.

One took to Twitter to say: “As a rule, whatever Amanda says, the opposite is true with this show. Every guess she makes is miles off Face with tears of joy #icanseeyourvoice.”

Another commented: “Just do the opposite of what Amanda says guys. She has talked a dot of sense since this show started #icanseeyourvoice.”

“This show is ridiculous. And hilarious. Listen to Amanda Holden and do the opposite is apparently the rule. #icanseeyourvoice,” another echoed.

A fourth wrote: “So the trick to this show is do the opposite of what Amanda thinks x #icanseeyourvoice.”

Saturday’s episode saw contestants Saj and Sash picking the wrong singer, as “Junior Doctor” made them believe she could sing when in fact she couldn’t.

“Commiserations Saj and Sash, tough one to call tonight. #icanseeyourvoice.”

I Can See Your Voice continues on Saturday at 7.30pm on ITV.