The cast of Dancing with the Stars Season 29 has been announced and ABC certainly made some…choices! Truly, the celebrities whose agents force them to sign up for this show are never not iconic, but this year’s roster delivers in a way no one could have expected. Mostly due to the the living legend that is:

You can get a full cast breakdown if you scroll allll the way down, or just stick with me and I’ll clue ya in on the good stuff. In addition to Carole “I Definitely Didn’t Kill My Husband and Feed Him to Tigers” Baskin, this year’s group of stars includes:

What ABC hasn’t confirmed (and won’t until the season premiere): Who these celebrities will *partner* with from the list of professional dancers below.

Fortunately, there’s this thing called spoilers. Thanks to Dance Dish with KB‘s Kristyn Burtt (whose list of Season 29 pairings has been floating around Reddit), we do have an idea of who’s dancing with whomst.

Again, while ABC has yet to confirm an-y-thing, Burtt has been reliably correct before! So on that note, let’s put some names to some faces, shall we? 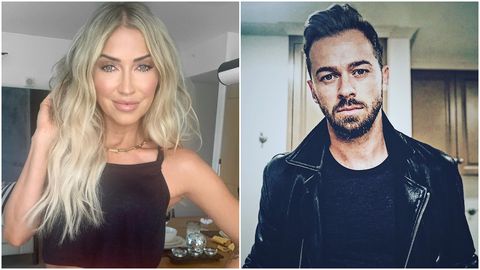 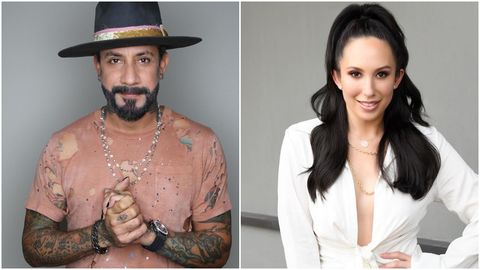 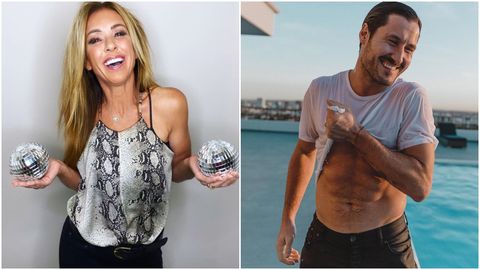 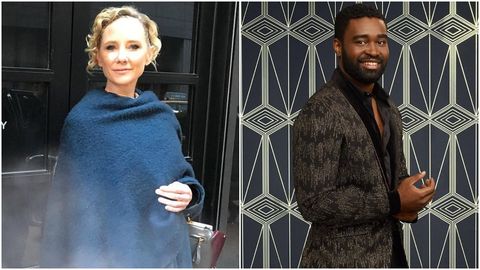 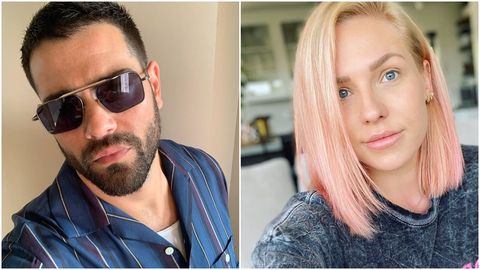 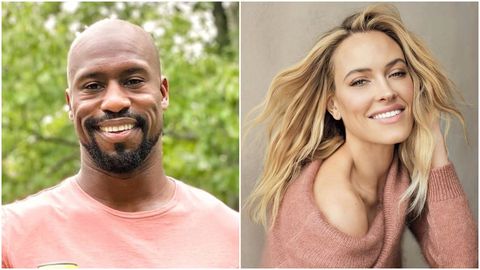 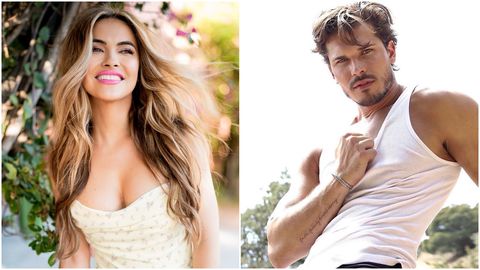 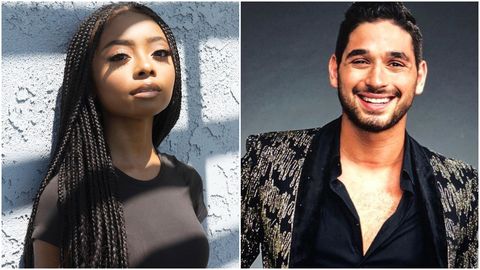 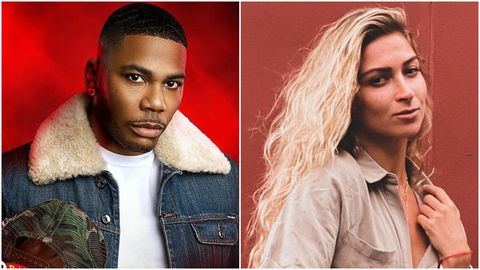 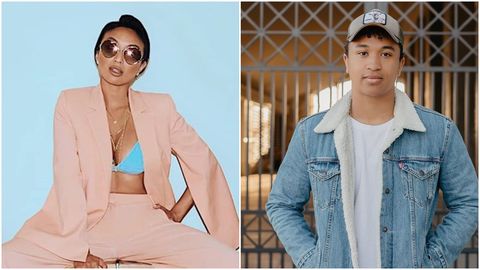 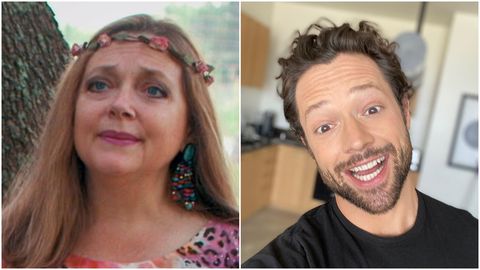 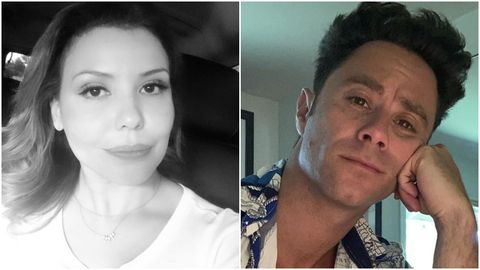 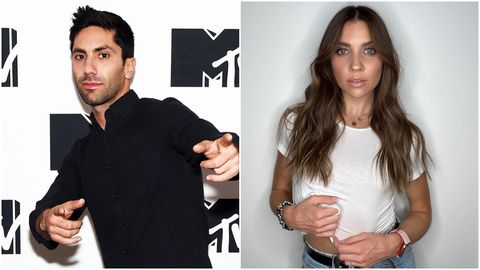 No info yet on who Charles Oakley and Johnny Weir are partnering with, so stay tuned! And two more things: 1) we’ll be updating this list with any changes once ABC confirms the pairings, and 2) it goes without saying that if Carole Baskin doesn’t perform all her routines dressed as a tiger, I will be writing a personal letter of complaint to ABC.

Related posts:
Snoop Dogg launches line of gin more than 25 years after release of hit 'Gin and Juice'
What Does Prince Harry & Meghan Markle’s Netflix Deal Entail? Here’s What We Know
Popular News
Fashion Nova's new range of girls clothes branded 'inappropriate'
29/09/2020
Man Utd wonderkid Ramon Calliste, called ‘the next Giggs’, now owns luxury watch business and makes £5m a year – The Sun
26/03/2020
Megan Thee Stallion Addresses Criticism Over Twerking: ‘I Love to Shake My A**’
26/03/2020
Police guard shops to stop coronavirus panic-buyers and enforce social distancing – The Sun
26/03/2020
Coronavirus: Good Morning Britain’s Dr Hilary reveals ‘game-changing’ self-testing kit
26/03/2020
Recent Posts
This website uses cookies to improve your user experience and to provide you with advertisements that are relevant to your interests. By continuing to browse the site you are agreeing to our use of cookies.Ok