All Rise Is Doing a Virtual Episode About Coronavirus 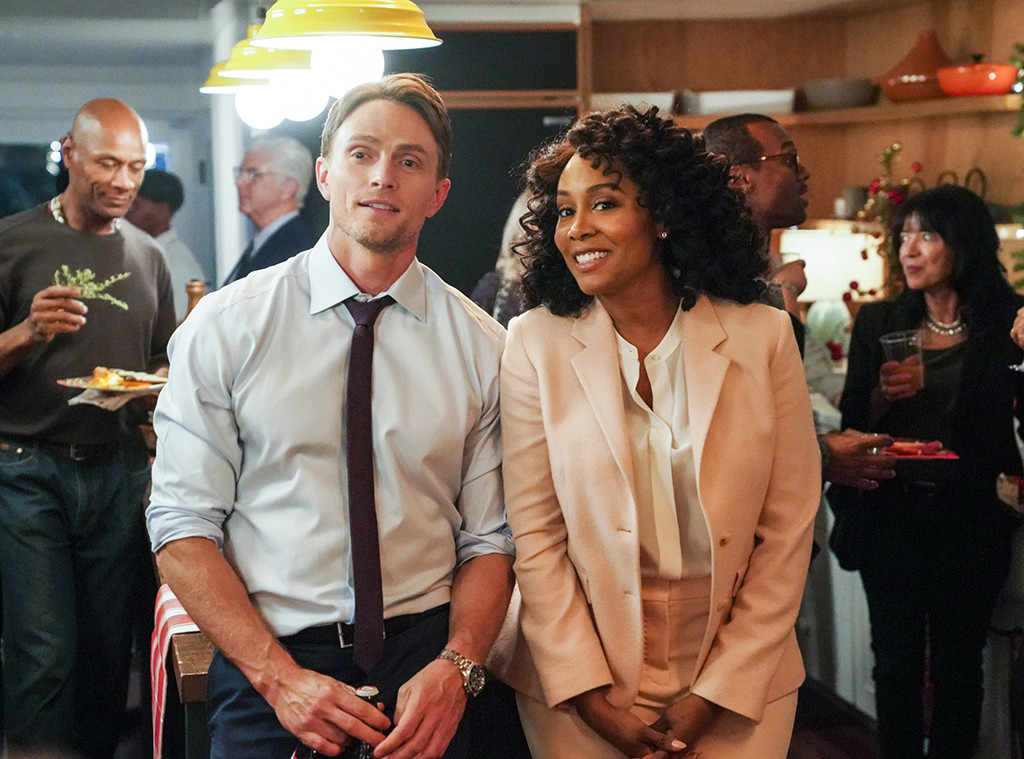 The show is finding a way to go on.

While every TV show has shut down production due to the current pandemic, CBS’ All Rise is going back into production virtually to try something brand new.

The drama, which is set in a Los Angeles courthouse, will air an episode shot on FaceTime, WebEx, Zoom, and other social media and technology as a way to show how the LA justice system is still operating during the pandemic, while still following all social distancing guidelines, with insight from consulting producer and former Los Angeles County District Attorney Gil Garcetti.

Footage will be shot virtually in the series regulars’ homes, with VFX used to recreate the show’s sets, and exterior footage will be shot by a single cinematographer in a vehicle to show how the characters and the city are managing the “new normal.”

Per CBS, “In the episode, after debating the merits of continuing their work during this time, Judge Benner (Marg Helgenberger) authorizes Lola to preside over a virtual trial that involves a dispute between brothers and a stolen car. Emily (Jessica Camacho) represents the defendant, a graffiti artist, and Mark (Wilson Bethel) prosecutes for the D.A.’s office, marking the first time he tries a case in Lola’s “court.” Also, Mark and Quinn (Lindsey Gort) continue to explore their romantic (and sexual) relationship while quarantined in separate homes; Judge Benner oversees court from afar and struggles to learn how to cook; and Sara (Lindsay Mendez) has to balance her day job with a new side hustle as a food delivery driver. Luke (J. Alex Brinson) and Emily’s relationship is taxed by separation, and germaphobe and type-A Sherri (Ruthie Ann Miles) contends with the new world (dis)order.” 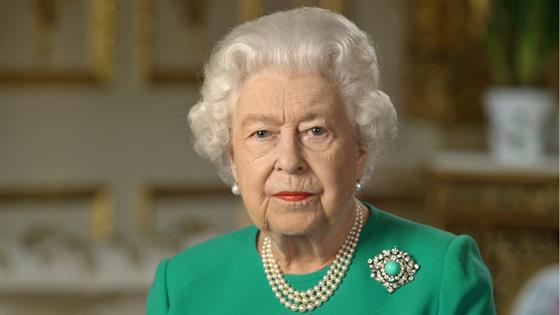 “It’s a unique chance for our All Rise family to band together—in our different homes, even cities—to tell a story about resilience, justice and the power of community,” said executive producer Greg Spottiswood in a statement.

If you haven’t yet tuned in to this strangely comforting procedural, we can’t recommend it more, and you’ve got time to catch up before the episode airs. All episodes are available on CBS All Access.