Home » TV and Movies » 'All My Children': Fans React to News ABC Is Working on a Primetime Revival of Beloved Soap

'All My Children': Fans React to News ABC Is Working on a Primetime Revival of Beloved Soap

All My Children is coming back to TV — sort of. Nine years after the long-running soap was canceled, the show may be getting a reboot/spinoff. ABC is currently working on a primetime version of the series, currently titled Pine Valley, Deadline reports. Former All My Children stars Kelly Ripa and Mark Consuelos are attached to produce.

What we know about the ‘All My Children’ revival 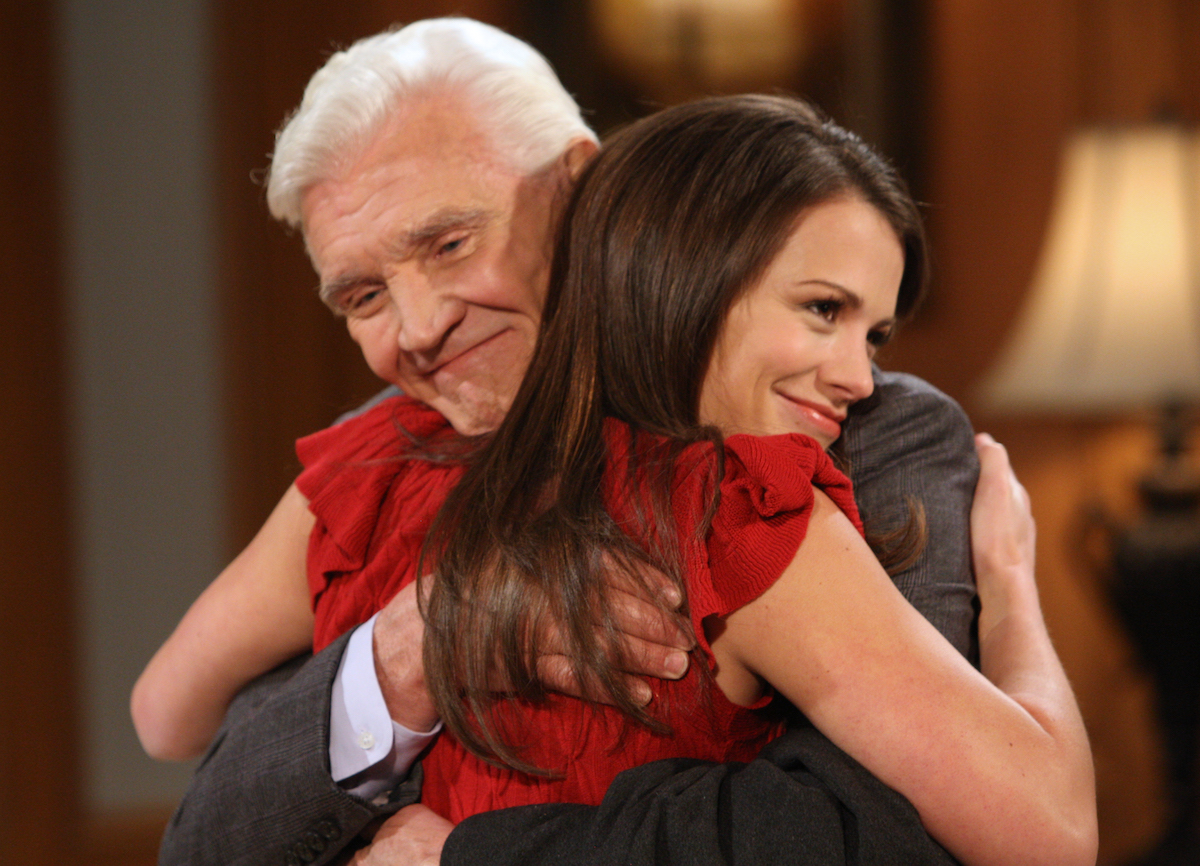 All My Children premiered in 1970 and aired for 41 years, until it was cancelled in 2011. The show was one of several soaps that went off the air between 2007 and 2012, including Passions, Guiding Light, As the World Turns, and One Life To Live. Since then, loyal fans have been vocal about their wish for their favorite soaps to return. Now, it seems All My Children viewers could get their wish.

Pine Valley is still in early development stages. According to Deadline, it will be set in Pine Valley, the same Philadelphia suburb where All My Children took place. The new series will follow a young journalist with a hidden agenda who arrives in town with the goal of exposing its dark history. The journalist will also get caught up in a feud between the Kane and Santos families. Of course, those two names are well-known to All My Children fans.

The plan is for Pine Valley to feature both new and familiar characters. While no All My Children cast members are set to appear on the show as of yet, Deadline says some will be invited to make an appearance.

In addition to Ripa and Consuelos, Andrew Stearn, Leo Richardson, and Robert Nixon will also serve as producers on the new series. Nixon is the son of All My Children creator Agnes Nixon. 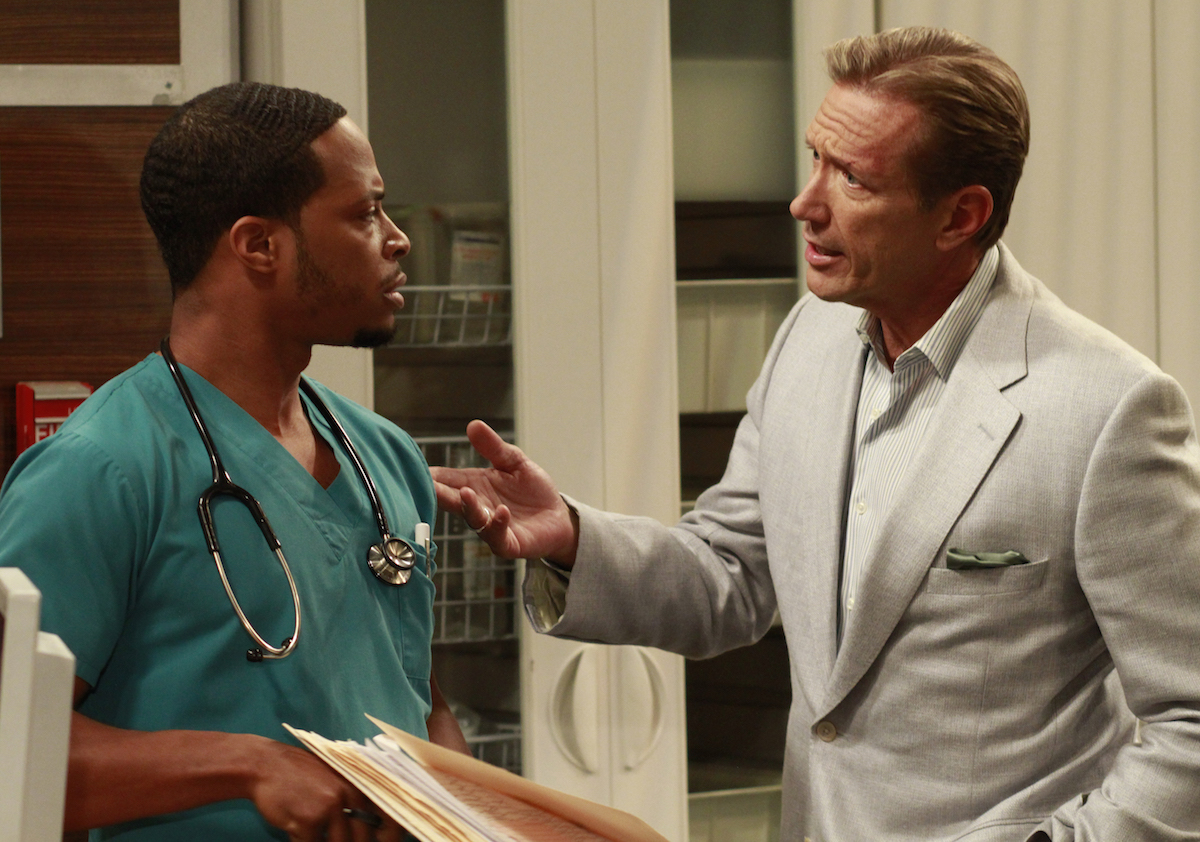 On Twitter, All My Children fans reacted with cautious enthusiasm to the news that they might soon be able to watch a new series set in Pine Valley. Some declared the announcement the “best news ever” and “very exciting.”

However, others said they’d only be interested in tuning in if the new show brought back familiar faces from the original soap, such as Debbie Morgan, Sarah Michelle Gellar, Cornelius Smith Jr., and, of course, Susan Lucci.

“Doesn’t sound interesting without the original cast. Just banking off the name,” one person tweeted in response to the Deadline report.

“We need a good amount of the original cast back for this or we need to leave it be,” another wrote. 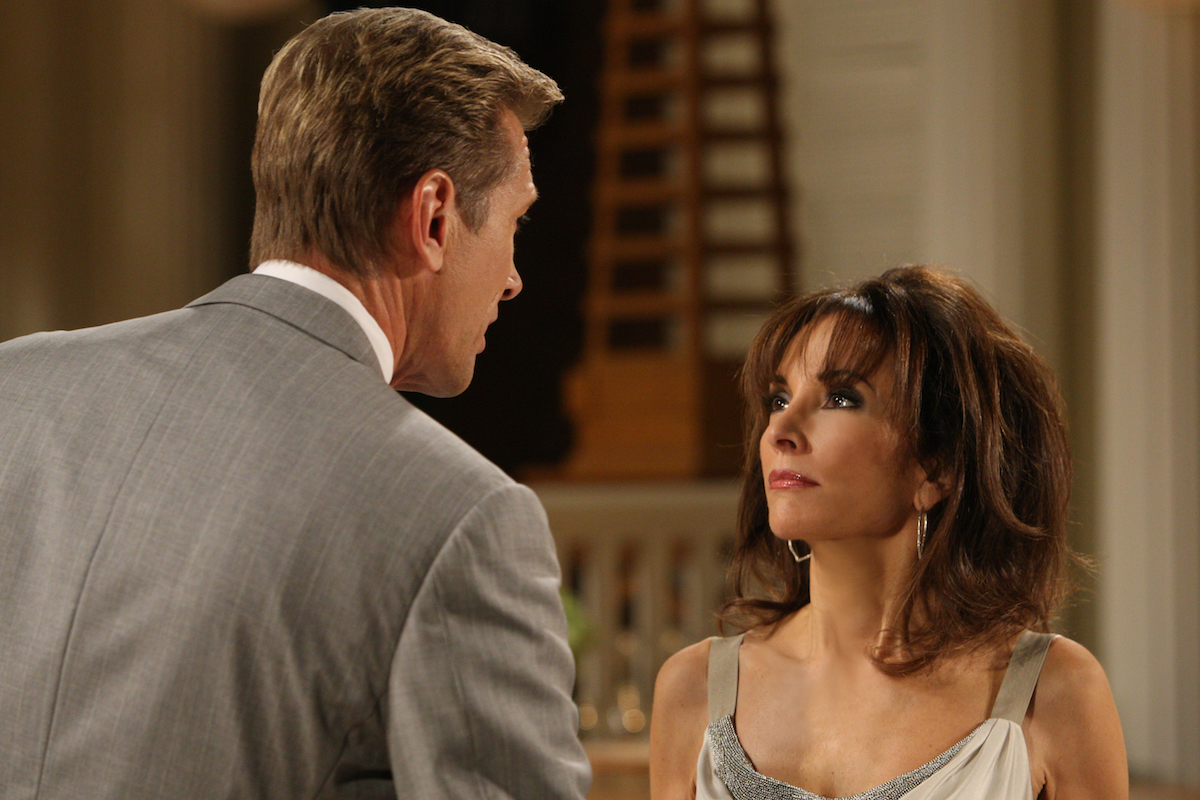 Talk of an All My Children reboot has been swirling for some time. Series star Lucci — who played Erica Kane on the show for the show’s entire four decade run — has indicated she’d be open to revisiting her notorious character.

Lucci also admitted she felt “a lot of anger” when she learned All My Children was being canceled and replaced by The Chew because it cost “40% less to produce.”

“It was really a period of mourning because we went through all of those stages — the anger, the denial, the sadness, the missing of each other,” she said.

Related posts:
Iran builds at underground nuclear facility amid US tensions
Khabib Nurmagomedov to hold UFC return talks with Dana White next month who is 'confident of return' amid BBC award win
Popular News
'The Simple Life': Why Paris Hilton Picked Nicole Richie Over Sister Nicky Hilton
21/01/2021
Man Utd wonderkid Ramon Calliste, called ‘the next Giggs’, now owns luxury watch business and makes £5m a year – The Sun
26/03/2020
Megan Thee Stallion Addresses Criticism Over Twerking: ‘I Love to Shake My A**’
26/03/2020
Police guard shops to stop coronavirus panic-buyers and enforce social distancing – The Sun
26/03/2020
Coronavirus: Good Morning Britain’s Dr Hilary reveals ‘game-changing’ self-testing kit
26/03/2020
Recent Posts
This website uses cookies to improve your user experience and to provide you with advertisements that are relevant to your interests. By continuing to browse the site you are agreeing to our use of cookies.Ok