All Creatures Great and Small had a film released in 1975 starring Simon Ward and Anthony Hopkins. The story was then brought to life on BBC One back in 1978 and ran for three seasons. The show then returned in 1988 for another four series before it was discontinued. But now, old and new fans alike will be able to enjoy the story of a Yorkshire vet and his animal patients.

All Creatures Great and Small the reboot will start on Tuesday, September 1, at 9pm on Channel 5.

Starring as vet James Herriot himself will be actor Nicholas Ralph who is a relative newcomer to the world of acting.

All Creatures Great and Small is about Scotsman Herriot who moves to a small Yorkshire town to start his first job as a vet. 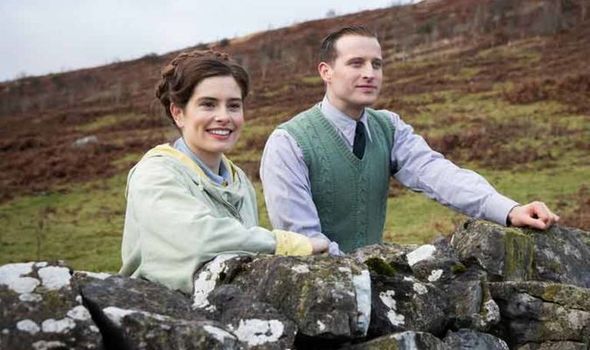 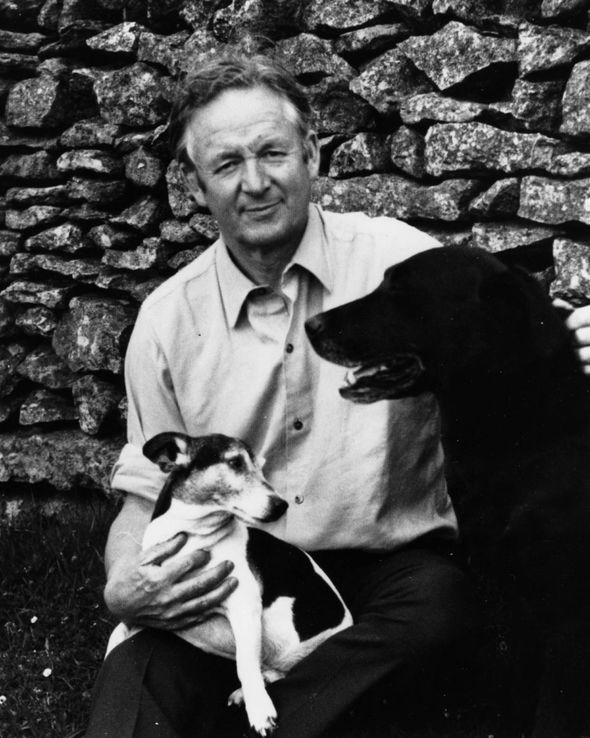 Is All Creatures Great and Small based on a true story?

Yes, All Creatures Great and Small is a true story about the life of veterinary surgeon Alf Wight who wrote the novels under the name James Herriot.

The storylines for the original series as well as the film all came from the novels written by Herriot in the 70s.

He wrote his first book If Only They Could Talk in 1970 and wrote another seven in the All Creatures Great and Small series.

While there will be some differences between the new Channel 5 series and the books, the plot won’t drift too far from what Herriot wrote. 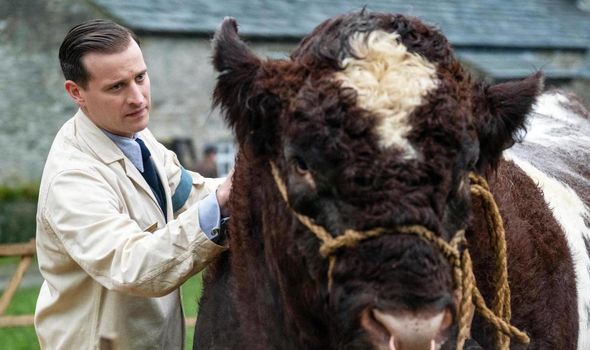 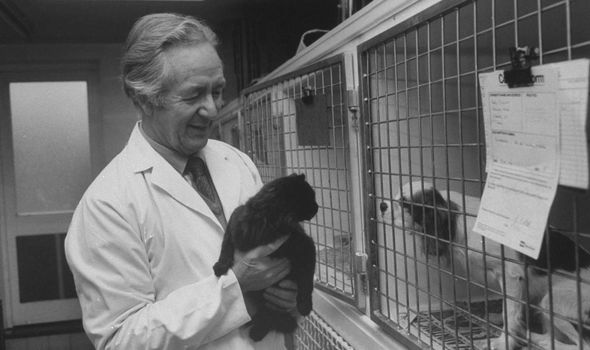 The real Wight was born and bred in Scotland and graduated from Glasgow Veterinary College in 1939.

He then moved to Yorkshire to work as a vet alongside Siegfried Farnon who was actually called Donald Sinclair in real life.

While he was in the Dales, Wight met Joan who is called Helen in the books, who he later married.

The pair then went on to have two children together called Rosie and Jim.

Speaking to Radio Times, Shenton said how one of the biggest differences between the books and the new series will be how viewers will get to know more about Herriot’s soon-to-be wife Helen.

Shenton explained: “From the books I learned about Helen through James and through his interactions and his feelings towards her.

“So what’s really nice about our adaptation is we get to see Helen on her own and she’s away from James and we know about her background, what she enjoys, what she doesn’t, and she’s a person all on her own before she meets him. So I guess that was the biggest difference.

“And I think what’s really nice about getting to tell this story in front of a modern audience is, we get to show these women exactly as they were, which was well-rounded, tough, resilient, multi-faceted women.”

The new adaptation of Herriot’s book has also received the green light from the author’s family.

Actor Ralph who portrays Herriot told press: “We met Rosie and Jim, Alf White’s son and daughter, before at the read-through.

“So, really early on in the whole process.

“And they were just lovely – they were really excited, really passionate about the new series, and really engaging and had some wonderful stories.”

All Creatures Great and Small starts tonight, Tuesday, September 1, at 9pm on Channel 5.