Academy of Country Music Awards Move to Amazon for 2022

CBS, which had aired the show since 1998, balked at producer DCP’s renewal price, TheWrap exclusively reported earlier this year 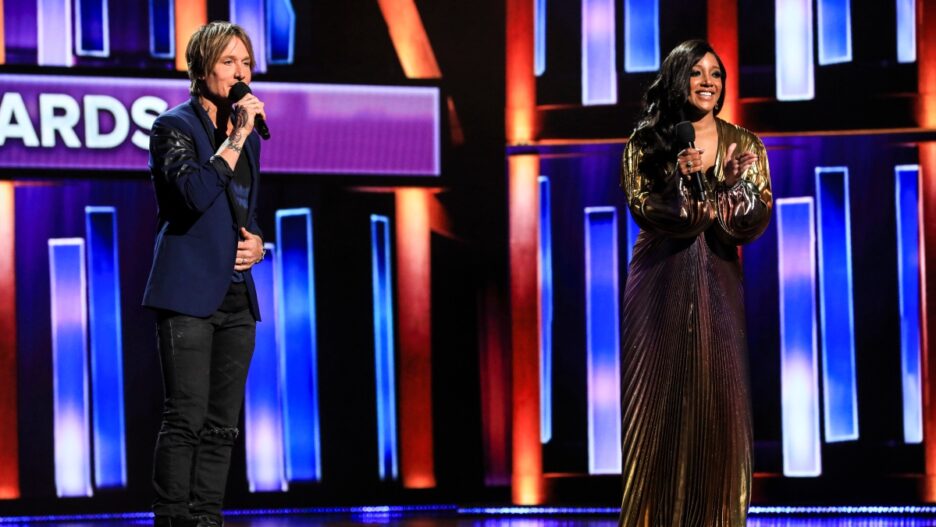 The Academy of Country Music Awards is moving from its longtime home at CBS over to Amazon beginning next year.

As TheWrap exclusively reported earlier this year, CBS, which has aired the ACM Awards since 1998, declined to counter the $22 million demand from producer Dick Clark Productions to renew its deal, according to two individuals with knowledge of the negotiations. The insiders said the new price was well above the previous $20 million annual price for a show that has lost almost half of its viewership since 2018.

No show date has been set, but it will stream exclusively for Amazon Prime members. 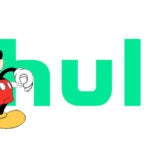 “We’re excited to continue to expand our content offerings for Prime Video customers by being the exclusive home for the Academy of Country Music Awards in 2022 and honoring the best in country music,” said Vernon Sanders, co-head of television, Amazon Studios. “Reaching this milestone with our partners at the Academy of Country Music and MRC as the first major awards show to be livestreamed speaks to our dedication and commitment to continue to both entertain and innovate for our audience.”

Before 2019, however, the ACM Awards had enjoyed relative stability.

Between 2018 and 2020, the ACM Awards have generated an average of $15.5 million in advertising revenue per show, according to Kantar Media (ad revenue figures for 2021 are not yet available) — that’s well below CBS’ licensing fee for the show. In comparison, the 2020 Oscars brought in $129 million in ad dollars for ABC.

Though the ACM Awards have been in decline for years, the pandemic has brutally battered viewership for awards shows across the board. The Grammys saw its audience almost cut in half and the Golden Globes — which appeared immune to award show ratings troubles that were already befalling the industry prior to COVID — shed 63% amid its current existential crisis. Last September, the 72nd Emmy Awards fell by a much-more-palatable 12%, but still hit a record-low.

And then of course, the Oscars face-planted with its later-than-usual show in late April, which drew 10.4 million total viewers, down 56% from 2020.

“We are thrilled that the Academy of Country Music Awards are first to take this giant step toward the future of awards shows with Amazon Prime Video. This partnership, which reinforces our position as an innovative, progressive awards show, will deliver the broadest possible audience and, simultaneously, deliver massive value to our artists whose music lives inside this ecosystem, enabling fans to discover and stream music as they watch,” said Damon Whiteside, CEO of the Academy of Country Music.

“We congratulate our partners at the Academy and Amazon for blazing a path for the future of live awards shows,” said MRC (which owns DCP) co-CEO Modi Wiczyk. “Our team is excited to be part of the creative and entrepreneurial innovations that streaming technology will unleash.”