A HOLIDAY-HOME search left one couple with a headache on Channel 4's A Place in the Sun. 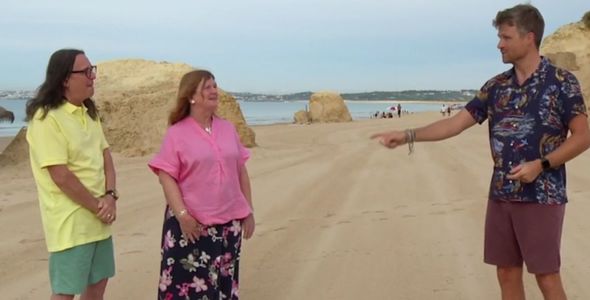 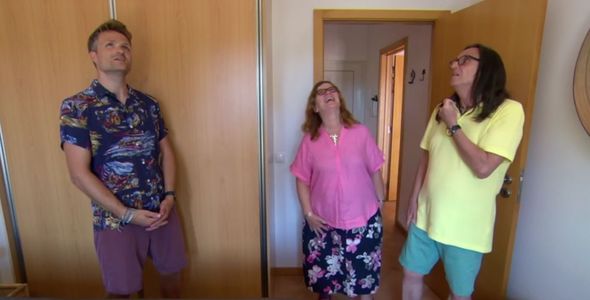 On Wednesday's episode of the Channel 4 show, TV host Ben Hillman was entrusted with exploring the quaint Portuguese town of Alvor to find several potential properties for the pair.

Armed with a selection of one and two-bedroom apartments, Ben seemed to have outdone himself as the guests said that he was "giving them a headache" as they weighed up all their property options.

Yvonne and Graham were looking for a sanctuary in the Algarve which they could come and go from as they pleased, and their budget was set to no more than £145,000.

Dubious at first to find their ideal retreat for that budget, Ben soon found several options – which later turned out to be the cause of our guest's headaches and the feeling of being overwhelmed.

Describing the first property they saw as "a home from home", the couple said that the property was already a contender, to which Ben replied: "That's got to be the best first reaction to a property ever."

With such a great reaction to the first property, they challenged Ben to find a home with an extra bedroom – Ben was able to deliver that in the second viewing.

Located nearby to a picturesque marina, the two-bedroom property caught the pair's attention.

Talking to the camera while the couple explored, the TV presenter said: "These two are five-star house hunters, they are so willing to make the compromise, and I guess when the properties are this good, then it's not that hard."

Exiting the property after taking in all its beauty, Yvonne told Ben: "We kind of challenged you when we saw the first property, you've given us a second bedroom and a lot to think about.

"You've given us a headache really."

Property Doctor Ben joked that he hoped seeing the third property would cure their headaches.

This wasn't the case as while exploring the third option, Graham teased that his headache had "turned into a full-on migraine", with this property making it a hat-trick contender. 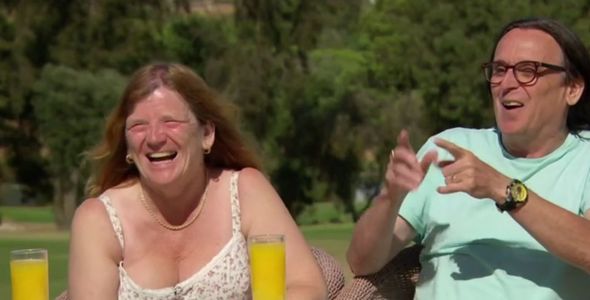 Rather pleased with himself, Ben admitted that he had never had a house hunt go so well.

Yvonne added: "It's not so much our style of place as the others, but there is so much space."

"It's the footprint you've actually got, the rest you can change," Graham continued.

The fourth property didn't score so well for the couple, and moving quickly onto the fifth property, the pair had a lot to think about for their future holiday refuge.

The next day the pair excitedly told Ben that they wanted to put an offer in on the first property.

A Place in the Sun is on weekdays at 4pm on Channel 4.