A COUPLE on A Place In The Sun have been blasted by angry viewers for "time wasting" after they made a major property U-turn.

Lorraine and John were looking for their perfect holiday home in Axarquia, Spain, in the repeat episode that aired on Channel 4 on Tuesday. 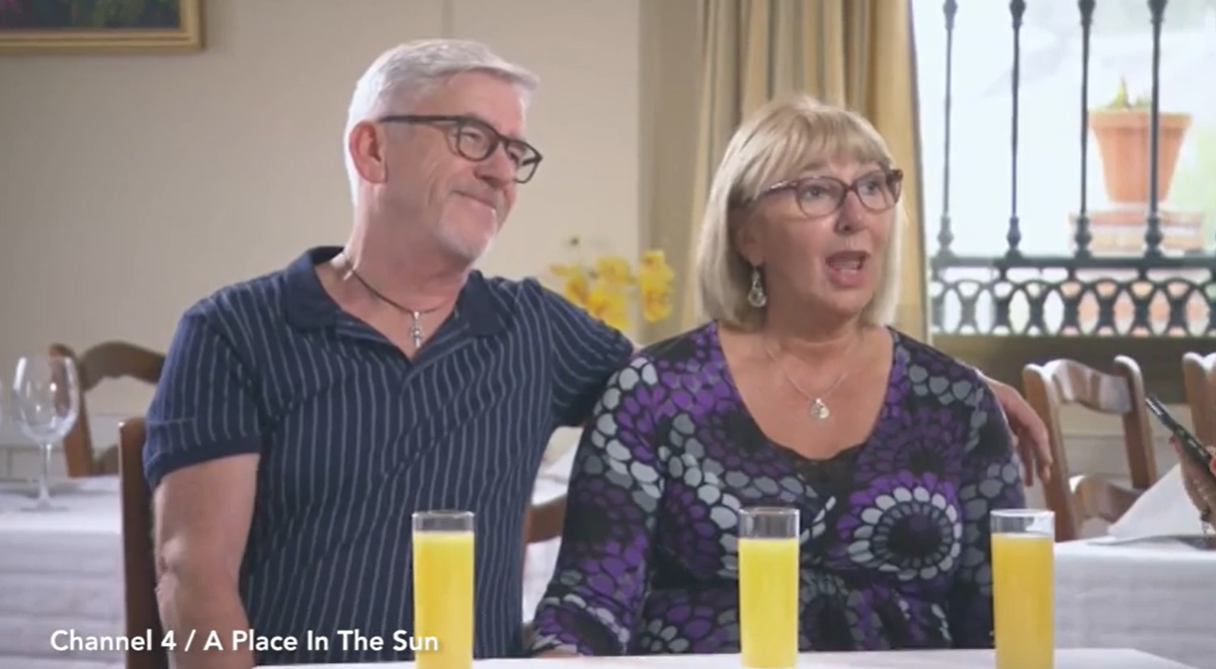 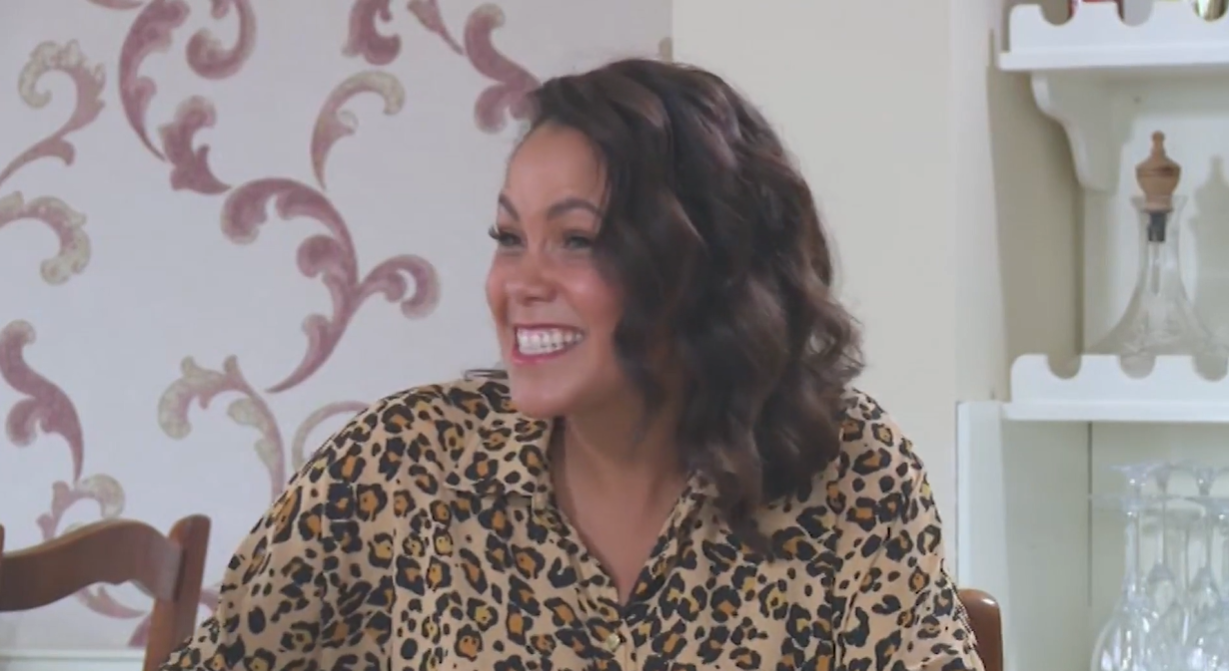 A Place In The Sun property expert Jean Johansson was in charge of finding the perfect two-bedroom property in walking distance from the town.

However, despite finding their ideal property and putting in a bid for the spacious home, they left viewers fuming when they later pulled out.

Jean introduced the couple to the show: "John and Lorraine welcome back to Axarquia, what is it that keeps bringing you back?”

John admitted it was "a small thing about the view", as Lorraine explained: “We’ve always had a dream to have a holiday home abroad.”

“We’re getting closer to retirement, now is as good a time as any, so that’s why we are here," continued John as they began their property search.

The couple said they were looking for "two bedrooms and one bathroom" all set within a traditional Spanish house with "original features".

“It would have to have outdoor space, it’s very important to us that it’s got a view, that would be the icing on the cake if the house had a sea view," Lorraine said.

The couple had already viewed more than 30 properties in the area, but had been unable to find something that ticked all the boxes.

Jean took them to a number of houses, which were all promising and left the couple confused as to what they really wanted.

In the end, they fell in love with the final property which was ten minutes walk from the town and recently refurbished with modern features.

The three-bedroom property had a sea view and shower room, with the building saying he would put in a new kitchen for free.

Eventually, after bartering back and forth beteween the two, the couple settled for an offer of £122,500, which was swiftly accepted.

However, before the programme ended – Jean revealed that the couple had pulled out of the deal, sending viewers into a frenzy.

"Oh my god, I knew they would pull out, what a couple of time wasters," one fan fumed. "They will never find anything."

"They pulled out of the deal? Those 2 could see 500 properties and still not buy one! Messers!" a second chimed in on the debate.

“Well, I never, they pulled out of the deal, who would have expected that?" a third viewers sarcastically chimed in.

A Place in the Sun airs weekdays at 3pm on Channel 4.