The new season of 90 Day Fiancé is definitely more drama-filled than ever. The trailer for season 8 of the hit TLC show dropped on Tuesday, catching viewers up on favorite couples from seasons past as well as brand new faces.

Familiar faces include 46-year-old Tarik from Virginia and 28-year-old Hazel from the Philippines, who are navigating Hazel getting a girlfriend to add to their relationship after she revealed that she’s bisexual. In one surreal moment in the trailer, Tarik helps Hazel find a girlfriend online, asking her if she likes curvy or petite women. 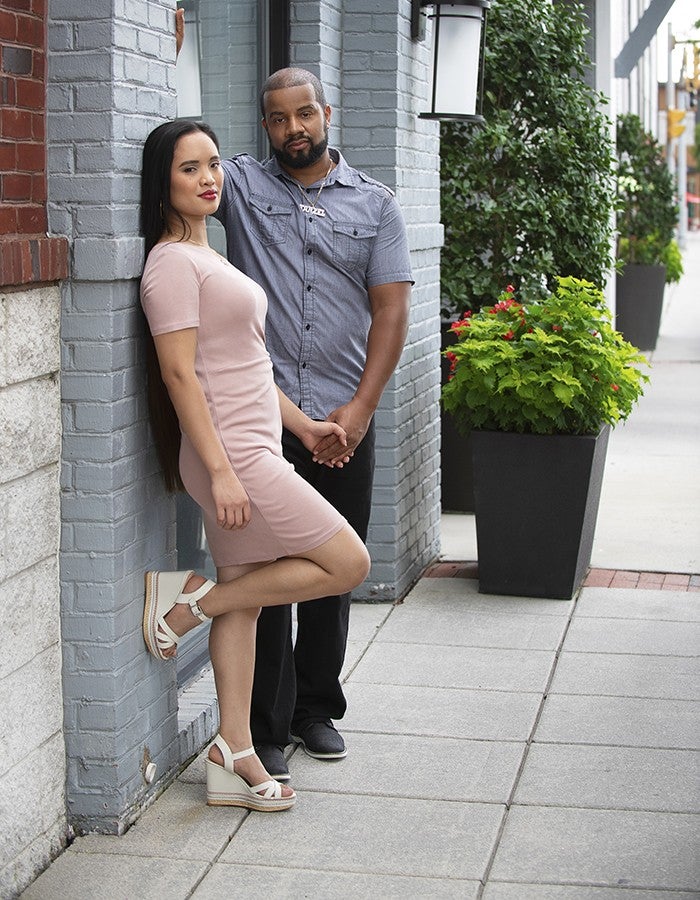 The new season also follows the continuation of 49-year-old Rebecca from Georgia’s relationship with 27-year-old Zied from Tunisia. Rebecca has a new job and is working overtime to support Zied financially when he arrives in America. However, his insistence on getting married quickly is making her question his motives. 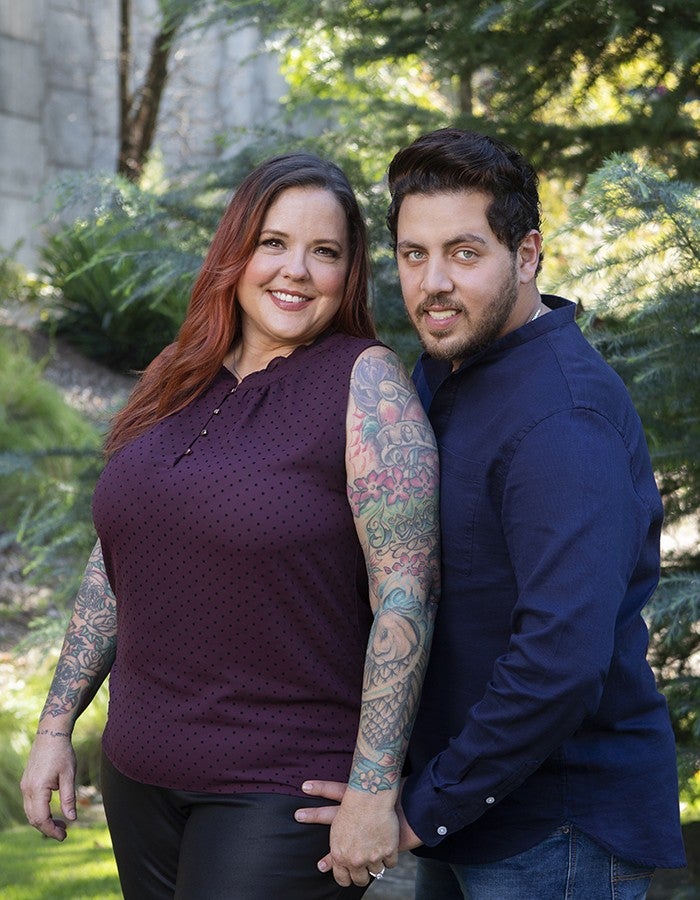 But no storyline looks as explosive as the continuation of 35-year-old Mike from Washington’s story with 35-year-old Natalie from Ukraine. Although the two struggled with everything from Mike not wanting to have kids right away to differences in religion — Natalie is religious while Mike said he believes in aliens — they pushed through with Natalie’s K-1 visa and she is now in the U.S. However, the two clearly still have serious issues, and at one point, Natalie cries hysterically when she says Mike is sending her back to Ukraine.

“I’m honestly scared,” she cries. “I have to leave the country because I’m illegal here. Michael is monster.”

Meanwhile, Mike is stoic as she cries, simply telling her, “I’m sorry about everything.” 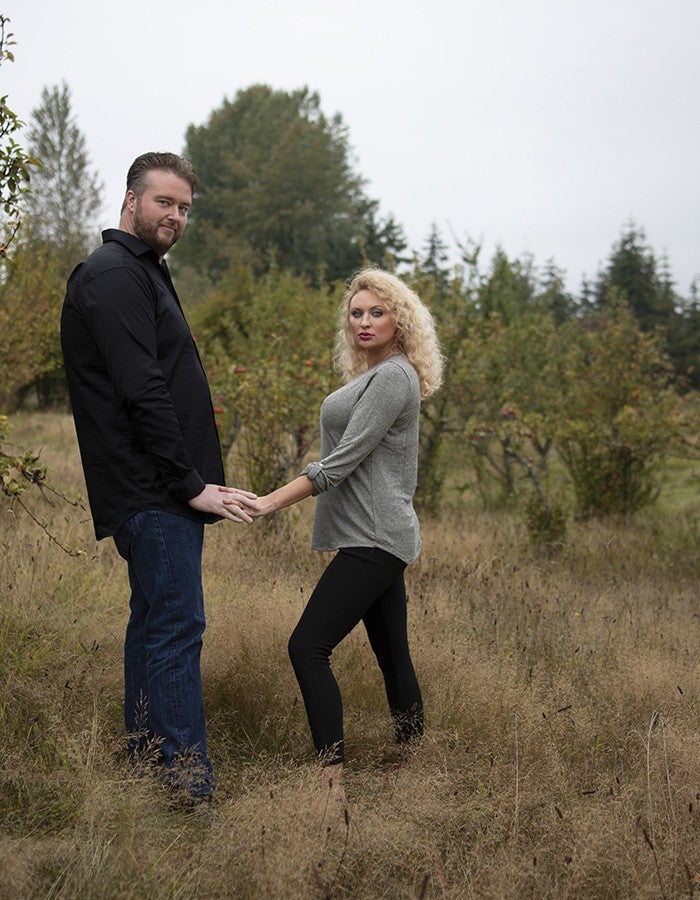 Of course, there’s also new couples that will be introduced to the 90 Day Fiancé family. Check out their stories below: 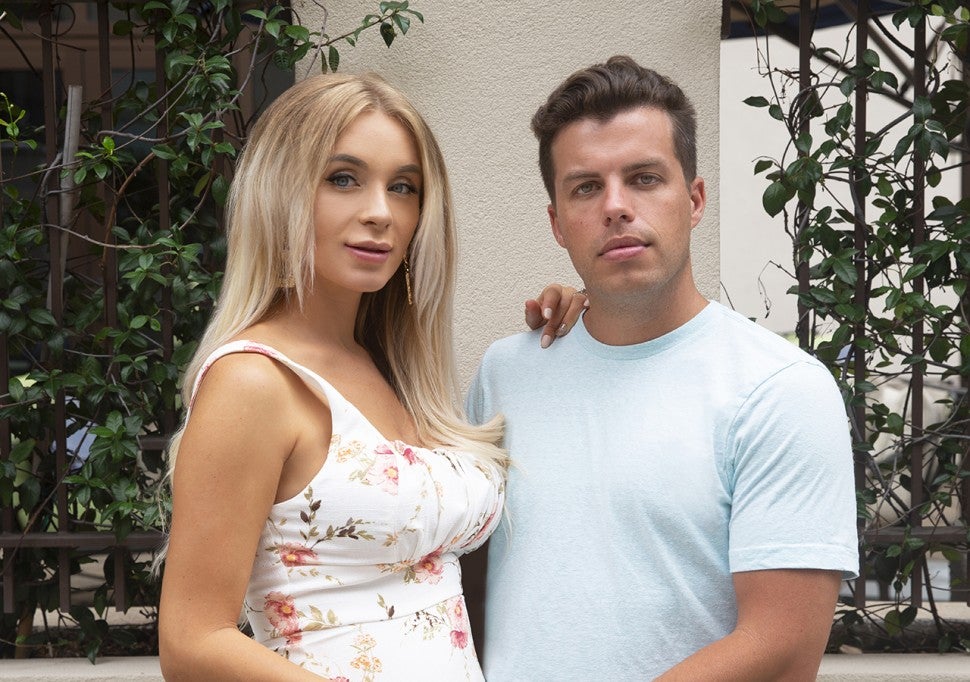 While traveling solo around the world, Jovi decided to download a travel app to meet new people. When he matched with Yara, he wasn’t expecting anything more than a hook-up, but they instantly had a connection and continued to travel together. Six months into their relationship, Yara found out she was pregnant, Jovi proposed and they filed for the K-1 visa. Sadly, Yara had a miscarriage, but the whole experience strengthened their feelings and commitment. Now Yara is getting ready to move stateside, but Jovi’s mother wonders if she’ll be able to fit in with his wild outdoor lifestyle and his friends wonder if he’s serious about giving up the bachelor life. 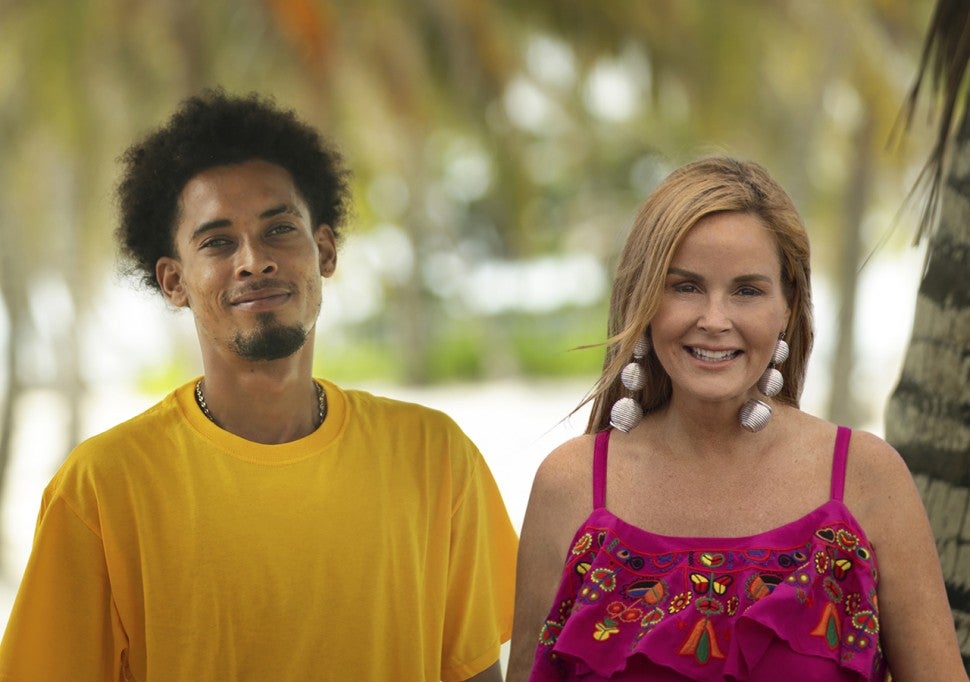 Stephanie has devoted so much of her life to her two spa businesses that she’s never been in a serious relationship. During a vacation in Belize, Stephanie met Ryan on the beach and the two sparked up a conversation. After so many years of living the single life, Stephanie feels that Ryan is the one and hopes to finally settle down with him. Stephanie spoils Ryan with gifts and supports him and his family with their rent, however, they bicker over his flirtatious tendencies but Ryan believes he’s not doing anything wrong while Stephanie becomes jealous. She has hopes that Ryan will mature when he arrives in the U.S. but her friends and family worry that he is only in it for the opportunities and support Stephanie provides him. 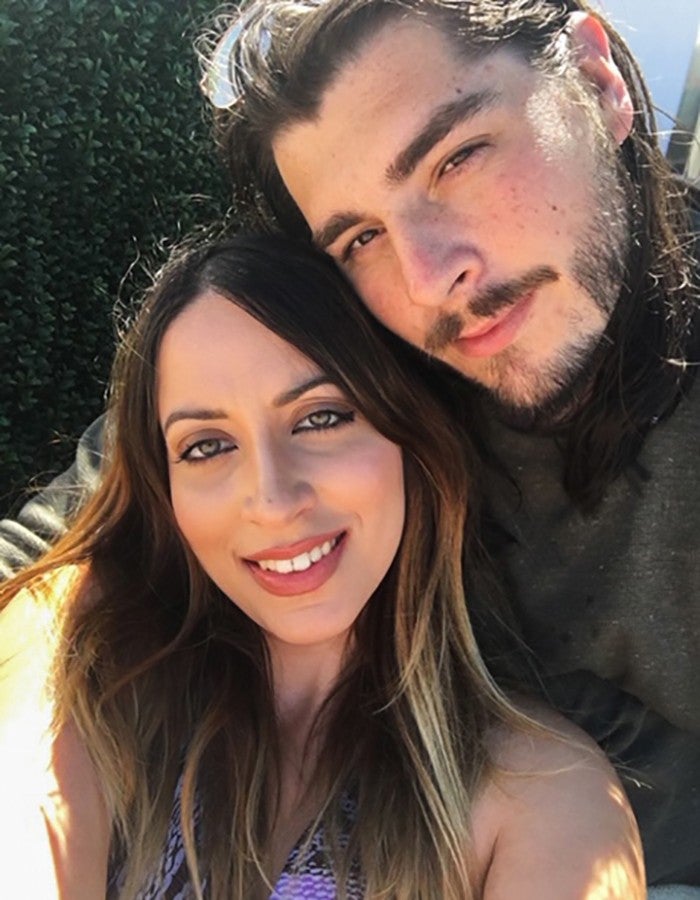 Andrew created an online dating profile when he decided that he was ready to settle down and start a family. He heard from many women and almost overlooked Amira’s brief message but reached out to her. They both felt an instant connection and made plans to meet for a romantic week in Las Vegas, where Andrew proposed. Afterward, they filed for the K-1 visa and got approved, but find that they must go to great lengths getting Amira into the U.S. during Covid-19 before their visa expires. 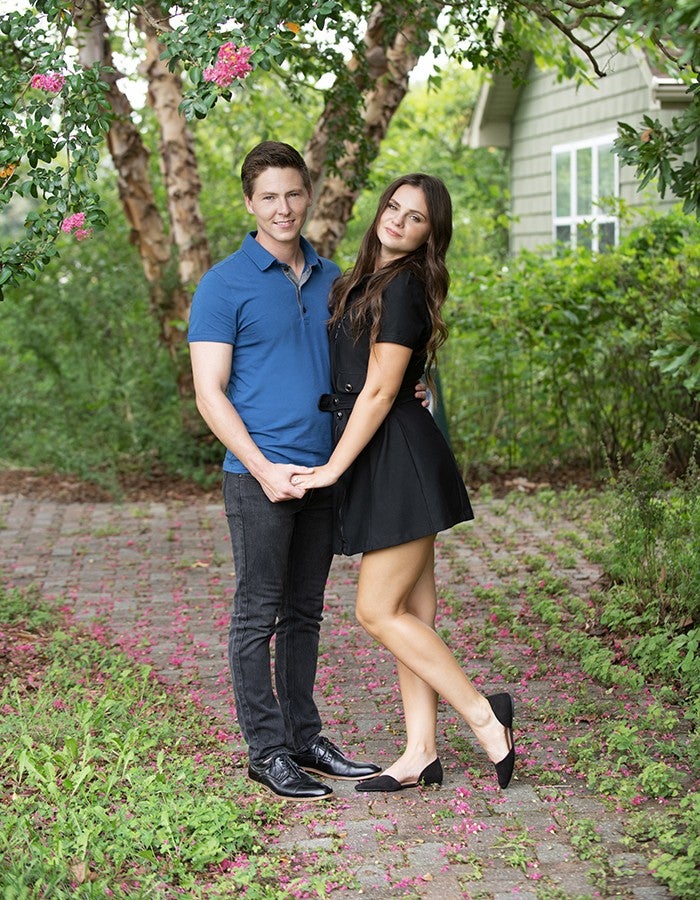 Brandon was first introduced to Julia when his friend saw her go-go dancing in a club and decided to video chat Brandon so the two could meet virtually. Despite their distance and very different lifestyles, Brandon working and living on his parents’ farm and Julia, a city girl working as a go-go dancer, the pair hit it off instantly, and Brandon was smitten. After only five months and one meeting in person, they met up for a second time in Iceland and Brandon proposed. Now they are getting ready for Julia to move to the U.S., but after all of the money he has spent on the relationship so far, the couple will need to live with his parents for a little while so that they can save up and eventually find a place of their own. Brandon’s parents are happy that he’s finally met someone but they hope that Julia will be OK with their conservative rules and be open to pitching in to help out on the farm.

Related posts:
Steven Spielberg's Daughter Mikaela 'Really Enjoying' Life As Sex Worker
Austrian police raid 60 addresses after last week's terror attack
Popular News
Cities and Business District Trying to Brighten the Mood With Holiday Lights
24/11/2020
Man Utd wonderkid Ramon Calliste, called ‘the next Giggs’, now owns luxury watch business and makes £5m a year – The Sun
26/03/2020
Megan Thee Stallion Addresses Criticism Over Twerking: ‘I Love to Shake My A**’
26/03/2020
Police guard shops to stop coronavirus panic-buyers and enforce social distancing – The Sun
26/03/2020
Coronavirus: Good Morning Britain’s Dr Hilary reveals ‘game-changing’ self-testing kit
26/03/2020
Recent Posts
This website uses cookies to improve your user experience and to provide you with advertisements that are relevant to your interests. By continuing to browse the site you are agreeing to our use of cookies.Ok