12 of the Best '80s Sitcoms You Can Stream During Quarantine

Running out of something to watch on TV is nearly impossiblewith so much access to content from the past and present. Depending on your tasteor mood, you may want to step back to a differentera of television. Why not makeit the ‘80s?

It was a time that birthed big hair, awesome cartoons, great music, and a rich source of timeless pop culture fodder that will stick around for years to come.

That includes TV shows worthy of binge-watching today. If you’re itching to see some classic sitcoms from the ‘80s, take a look these blasts from the past. 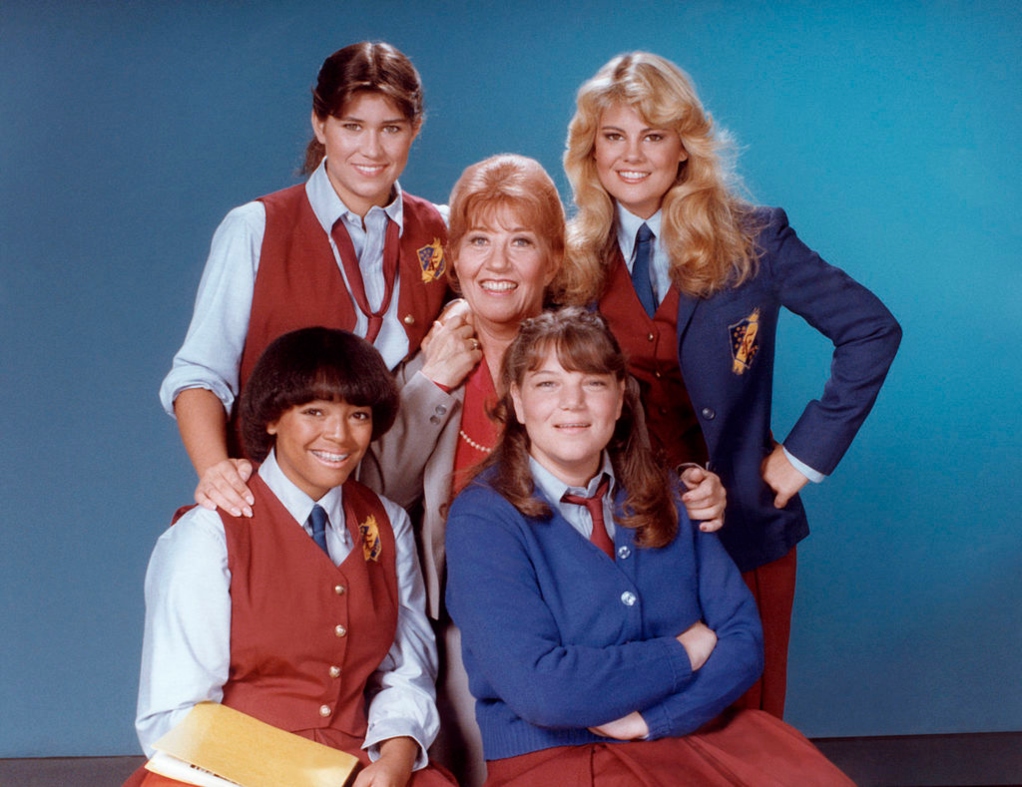 ‘The Facts of Life’

Watch all seasons and you’ll catch a glimpse of GeorgeClooney too. Stream it on Crackle, Amazon Prime, or iTunes.

Kirk Cameron, Tracey Gold, and Alan Thicke starred in this seriesabout the Seavers’ family. Mom works for a newspaper and Dad works from home asa psychiatrist. With three kids, there are shenanigans and serious moments too.

The show lasted for seven seasons from 1985 to 1992. Streamit for the whole family on Amazon Prime, Vudu, Google Play, YouTube, or iTunes.

It’s the show that turned SteveUrkel into a household name. Family Matters was about the Winslows butthe supporting nerdy character became a breakout star. Check it out on Hulu,Fubo, iTunes, or YouTube.

Rick Schroder was once a child actor in the popular series Silver Spoons. His character was sent to live with his millionaire dad, a kooky but loving toy maker who was still a bit immature.

The show aired from 1982 to 1987 and also featured Alfonso Ribeiro. Watch it on Amazon Prime, YouTube, or iTunes.

Night Court ran for nine seasons and chances aresomeone in your house watched it during the ‘80s. The judge, played by HarryAnderson, didn’t have to deal with all the silly stuff in night court on hisown. His bailiffs and John Larroquette’s sleazy character were just as entertaining.

Set for a reboot on NBC’s Peacock streaming service, Punky Brewster got her start in 1984. Soleil Moon Frye plays the title character in a story about a little girl being cared for by her foster dad, Henry.

Punky’s best friend Cherie and her dog Brandon had many adventures and sometimes got into trouble. Catch up before the reboot airs by streaming it on NBC or Amazon Prime.

“What you talkin’ bout Willis?” is still quoted today thanksto Diff’rent Strokes. Gary Coleman and Todd Bridges star as a pair ofAfrican-American brothers who are adopted by a rich white businessman who liveson Park Avenue. Stream it on Hulu or Starz.

This hilarious show brought together two cousins who werestrangers: Balki Bartokomous and Larry Appleton. Balki, played by BronsonPinchot, hailed from a small village in Greece and came to America to find hisfamily and start a new life. The adjustment took a few laughter-filled years. 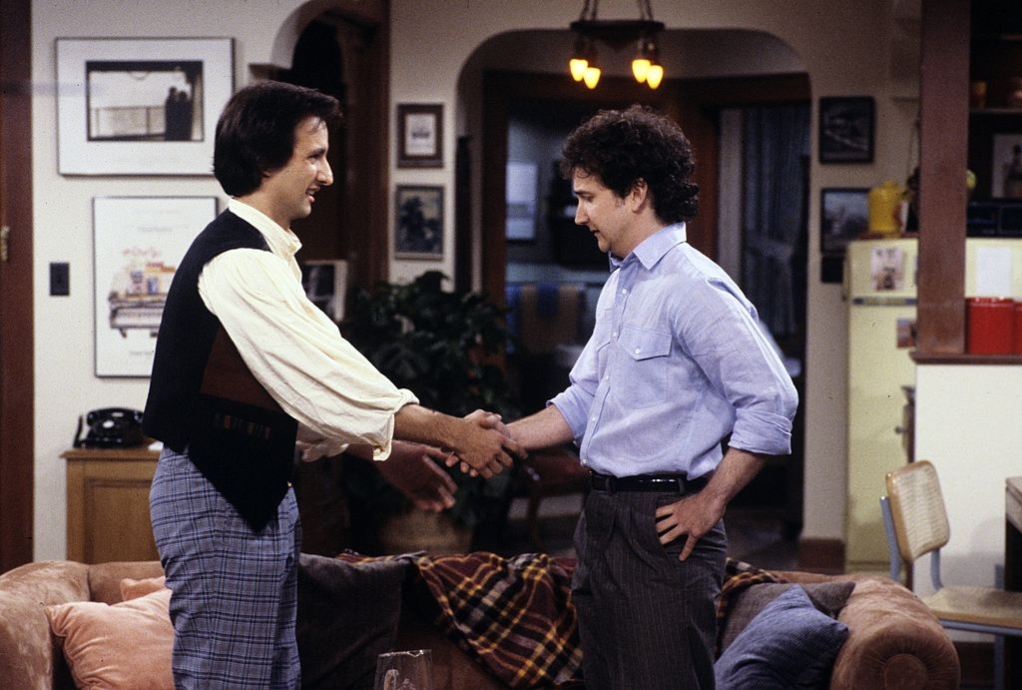 You knew this would be on the list. Everyone can identifywith Rose, Blanche, Dorothy, or Sophia in some form and the term “Golden Girls”stems from the funny women in this show. Watch the ladies in their golden yearsin Miami on Hulu, Philo, YouTube, iTunes, or Vudu.

Justine Bateman, Michael J. Fox, and Tina Yothers playedsiblings in this series that centered on the Keaton family. Parents Elyse andSteven had to contend with four children who all had extremely differentpersonalities and views, which made for entertaining TV.

Even Courteney Cox joined the cast during the last twoseasons. Watch the show on CBS All Access, Amazon Prime, YouTube, iTunes, orVudu.

Another family show with a cute kid as the star, Webster featured Emmanuel Lewis as the title character. Webster was adopted by his godparents after his parents died.

They weren’t ready for parenthood, but Webster helped them adjust. Stream the classic on Amazon Prime or YouTube.

Ligue 1 is CANCELLED as PM demands no football is played until August
Are Bravo's 'Gallery Girls' Still in the Art Business?
Popular News