ZINEDINE ZIDANE has hinted he could leave Real Madrid at the end of this season.

Zidane still has another year on his contract but the French legend could be ready to depart this summer. 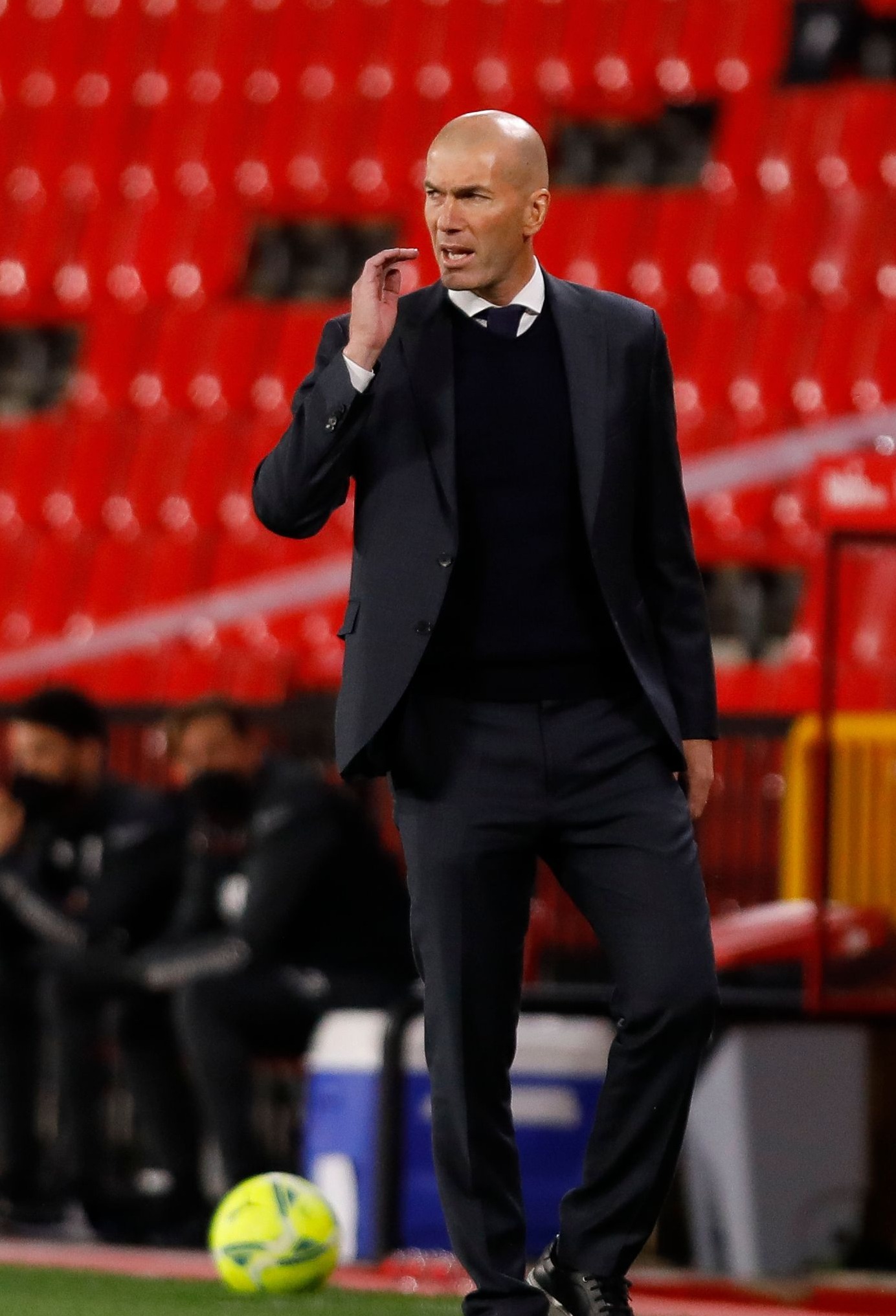 Real Madrid boss Zidane said: "It's not, the only thing about me is that what I do, I do to the end, and then there comes a time when it's the moment to change.

Real Madrid are fighting to win the La Liga title but rivals Atletico Madrid have the upper hand with a two-point advantage with two games remaining.

Zidane came under intense pressure after a humiliating defeat for Real Madrid to third tier minnows Alcoyano in the Copa Del Rey in January.

And Real Madrid were knocked out of the Champions League by Chelsea in the semi-finals.

Zidane has refused to commit his future to the club and his latest comments only increase doubts over him remaining at Real Madrid next season.

He said: "I can only say the same thing. I don't know what will happen. I'm here now, yes, and tomorrow we are going to play. Then we will have one match left.

"The rest, I don't know what will happen. This is Real Madrid. I don't know if it's a strength but I am always about the day to day. It's always been like this."