Speaking out. Zayn Malik continued to deny getting into a physical altercation with a family member as reports of an alleged incident with Yolanda Hadid made headlines.

Gigi Hadid and Zayn Malik: A Timeline of Their Relationship

“I adamantly deny striking Yolanda Hadid and for the sake of my daughter I decline to give any further details,” the 28-year-old singer told TMZ on Thursday, October 28. “I hope that Yolanda will reconsider her false allegations and move towards healing these family issues in private.”

Malik previously addressed the rumors in a lengthy Twitter statement after TMZ reported that Gigi Hadid‘s mother, 57, claimed she was “struck” by the “Dusk Till Dawn” singer. 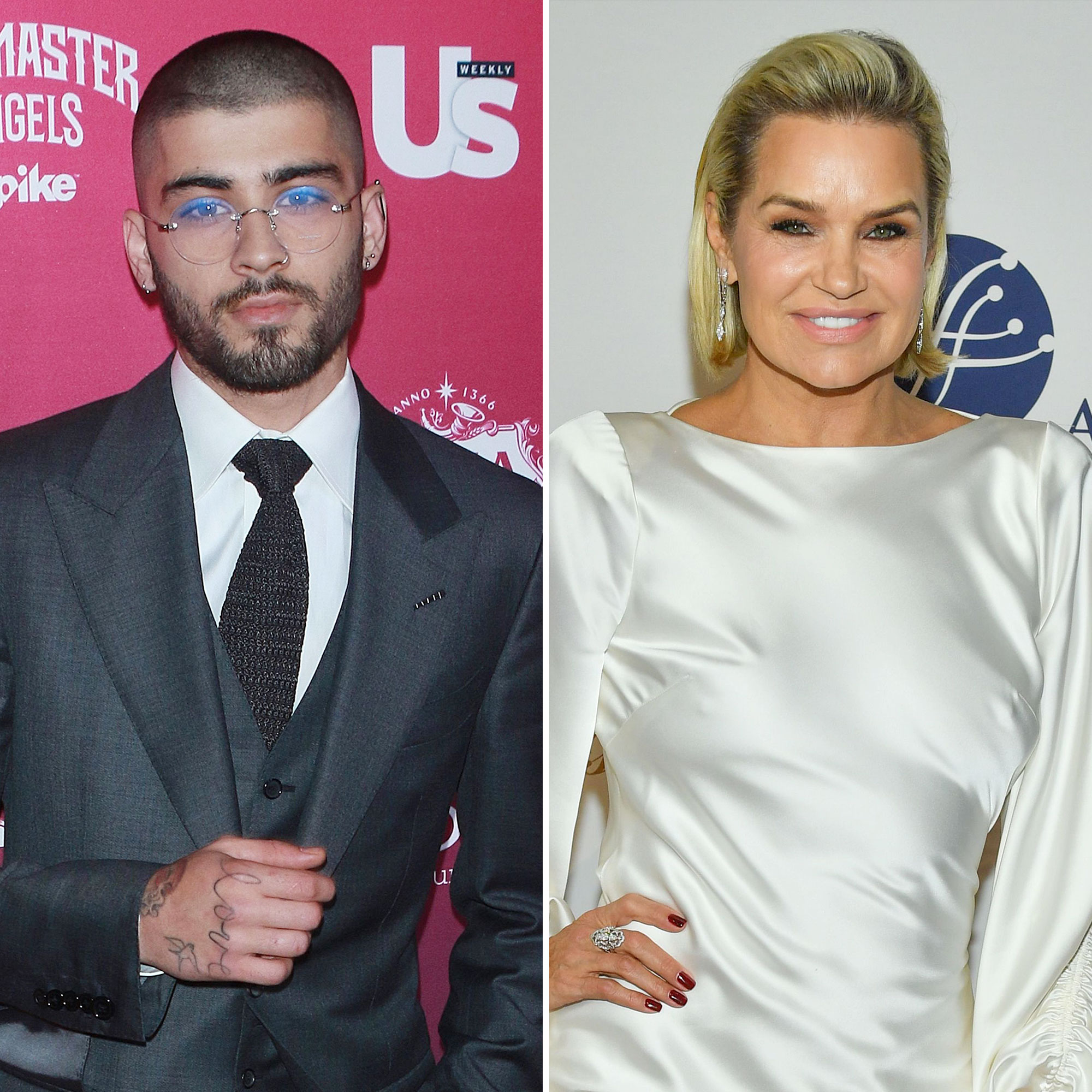 “As you all know I am a private person and I very much want to create a safe and private space for my daughter [Khai] to grow up in,” the former One Direction member wrote on Thursday. “A place where private family matters aren’t thrown on the world stage for all to poke and pick apart. In an effort to protect that space for her, I agreed to not contest claims arising from an argument I had with a family member of my partner’s who entered our home while my partner was away several weeks ago.”

The X Factor UK alum argued that the situation “was and still should be a private matter” as he attempted to form “a peaceful family environment” for the 13-month-old, whom he shares with the 26-year-old model.

“I am hopeful thought for healing and for all involved with the harsh words shared and more importantly I remain vigilant to protect Khai and give her the privacy she deserves,” he concluded in his social media post.

Yolanda, for her part, has yet to publicly address the alleged incident.

Gigi was first linked to the musician in November 2015. The pair briefly split in June 2016 but rekindled their flame days later.

“We try not to think about [dating in the spotlight] too much,” Malik told Us Weekly exclusively in September 2017. “There are a lot of people who are too busy in other people’s lives. I just concentrate on my relationship and try to do right by my girlfriend and she does by me, and we hope for the best, as we all do.”

The duo called it quits twice more before Us broke the news in January 2020 that they were giving their relationship another try. Three months later, multiple sources confirmed that the California native was pregnant. Their daughter arrived in September 2020.

“Our Khai is so lucky to have a baba who loves her so much and does anything to see her smile ! @zayn happy first Father’s Day,” Gigi gushed via Instagram in June. “I’m so grateful for all the lil bits of her that are you. We love you so much.”

Three months prior, the “Like I Would” crooner praised Gigi’s “wicked” parenting skills.

“It’s been really easy for me and Gigi to kind of just ease into it,” he told iHeart Radio’s Valentine in the Morning in March. “[Khai] kind of made it easy for us, she sleeps really well, she loves her milk. It’s just feeding and changing diapers at the moment.”