Home » Lifestyle » You're only ever a four minute walk from Greggs when in a town centre, study finds

You're only ever a four minute walk from Greggs when in a town centre, study finds

SAUSAGE roll addicts are on average four minutes from a Greggs in town centres.

The bakery chain is top of the pile when it comes to the easiest to reach fast-food outlets. 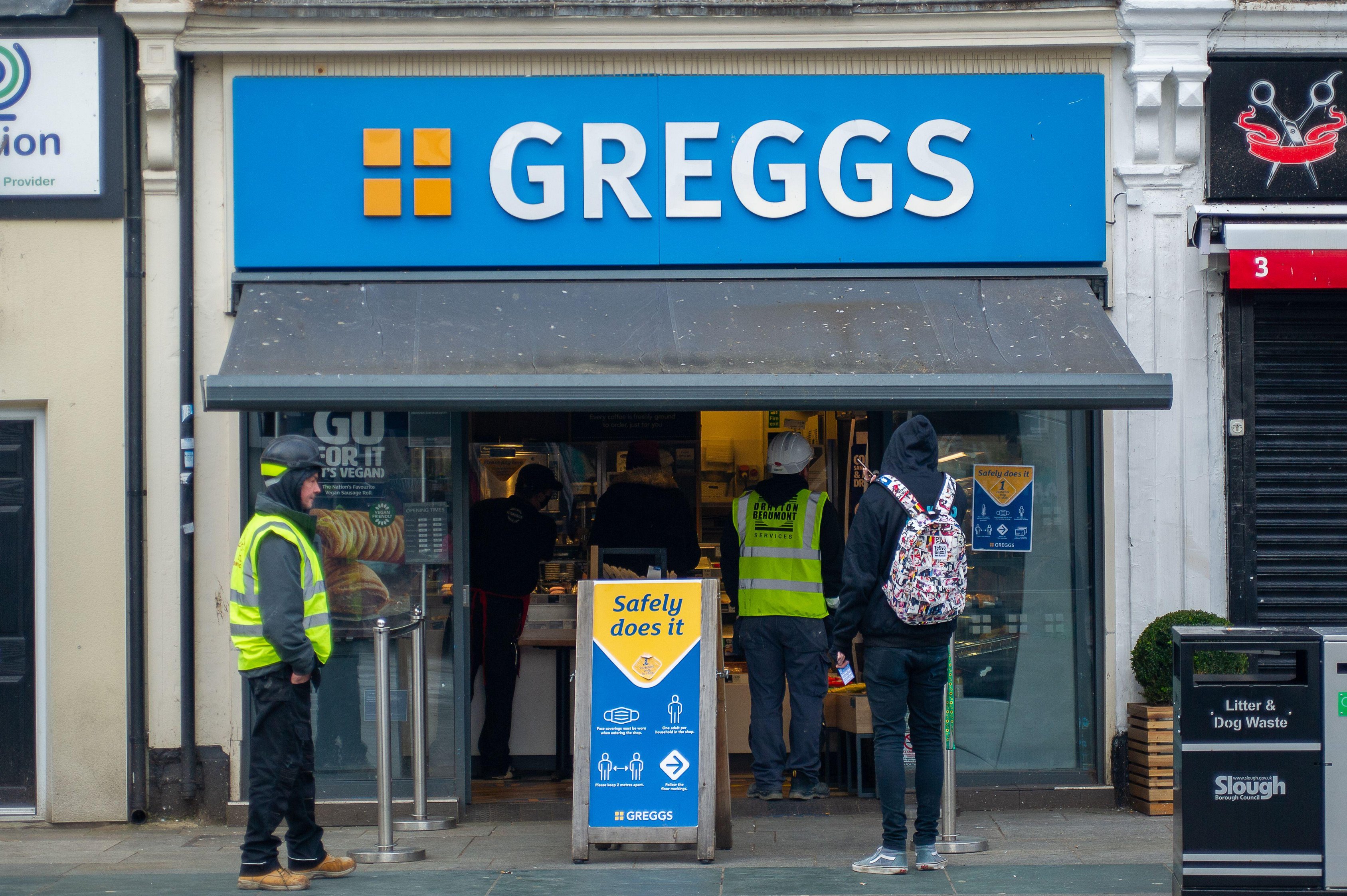 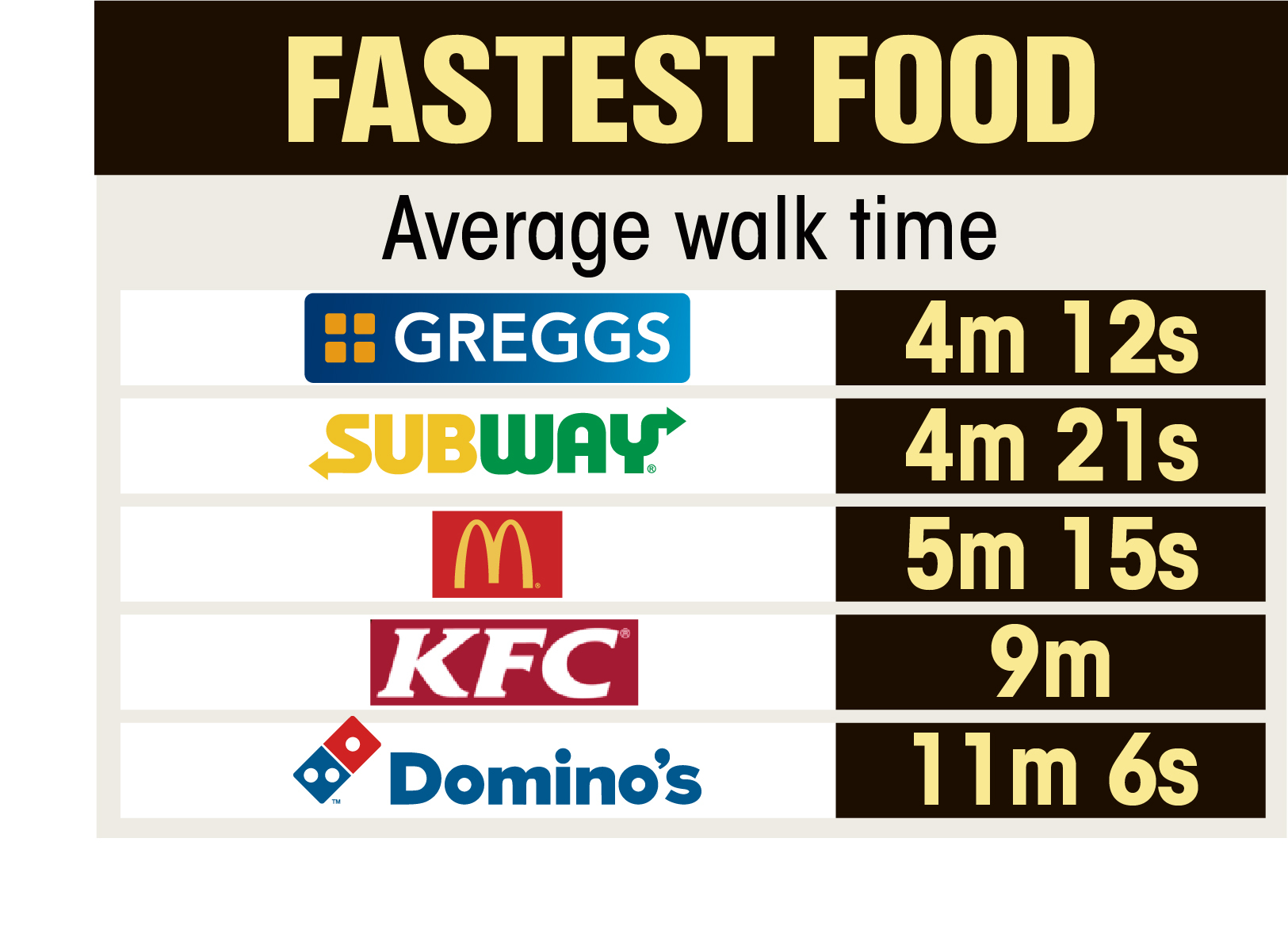 If you are plonked in the middle of any of 100 UK towns and cities, you can snap up a pasty from Greggs, which has just over 2,000 stores, in an average of 0.28 miles.

At a normal walking pace of four miles an hour, you will take just 4mins 12secs to get there.

The top five is ­completed by McDonald’s being ­typically within 5mins 15secs, KFC 9mins away, and Domino’s Pizza at just 11mins 6secs.

The study, by vehicle leasing firm Vanarama, also found that Cardiff is the best place to live for quick access to big fast food chains.

If you landed in the centre of the Welsh capital, you would come across one of the top five or a Nando’s, Starbucks or Burger King within just 0.14 miles.

That equates to a journey of only 2mins 6secs. 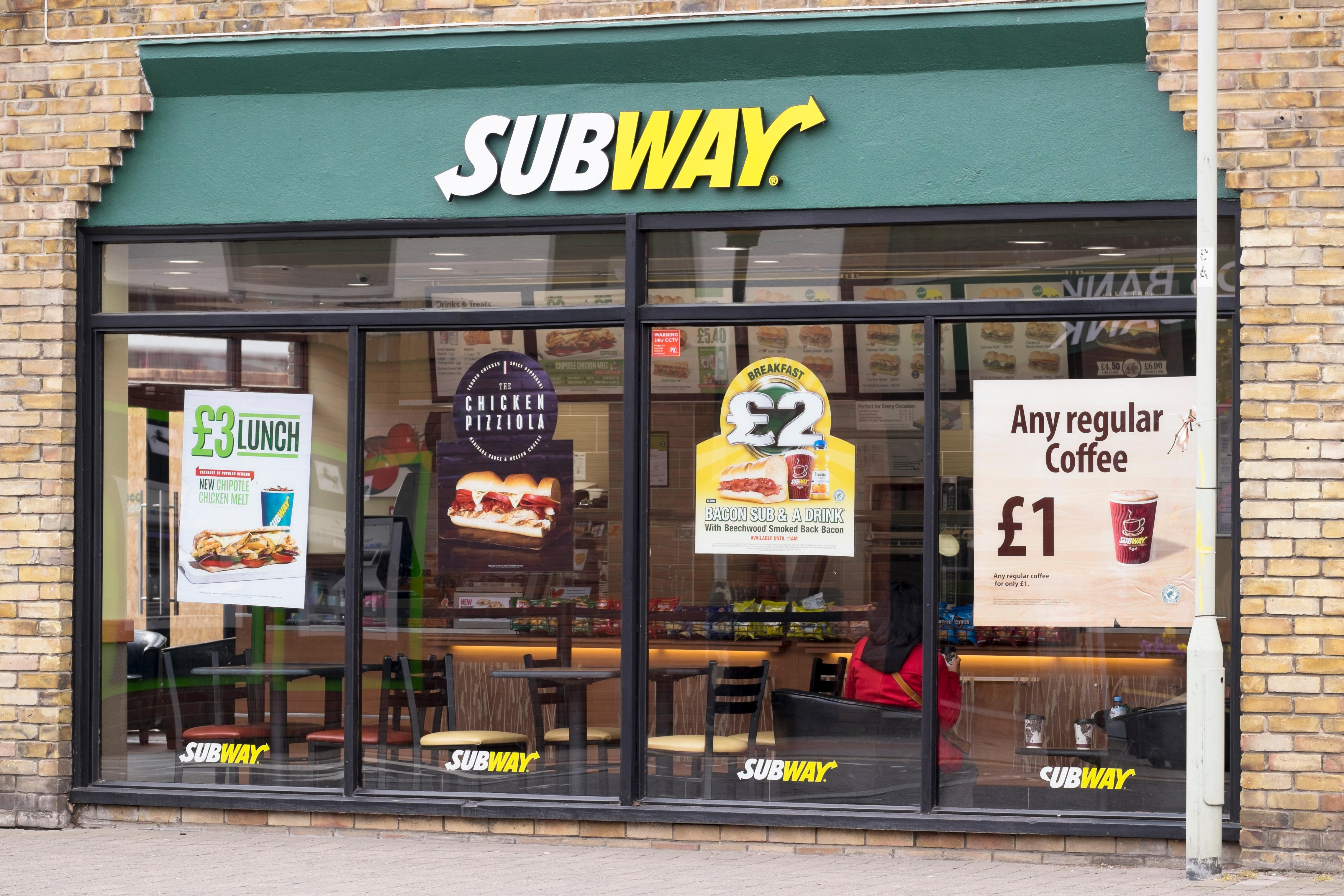 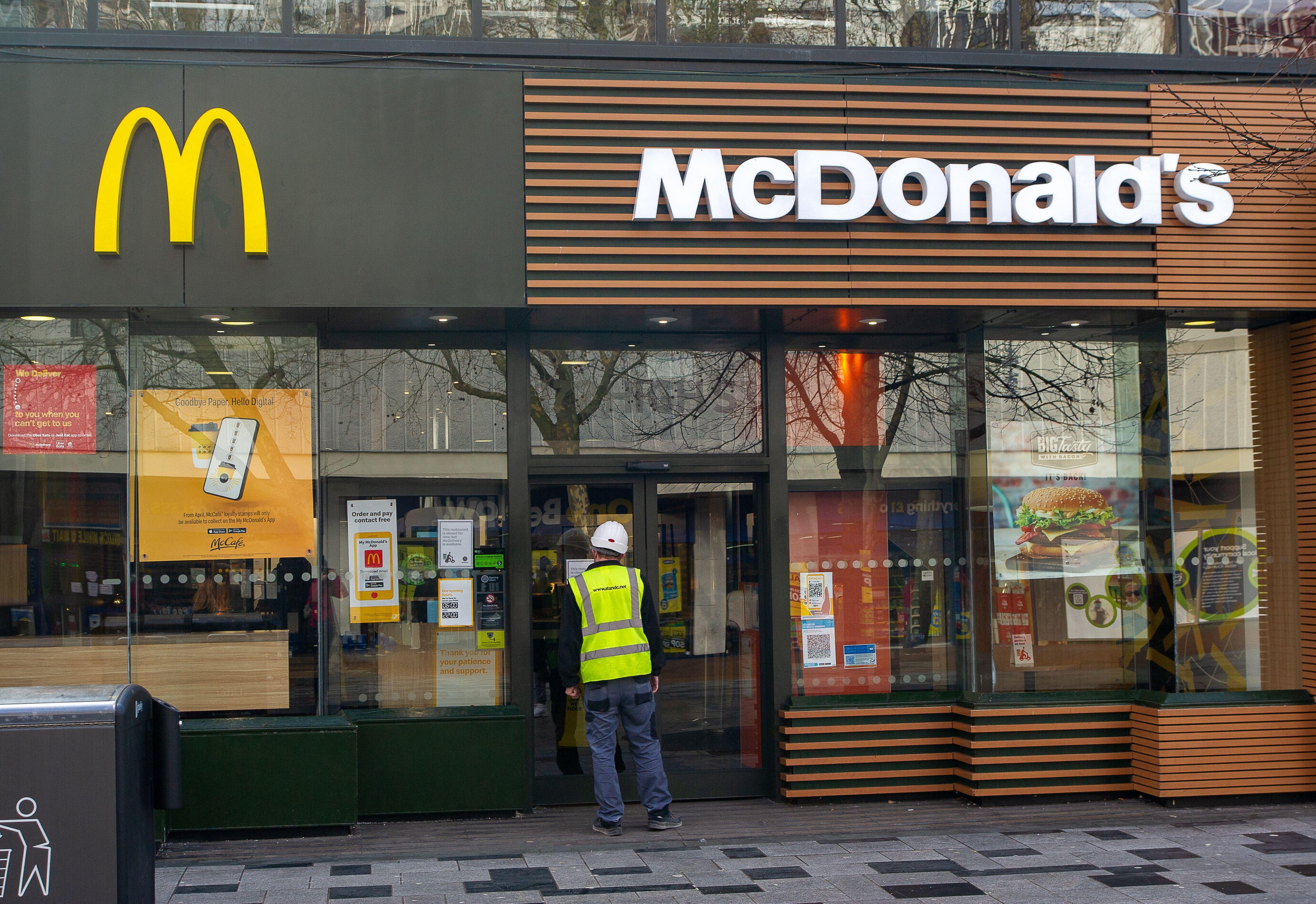 The worst centre is Hastings in East Sussex, where researchers warn that you would pound the streets for 3.98 miles — or nearly an hour — before stumbling across one of the eight outlets.

It would also take more than half-an-hour to find one in Southport, Darlington, Barnsley and Eastbourne, they say.

A spokesman for Vanarama, which analysed Google Maps data, said: “The people of Cardiff are lucky when it comes to fast-food options.”

Related posts:
Disney Names Tony Chambers as Head of Global Theatrical Distribution (EXCLUSIVE)
Marlon Brando Once Explained Why He Didn’t Sleep With Vivien Leigh While Filming 'A Streetcar Named Desire' – 'I Might Have Given Her a Tumble'
Popular News
Robbie Williams is quarantining in the Caribbean after testing positive for Covid while on holiday with family
19/01/2021
Man Utd wonderkid Ramon Calliste, called ‘the next Giggs’, now owns luxury watch business and makes £5m a year – The Sun
26/03/2020
Megan Thee Stallion Addresses Criticism Over Twerking: ‘I Love to Shake My A**’
26/03/2020
Police guard shops to stop coronavirus panic-buyers and enforce social distancing – The Sun
26/03/2020
Coronavirus: Good Morning Britain’s Dr Hilary reveals ‘game-changing’ self-testing kit
26/03/2020
Recent Posts
This website uses cookies to improve your user experience and to provide you with advertisements that are relevant to your interests. By continuing to browse the site you are agreeing to our use of cookies.Ok