Your BT broadband bill could drop, but it’s bad news for Vodafone, Three and O2 customers 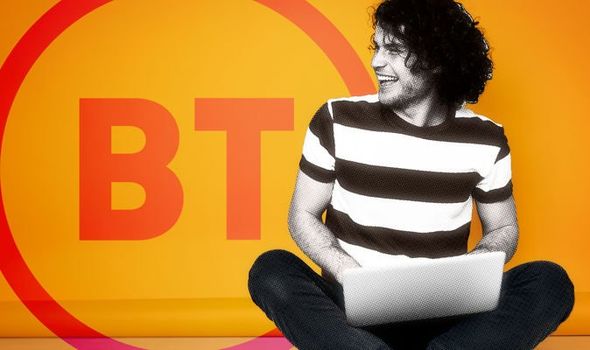 BT broadband is looking to offer discounts exclusively to customers who have a smartphone, tablet or SIM-only contract with EE. According to customers who have received emails about this forthcoming offer, BT describes the exclusive discount as a result of it “teaming up” with EE. Given that BT bought EE for £12.5billion back in 2016, that phrasing it a bit weird – but nonetheless, it could be a great way to get some money off your broadband bills without switching providers. Sadly, if you’re a Vodafone, Three or O2 customer you’ll obviously going to miss out.

Until now, BT and EE have treated their customers are completely separate entities – despite the behind-the-scenes connections between the companies. BT even offers its own 5G smartphone contracts which directly compete with similar offers from EE, which was the first carrier in the UK to launch 5G.

According to a new report from broadband-focused blog ISPreview, BT is starting to approach select customers as part of a small-scale trial to test exclusive discounts available for customers who are signed-up with BT broadband and an EE contract.

Customers who don’t already have an EE mobile account will need to create one to take part in the trial. BT also warns that to take part – and be amongst the first to get money off your monthly broadband bills simply for sticking with your current EE plan and not switching to the likes of Vodafone, Three, O2 or others – you might “need to change your broadband package or install a new BT broadband line” for the trial. 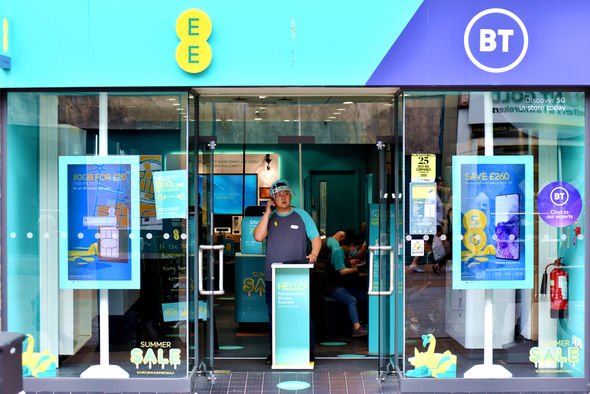 If that’s the case, “we’ll credit back any BT or EE costs you have incurred (if we made any changes) for the purpose of the trial,” the invitation states.

Unfortunately, that’s about it in the way of rock-solid details right now. Although BT confirms there will be discount for EE customers, it doesn’t reveal exactly how much money will be slashed from your bills. That might be because the telecoms giant hasn’t settle on that yet – or it might change throughout the trial.

BT has confirmed that it plans to run the small-scale trial(s) between November and January 2021, that likely means the fully-fledged scheme won’t launch nationwide until at least early next year. So those desperate for a discount will need to beg, borrow and steal for an invite to the trials… or look at switching to another broadband provider with better deals available at the moment.

It’s an interesting move from BT, which now has a presence inside EE’s high street shops nationwide. Coupled with exclusive discounts reserved for customers loyal to both companies – this could be the start of a merging between the two telecom brands.

Express.co.uk has approached BT for more information on the roll-out of the trial and the amount of discount expected for broadband customers.