Home » Lifestyle » Your Android phone is under attack! The three hidden dangers you cant afford to ignore

Your Android phone is under attack! The three hidden dangers you cant afford to ignore 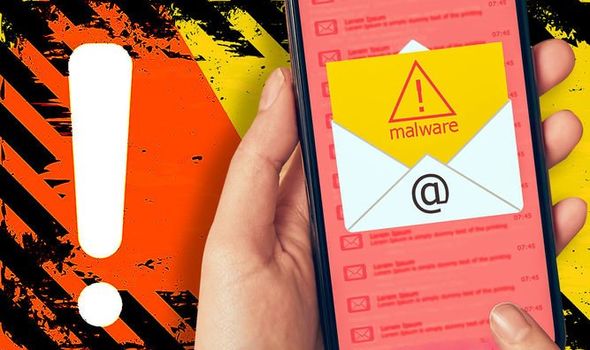 Anyone with an Android smartphone or tablet needs to be on red alert about three major threats to their device. With more than 2.5 billion users worldwide, it’s not a surprise that cyber criminals have their attention on Google’s popular mobile operating system. Attacks continue to take place at an alarming rate, with hackers relying on a number of tricks to infiltrate devices and steal money or data from unsuspecting users.

These attacks are becoming more of a problem for Android fans so, in a bid to help users avoid these issues, the security team at AVAST has revealed the biggest three threats to devices as well as some helpful advice on how to beat the attacks.

According to AVAST, the main problem facing Android users comes from adware, which has accounted for around 45 percent of threats so far this year. Although adware doesn’t steal data it can fill devices with highly intrusive adverts that can make phones almost unusable.

These irritating messages continuously pop up on the display with some even able to appear on the screen when owners aren’t even using apps.

Avast has seen two major types of adware: the ‘traditional’ type, which are gaming, photo and other lifestyle applications.

Nearby Share: Android explain how users can use new feature

The other common type is called ad fraud. This adware starts malicious activities in the background once downloaded and shows out-of-context ads. More of a concern is that some adware also has the ability to display adverts that features malicious content which can subscribe users up to premium services without their permission. AVAST says this is why it’s vital that users protect themselves from it.

The next big threat comes from fake apps which appear very genuine but, once downloaded can spy on the user, to expose them to ads or other malicious activity.

One reason why Android is so prone to this type of attack is that apps can be installed straight from the web and not just from the Google Play Store. This allows hackers to create fake applications and push them straight to devices without any need to bypass the tough security measures that protects users from fake apps in the Play Store. 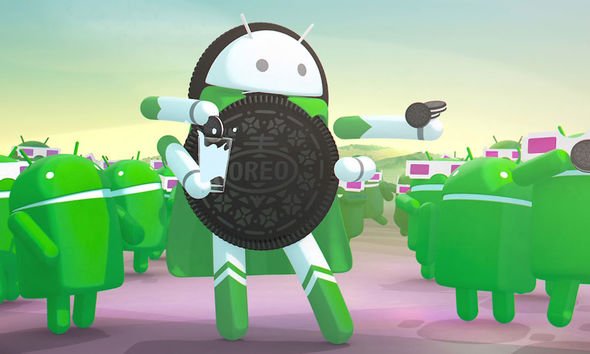 Finally, there are terrifying banking Trojans or “Bankers”. These often disguise themselves as genuine apps to access the banking details of unsuspecting users and trick them into giving up their bank account details by posing as a legitimate banking application and mimicking the login screen or supplying a generic login screen with the respective bank’s logo.

“Nowadays, especially since the pandemic hit, our smartphones and devices are our daily companions, and it can be a true annoyance or even severe security risk if a phone and the data on it is exposed to mobile malware,” said Ondrej David, Mobile Threat Analyst at Avast. “Mobile malware, and adware in particular, often comes in the form of a gaming or entertainment app that seems harmless, but what users are unaware of is that their device is doing malicious activities in the background.”

• Only download apps from official app stores, like Google Play, as they have security measures in place to check apps before developers upload them, or directly from the app’s official website for extra insurance.

• Check app ratings as adware apps have many 5-star- and 1-star reviews. The reviews often cite low functionality and/or excessive ads or are overly enthusiastic and positive.

• Carefully review the permissions an app requests before downloading an app; if an app requests access to data that it doesn’t need to function, consider this a warning sign.

• Use a strong antivirus solution on your phone to identify and stop any attempted attacks.