Volcanologist Clive Oppenheimer argued that there are more pressing dangers than a super eruption from the famed Yellowstone Volcano. During an interview with the Express.co.uk, he warned that tourists should be more concerned about gas emissions, earthquakes and hydrothermal explosions. Regarding hydrothermal explosions, he claimed it was difficult to detect when big eruptions were likely to happen.

He added that when they do explode, they can cause devastation and should be an area of concern for tourists and hikers.

Mr Oppenheimer said: “I think some of the most realistic hazards at the Yellowstone National Park are the gas emissions.

“There are many gas hazards and some of these are not very nice to breathe in.

“The area has been prone to damaging earthquakes but I think one of the more concerning threats is the hydrothermal explosions. 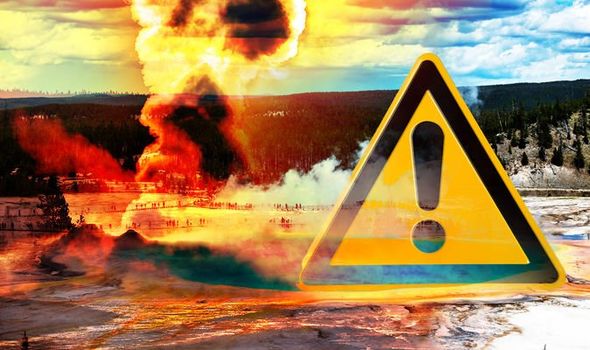 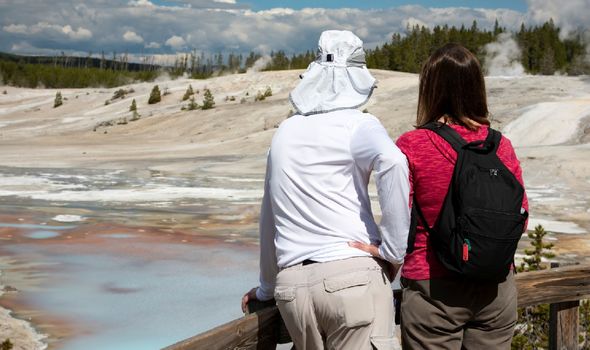 “This is when water in the crust and the groundwater flashes to steam because there is hot rock down there and blasts a crater out and blasts rocks into the air.

“This is a concern because Yellowstone is a very touristic area and many tourists go there to see these geothermal splendours and these kinds of events are really trivial in terms of what a volcano can do.

“It is very difficult to detect the precursors of a larger steam explosion.

“We have seen elsewhere in the world these kinds of events that if you were a few kilometres away you would hardly know about it. 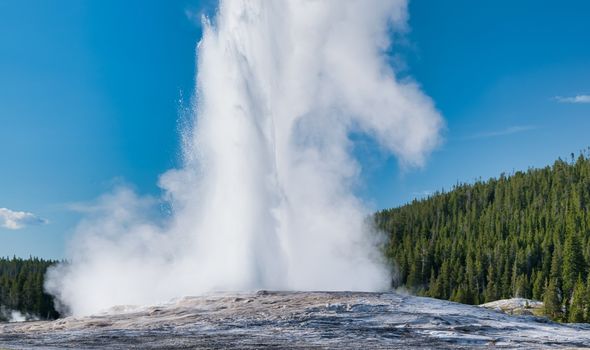 “But if you have tourists or hikers at ground zero, it can be very devastating.”

The Yellowstone volcano is often referred to as a supervolcano due to its capabilities to cause immense devastation to the world in the event of a major eruption.

It was formed during the last three big events over the past 2.1 million years, with the most recent Lava Creek eruption occurring approximately 630,000 years ago.

It is located beneath the states of Wyoming, Montana and Idaho, the area is constantly monitored by the USGS (United States Geological Survey) to watch for signs an eruption is set to occur. 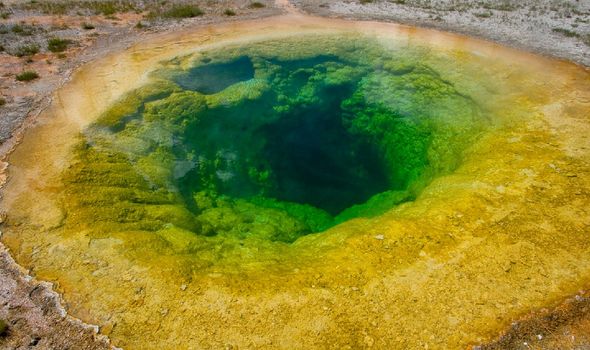 National Geographic’s documentary ‘America’s National Parks claimed that another eruption was inevitable at some point in the future.

The narrator said: “Gurgling mud pots and fumaroles like the red spouter in the Fountain Paint Pot give the barest hints of the power beneath.

“And the geysers remind us that it fully intends to blow again.”

Mr Oppenheimer also said that while the Yellowstone volcano will eventually erupt, it remains difficult to predict when this eruption will come as there is too little data available.