LANA and Alexa Bliss have hit back at Ronda Rousey after she labelled WWE matches as "fake fights".

The former UFC champion ruled out a full-time return to the wrestling ring as she slated the "f****** ungrateful fans". 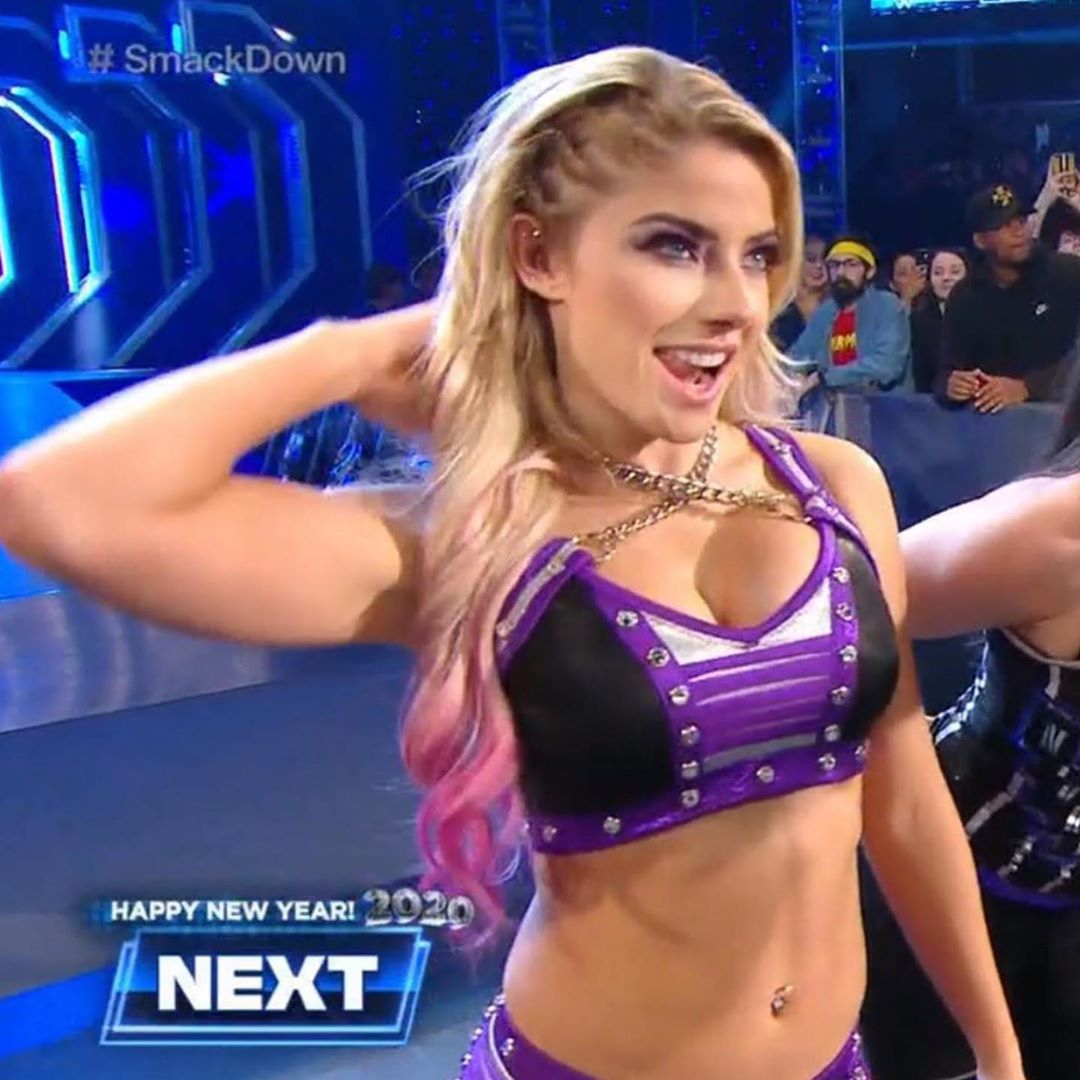 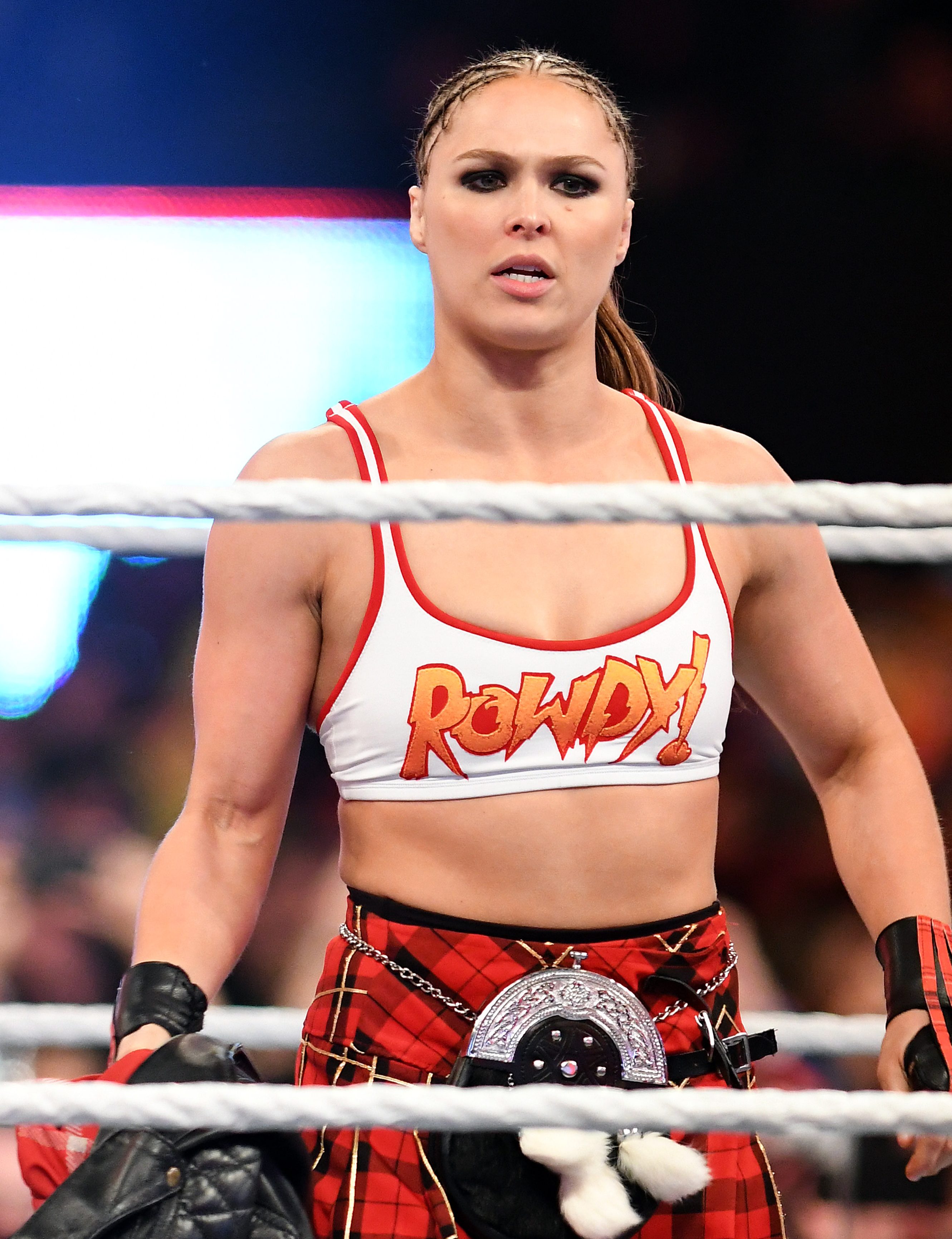 A number of WWE stars have turned to Twitter to respond to Rousey's controversial comments.

Alongside a clip from her WWE 365 special, Alexa Bliss tweeted: "Hm. Was out for almost a year. Must have been 'fake'."

The 28-year-old, real name Alexis Kaufman, endured a lengthy stint away from the sport after she suffered multiple concussions from her matches against Rousey.

Lana wrote: "I have NO WORDS for her audacity to save 'fake fighting'!!!!!!

"If it's fake why can't @RealPaigeWWE & @TJWilson can't wrestle anymore??

"If it is fake why couldn't @EdgeRatedR wrestle for 11 years????

"This is a contact sport where REAL things happen."

Rousey, who made the move to WWE in 2018, infuriated fans and WWE stars with her comments.

Speaking on the Wild Ride! With Steve-O podcast, she said: “I love the WWE. I had such a great time. I love all the girls in the locker room.

“Running out there and having fake fights for fun is just the best thing. I love choreography. I love acting.

"But, I was doing basically part-time and I was away from home 200 days out of the year." 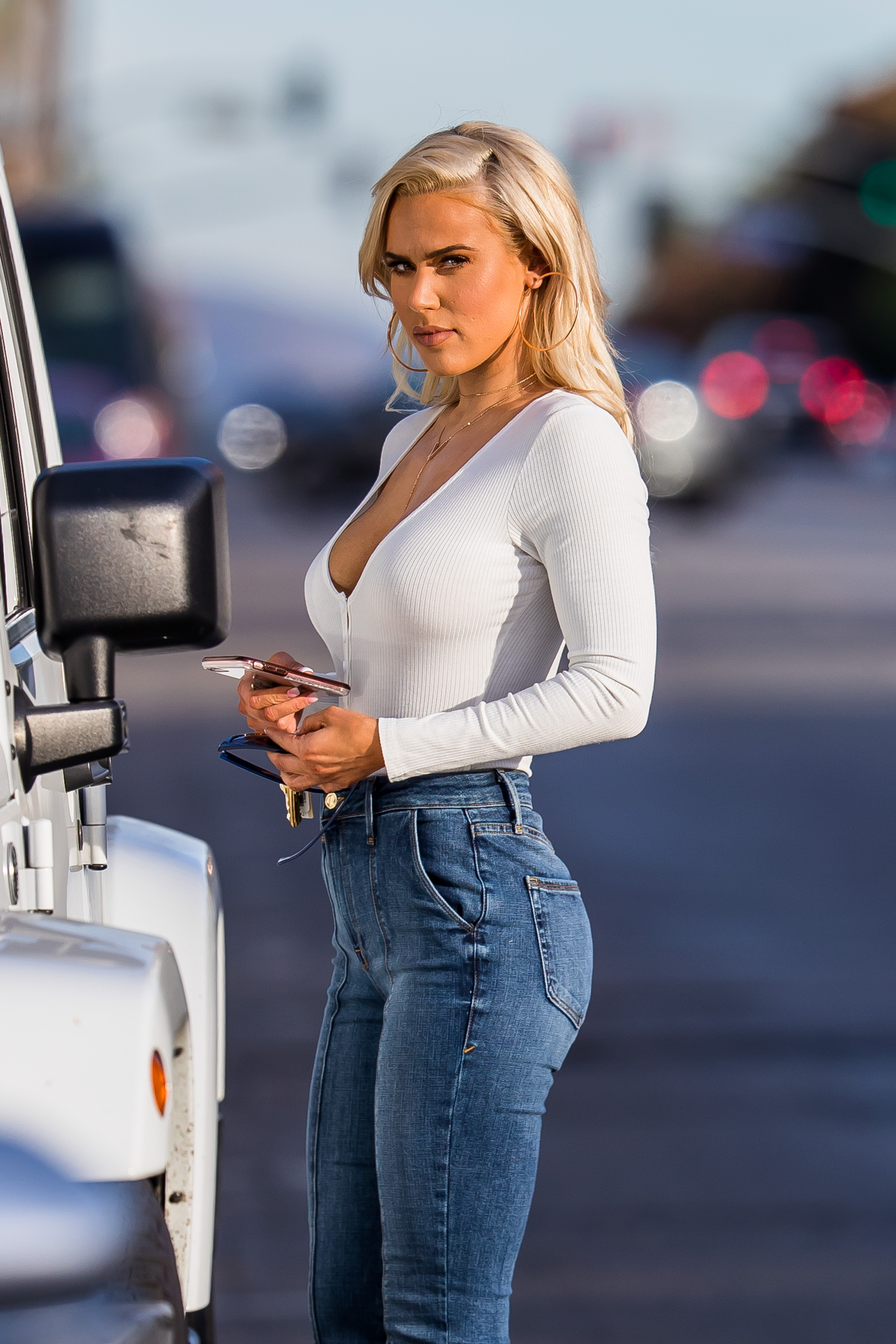