EDGE and Randy Orton are set to have their highly-anticipated rematch at Backlash in what WWE has coined the "greatest wrestling match ever." 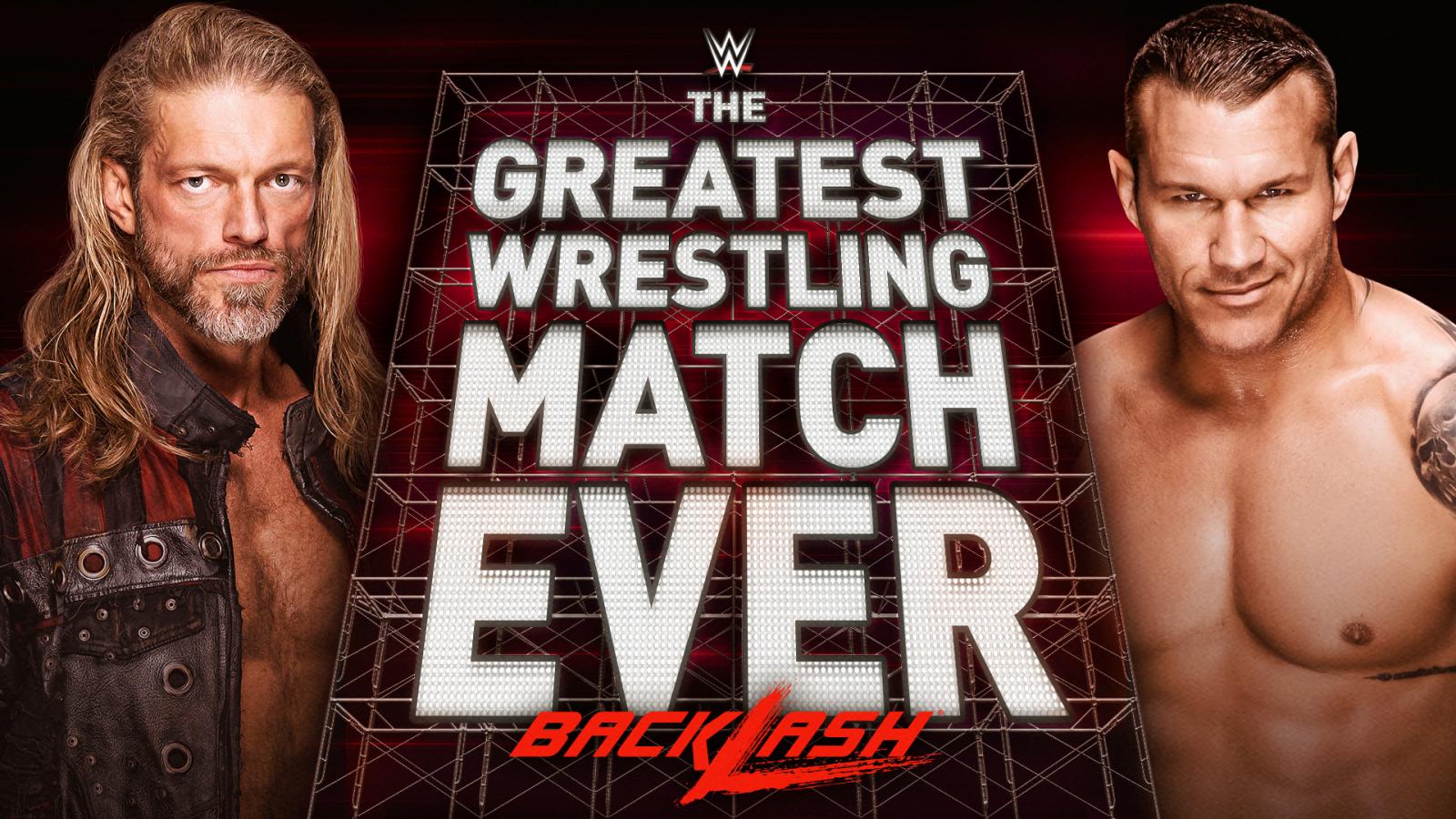 Edge earned the bragging rights at the Showcase of the Immortals by scoring his first WWE pay-per-view win in nearly a decade.

Orton admitted the better man won that night but the better wrestler didn't and demanded a rematch as a true test of grappling skills.

Last week, backstage announcer Charly Caruso stated on camera that the match "could potentially be the greatest wrestling match of all time".

WWE have since doubled down on the phrase as Edge emphatically accepted the Viper's proposal on Monday.

Although both superstars are among the most talented in the company's history, fans were less than thrilled with Vince McMahon for overselling the match considering the pair are both in the twilight of their careers.

One tweeted: "I love both of them and this will be great but…why’re we building this as the greatest wrestling match ever…? In 2020…?"

Another said: "Ok…They're trolling us now, right? With this whole 'greatest wrestling match ever' thing…I'm excited for the match.

"Edge and Randy sold it to me but if the WWE keeps saying that phrase I can't take it seriously."

A third added: "Why do we have to add the tag line "Greatest Wrestling match ever" to this Orton v Edge rematch, it doesn't fit the narrative of the story being told. Please stop."

Edge and Orton's rematch is thus far the only match officially announced at WWE Backlash.

It is set to take place on June 14, once again at the company's Performance Center following WrestleMania and Money in the Bank.

Elsewhere on RAW, NXT Women's Champion Charlotte Flair crossed over to the red brand to beat Ruby Riott and tease her match against Bayley on SmackDown.

And Bobby Lashley seems to be the next challenger in line to face Drew McIntrye for the WWE title after the Al Mighty gatecrashed the Brit's win over King Corbin.