WWE fans were left stunned after the legendary Rey Mysterio unmasked himself to share a sweet photo of him and his wife.

The Master of the 619 is arguably the greatest luchador ever to step foot into the ring. 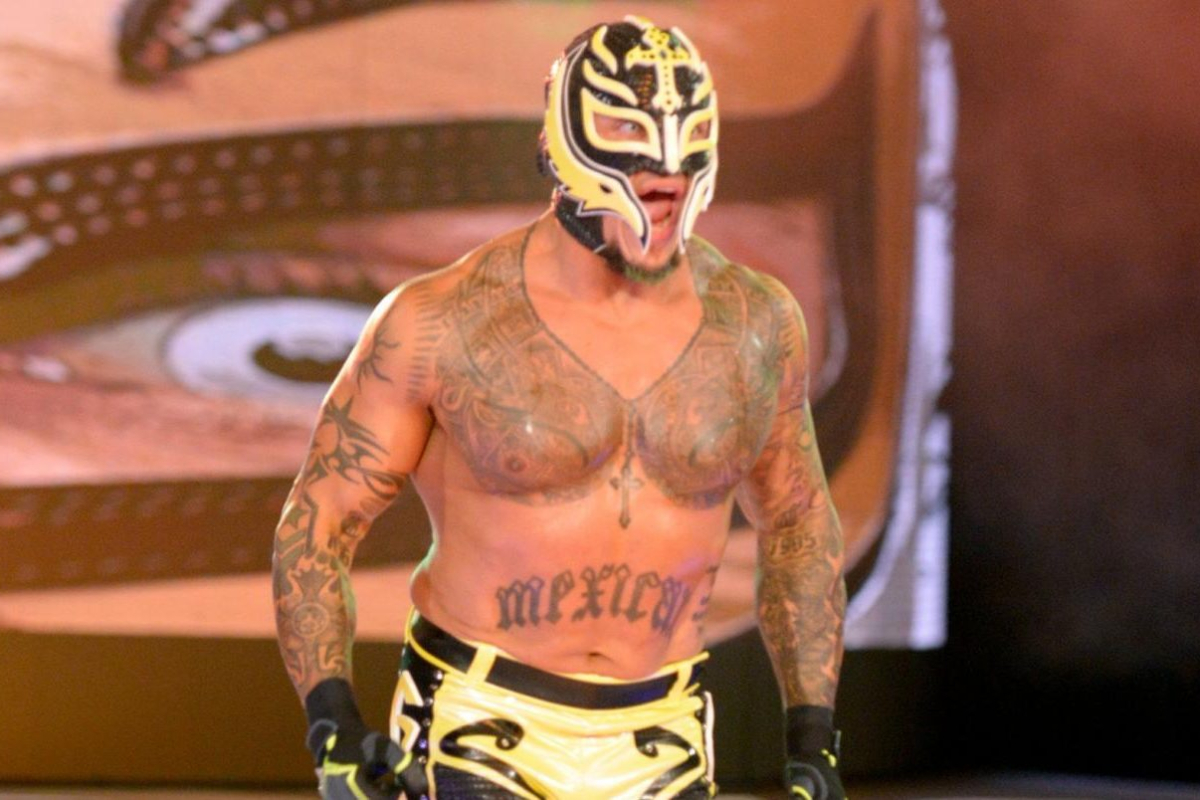 Only very few have seen the 45-year-old without his iconic mask, with the WWE Universe having to go way back to the days of WCW to catch a glimpse of the face behind it.

Despite attempts from both Andrade and Seth Rollins in recent times to reveal his true identity, the former world champ’s identity remains a mystery to many.

However, the future hall of famer has allowed his Instagram followers a peak of what he looks like by posting a real rarity.

Mysterio shared a photo showing his full face as he posed with partner Angie Gutierrez online.

He posted the snap to mark her birthday, with a lengthy caption wishing her all the best.

Writing in Spanish, he wrote: “I love you with all my heart my love and I thank God for blessing you with one more year of life and health at my side.

“Never change your way of being because I love it so much that you make me smile because of how spontaneous you always are!”

Mysterio lives with Angie in a 4,301 square-foot mansion worth £1million in Chula Vista, San Diego, which boasts five bedrooms and five bathrooms.

Mysterio will take on Rollins at the upcoming Extreme Rules pay-per-view in a unique Eye For An Eye match. 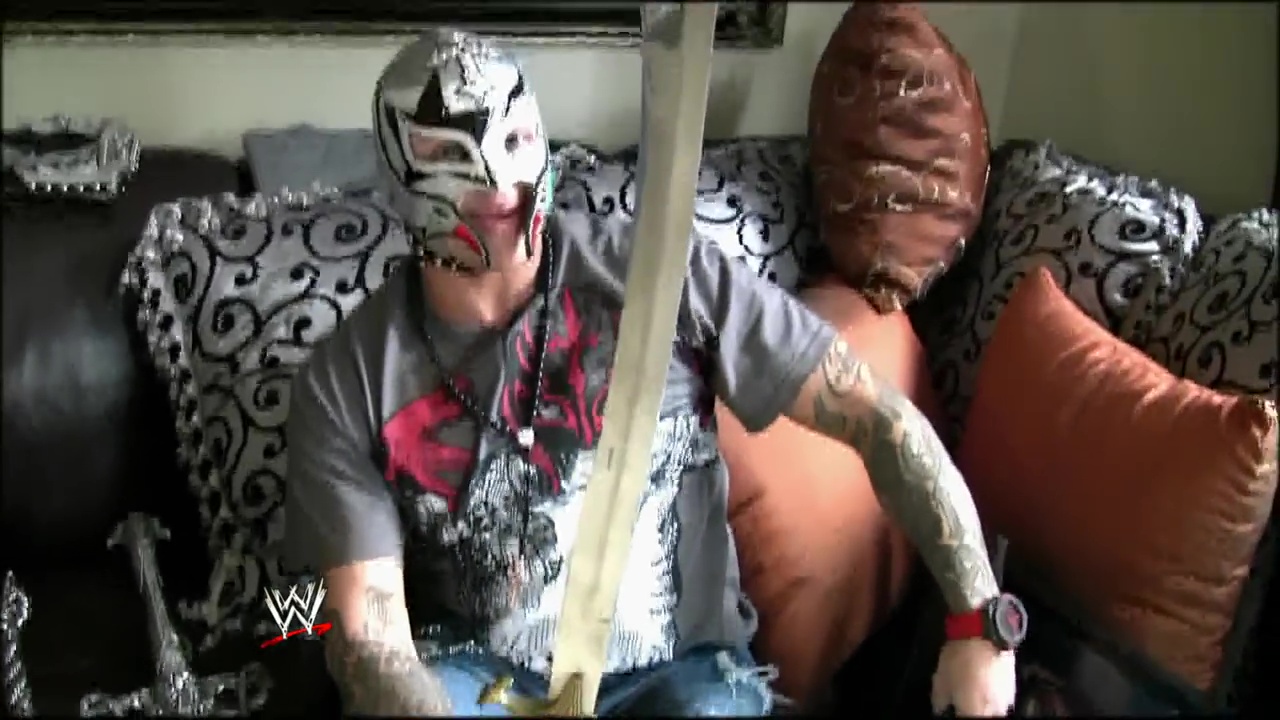 Although his son Dominik does not follow his father’s footsteps by wearing a mask, he does look set to continue his legacy inside the ring.

He now regularly appears alongside his famous dad on Monday Night Raw, with Mysterio keen to see him create his own legacy.

He told Metro: “Any time that he feels like he needs to compare his work to mine – that’s one of the first words of advice that I gave him.

“He needs to create his own legacy, he doesn’t need to try and imitate mine. He understands that.”