WWE legend Dwayne ‘The Rock’ Johnson has finally revealed what he whispered to ‘Stone Cold’ Steve Austin after retiring him.

The duo were undoubtedly the two biggest stars of WWE’s famous Attitude Era and enjoyed an epic rivalry. 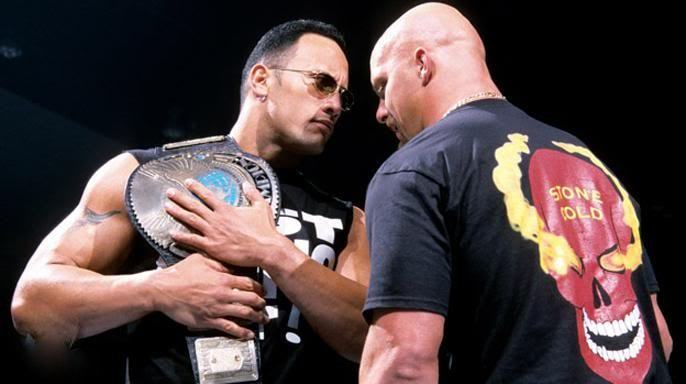 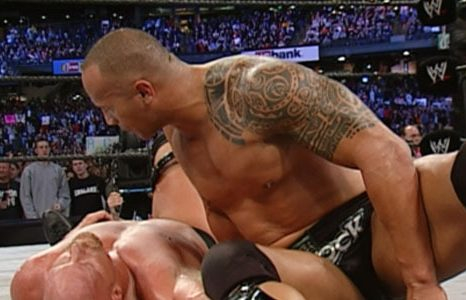 The pair had already main evented both WrestleMania 15 and 17 with Austin triumphing both times.

It was one of the highest-grossing feuds of all-time, and that of course led to an epic trilogy showdown.

After struggling with a number of injuries, Austin’s body was badly beaten going into the Showcase of the Immortals in 2003.

And only a few people knew that it would be the 38-year-old’s last actual match.

Fortunately The Great One was one of those in on the heartbreaking secret, and he had some heart-warming words for him in the ring after beating the Texas Rattlesnake to claim the WWE Title.

Rock can clearly be seen leaning over the laid-out Austin after getting the pin and talking to him.

Now 17 years later he has revealed exactly what he said during an Instagram Q&A.

Rock said: “I whispered to him, ‘I thank you so much for everything that you’ve done for me’.

The Rock has since gone on to become Hollywood’s highest-paid actor but still returned to the ring in 2013 to become WWE champ again.

And despite being 48, he has also been linked with another comeback for next year’s WrestleMania to battle Roman Reigns. 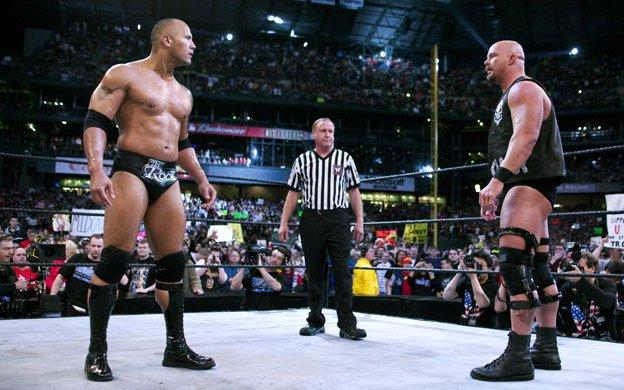 Related posts:
Jason Isbell, Amanda Shires Return CMA Membership Over Lack of John Prine Tribute
'Young Sheldon' Reveals the Name of Sheldon and Amy's Son, and It's Super Sweet
Popular News
Martin Bashir ‘has Michael Jackson’s blood on his hands’ after documentary
05/12/2020
Man Utd wonderkid Ramon Calliste, called ‘the next Giggs’, now owns luxury watch business and makes £5m a year – The Sun
26/03/2020
Megan Thee Stallion Addresses Criticism Over Twerking: ‘I Love to Shake My A**’
26/03/2020
Police guard shops to stop coronavirus panic-buyers and enforce social distancing – The Sun
26/03/2020
Coronavirus: Good Morning Britain’s Dr Hilary reveals ‘game-changing’ self-testing kit
26/03/2020
Recent Posts
This website uses cookies to improve your user experience and to provide you with advertisements that are relevant to your interests. By continuing to browse the site you are agreeing to our use of cookies.Ok