A FORMER WWE superstar has hit out at Vince McMahon for keeping superstars waiting for up to three hours to speak to him.

The billionaire CEO of the world’s largest wrestling promotion is showing no signs of slowing down despite being 75. 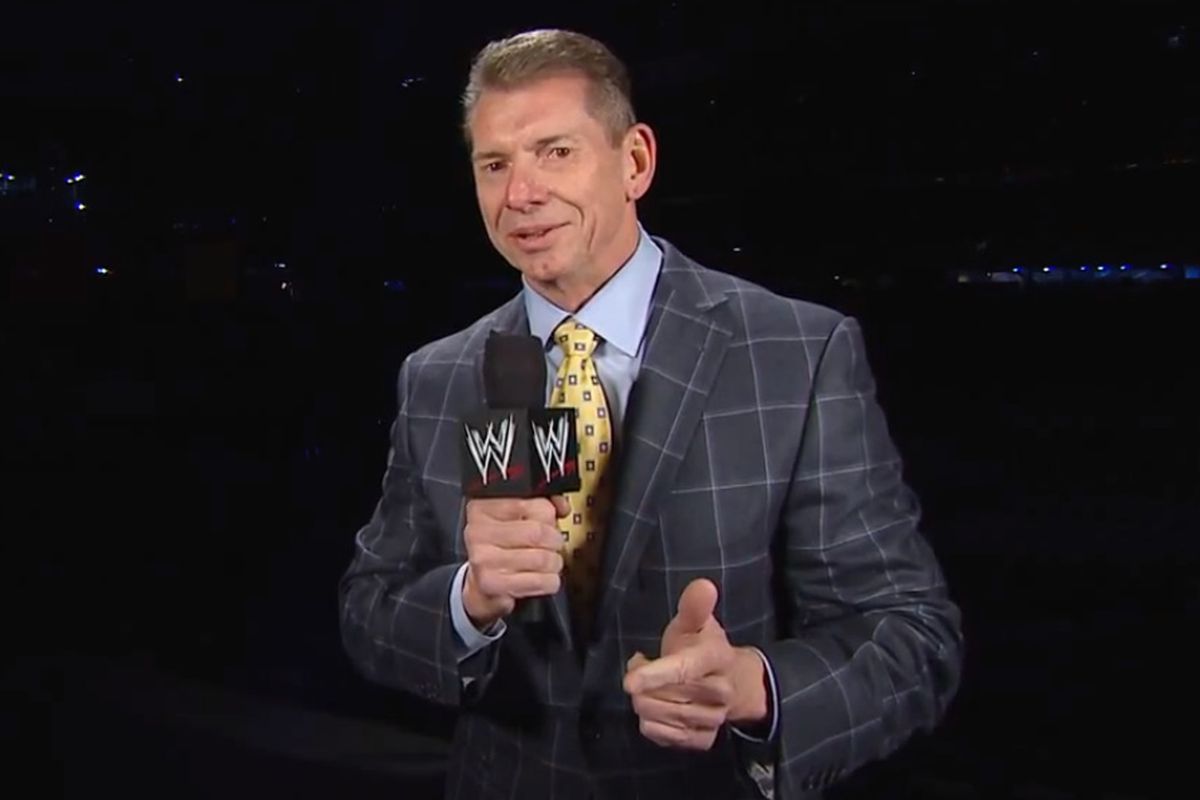 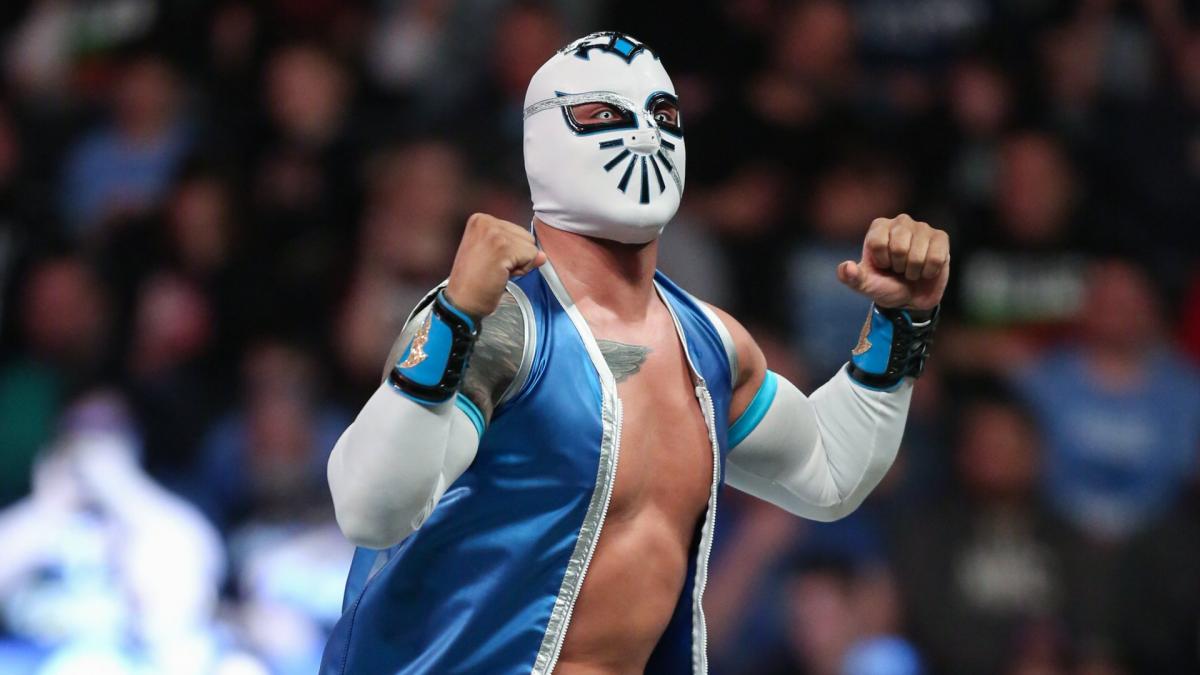 McMahon, who is still in fantastic physical shape, is so busy running the company that he regularly does his gym workout at 3am and lives off only a few hours of sleep a night.

That hectic and relentless schedule literally means time is money for Vinnie Mac – and now Sin Cara has revealed how he rarely ever met the chief during his time working for him.

And he says he was not willing to sit outside his office and wait for hours to do so.

The masked Mexican, real name Jose Rodriguez, spent ten years in WWE before asking for his release at the end of 2019.

When asked about his relationship with McMahon, he told Inside The Ropes: “No, I mean, I know he’s always been a busy guy.

“He’s a workaholic, man. And I understand, you know, a lot of things that he does and he’s a businessman at the end of the day and I don’t wish nothing bad for nobody in the company.

“I had great times there, but obviously there were a lot of things that I wasn’t agreeing with.”

Sin Cara then explained how he felt it was unfair for WWE stars to have to sit and wait for hours in order to speak to the boss.

He said: “I never went to his office and knocked on the door. Never. I never waited outside his office trying to see if he’d talk to me.

“Why would I do that? You know, like I work for your company.

“If I work for your company and I’m putting my life on the line every time, I think we should have the time to be able to talk to our boss and communicate what we want and how we feel.

“And I don’t think it was something that I was going to do – just wait there for two or three hours to see if he could talk to me.”