THE snooker world championships are set to replace the Tokyo Olympics in the TV schedules this summer.

SunSport can reveal the Crucible event has been moved from April to July 25 – the same slot vacated by the rescheduled Olympics on the BBC. 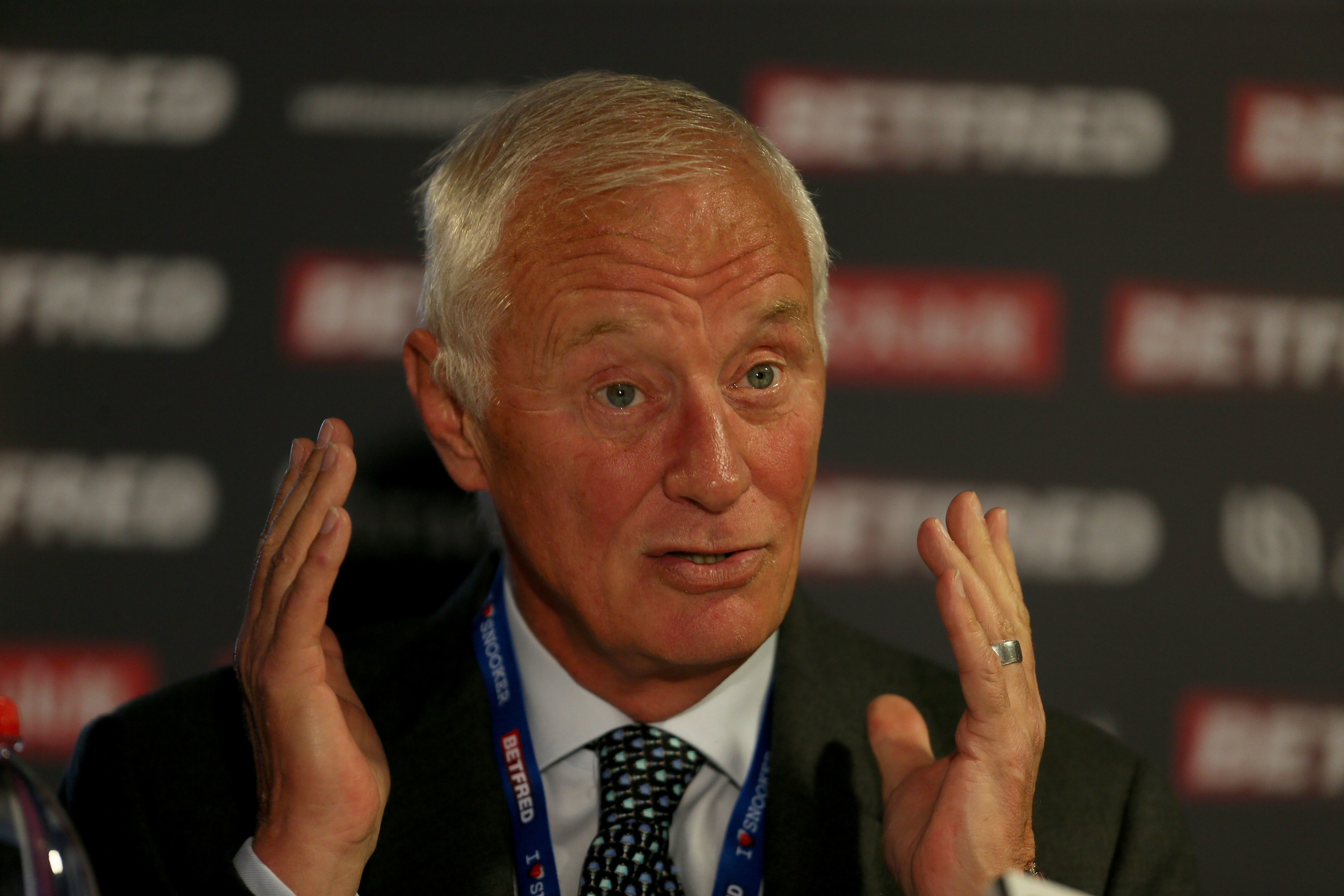 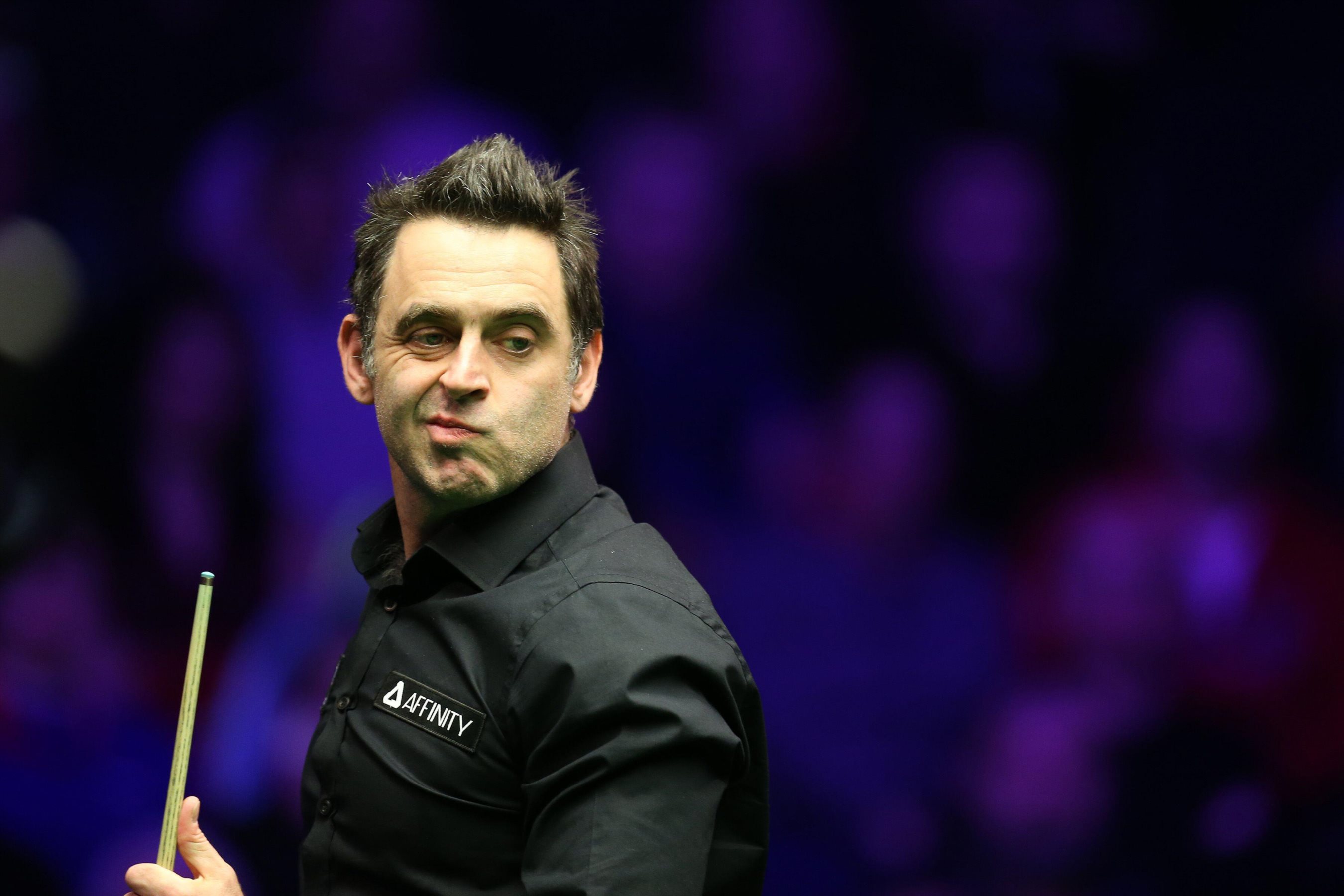 The Sheffield tournament could also take place behind closed doors for the first time if government restrictions are still in place during the coronavirus crisis.

World Snooker Tour chairman Barry Hearn said: “We have secured the Crucible for the same dates as the Olympics were going to be.

“And we have applied to the BBC to make that move so it will be played out at the end of July and start of August.

“We are waiting to hear back from the BBC if that is acceptable to them.

“Fortunately the Crucible have made those dates available. So we are in the position to stage a truly huge world snooker championship. Provided we fit alongside government rules.

“When sport is back, we will all be very busy because we’ll play catch-up on a huge scale. 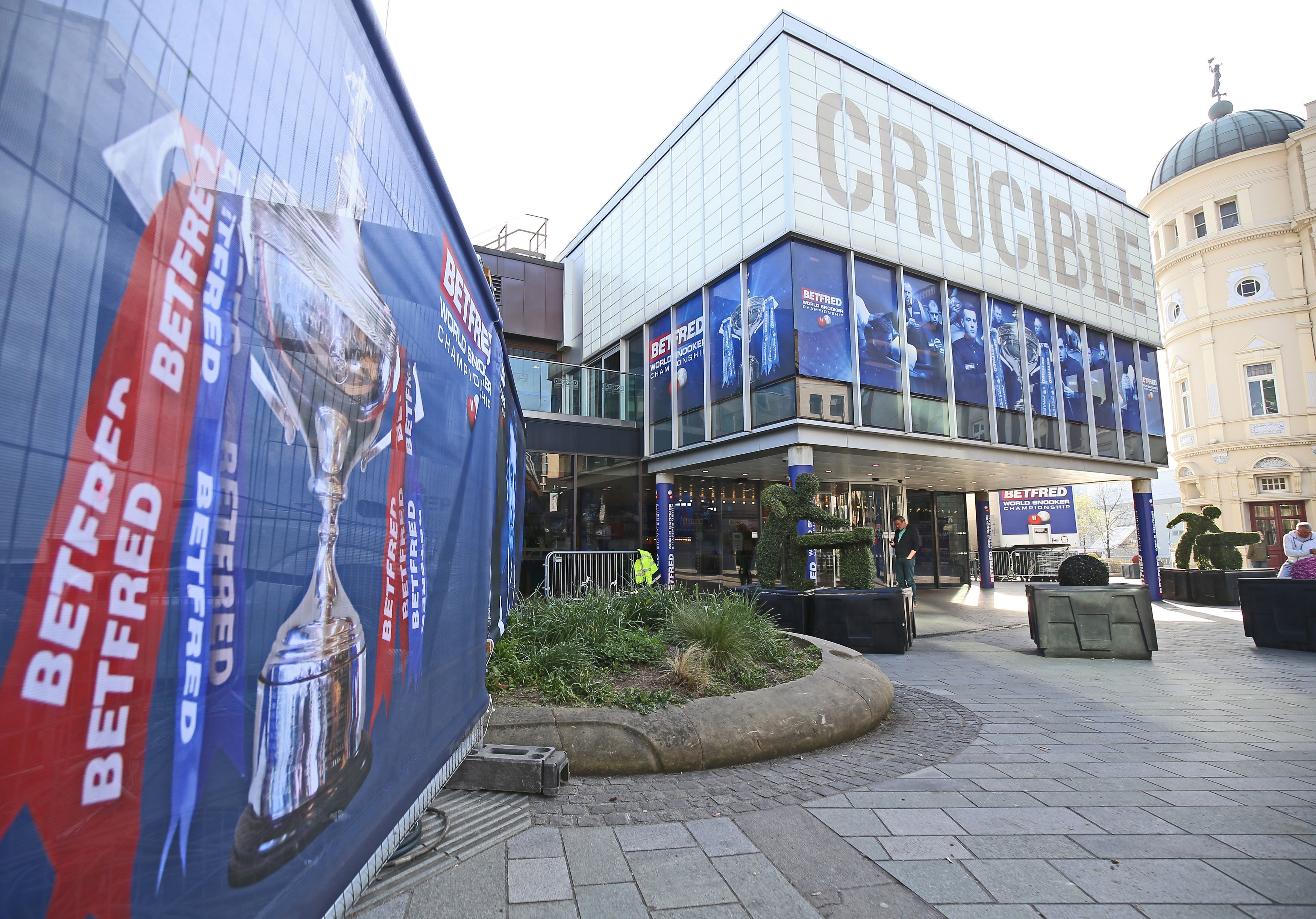 “When it does come back, it will be wall-to-wall – and that cannot happen soon enough for a lot of our members.

“Clearly by then we will have all been starved of world-class sport.”

More than 18 million people watched the epic 1985 snooker world final between Dennis Taylor and Steve Davis which went down to the final black ball.

And TV figures could go through the roof in the absence of any live sport in this country, especially now Wimbledon and Olympics have gone from the 2020 calendar.

Top sports promoter Hearn said: “I don’t think we will come out on one day and the next day they will say go back to normal.

“I think it will be a phased approach. The Crucible is less than 1,000 people.

“It may well be part of that phased exit. But notwithstanding that, we’re prepared if necessary to stage a Crucible behind closed doors.

“This is a business, people’s livelihoods are at stake, and obviously we want to entertain people globally.”

Matchroom Sport look after several sports, including snooker, darts and fishing, and there is an appetite for action – even if it is without fans.

Hearn, 71, said: “When the situation eases slightly enough, we can stage events behind closed doors. The moment it becomes acceptable. 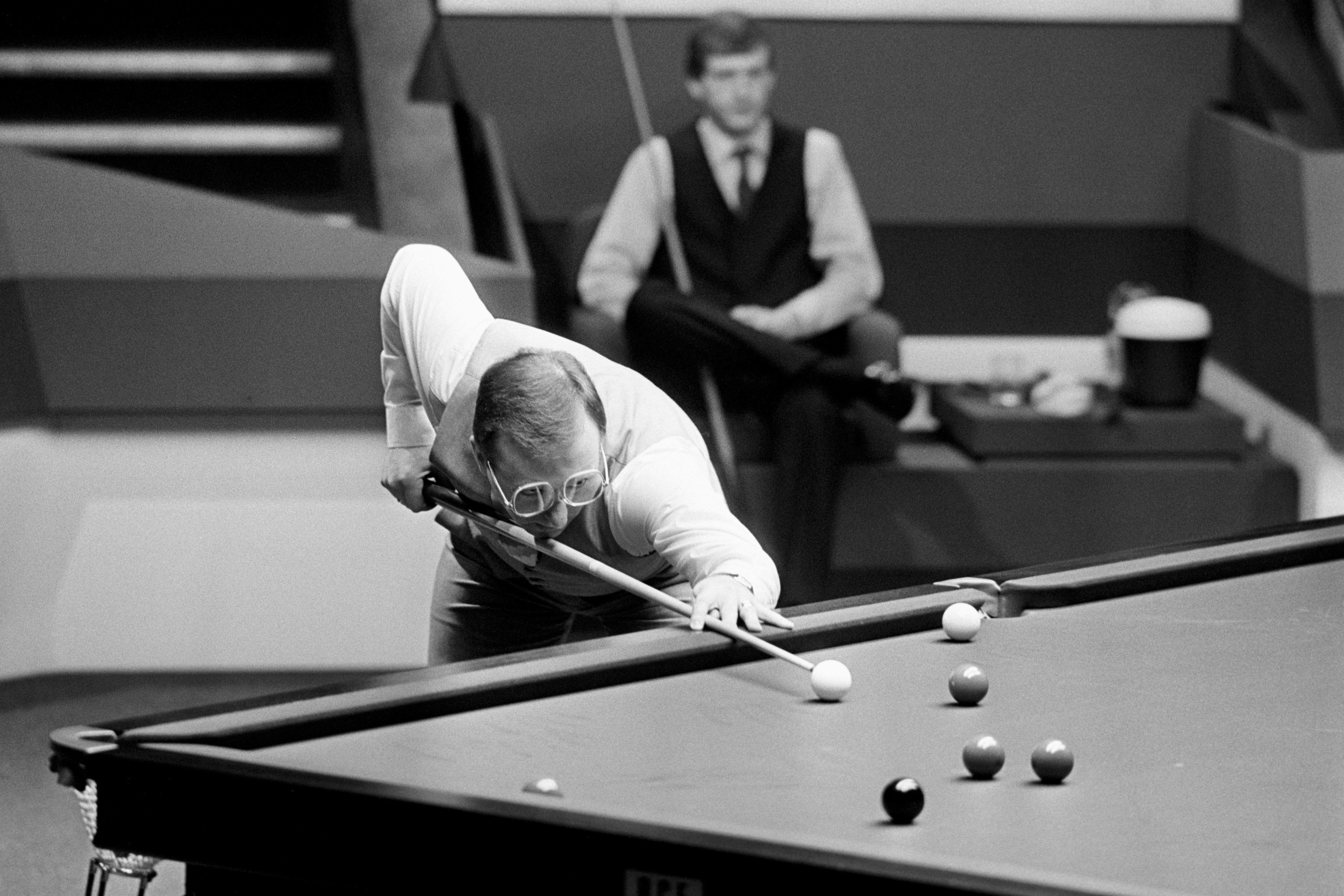 “I don’t know if that is a week or a month. But we can start that in two or three days of getting clearance from various authorities.

“That will give an opportunity to players who have remained in the UK.

“Snooker and darts players are self-employed people. I am certainly looking to do several events pre to the worlds, including the qualifiers.

“They can all be played quite comfortably within the two-metre rule.”

World No.1 Judd Trump is the defending world snooker champion having beaten Scot John Higgins 18-9 in the 2019 final. 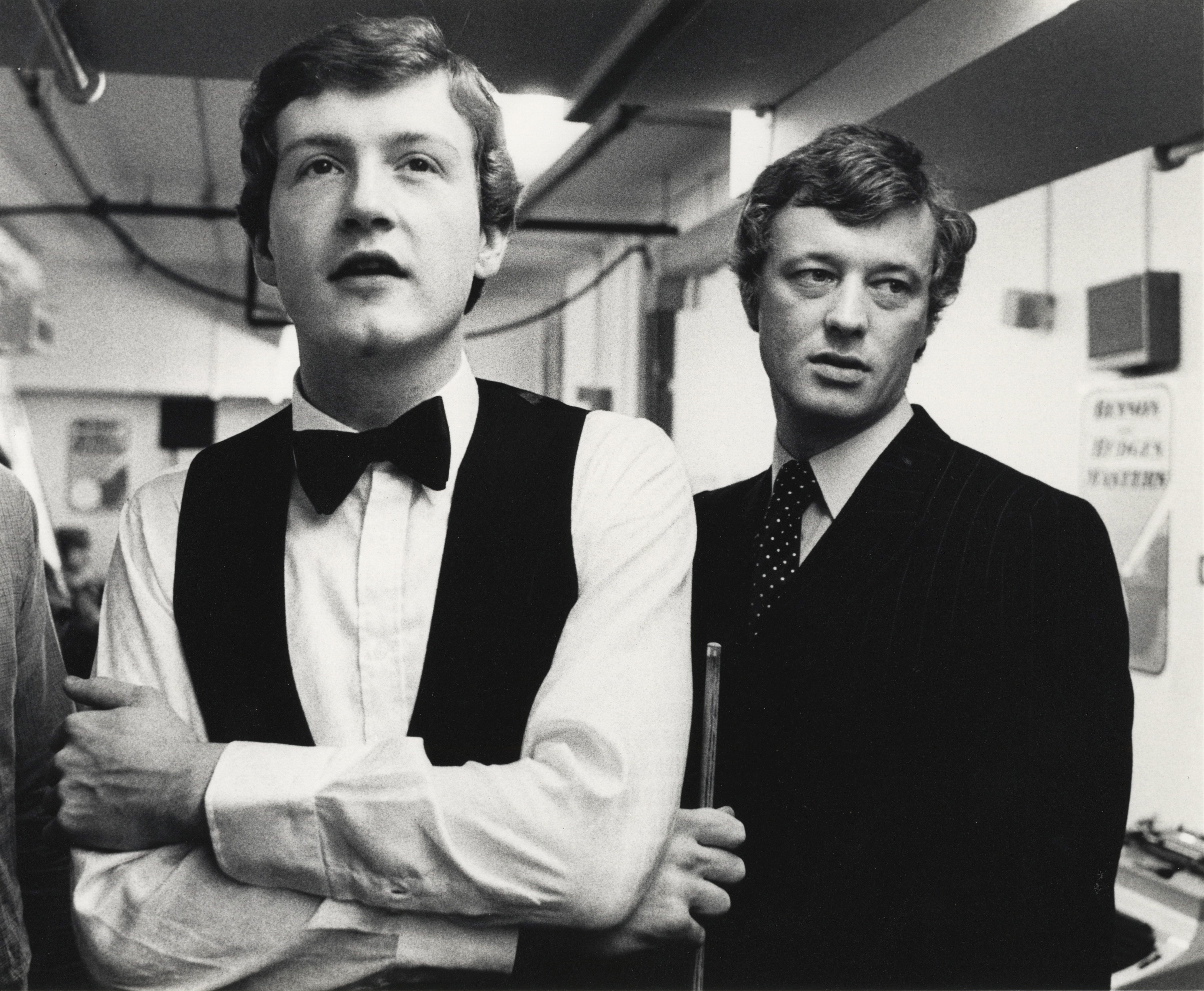