WOLVES are stepping it up a notch for the Europa League quarter-final as they take on the competition's most successful ever side – Sevilla.

The Spaniards have won the competition five times and made light work of a much fancied Roma side, winning 2-0 in last week's last 16 match. 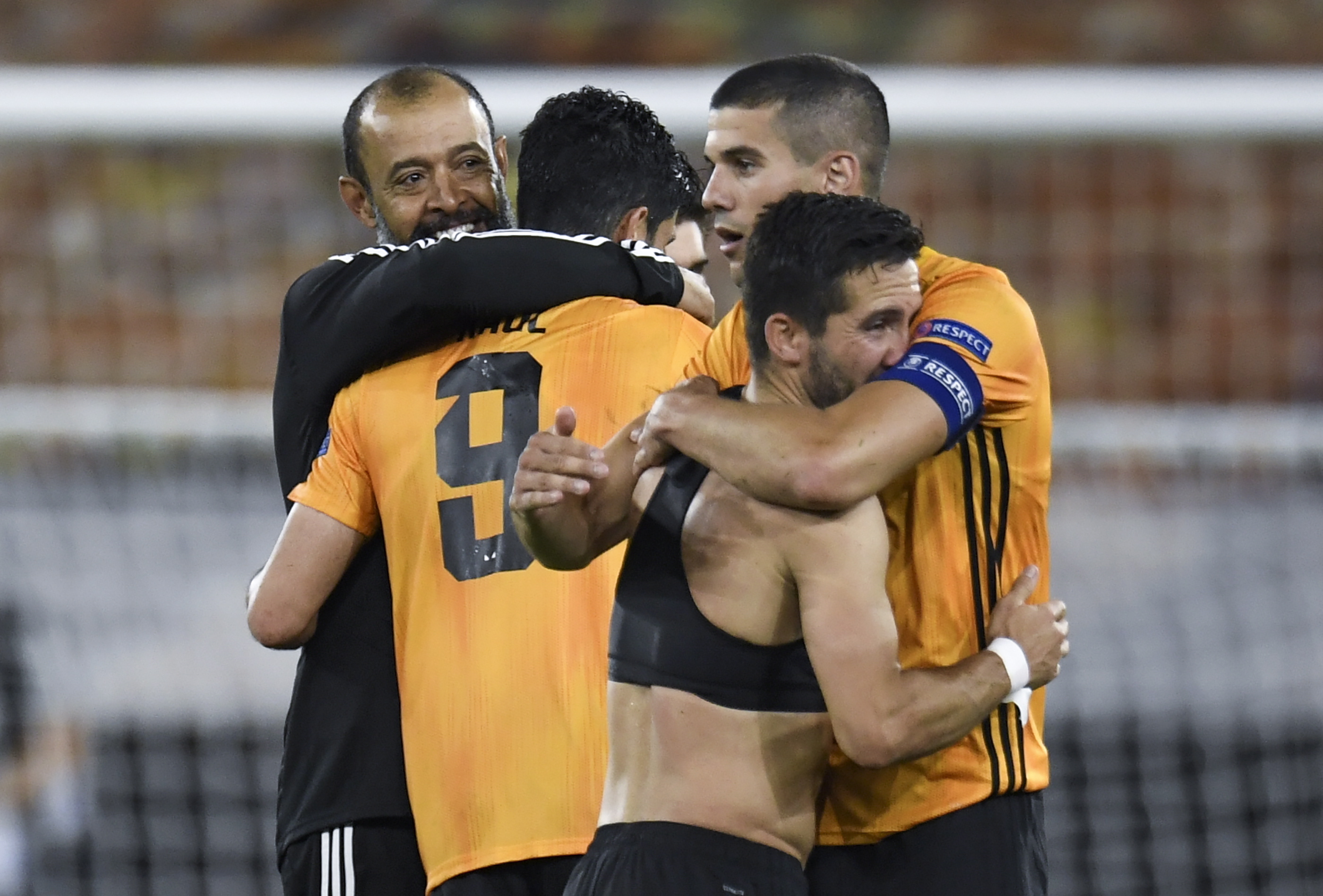 And Nuno Espirito Santo will be expecting an improved performance from his team after they clung on to secure a 2-1 aggregate win over Olympiacos last week.

What time does Wolves vs Sevilla kick off?

What TV channel is Wolves vs Sevilla on and can I live stream it? 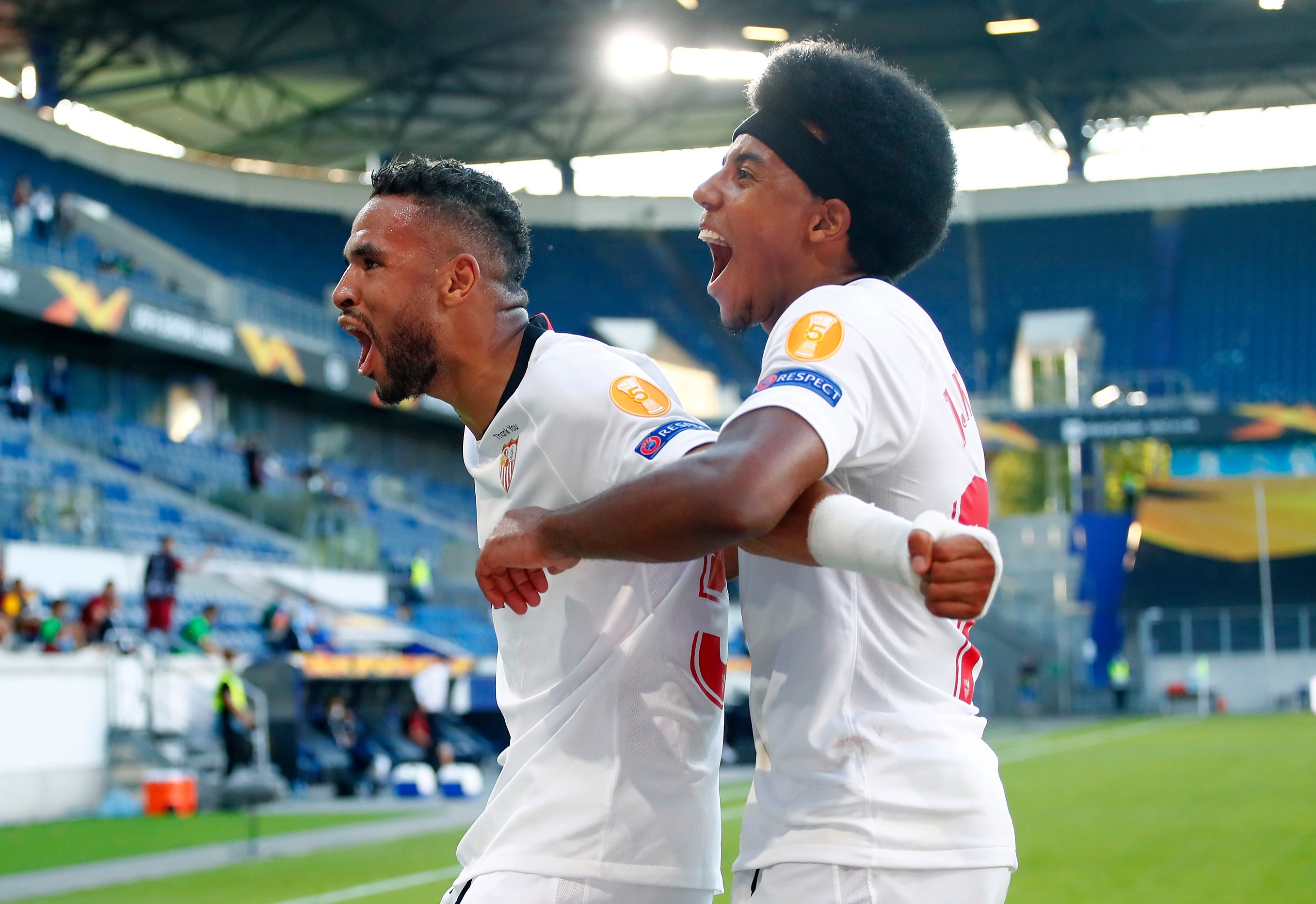 Daniel Podence will miss out on this one after earning the penalty that downed former club Olympiacos.

That's because he picked up a second yellow card of the competition in that fixture.

Jonny Castro Otto will also be out after picking up an injury against the Greeks.

Sevilla have a clean bill of health with the exception of Nemanja Gudelj, who recently tested positive for coronavirus.

*Odds from Ladbrokes correct at time of publication.