DORTMUND head to Wolfsburg as they continue their quest for the Bundesliga title.

Lucien Favre's side were extremely impressive as they swept rivals Schalke aside 4-0 in last week's Revierderby. 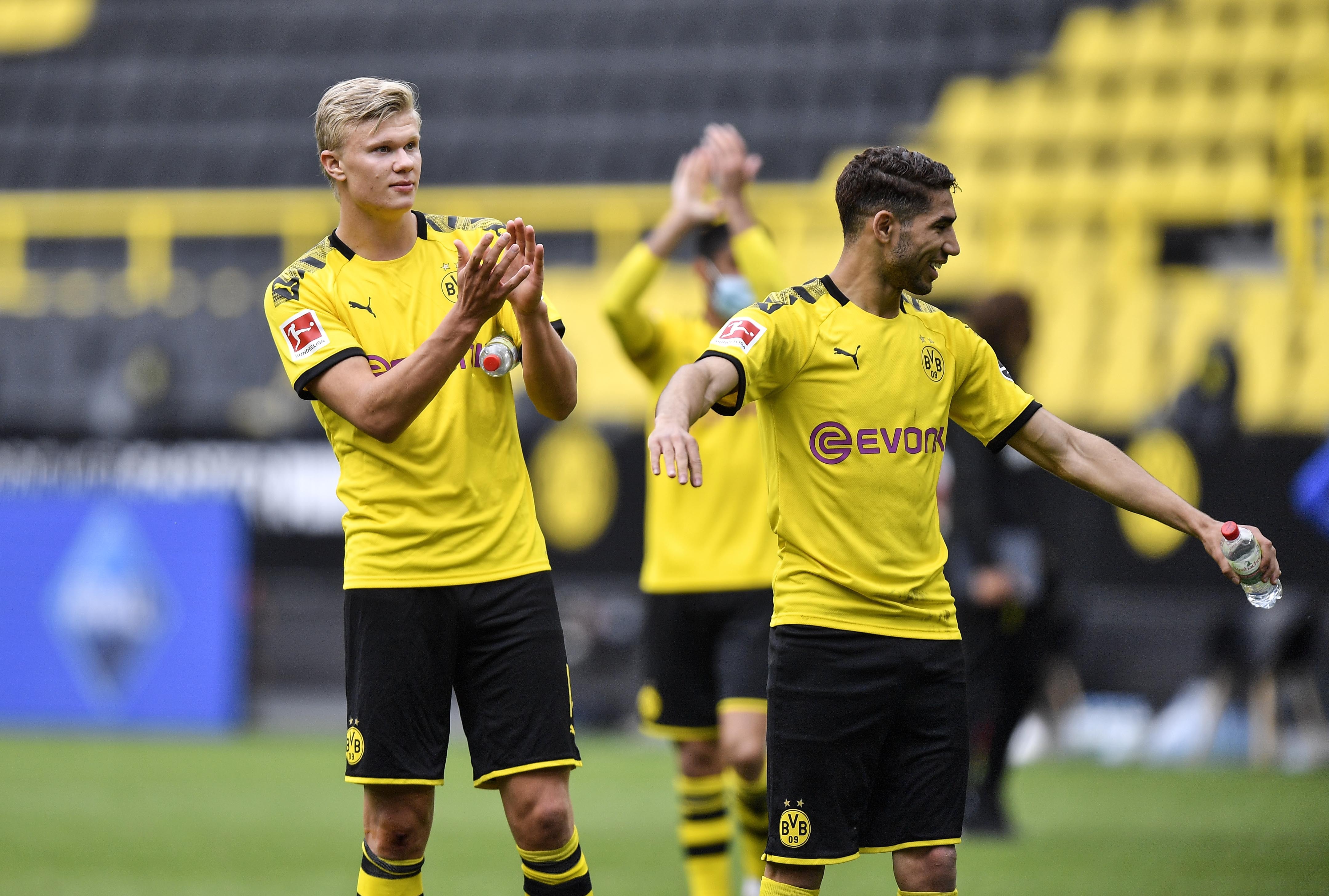 That result had for a time closed them to within a point of Bayern Munich, but the defending champions stretched their title advantage to 4 points with victory over Union Berlin.

The hosts were in good form before Covid-19 struck and picked up where they left off, overcoming relegation-threatened Augsburg 2-1. 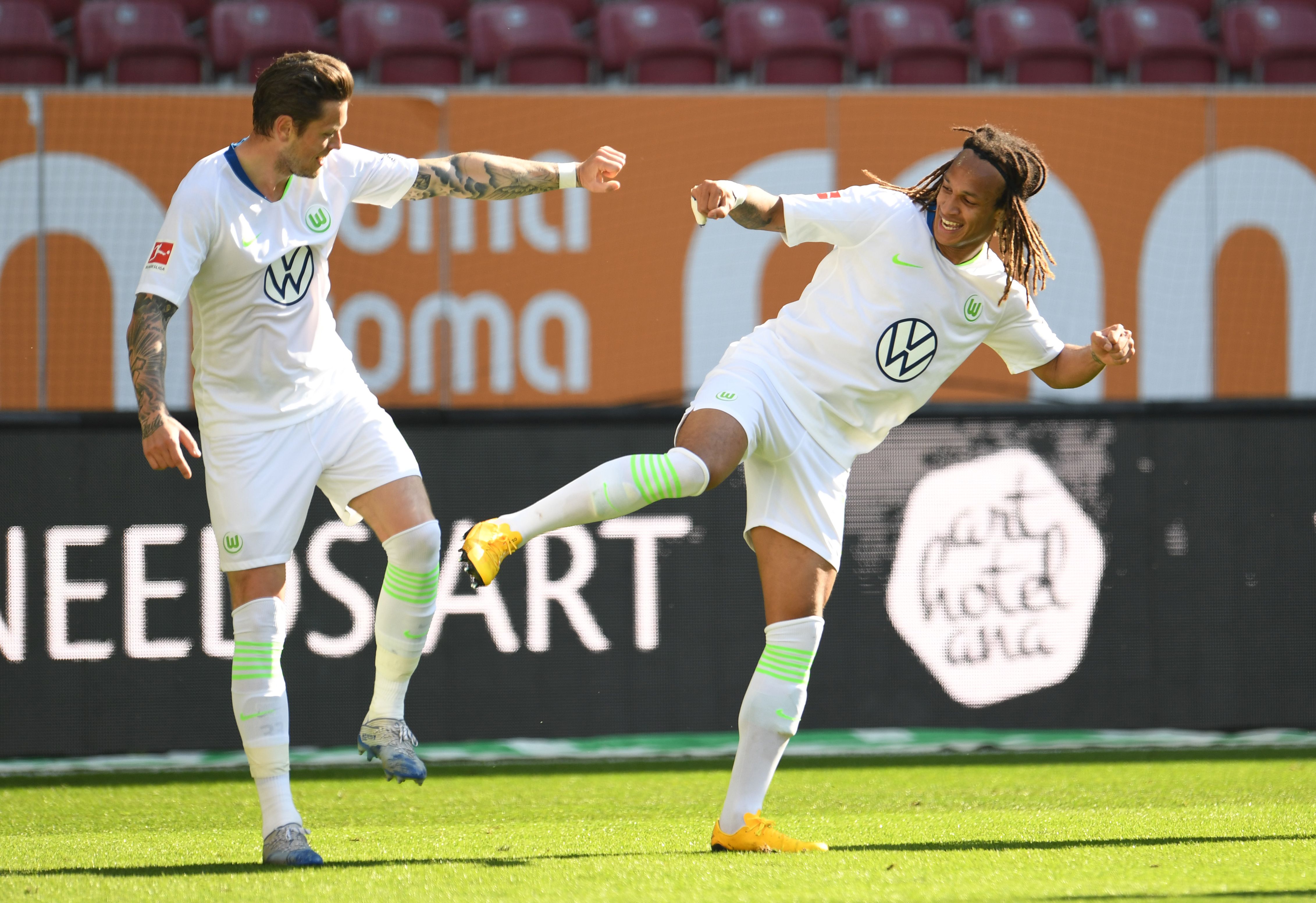 When is Wolfsburg vs Dortmund? 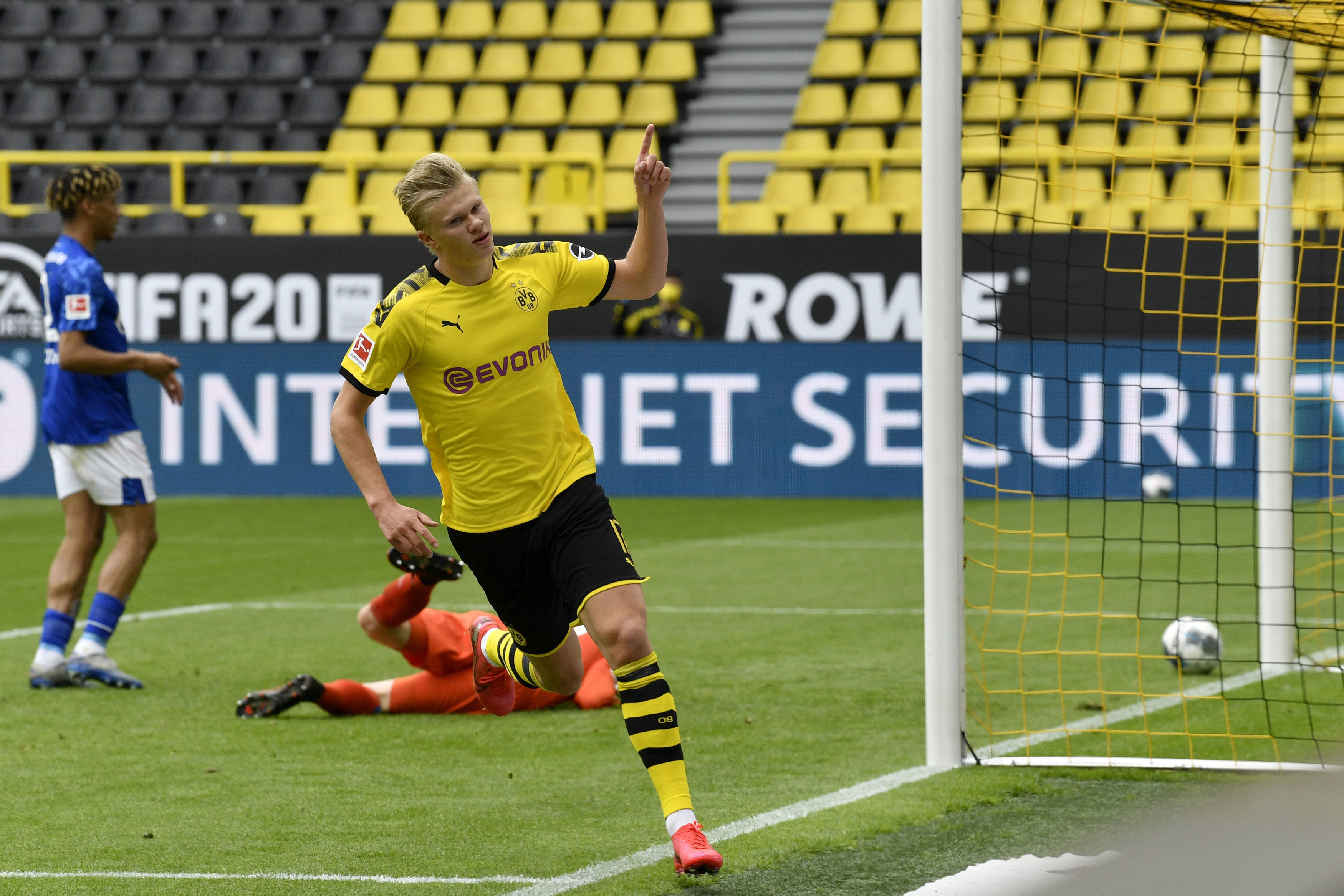 How can I watch for free?

Saturday is set to be a packed football feast from Germany, with BT Sport showing all four games broadcast at 2.30pm.

If you're an EE phone customer, you can watch all of them for FREE – and the rest of the season.

Simply text SPORT to 150 for a three-month BT Sport mobile trial, which includes the ability to cast to your TV.

Both Yannick Gerhardt and club captain Josuha Guilavogui are out for the hosts through injury.

While Daniel Ginczek, who scored the late winner at Augsburg, may make way for the returning Wout Weghorst.

Jadon Sancho looks to have shaken off a lingering groin problem and is set to start.

While Marco Reus looks set to miss the remainder of the season for BVB.