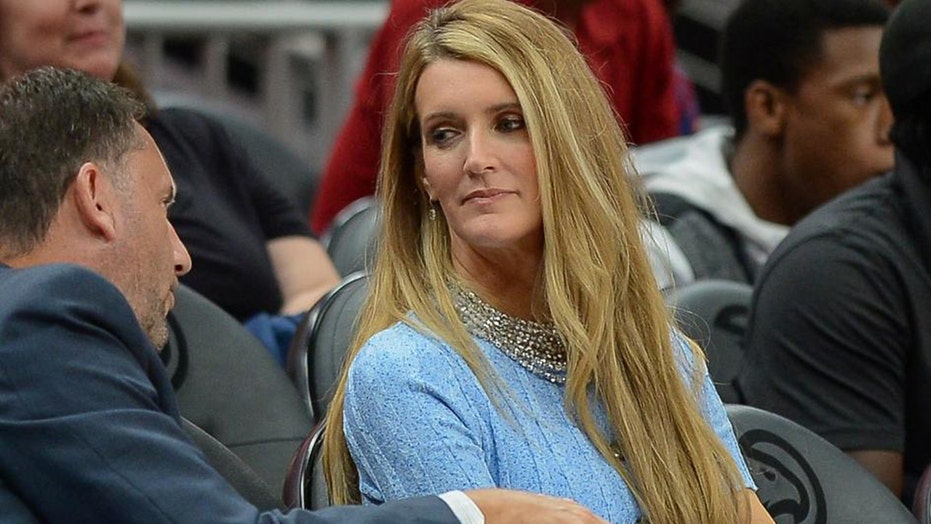 WNBA players showed support for Sen. Kelly Loeffler’s opponent Raphael Warnock in the U.S. Senate race in Georgia on Tuesday prior to the day’s slate of games.

Players from Loeffler’s co-owned Atlanta Dream, Seattle Storm, Chicago Sky and Phoenix Mercury wore “Vote Warnock” T-shirts before their games. The Republican senator drew the ire of players across the league after she spoke out against the WNBA’s support for the Black Lives Matter movement.

Loeffler wrote a letter to WNBA Commissioner Cathy Engelbert expressing feelings about the league’s support for social justice causes. She is running against Warnock in the election. Warnock is a Black pastor in Atlanta.

“It's funny I was counting them as they got off the bus,” Dream coach Nicki Collen said. “How many of them can’t vote in the state of Georgia? There's some irony in that.

“Their camaraderie saying they are in this together. I certainly didn’t have any part in that. That’s something the players came up with themselves and wasn’t alerted until I saw the T-shirts come in. Didn’t have anything to do with players association and league in any way. That’s the players doing that. It's their way to remind people that Black Lives Matter.”

“We are @WNBA players, but like the late, great John Lewis said, we are also ordinary people with extraordinary vision,” she wrote in a tweet. “@ReverendWarnock has spent his life fighting for the people and we need him in Washington. Join the movement for a better Georgia at Warnockforgeorgia.com.”

Basketball legend Sue Bird came up with the idea and had conference calls with Warnock before the show of support.

Loeffler blasted the league in a statement, decrying what she called “cancel culture.”

“This is just more proof that the out of control cancel culture wants to shut out anyone who disagrees with them. It’s clear that the league is more concerned with playing politics than basketball,” she said.

Warnock also issued a statement on the matter.

“Senator Loeffler and those like her who seek to silence and dismiss others when they speak up for justice have planted themselves on the wrong side of history,” he said. “We are in a moment of generational, transformative change, and there is no place in that movement for bigotry. We celebrate the courage and resolve of these players standing for justice, and I am proud to stand with them.”

Loeffler and Warnock are just two of the candidates running for the seat on Nov. 3. If no candidate receives more than 50% of the vote, the two top finishers will advance to a January runoff.