Ballroom bombshell! Dancing With the Stars pro Witney Carson was “really shocked” by Tom Bergeron and Erin Andrews‘ recent exits as hosts — and had high hopes for who would take their place.

‘Dancing With the Stars’ Winners Through the Years: Where Are They Now?

“Tom has been around for so long. He is really the heart of the show,” Carson, 26, told Us Weekly exclusively on Monday, August 3. “He’s like an uncle to me too. We’re very close, so I think he will be very, very missed.”

On July 13, Bergeron, 65, announced via Twitter that he would be leaving the ABC dance competition, which he’d hosted since its 2004 debut. “Just informed @DancingABC will be continuing without me,” the former America’s Funniest Home Videos host wrote. “It’s been an incredible 15-year run and the most unexpected gift of my career. I’m grateful for that and for the lifelong friendships made.”

Andrews, 42, made a statement of her own addressing the news the following day. The former DWTS competitor joined Bergeron as cohost in 2014. 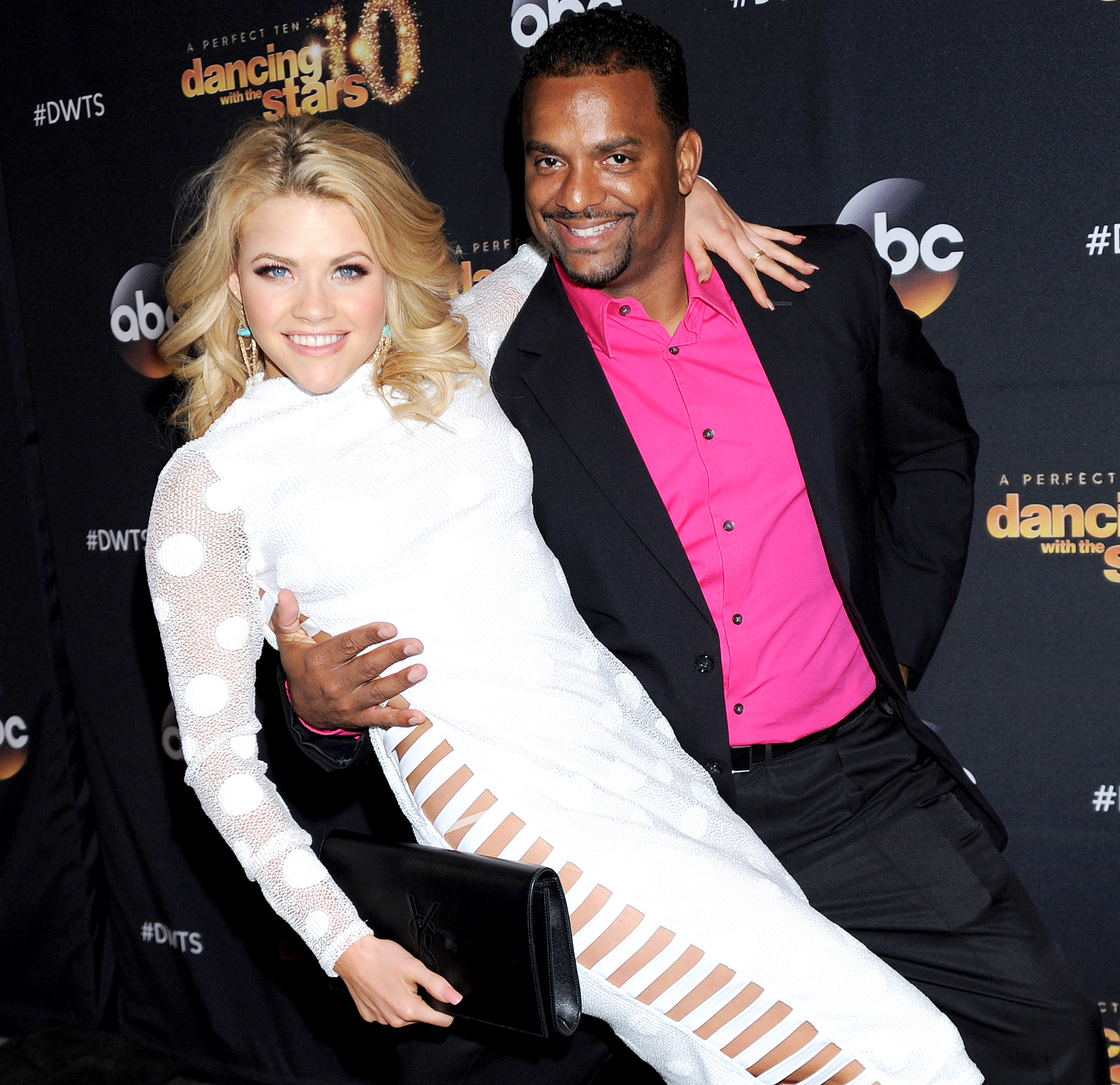 “Thank you ABC and the entire Dancing With the Stars family for 6 memorable seasons,” she tweeted. “Those years wouldn’t have been as special without my loving host Tom Bergeron, the talented dancers, and witty judges.”

Shortly after the casting shakeup made headlines, Us confirmed that Tyra Banks would be hosting the upcoming 29th season of the ballroom dance competition. While Carson was “initially very shocked” by the announcement, she’s looking forward to seeing what Banks, 46, will bring to the show. The Utah native is “excited” for the former America’s Next Top Model host to charm DWTS audiences, but also thought her season 19 partner, Alfonso Ribeiro, should have been first in line to take over.

“I texted Alfonso and I’m like, ‘You’re the new host, aren’t you? Tell me!’” she teased. “And he’s like, ‘It’s not me.’ So I definitely thought [of] Alfonso, for sure. Just because he’s so involved. He loves the show. He is so knowledgeable in dance, and in judging and hosting. So I just thought he’d be a perfect fit.”

The So You Think You Can Dance alum, who announced her first pregnancy with husband Carson McAllister in July, will be enjoying the new DWTS lineup as an audience member this season. While she thinks Ribeiro, 48, would be a “fantastic” cohost, she has no doubt that Banks will succeed in the ballroom.

“She’s a great host already. We already know that we’ve seen her on TV before and I think she’ll be great. I honestly do,” she told Us. “We’ll just have to wait and see because it will definitely be different … But it’s the same old show that we’ve seen year after year, so I think it’ll be OK.”