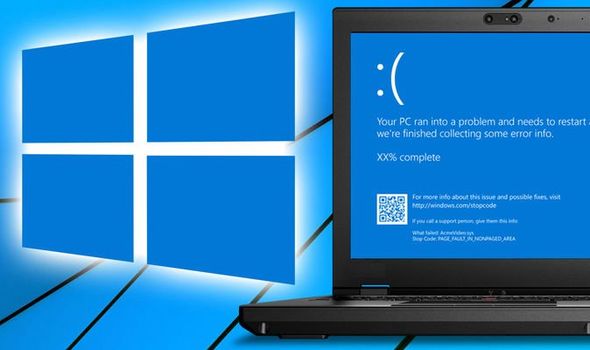 This time around the problem is with Microsoft’s new KB4541335 Windows update which has been causing a number of different issues.

Most notably, some Windows 10 users have reported the download has ‘bricked’ their machines – turning them effectively into a makeshift paperweight.

Others have reported of unusually high CPU and memory usage after installing the KB4541335 update.

Elsewhere, some Windows 10 users have also been hit with the infamous ‘Blue Screen of Death’.

Reports of the latest issues affecting Microsoft’s flagship OS were revealed in a post by Komando.

The good news, however, is that KB4541335 is an optional update that you can choose to skip for now.

You can choose to roll back your OS to a more secure build of Windows 10 if you installed the patch in question within the last 10 days.

But before you do that make sure you have backed up your files as you don’t want to lose anything important should an unexpected issue arise.

• Go to the Start Menu and click the Settings icon

• In the Control Panel page find the KB4541335 update to uninstall it. If it isn’t there then that means you haven’t installed the update 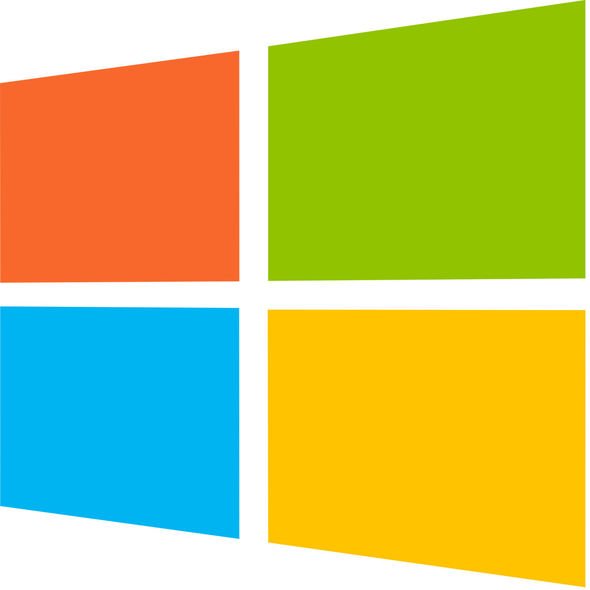 The news comes after Windows 10 users were warned about another bug which could not have come at a worse time.

The reason the bug is so troublesome is that some Windows 10 users have reported it affects the internet connectivity of their PCs.

And in some cases this has prevented work-critical apps such as Office 365 from getting online.

Which, if you’re one of the scores of people working from home right now amid the coronavirus pandemic, would be a particular tricky problem to deal with.

To make matters worse for Windows 10 fans, this issue is more likely to crop up when a PC is connecting or disconnecting from a VPN.

And this is an issue for those working from home as – in many cases – connecting to a private network is necessary to operate outside the office.

Microsoft are reportedly rushing out an April update to fix the Windows 10 issue.