Home » Lifestyle » Will Christina Anstead's Kids Follow in Her and Tarek TV Footsteps?

Will Christina Anstead's Kids Follow in Her and Tarek TV Footsteps?

Just like momma? Maybe! Christina Anstead‘s kids “don’t care” at all that she’s on TV, but that doesn’t mean they won’t follow in her or ex-husband Tarek El Moussa‘s footsteps. The exes, who share daughter Taylor, 9, and son Brayden, 4, costar on HGTV’s Flip or Flop and both have their own individual series.

“They’ve probably seen, like, five episodes. They definitely don’t watch it by any means,” Anstead, 37, says exclusively in the latest issue of Us Weekly, on newsstands now. That said, “Taylor has a natural eye for design, which is kind of cute, so who knows,” she adds with a laugh.

The Christina on the Coast star married Ant Anstead in December 2018 and the pair welcomed their first son, Hudson, in September 2019. Having a new baby and filming the HGTV show amid the quarantine has been a lot of work, she shares with Us. 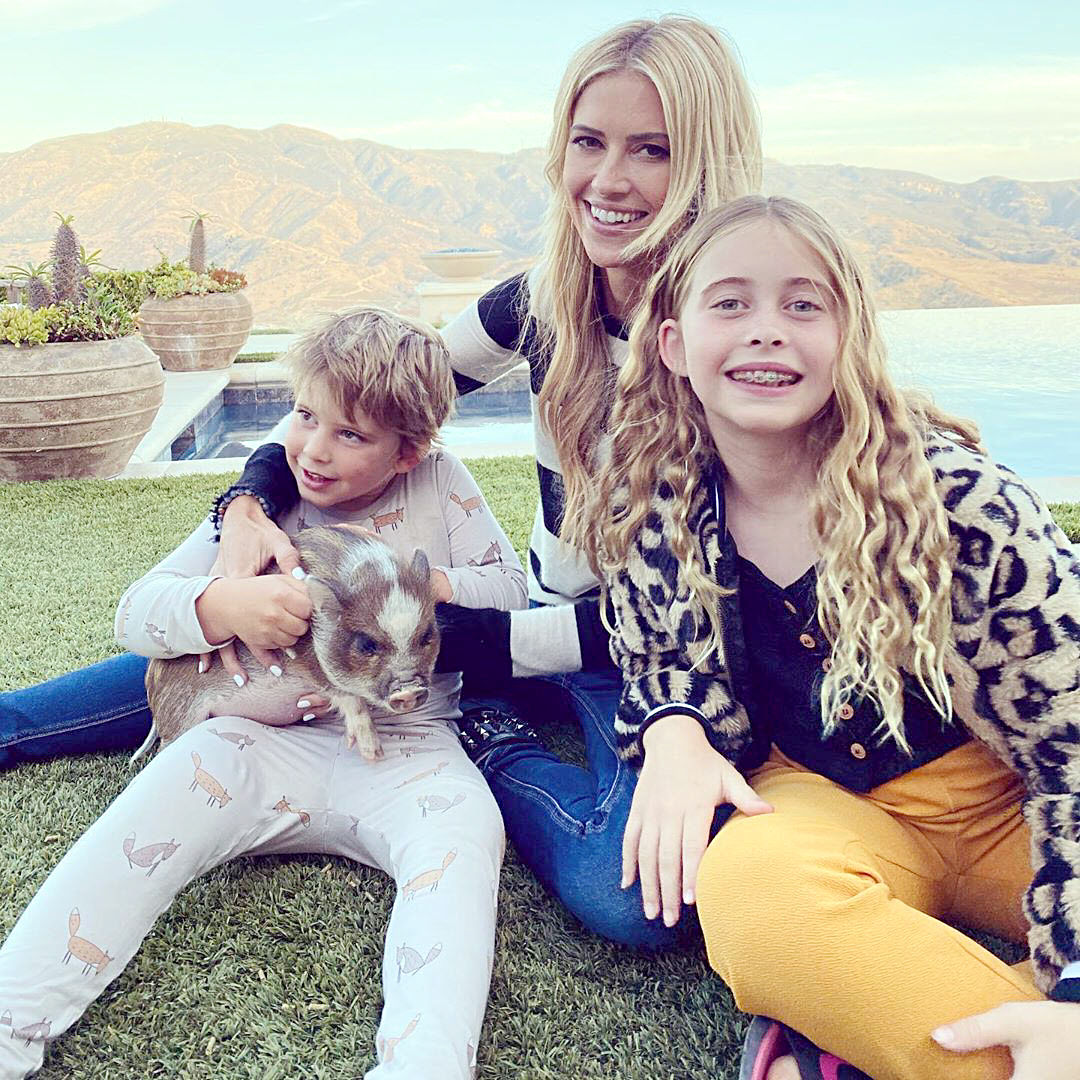 “It was really hard. We have an extremely busy schedule. We also have the baby. Kids thrive on having a routine and structure and not having their sports and activities it’s just been rough,” she says.” I know everyone else is in the same boat too, but it’s definitely been hard.”

Additionally, baby Hudson has been “crawling everywhere and he’s into everything,” the real estate investor says. “He’s very, very busy, and we’re enjoying it.”

Christina also notes that her little one is very similar to his dad. “You can already tell he’s gonna be, like, a little engineer. He’s kind of analytical,” the furniture designer says. “He looks at all the toys and like, assesses them and tries to open all the cabinets and is just constantly on the move!”

Christina Anstead and Ant Anstead: A Timeline of Their Relationship

For more from Christina, pick up the latest issue of Us Weekly.

With reporting by Carly Sloane