With drag culture firmly solidifying its place in mainstream media, it’s no surprise to see the excitement and buzz around another new drag show on the rise. Queen of the Universe joins RuPaul’s batch of drag competition shows, giving viewers more glitz, talent, and sequins than we could possibly deserve. And while the winning formula for RuPaul’s Drag Race is unmatched, this new series is adding some new elements to the drag competition genre. With Queen of the Universe exclusively streaming on Paramount+ right now, here are a few reasons you should tune in.

The Drag Queens Are Actually Singing

Lovers of drag shows and the Drag Race franchise live for the performers “lip-syncing for their lives,” but Queen of the Universe comes with different stakes. The contestants will actually be singing and showing off their vocal skills. This gives the judges another layer of criteria to judge their performances on. The queens are going to have to show up and show out!

The Contestants Are Coming From Around the World

The contestants on Queen of the Universe are especially diverse and bring a special flair to the show, as they all come from different corners of the globe. The 14 drag queens hail from the United States (Ada Vox, Aria B Cassadine, Chy’enne Valentino, Jujubee, and Novaczar), Denmark (Betty Bitschlap), Australia (Gingzilla), Brazil (Grag Queen), England (La Voix), France (Leona Winter), Canada (Matante Alex), India (Rani KoHEnur), Mexico (Regina Voce), and China (Woowu). Which queen will conquer the world and then the universe? Whoever sings her heart out and wows the judges. 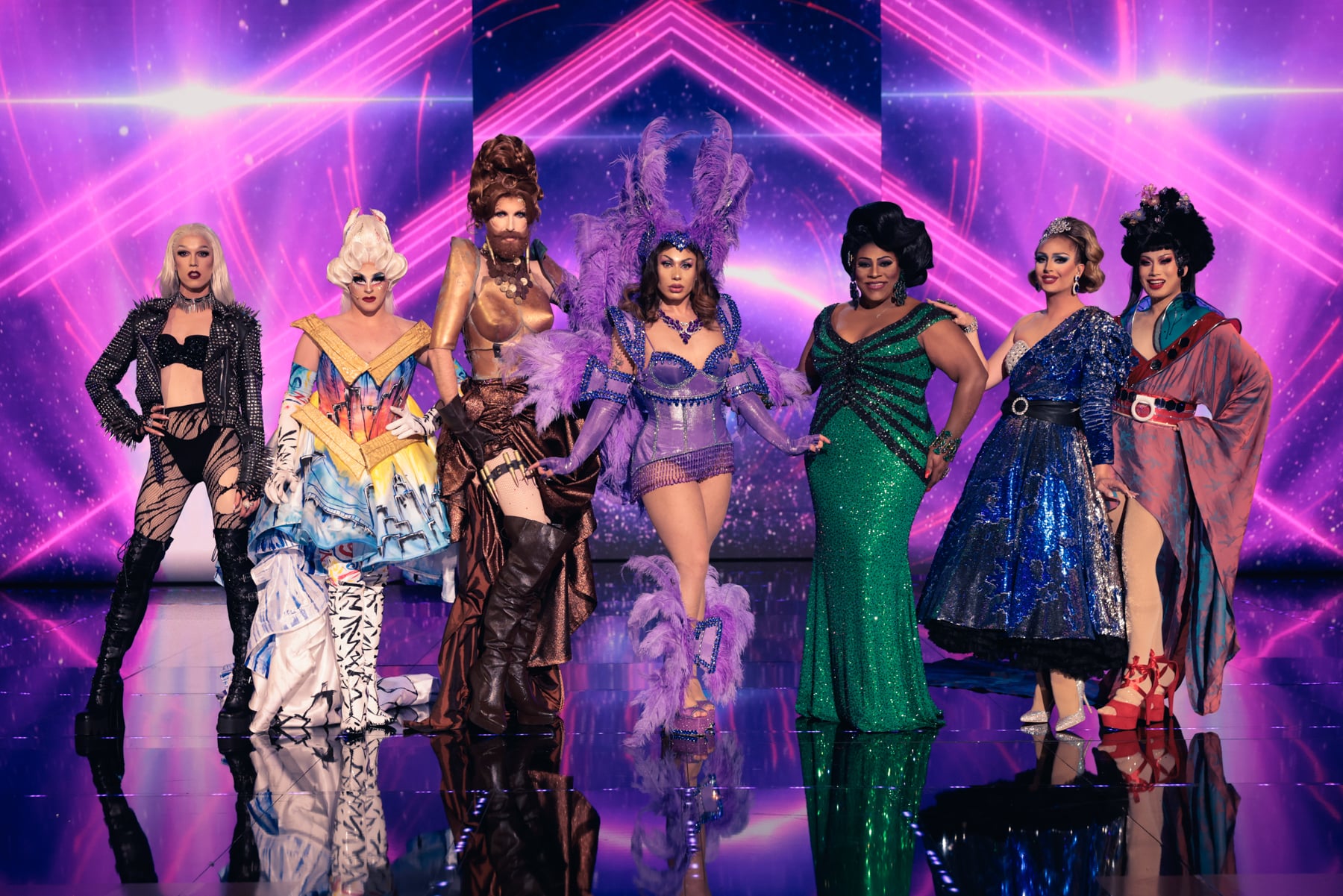 We know the judges of Drag Race tend to be top tier, but RuPaul really came with facts and receipts when he chose the judges’ table team for this new series. The judges will include former Miss America and Grammy-nominated star Vanessa Williams, recording artist and radio host Michelle Visage, recording artist and actress Leona Lewis, and drag queen and singer Trixie Mattel. Each leading lady has had her fair share of experience in drag, music, or reality TV, so the panel is equipped to judge on all areas of the contestants’ performances.

If you’re a fan of Drag Race, then you know that Michelle Visage is not one to mince words. With Queen of the Universe having the added touch of the contestants actually singing, Michelle will have even more insight into the performances and will surely bring her feisty comebacks with her. Since Michelle is a recording artist herself, she’ll surely let the contestants know what she thinks of the catwalks, as well as their ability to hit the proper vocal notes. We wouldn’t miss it for the world. 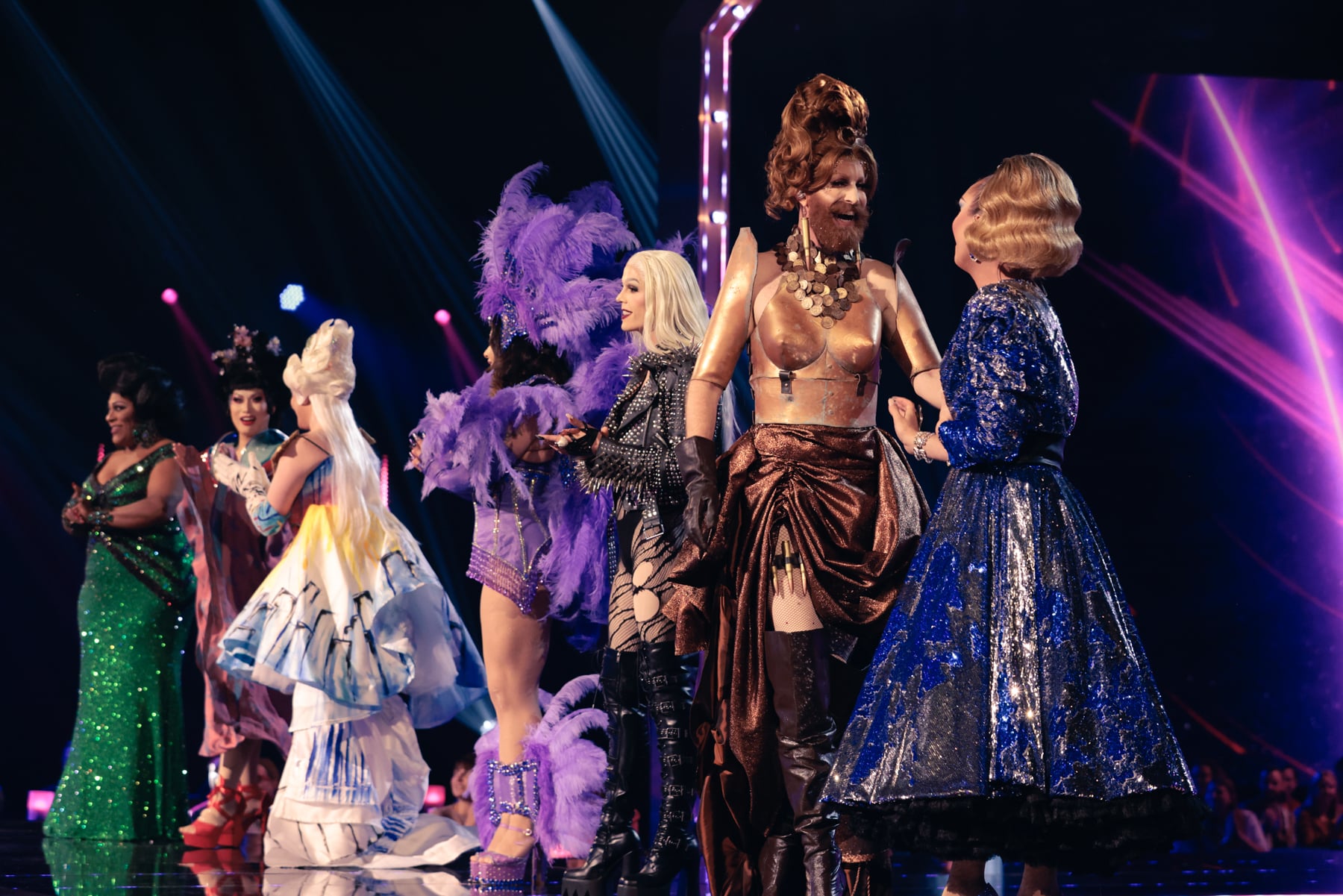 Just when we thought this innovative drag show couldn’t get any better, Graham Norton was chosen as the host. Norton is an actor, comedian, and pop culture commentator, but he’s definitely most known for his comedic talk show, The Graham Norton Show. The five-time BAFTA TV Award winner is also a member of the LGBTQ+ community and has openly been a fan of drag, so we’re sure he’ll add his own special brand of sparkle to the show.

Don’t miss the glitz, the glam, and the vocal range. Queen of the Universe is streaming exclusively on Paramount+ now. Watch the trailer below.