Home » Lifestyle » Who Will Be At Queen Elizabeths Side At Her Birthday Parade?

Who Will Be At Queen Elizabeths Side At Her Birthday Parade? 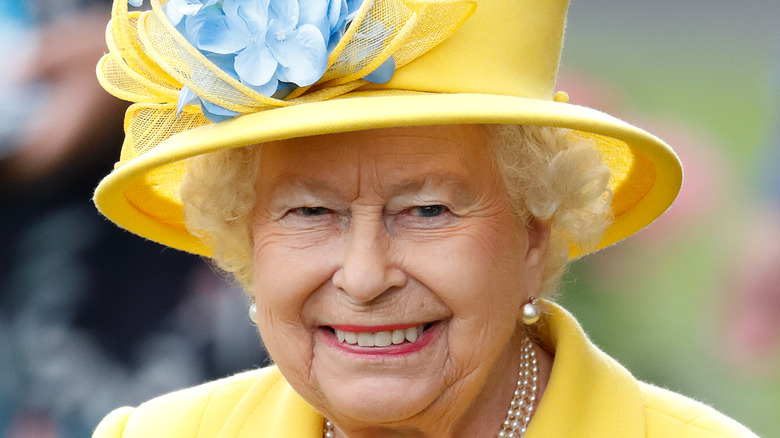 It’s been a dramatically life-changing year for Queen Elizabeth II, Great Britain’s reigning monarch since 1952. She isolated herself at Windsor Castle for much of 2020 due to the coronavirus pandemic (via BBC News), and just as there seemed to be a light at the end of the COVID-19 tunnel, her husband of more than 70 years, Prince Philip, passed away in April (via ABC).

On June 12, 2021, her annual public birthday celebration parade is set to take place and she will have a new man by her side, according to Town & Country.

This will be the second year in a row that the Queen’s birthday parade, known as Trooping the Color, will be on a much smaller scale than usual, as COVID-19 is still around, although vaccinations are slowing the spread. The decision to have another scaled back parade was announced in March. In early June, new plans were made public with the Queen’s cousin, Prince Edward, Duke of Kent, being named as the man who will stand by her side (via Town & Country).

Who is Prince Edward, Duke Of Kent? 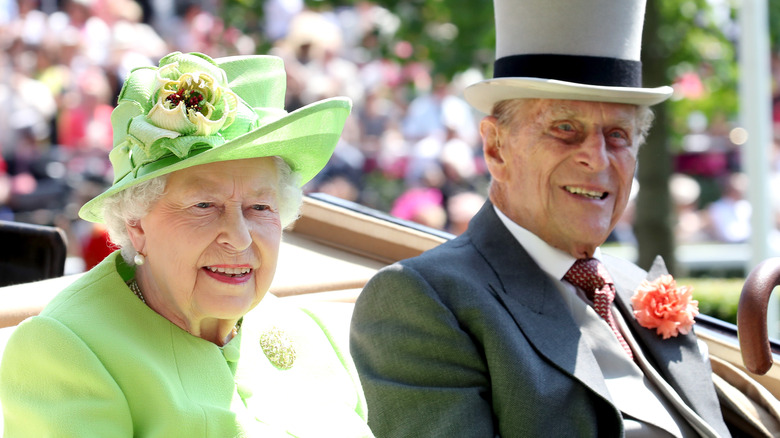 Prince Edward is Queen Elizabeth’s second cousin and 37th in line for the British throne, as of this writing. According to Town & Country, he was born on October 9, 1935, to the Queen’s grandparents, King George V and Queen Mary. He is the younger brother of the Queen’s late father, King George VI.

The Queen turned 95 on April 21, 2021, and lost her husband, Philip, the same month, at the age of 99. Her birthday celebration will not be what she is used to, but with her cousin by her side, it will still be filled with royal pomp and circumstance in the Windsor Castle quadrangle. The parade will begin with a 41-gun royal salute on the East Lawn, where the national anthem will be heard.