Home » Lifestyle » Who was footballer Jack Leslie and will there be a statue made for him?

Who was footballer Jack Leslie and will there be a statue made for him?

A CROWDFUNDING campaign has been launched to commemorate footballer Jack Leslie with a statue in Plymouth.

But who is Jack Leslie and will there be a statue made for him? Here is everything we know. 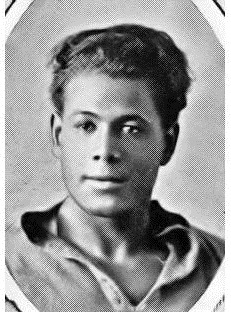 Jack Leslie was a professional football player who was born in 1901.

Leslie was the only professional Black player in England during his time with the Plymouth Argyle.

He was also the only professional Black player in England between 1921 and 1934.

He retired from professional football in 1935, playing his last game, and scoring his last goal, on 29 December 1934 in a 3–1 win against Fulham. 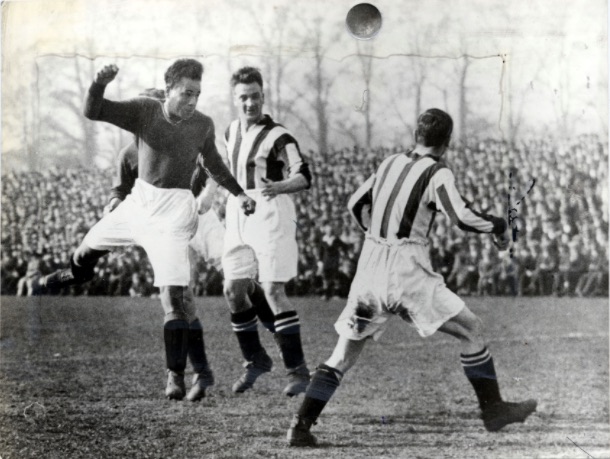 Will there be a statue made in Jack Leslie's memory?

A crowdfunding campaign has been launched to build a statue of the football legend outside Home Park in Plymouth.

It comes after the council agreed to change the name of a public square in Plymouth from a 16th Century slave trader Sir John Hawkins.

Leslie’s name was put forward to the council following anti-racism protests across the UK.

Tudor Evans, the Plymouth council leader, said that Leslie deserved to be “remembered and commemorated int he city that he represented for most of his professional career.

“We are not seeking to rewrite history and we are not saying that we should forget Hawkins.

“He was without question an important figure in our national history.

“We can remember and acknowledge this in a way that tells a fuller story about his life and doesn’t commemorate him in a way that gives offence.”