PINK might be one of the best known punk popstars of the decade, and her daughter is following in her footsteps.

Nine year old Willow Sage has become a star in her own right after appearing on stage with her mum at the 2021 Billboards. 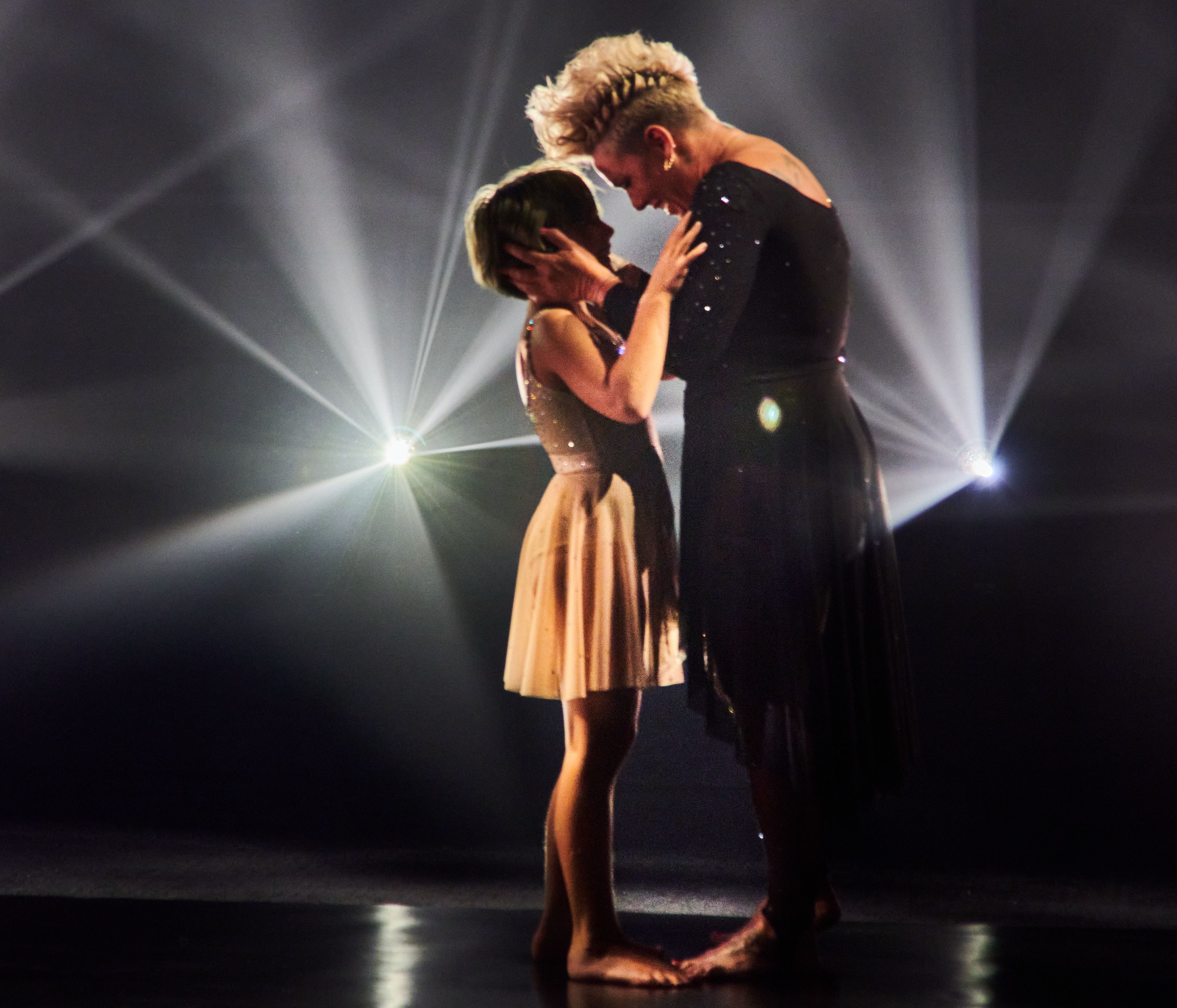 Who is Willow Sage Hart?

Willow Sage is the nine-year-old daughter of singer Pink and her husband Carey Hart.

Willow is very close with her mom, who often calls her daughter her "twin".

Pink has spoken about why she chose to call her daughter Willow.

The singer told People in December 2020: “The willow is my favorite tree. I grew up near one. It’s the most flexible tree in nature and nothing can break it — no wind, no elements. It can bend and withstand anything. I love that sentiment. I want that for her,”

“Sage is cleansing and sacred,” Pink continued. “And it sounded great together. It doesn’t hurt that her last name is Hart — flexible cleansed heart.” 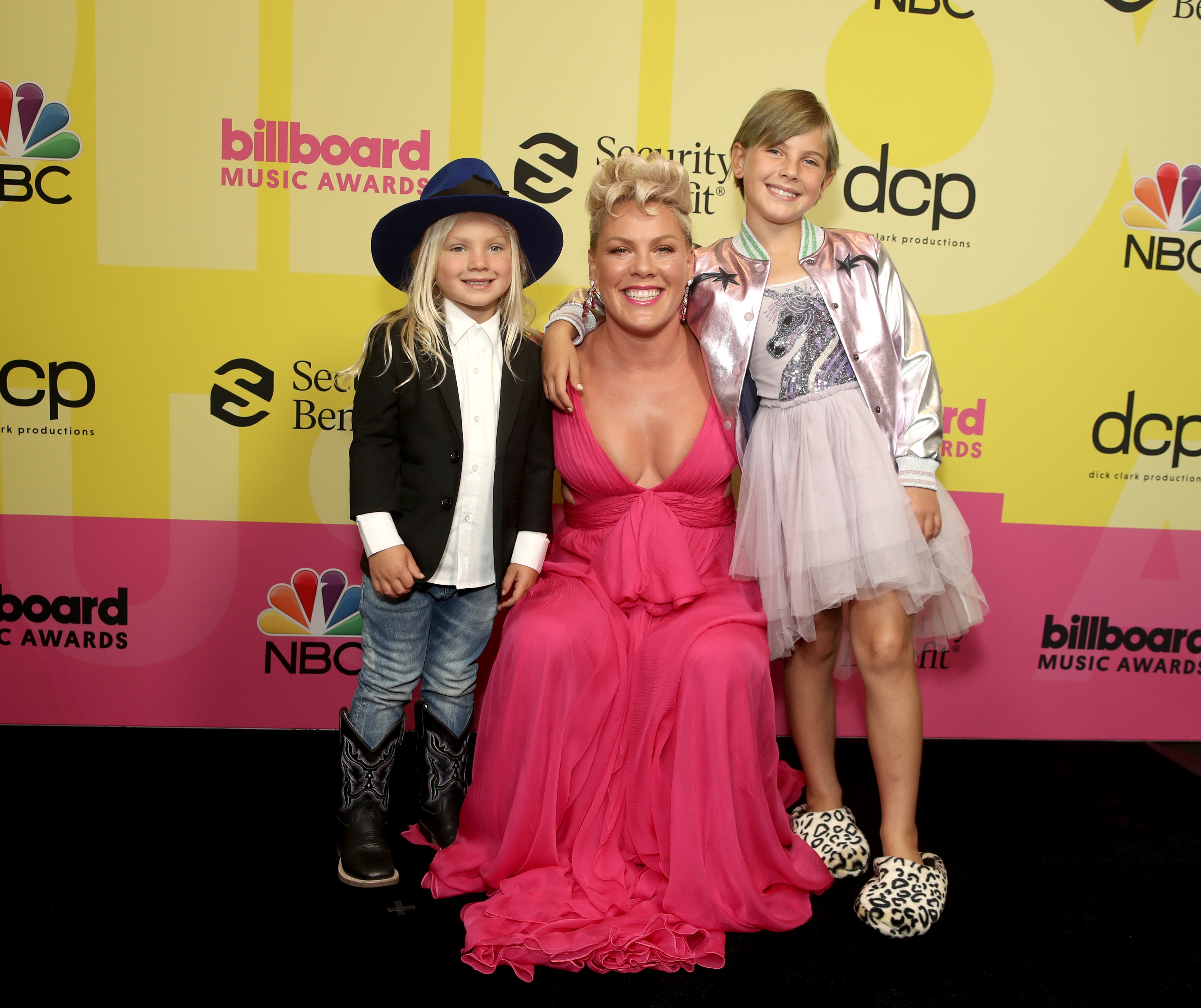 Which Pink songs and videos has she appeared in?

Willow appears in a duet with her mom on their track Cover Me in Sunshine.

She previously showcased her singing skills on "The Greatest Showman: Reimagined" album in 2018.

Willow performed on ABC’S airing of The Disney Holiday Singalong in November 2020.

Viewers were amazed by her incredible performance of Nat King Cole‘s The Christmas Song. 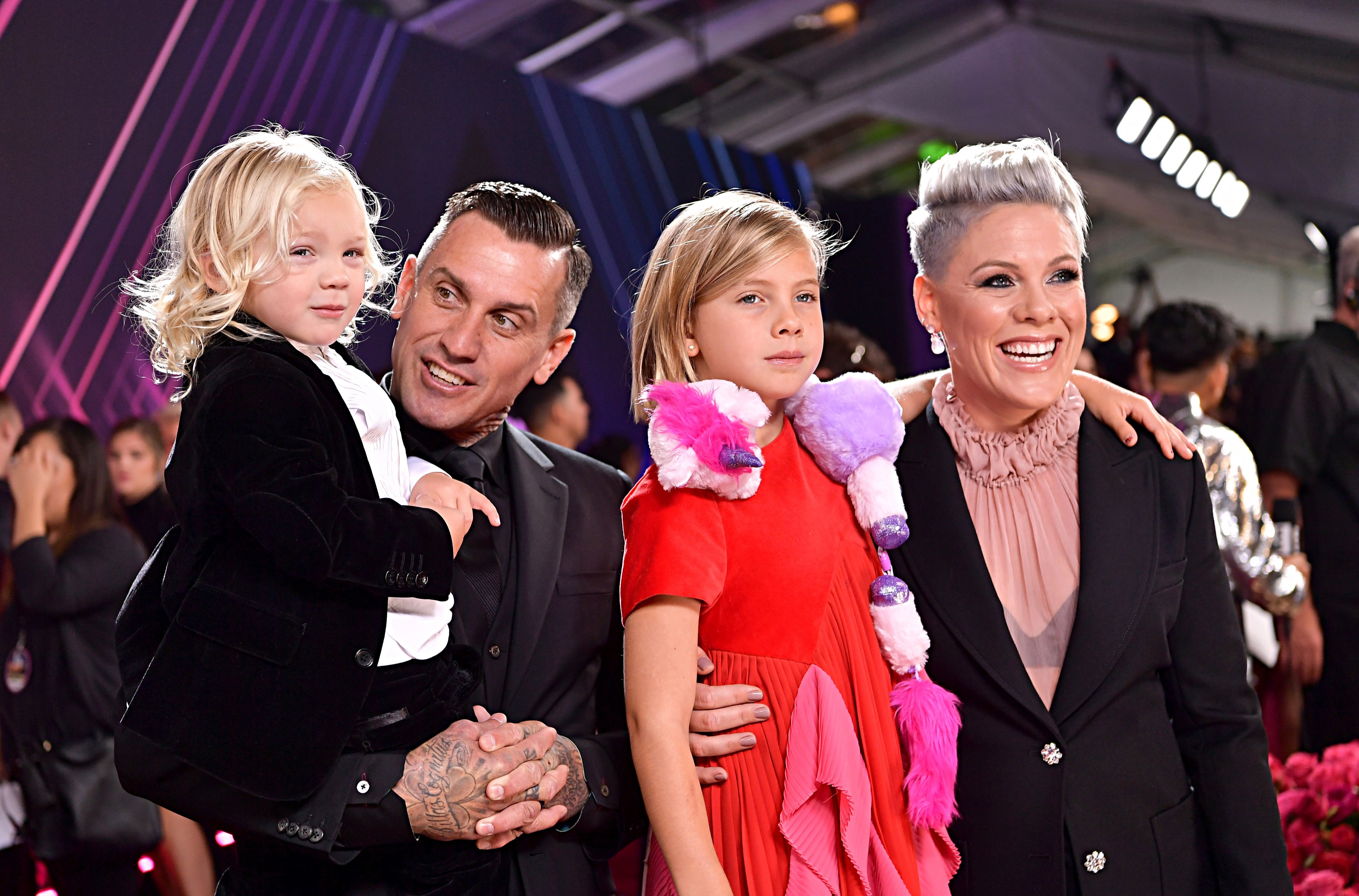 But Pink insists her daughter has no plans to be a singer.

She said; "She's off on a whole 'nother thing, but the thing that's so interesting about her is she's just an odd bird.

"She does whatever she likes, but she doesn't take anything too seriously." 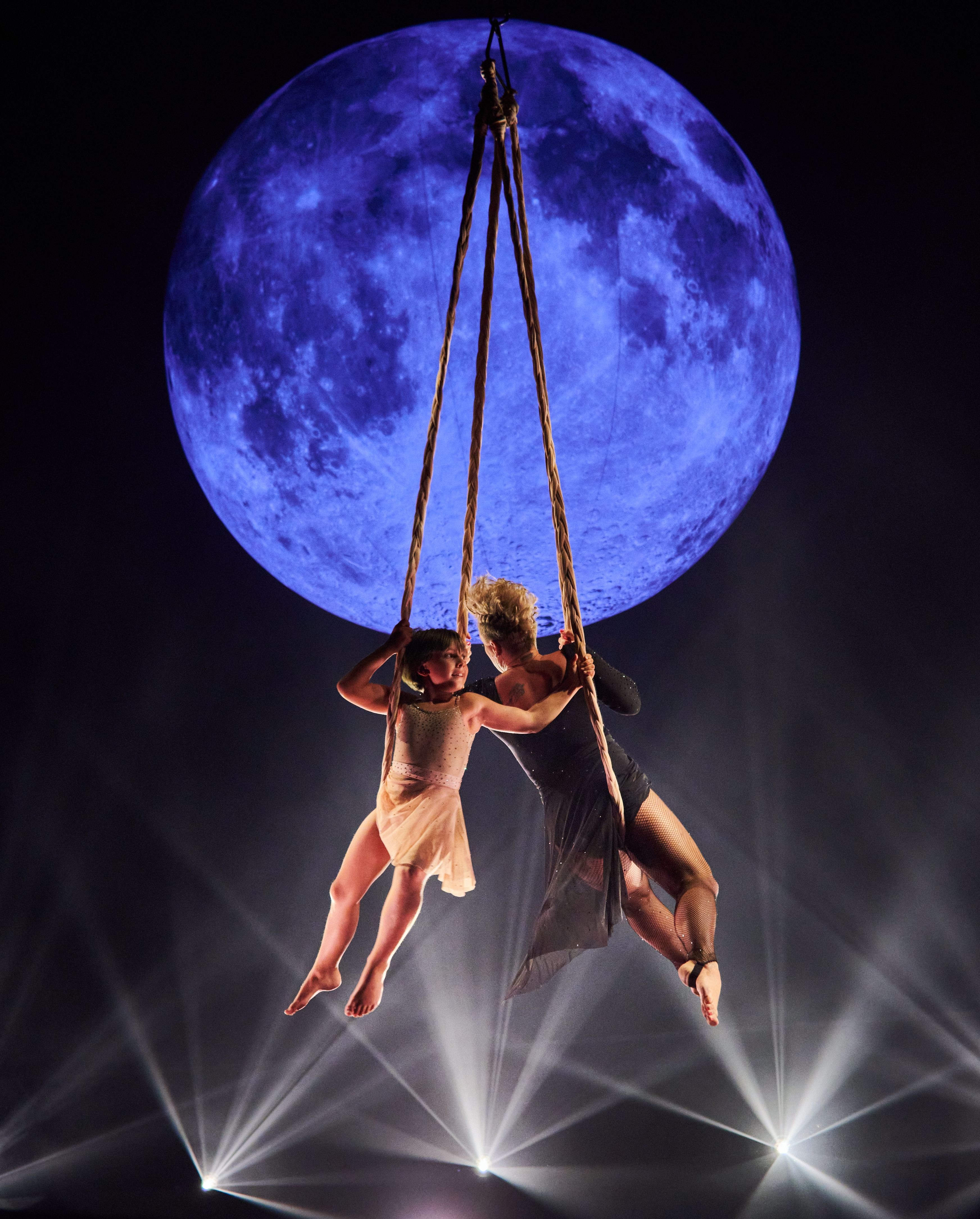 What happened at the Billboard Music Awards 2021?

Pink was honored with the Icon Award at the Billboard Music Awards 2021.

Whilst accepting her award, Pink performed an incredible medley of her most popular songs.

The pop star began the medley with the track she shares with Willow, Cover Me in Sunshine.

Willow joined her mom on stage for an acrobatic performance which saw the two suspended in the air on rope swings.

The medley went on to include Pinks tracks So What, Get the Party Started, Just Give Me a Reason and Blow Me One Last Kiss.

The performance was introduced by the Jon Bon Jovi, who Pink revealed she used to have a "crush" on.

The singer said: "Jon Bon Jovi, I think you know this. I didn't come out of my room for a week when you married Dorothea,

"I ripped your poster off the wall and replaced you with (Skid Row frontman) Sebastian Bach. I'm glad you found lasting love, but you broke my heart. I take it as an apology."