Home » Lifestyle » Who is Micah Beals and what did he allegedly do?

Who is Micah Beals and what did he allegedly do?

ACTOR Micah Beals is best known for his role as Abraham in the film Pop Star.

Beals has been receiving cancel threats over a clip that has been going viral on social media. 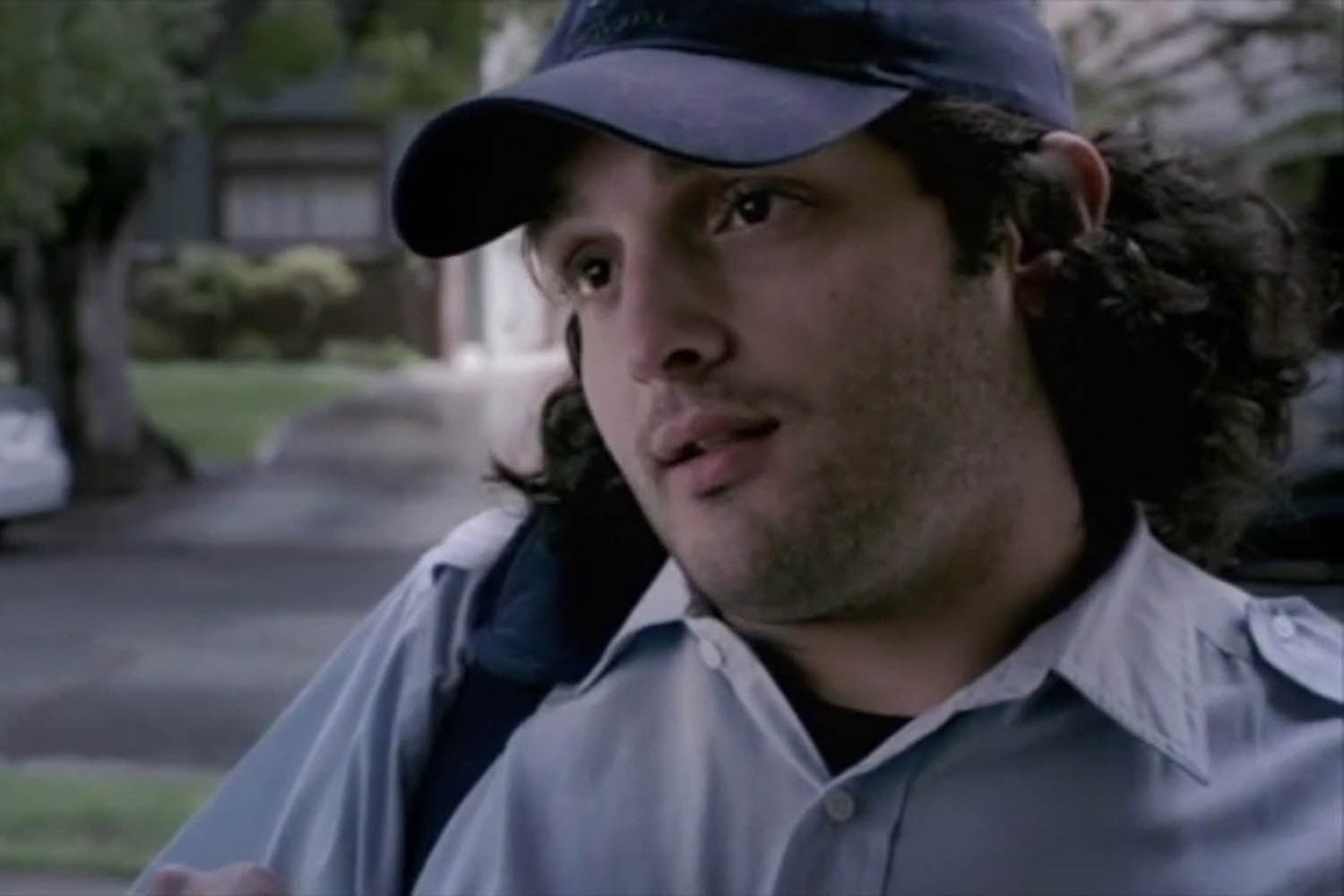 Who is Micah Beals and what did he allegedly do?

Micah Beals is a Hollywood actor and composer.

The 37-year-old has starred in several films and TV shows such as Parks and Rec, CSI: NY, and Bad Weather Films.

His latest project was in 2013 when he starred in a short film titled Sincerely.

Beals’ other credits include Don't Think Twice, Lip Service and That's So Raven. 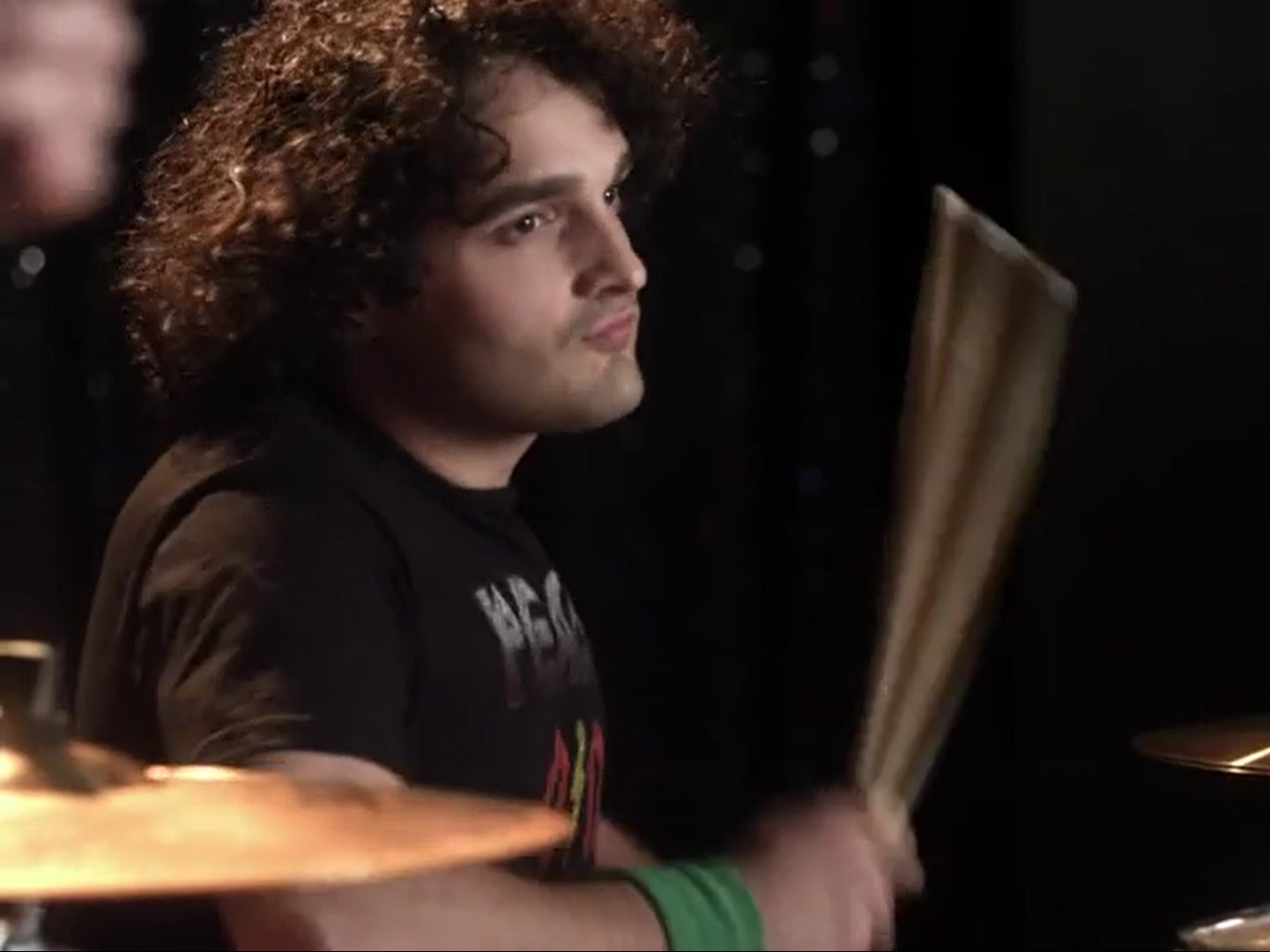 He has also been in various commercials, including for Volkswagen, McDonald's and Walmart.

Beals has been accused of defacing a George Floyd statue in New York City.

What happened to the George Floyd statue?

On Sunday, October 3, 2021, police obtained video footage of what appears to be a skateboarder splashing paint on the newly unveiled statue of George Floyd in New York‘s Union Square.

At approximately 10am on Sunday morning, a man was seen standing behind the statue, mixing paint.

He then gets on his skateboard, throws paint onto the bust, and skates off, according to the clip.

The video has since gone viral on Twitter, prompting the NYPD hate crime task force to currently investigate the case.

On Monday, October 25, the NYPD tweeted that after an investigation, Beals had been arrested and charged with second-degree criminal mischief.

Beals faces up to seven years in prison if convicted.

The statue has since been restored by volunteers.