Netflix has been dominating the true-crime documentary game, and they have another hit on their hands with their latest release, Sophie: A Murder in West Cork.

The three-part series dives into the unsolved murder of Sophie Toscan du Plantier. She was found dead in Schull, West Cork, Ireland, on December 23, 1996.

Sophie, 39, lived in Paris with her was husband, Daniel Toscan du Plantier, but was staying at their holiday home in Ireland when she was murdered. (The couple married in 1991, per Newsweek.) 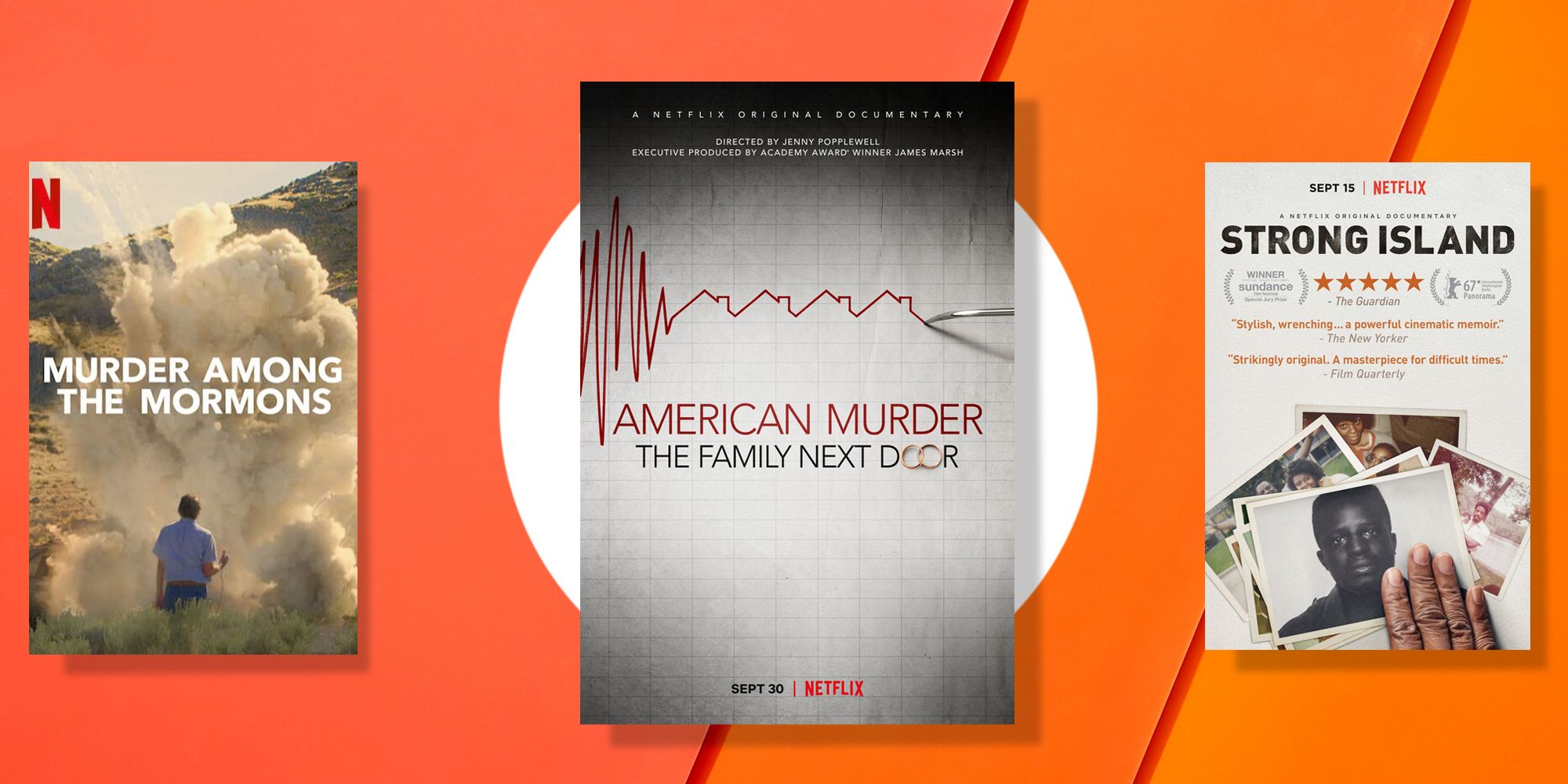 According to the Irish Examiner, after her death, Daniel said, “There’s a devil somewhere in the hills of southern Ireland.” He continued, “When I learned of her death I preferred immediately to fix her image with her last words…I never saw her body or photographs. She’s buried in a little cemetery in my village in Gascony. I feel very close to her every day but in a quiet way, in a quieter way than before.”

Who is Daniel Toscan du Plantier?

Daniel was a French film producer from Chambéry, France. He was a well-known figure in the world of French film. Per the Irish Examiner, he was the head of the French Academy of Cinema Arts. He produced and worked on more than 100 films alongside some serious A-list actors, including Robert De Niro, Catherine Deneuve, and Leonardo DiCaprio. (His IMDB is seriously impressive.) Sophie also worked in film, and that is how they met, according to The Sun.

Besides his Hollywood friends, he was also a close friend of French President Jacques Chirac.

He remarried after Sophie’s death.

Per The Sun, Sophie was Daniel’s third wife. He had previously been married to French actress Marie-Christine Barrault and Italian director and producer Francesca Comencini.

After Sophie’s death, he married Melita Nikolic in 1998. While he didn’t have children with Sophie, he did have one son and one daughter with his first wife, and one son during his second marriage. He also had another son and daughter with his fourth wife. (Sophie also had one son, Pierre Louis, from her first marriage, according to the Irish Examiner.) 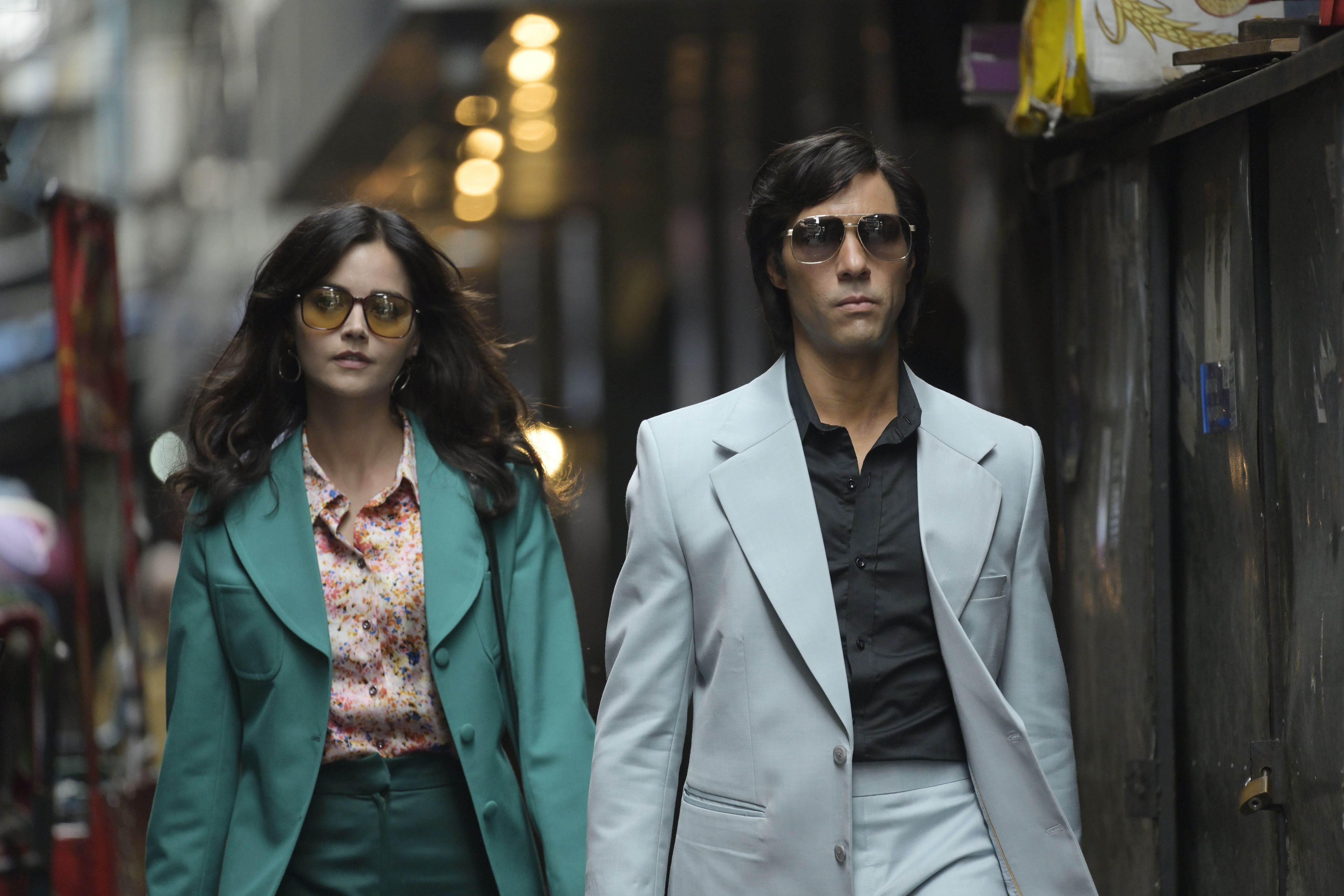 Where is he now?

Daniel died of a heart attack at the age of 61 on February 11, 2003, in Berlin, according to Newsweek. He died16 years before a man was ultimately convicted of Sophie’s murder in May 2019. At the time of her death, Daniel shared, “I have absolutely no idea as to the perpetrator of the crime and do not see any possible motive for such an act, other than it being an act of violence.”